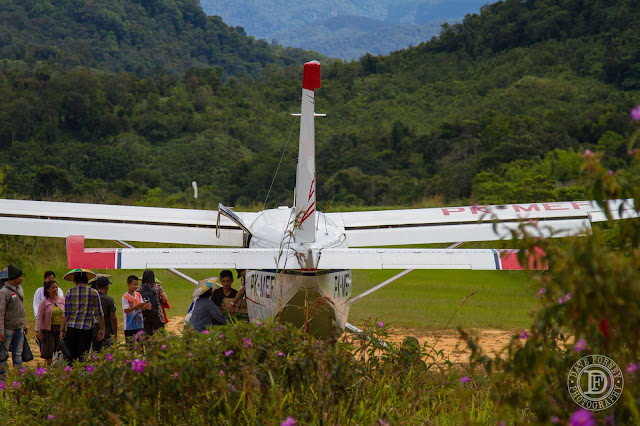 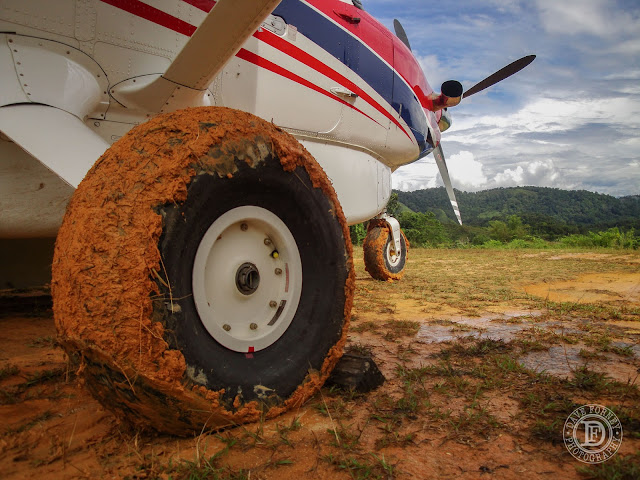 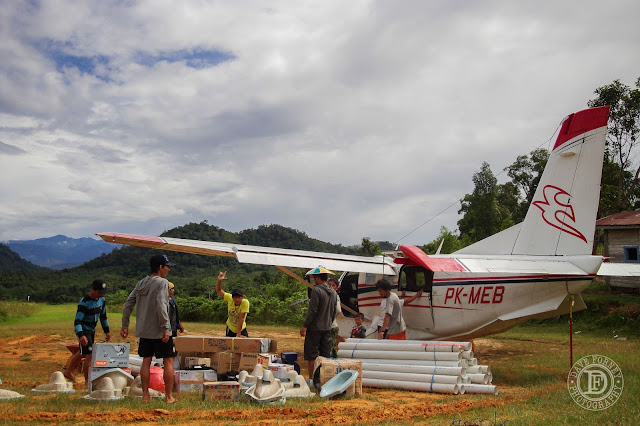 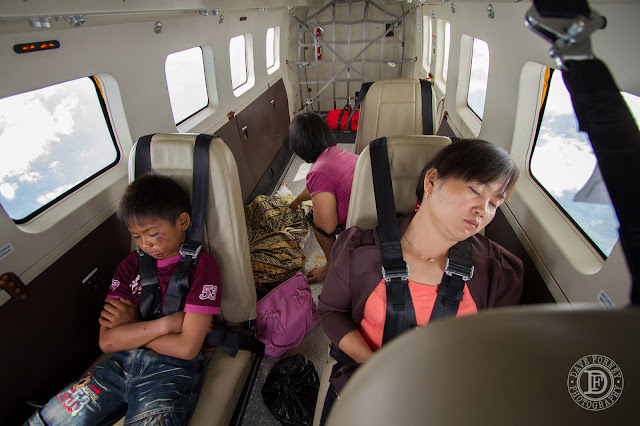 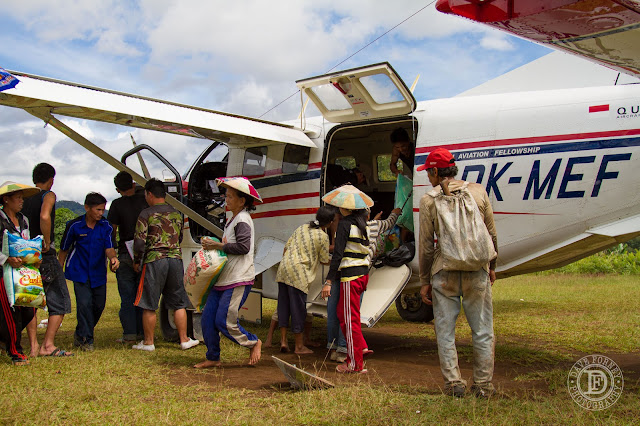 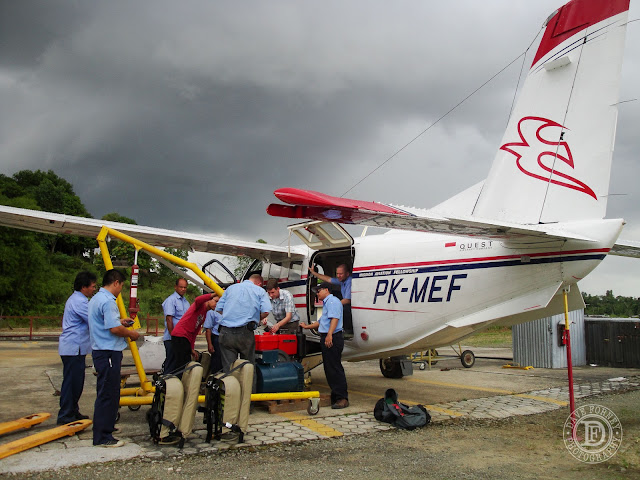 If you get our quarterly newsletters, you may already know that in a few months (July) our family will be leaving Indonesia for a much-needed, six-month furlough in the U.S.  However, what you probably don't know is that we've accepted a new assignment to serve with MAF International, Africa Region, and that early next year we'll be joining the MAF team in Uganda, East Africa, where I will continue to serve as a pilot, and our kids will have some great schooling options going forward!

We've seen God open a ton of doors to make this happen, and although we're sad to leave Indonesia, we're excited about the opportunities that lie ahead!  It's been a very difficult decision for us to make!  We moved to Indonesia in the fall of 2005, and have developed deep relationships with both the people we serve here, and those with whom we serve.  This has become home to our kids, and we've invested a lot into our life and ministry here.  It will be tough to say goodbye! 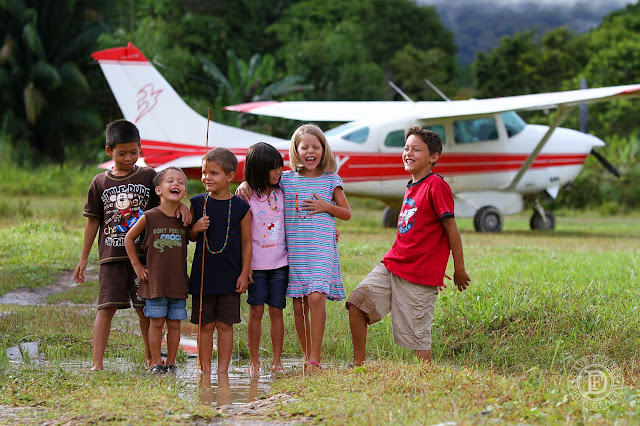 But we've seen God's hand in this and are excited to be stepping into a program that's in need of an experienced pilot, and that has a lot of great educational opportunities for our kids as they get older, and ministry opportunities for our family.  And there's a bunch of great families on that team to boot!  So early next year we'll be taking what we've learned here and putting it into practice in a totally different country and culture as we join another one of MAF's dynamic and exciting teams, this time in Africa!

To say that many things will be different is probably a huge understatement!  But some things will be the same--we'll still be serving the same God we serve here, doing relatively the same types of things we do here, and for the same reasons that we do them here.  And that sure gets us excited!  MAF is meeting critical needs through their ministry in Uganda, and we're so thrilled to be joining them!  We look forward to sharing more and more of that ministry with you in the months ahead.

Be on the lookout for our speaking schedule this fall--we'll be sharing at quite a few churches throughout the U.S., and we'd love to see you at one of those events if possible.  We'll be sharing all about what God's been doing in Indonesia over our eight years here, and we'll also share some more about our upcoming move and future ministry to Uganda.

But until then, we're committed to finishing our time here well!  To that end we appreciate your prayers...these last couple of months here in Indonesia promise to be very, very busy! 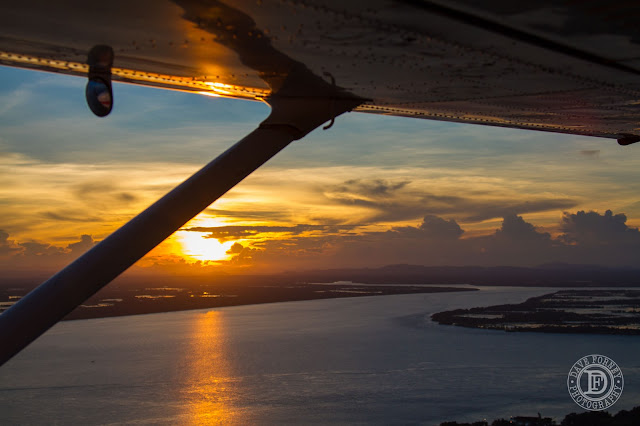