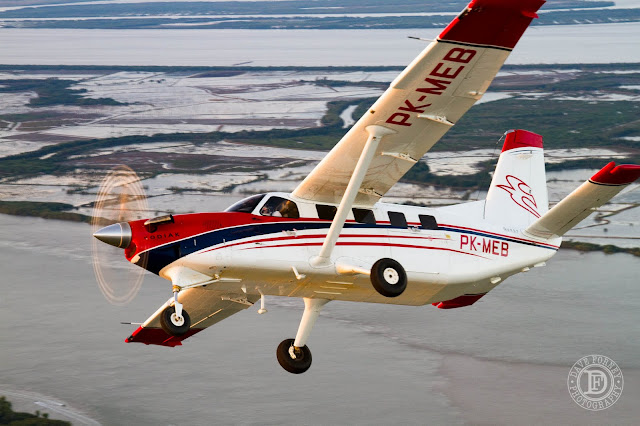 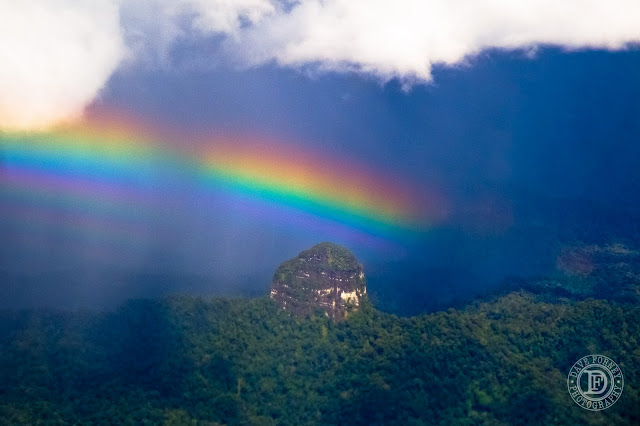 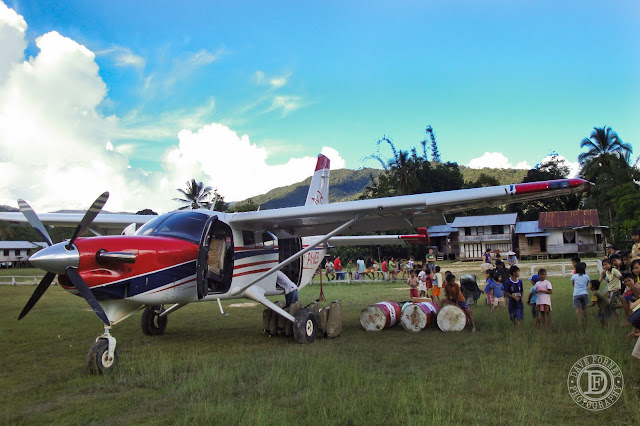 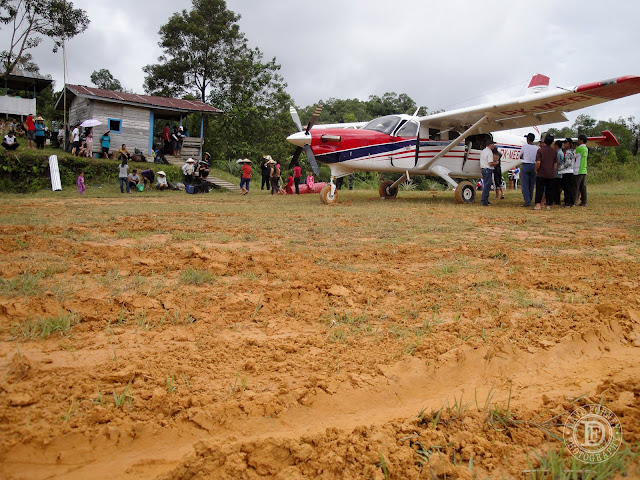 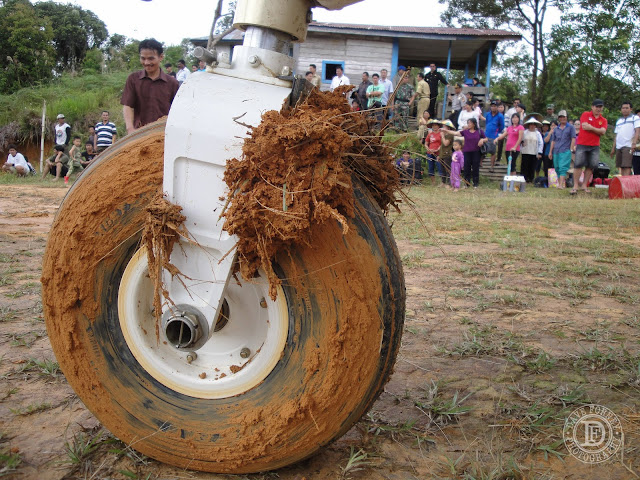 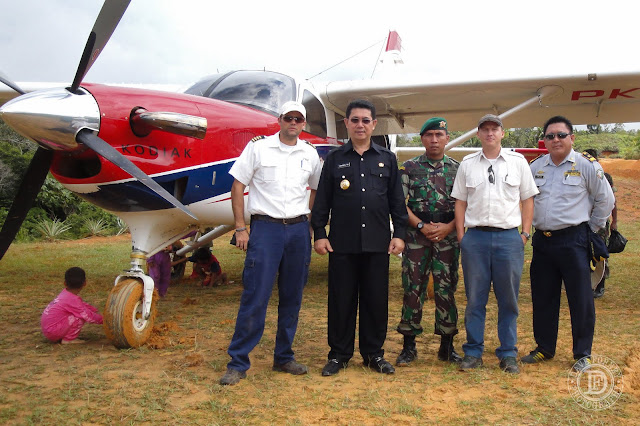 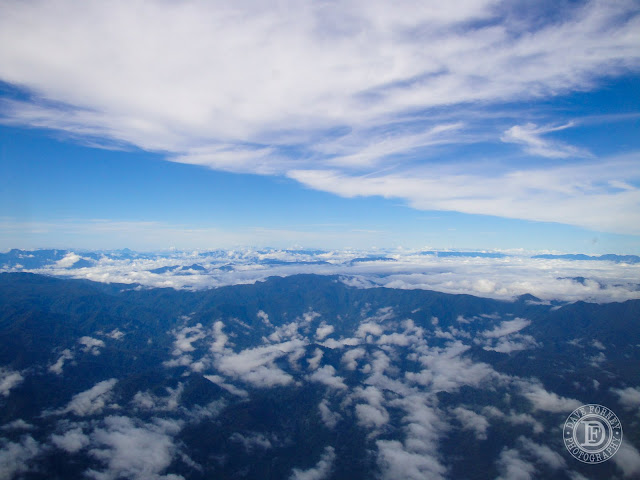 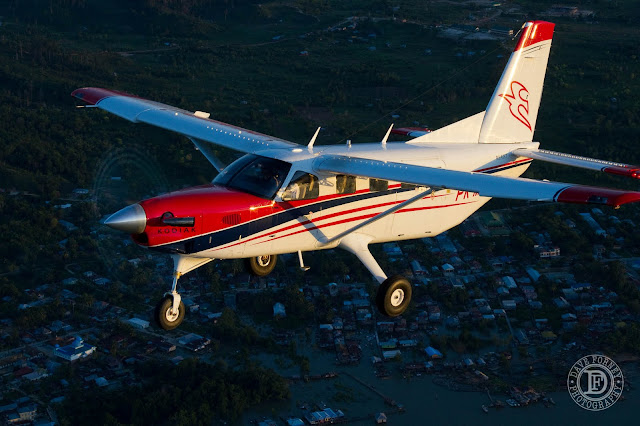 Halleluiah! I can rejoice with you even better by seeing your pictures and remembering Kalimantan.

Wow. Congratulations Dave. Looking at these photos and knowing how the Lord is using you for His honor and the spread of knowledge of the Lord Jesus...led me to worship and tears this morning. As I looked at the pictures, tears came to my eyes. I was overwhelmed. Well done in serving the King. There's nothing like doing what He's made you to do. Love you! Proud of you! Soooo proud of you!!! -- Alan

Amazing! Amazing photos! Thank you for sharing these! Keep pressing on - I am praying for your family!
Courtney

It was good to be in class with you in Spokane. We make a good team. :)