This week we were busy doing Christmas Safari flying for the Bupati.  No, we weren't flying him around to hunt tigers and elephants.  Rather, there's a tradition in the Apo Kayan, where the Bupati (regional elected government official) goes around to all the villages at Christmas and spends some time meeting and greeting and generally just spreading Christmas cheer among his constituents. 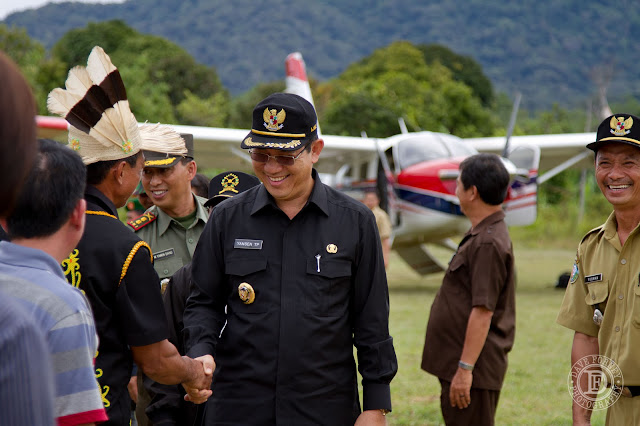 They call it the "Safari Natal Bupati" (Bupati's Christmas Safari).  I've flown Bpk Yansen, the current Bupati, many times over the past years, long before he became the Bupati.  He's a man that shares our faith and has a long-standing great relationship with MAF!  The people really seem to like him too! 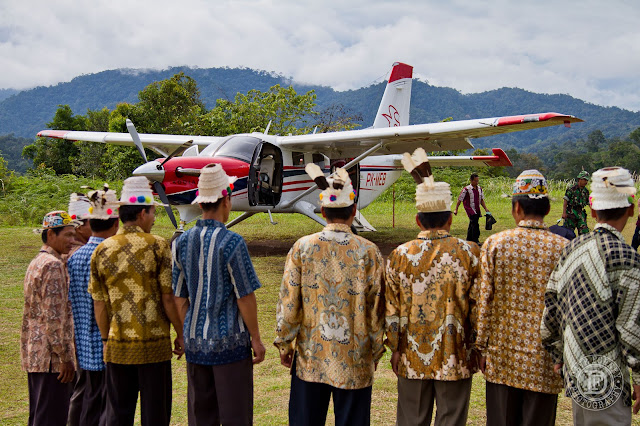 At each location the people get all dressed up and come out to greet him when he gets there.  He usually spends one to two nights in each village before moving on to the next.  It goes without saying that without MAF, this would be an impossible trip--especially when it involves an entourage that's swelled to now 26 people! 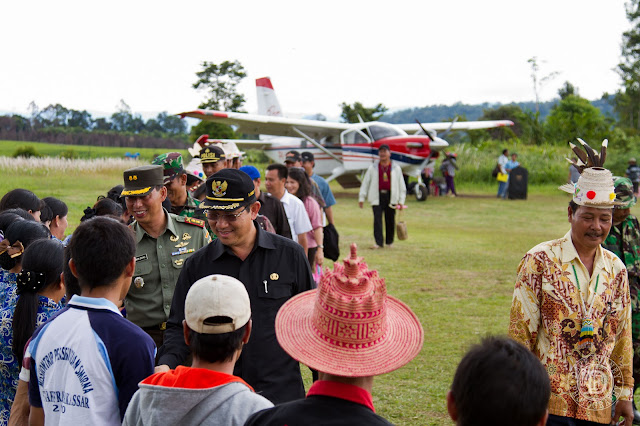 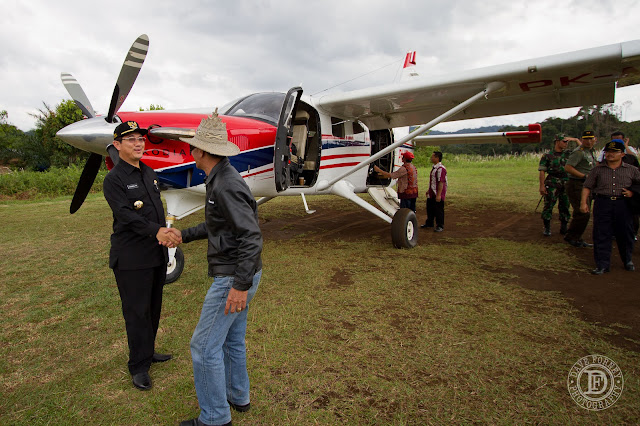 On Tuesday I flew the Bupati and some of his entourage into Mahak Baru in the Kodiak.  They started the "Safari" from there.  By Saturday they were in Data Dian, needing to go to Long Sule.  We "stood down" the Kodiak on Friday, so that it would have just enough time to fly them on Saturday before it had to begin an inspection.  So on Saturday I flew more people from his entourage, including his wife, below, directly to Long Sule from Malinau. 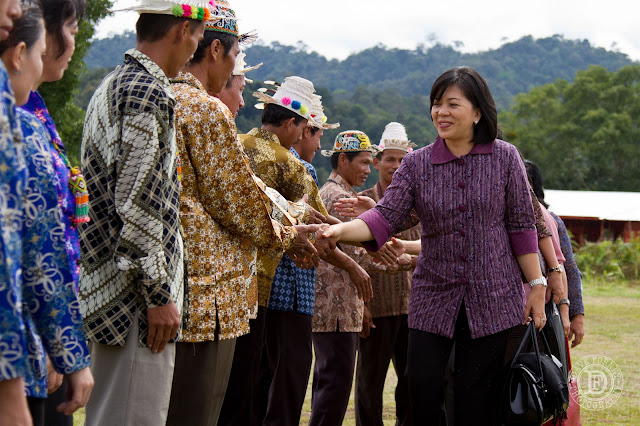 Then, I made several trips over to Data Dian to pick up Bpk Yansen and his team and bring them back to Sule.  Tripp also made several runs in a 206.  Next week the Safari continues from Sule to Pujungan, then Alango, and finally back to Malinau.

Do you have any safaris planned for Christmas?
Posted by Dave at 8:38 AM

We have no safari planned in the mountains of Pennsylvania where bears and bobcats lurk in the shadows for the unsuspecting wanderer. Seriously, it is fascinating to read of your ministry and learn of the culture along with seeing the photos which cover all the action.

Have a blessed Christmas.
Dad