My mom just left after spending 10 days with us here in Tarakan.  We had a great time and I'm sure I'll post some pictures of that in the not so distant future.  But I'm a little behind on pictures right now, and in a few minutes our family is heading out the door to spend three days and nights in Binuang, a village in the Krayan region.  So until we get back, here's some random shots from the past few weeks. 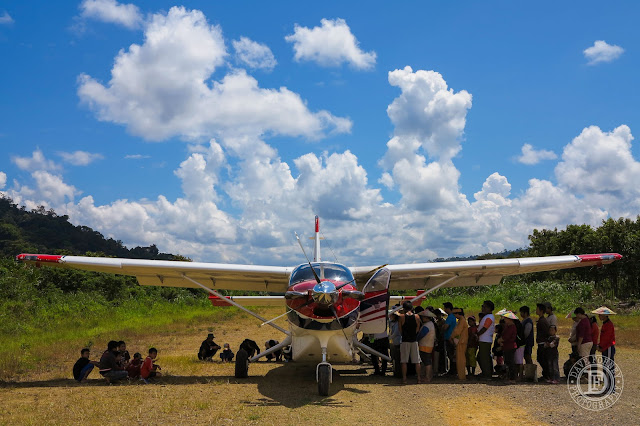 Before a medevac flight from Lebuson, everyone gathered around the plane to pray for the TWO patients. 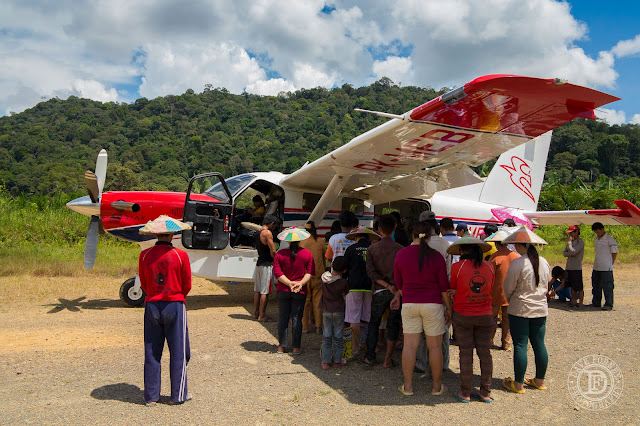 One was a woman having complications in childbirth.  The other was a young guy that had a serious motorcycle wreck with head injuries. 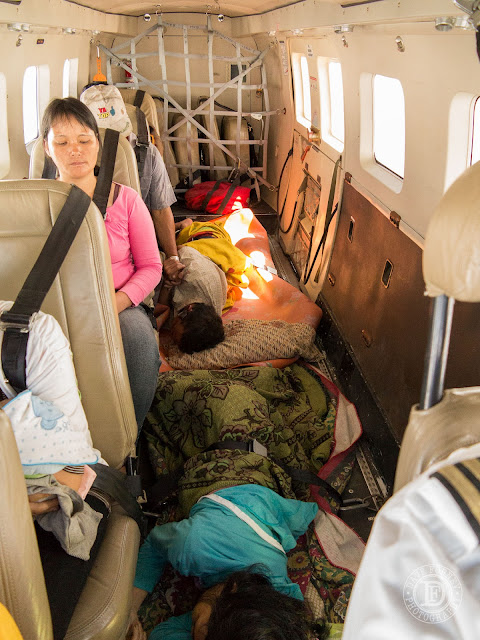 One hour later they were being wheeled to two waiting ambulances in Tarakan. 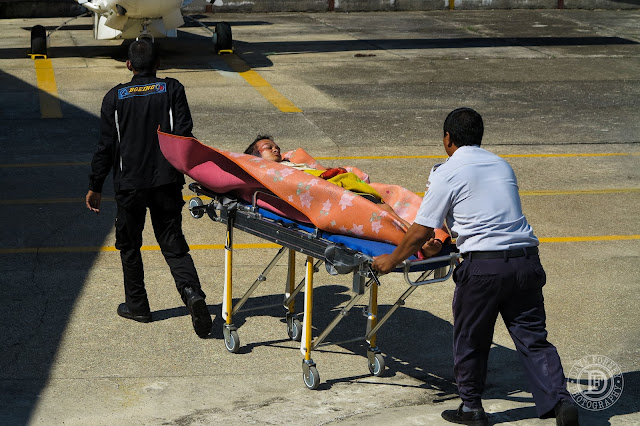 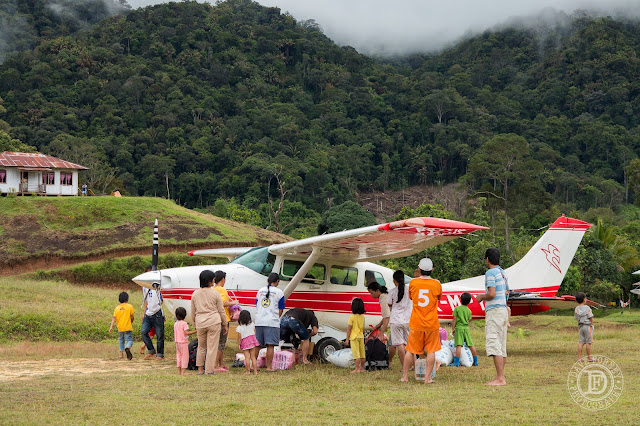 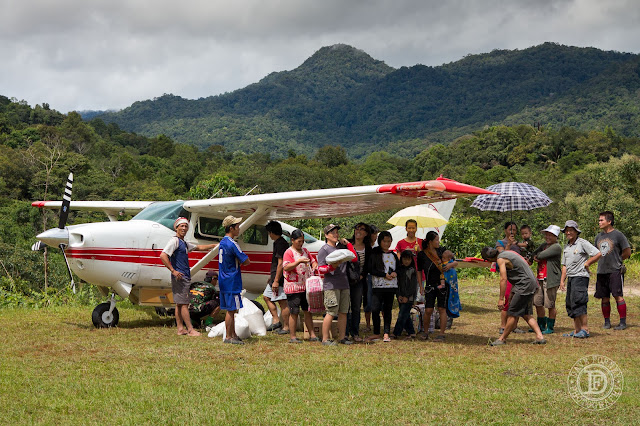 Binuang - where we'll be for the next three and a half days. 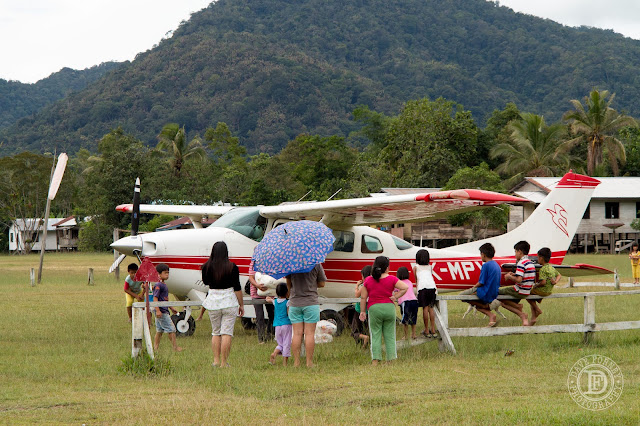 Last Monday, July 09, was our 13th wedding anniversary.  I'm such a blessed guy to be married to my best friend! 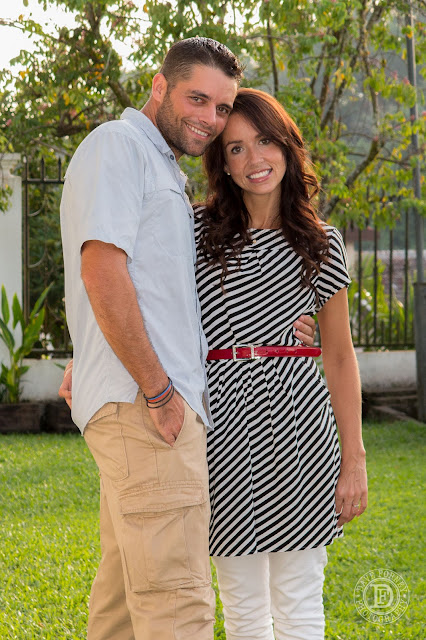 Thoughts for the day said...

You are a very cute couple... hugs to both of you.