Wow!  Isn't this a glorious sunrise?  I had to get up nice and early and hike out onto a secluded part of the rim of the canyon before the sun popped over the horizon to get this shot.  But it was all worth it! 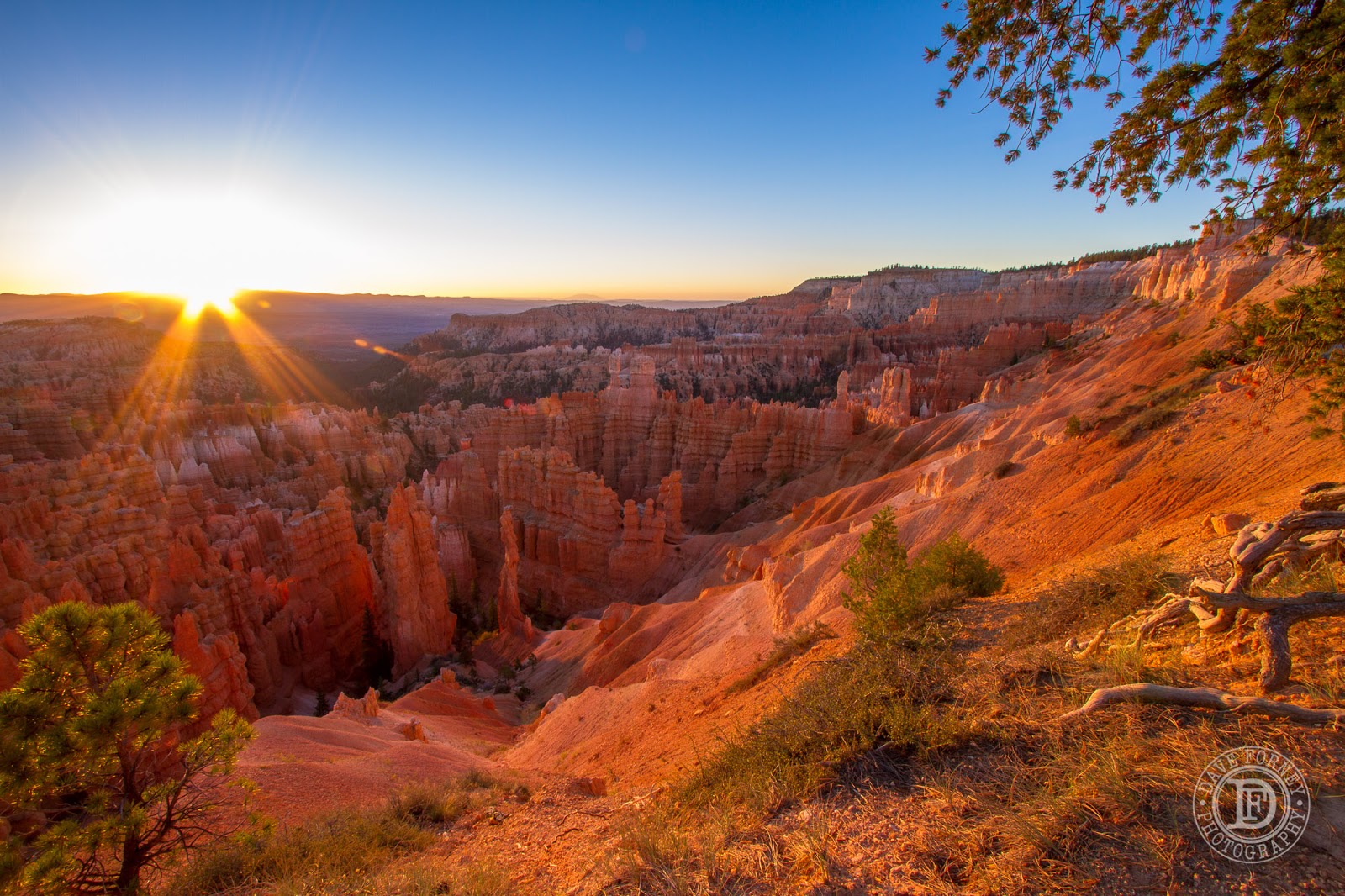 Of course, it wasn't always that sunny and cheerful. 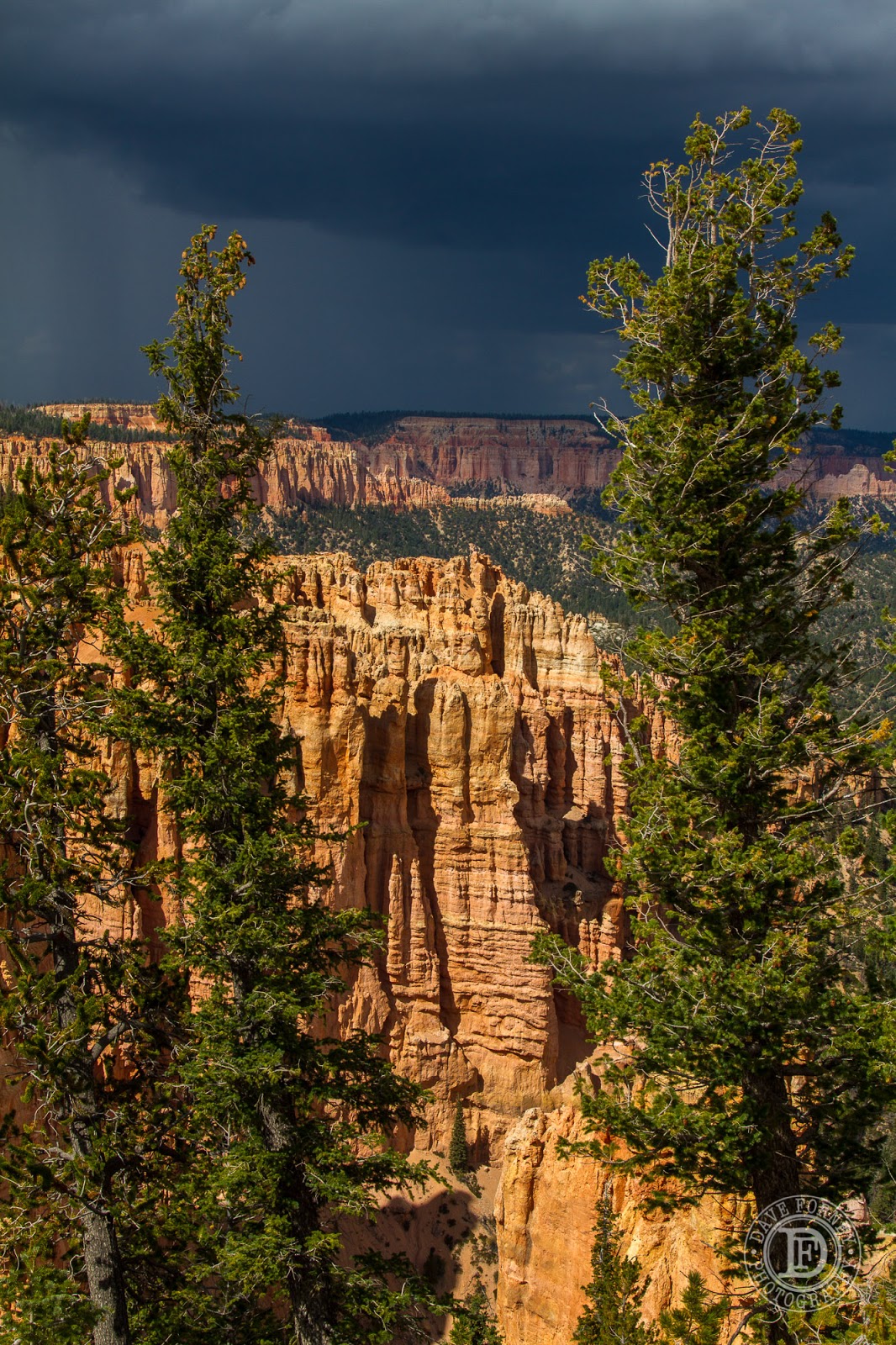 The nighttime skies were amazing!  This is one of the darkest night-sky places in the U.S., so we really enjoyed the stars!  This was the "story time with dad" time of night, when we'd all sit around the campfire and I'd tell the kids stories--sometimes they're true, sometimes not.  I've got plenty of exciting true ones to tell from my own childhood in the Amazon, or various adventures and trouble I've gotten into all over the world.  But sometimes I just make one up, so ridiculous that the kids know it can't be real.  They like both kinds.  I usually try to have some sort of moral or lesson that can be learned at the end--but sometimes they're just for nothing but fun.  Anyway, I decided that it would be worth capturing these moments, and I had already set up the camera on the tripod for some starry night photos, so I took this one of all of us. 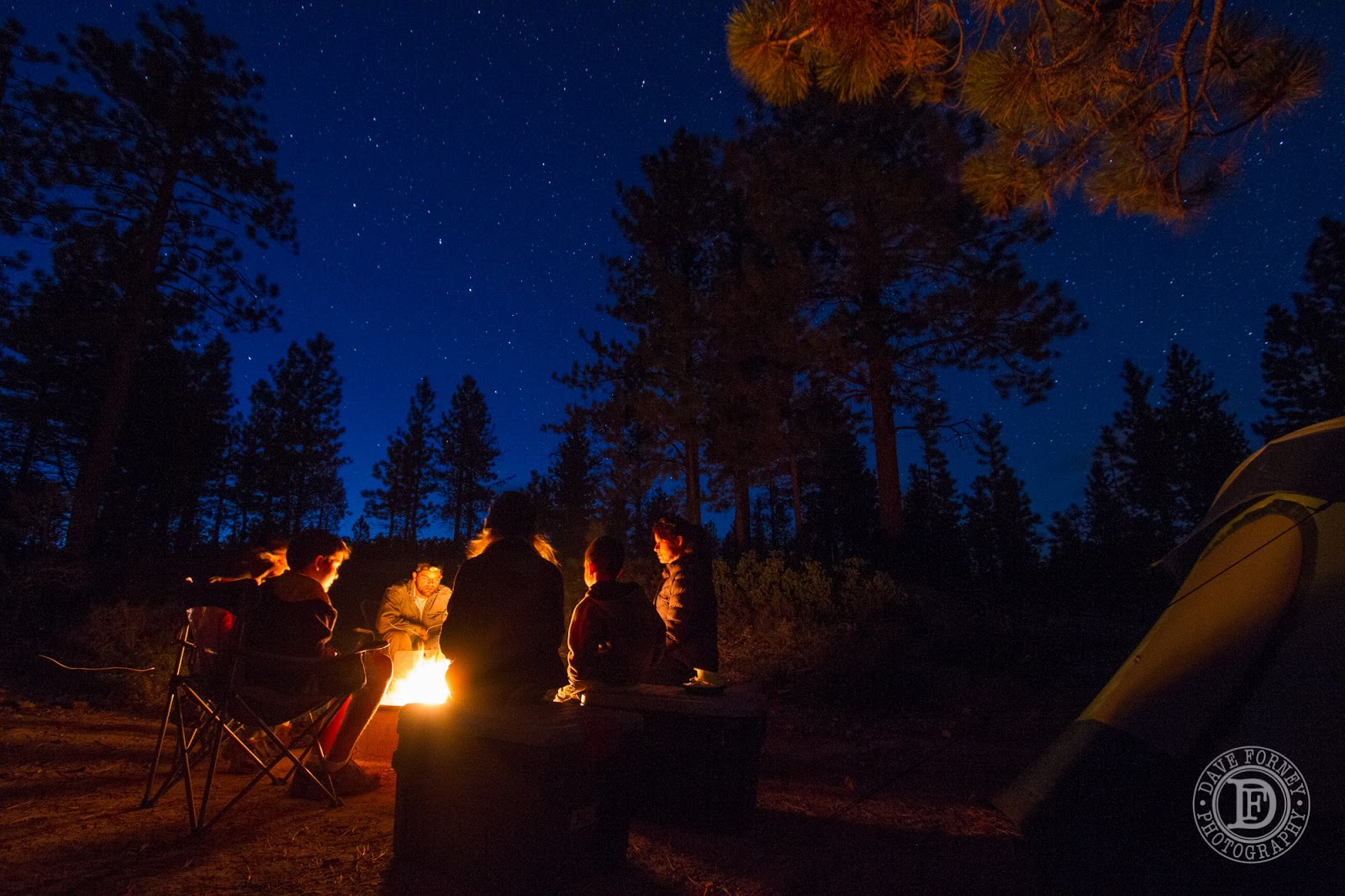 Here's a few more random shots of the beauty that was everywhere. 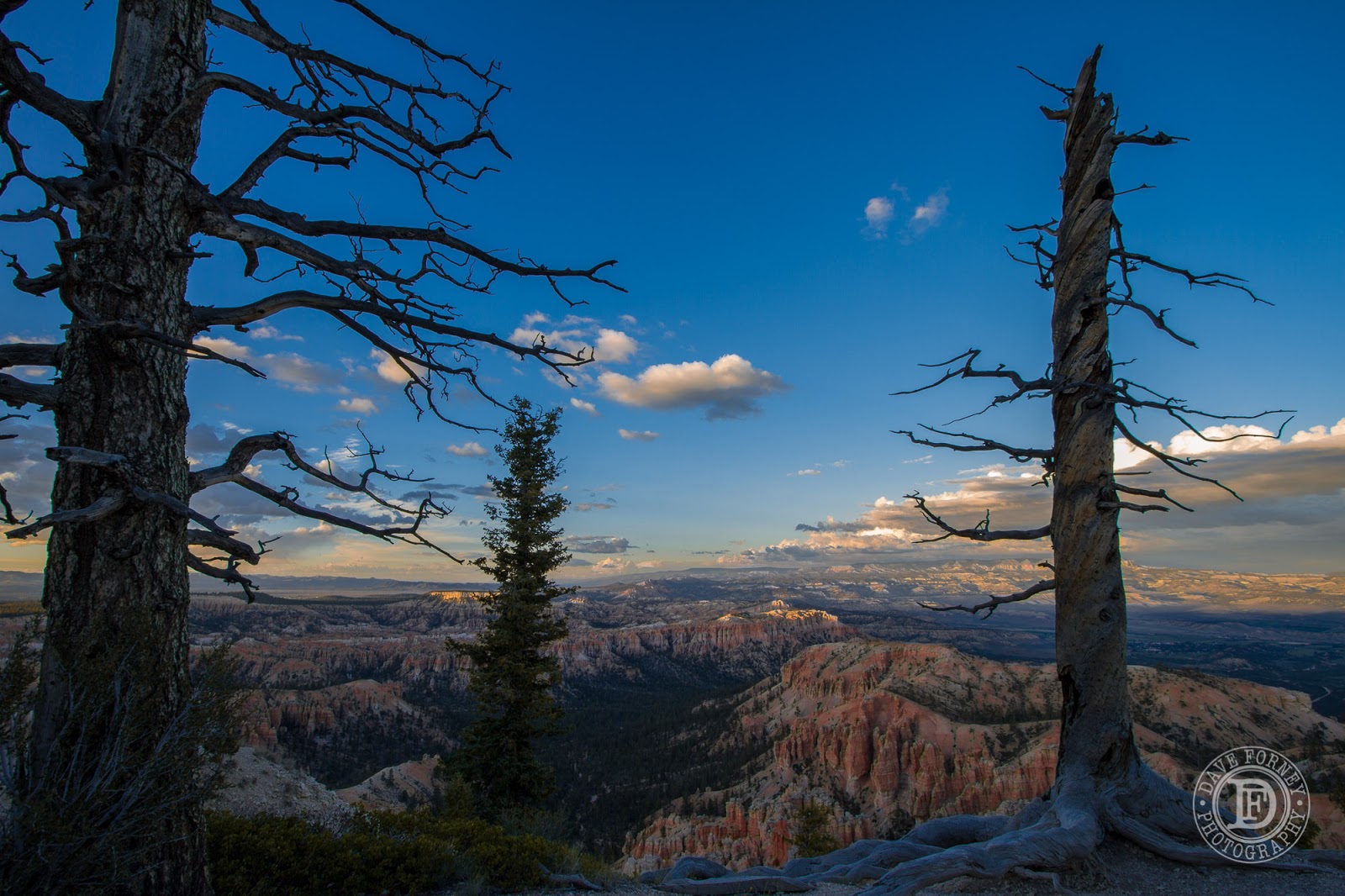 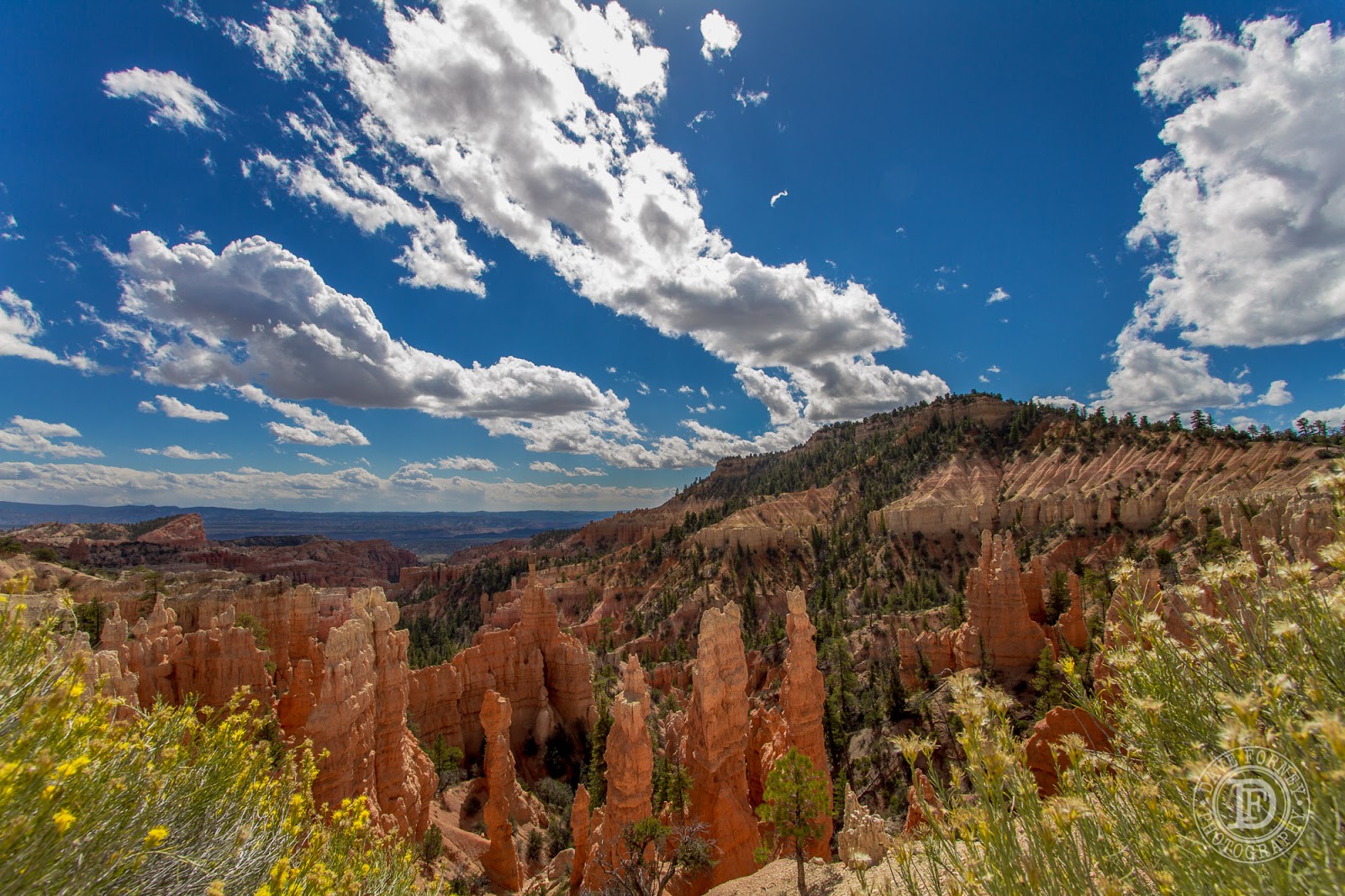 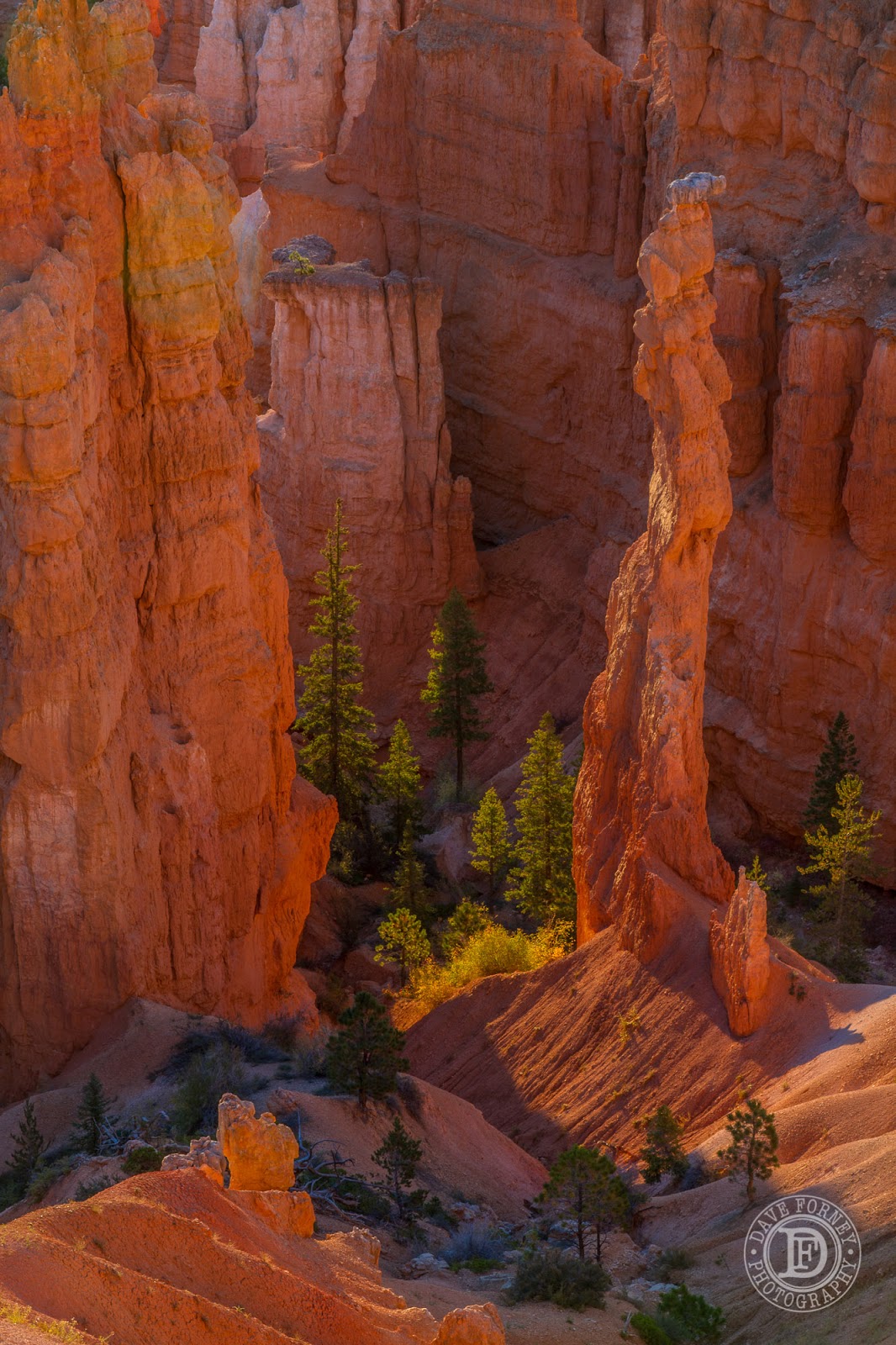 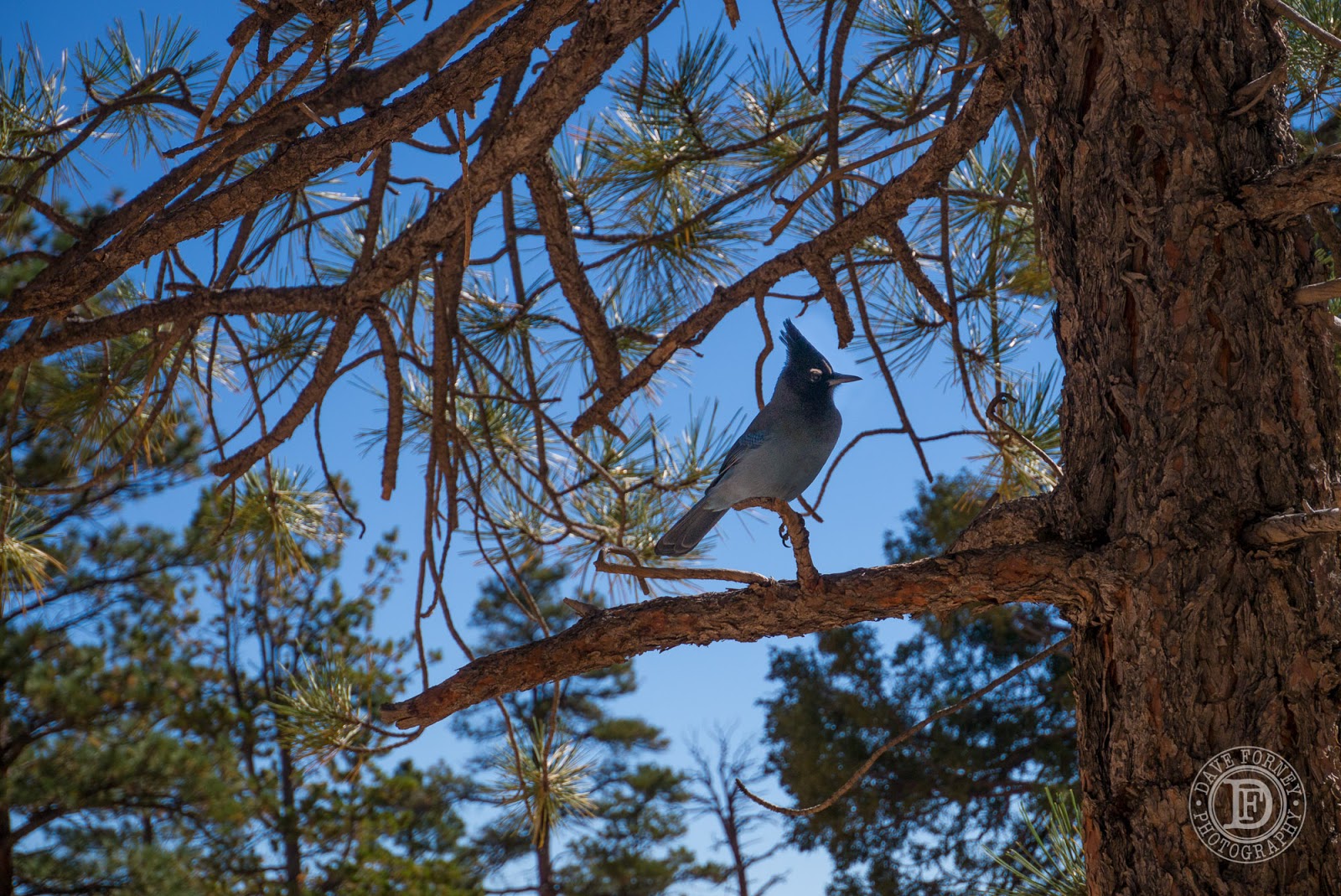 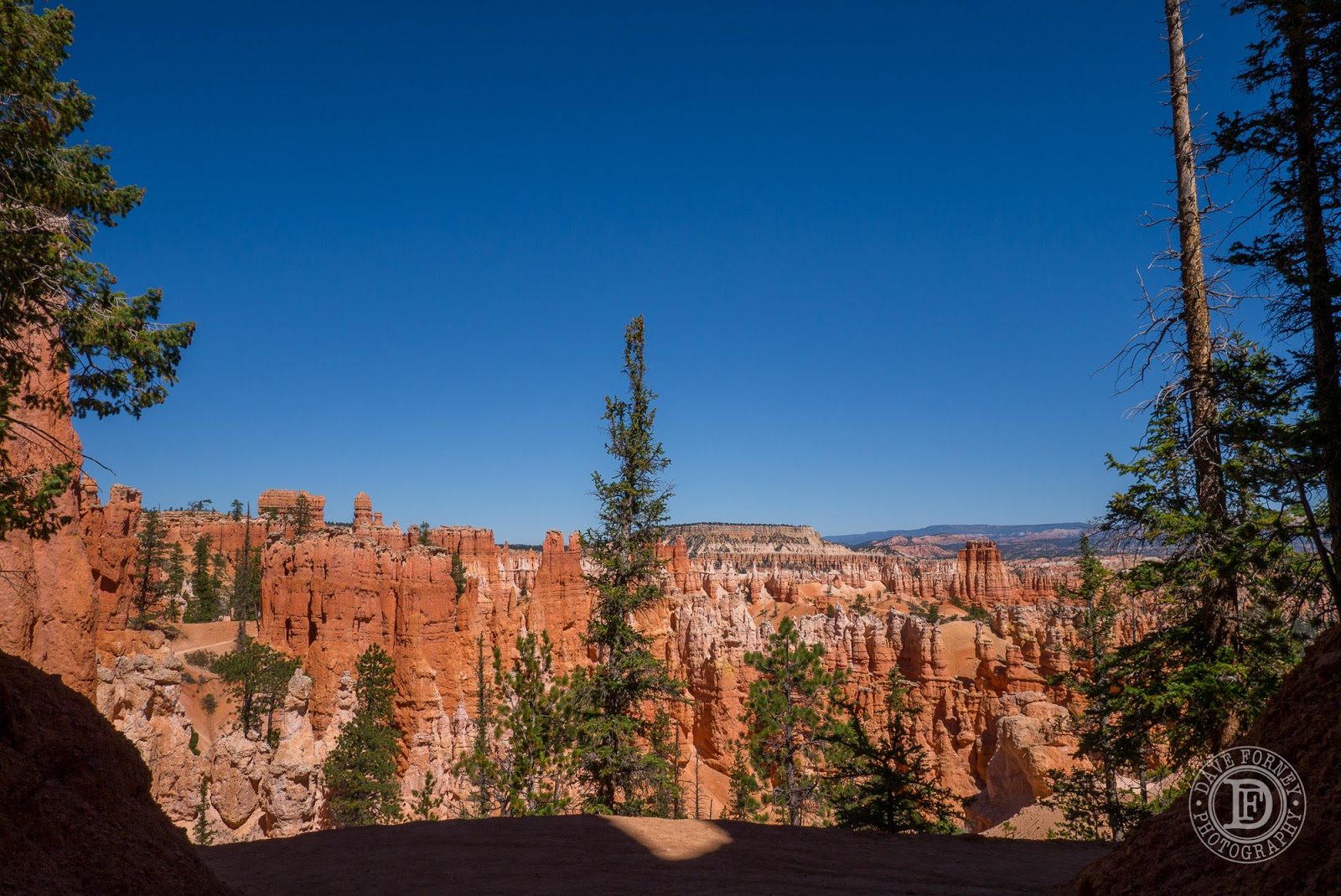 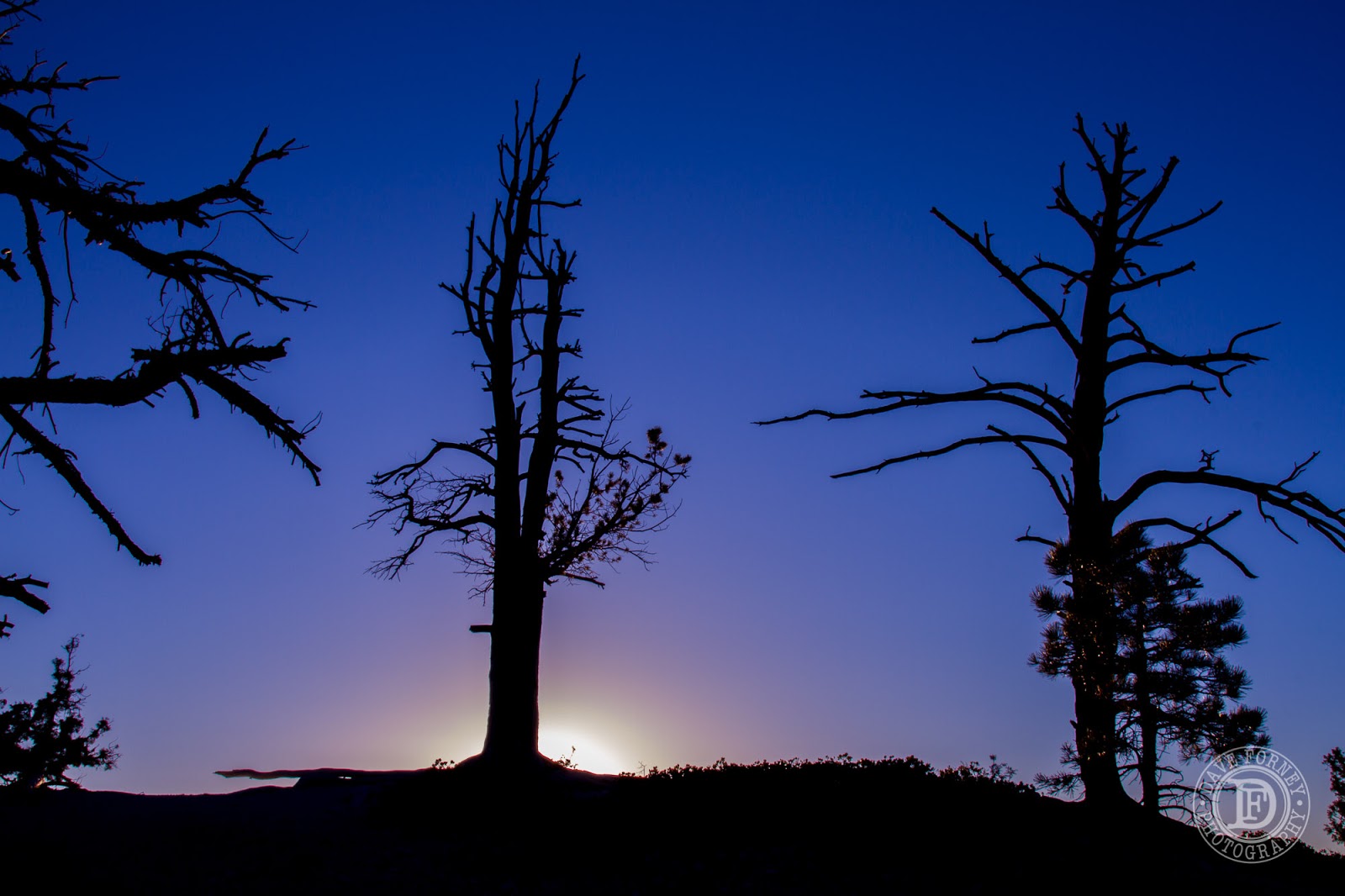 We're still waiting for word on my work permit, so we still don't have tickets for a departure to Uganda.  However, we're still preparing as if we might leave in the next two weeks--packing things up and putting things away.  But we might be delayed a bit if we don't get the work permit soon.  I'll keep you posted.  We're really busy right now with all the "last-minute" stuff that happens when you're leaving the U.S. for a few years.
Posted by Dave at 11:24 PM

Just beautiful Dave. Said it before, I'll say it again: National Geographic. See if you can double up work in Uganda as "their man in Africa" as well as flying and serving the people!!

More than that, I needed something "uplifting" tonight - you did it with these photos.

Thanks!
Ali in the Alps

Thanks Ali! You're too kind. I love capturing God's creation through photos--though I never feel they quite do it justice. But it's encouraging to hear form people who enjoy and are blessed by it. I'll keep on shooting in Africa, and certainly wouldn't turn down an opportunity to shoot for Nat Geo on the side if it ever came up. :-)