On Wednesday, August 12th, I saw in the local paper that it was World Elephant Day.  I actually had no idea that there even was a world elephant day. 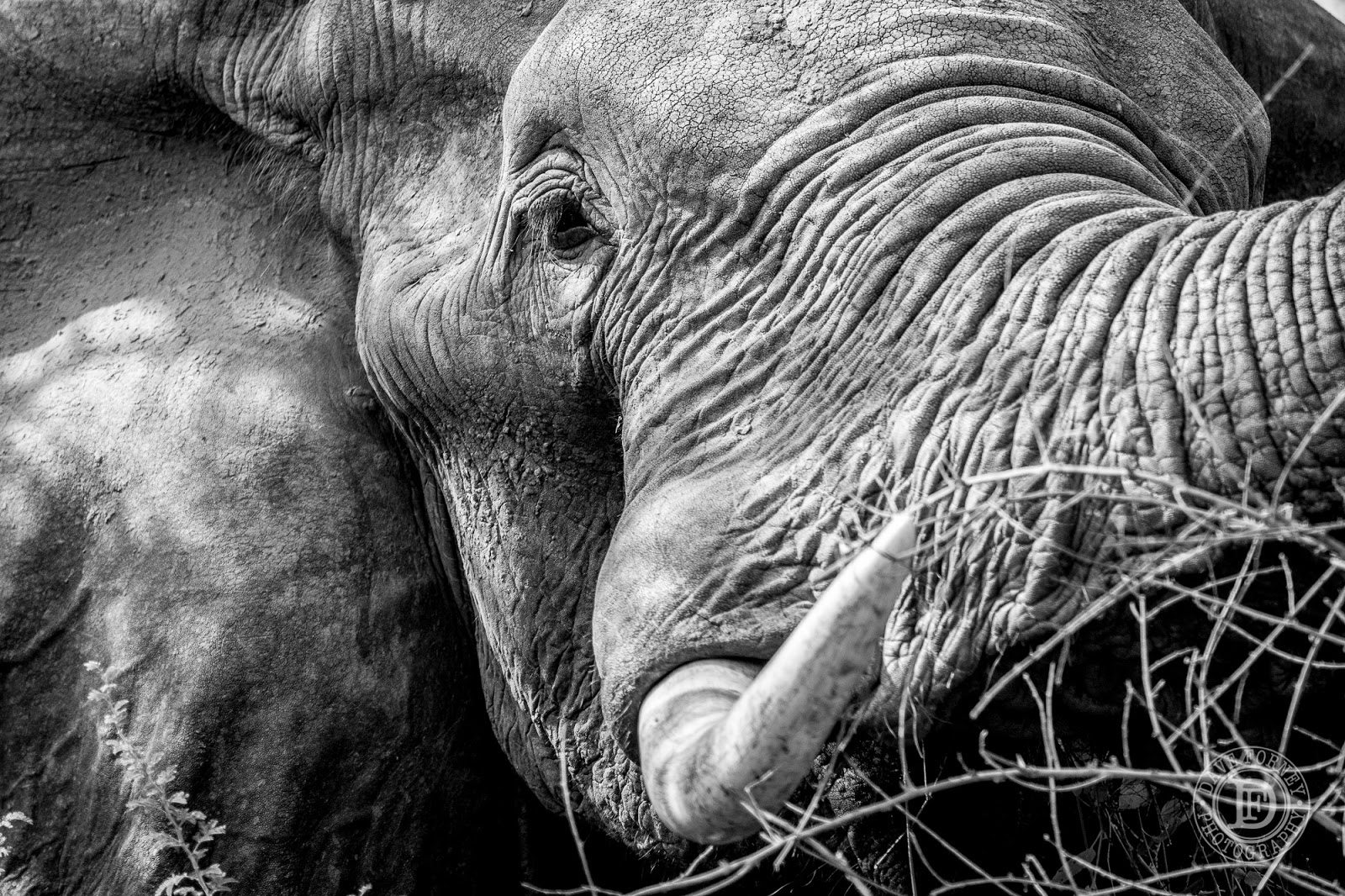 That said, during my first year and a half living in East Africa, I've had the privilege of seeing quite a number of elephants. They are massive, majestic, magnificent creatures!  I love watching them and it's hard to imagine what the Savannah would be without them.  Then again, there's no wild rhinos in Uganda anymore, as they were hunted to local extinction a number of years ago.  Hopefully, that won't happen to the elephants. 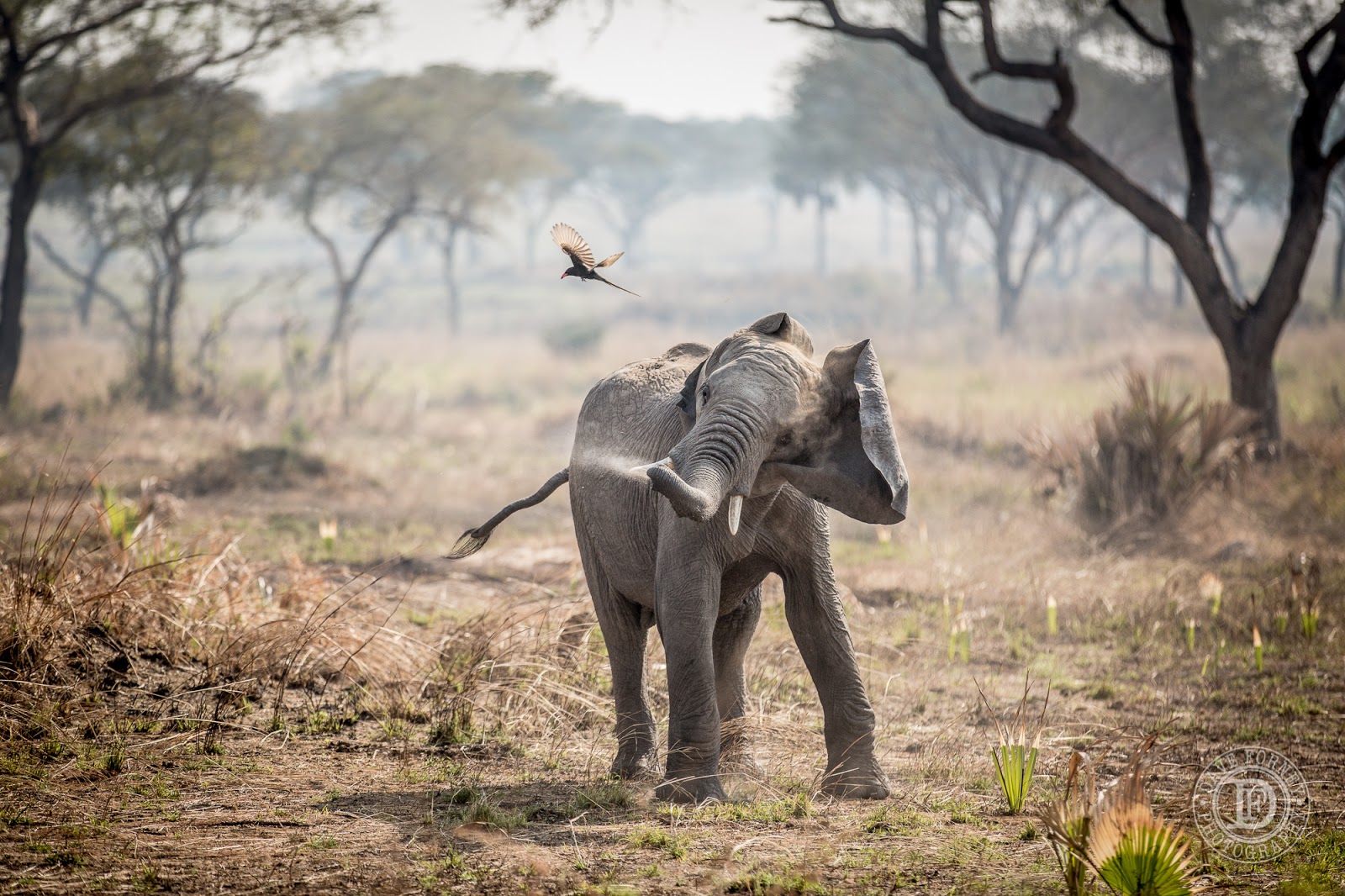 Sadly, though, elephants are being slaughtered at the rate of about 100 per day (yes, that translates into well over 30,000 per year!) mostly due to the ever-increasing value of black market ivory, and the insatiable desire for it--especially in China and other parts of Asia.  Uganda's elephants are doing pretty good these days and are fairly well protected.  Not so in many other African countries.  Their numbers throughout Africa and worldwide are rapidly declining. 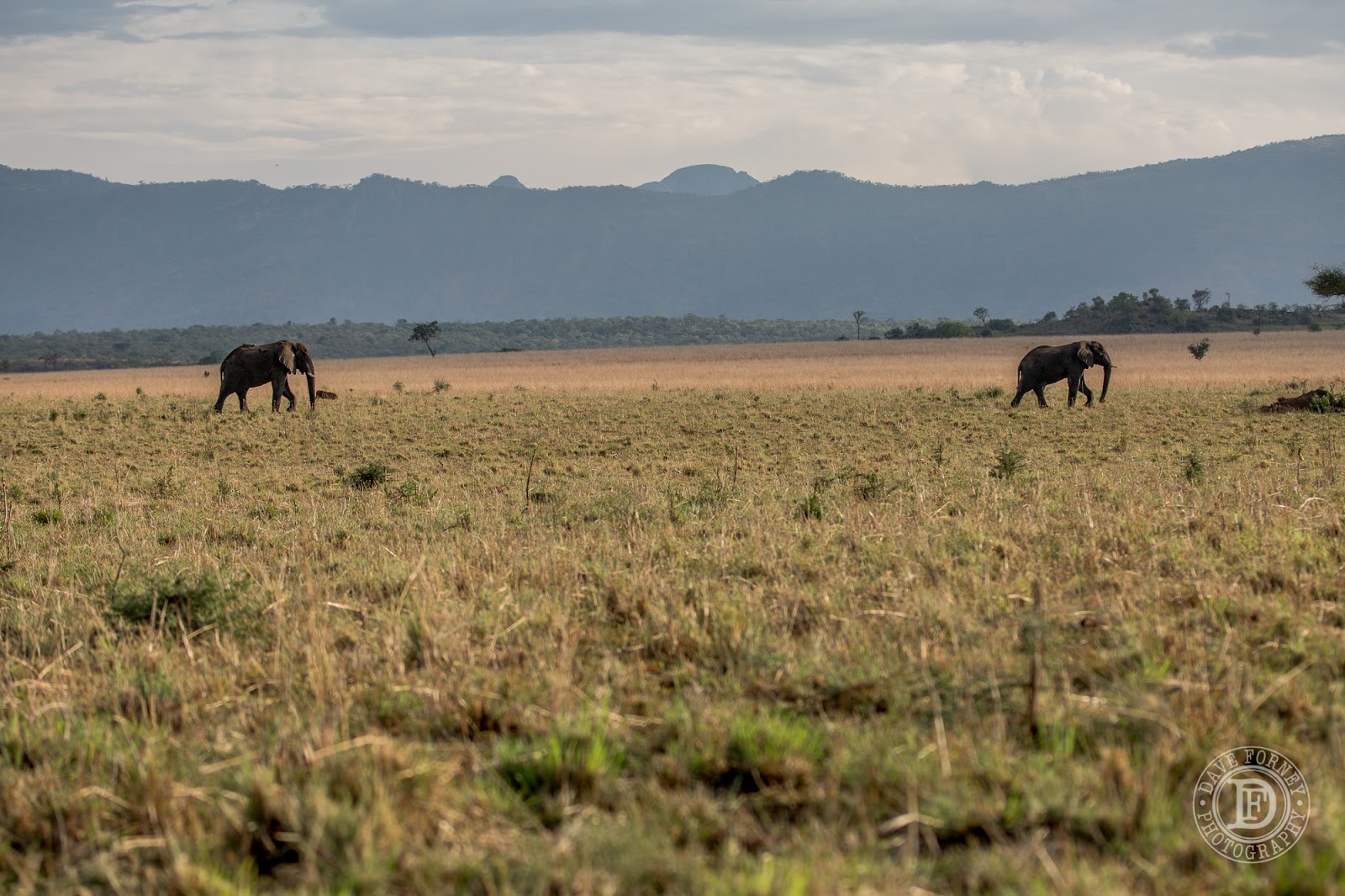 Anyway, this week seeing as how I have a lot of elephant shots that I've never shared, and since it was in fact World Elephant Day on Wednesday, I thought it would be appropriate to show you a few of the elephants I've seen here in Uganda.  Enjoy!

As usual, all photos appearing in this blog post are copyrighted and may not be used without express permission. Contact me if interested or if you have any questions. Thanks!--Dave 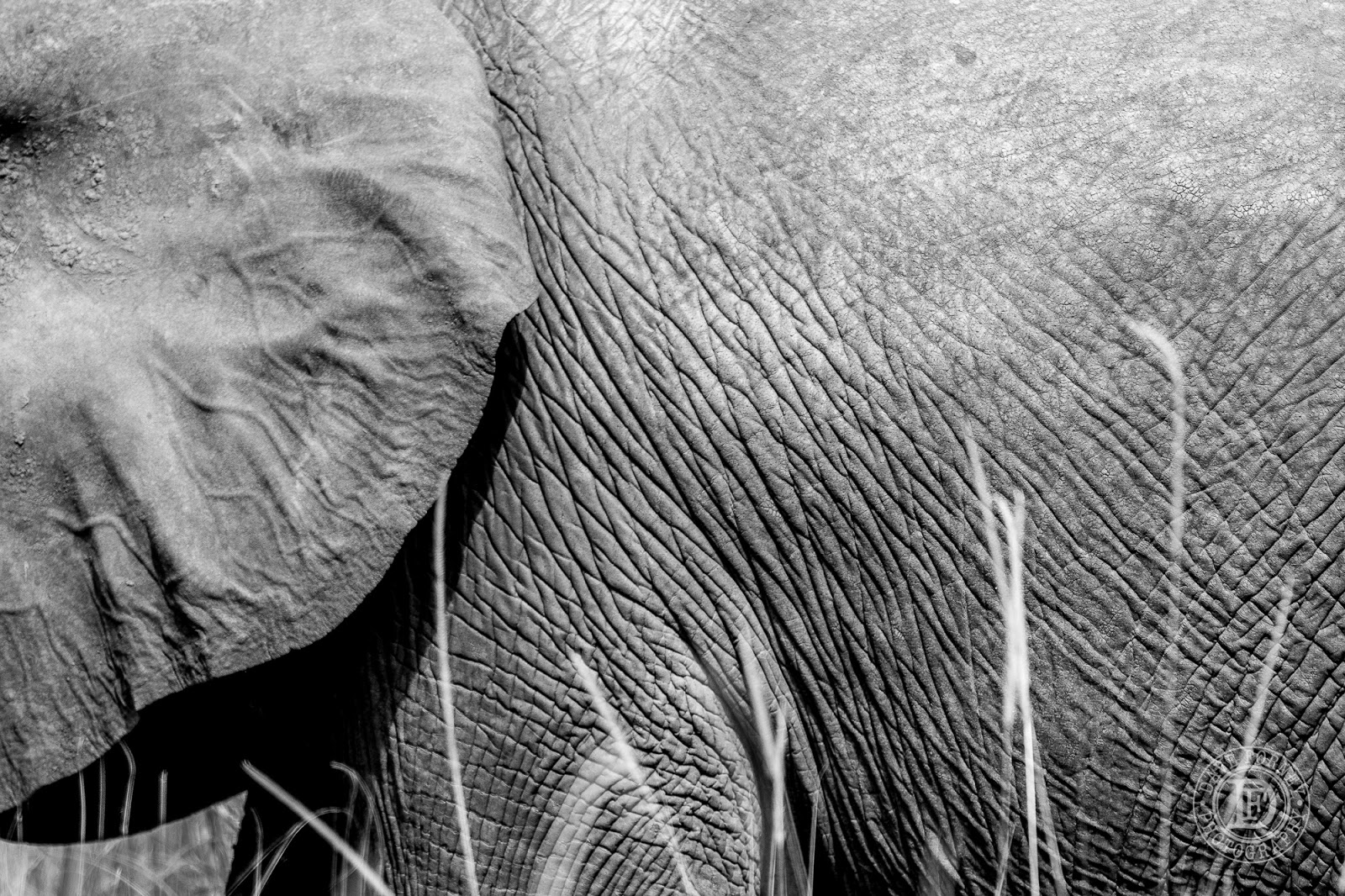 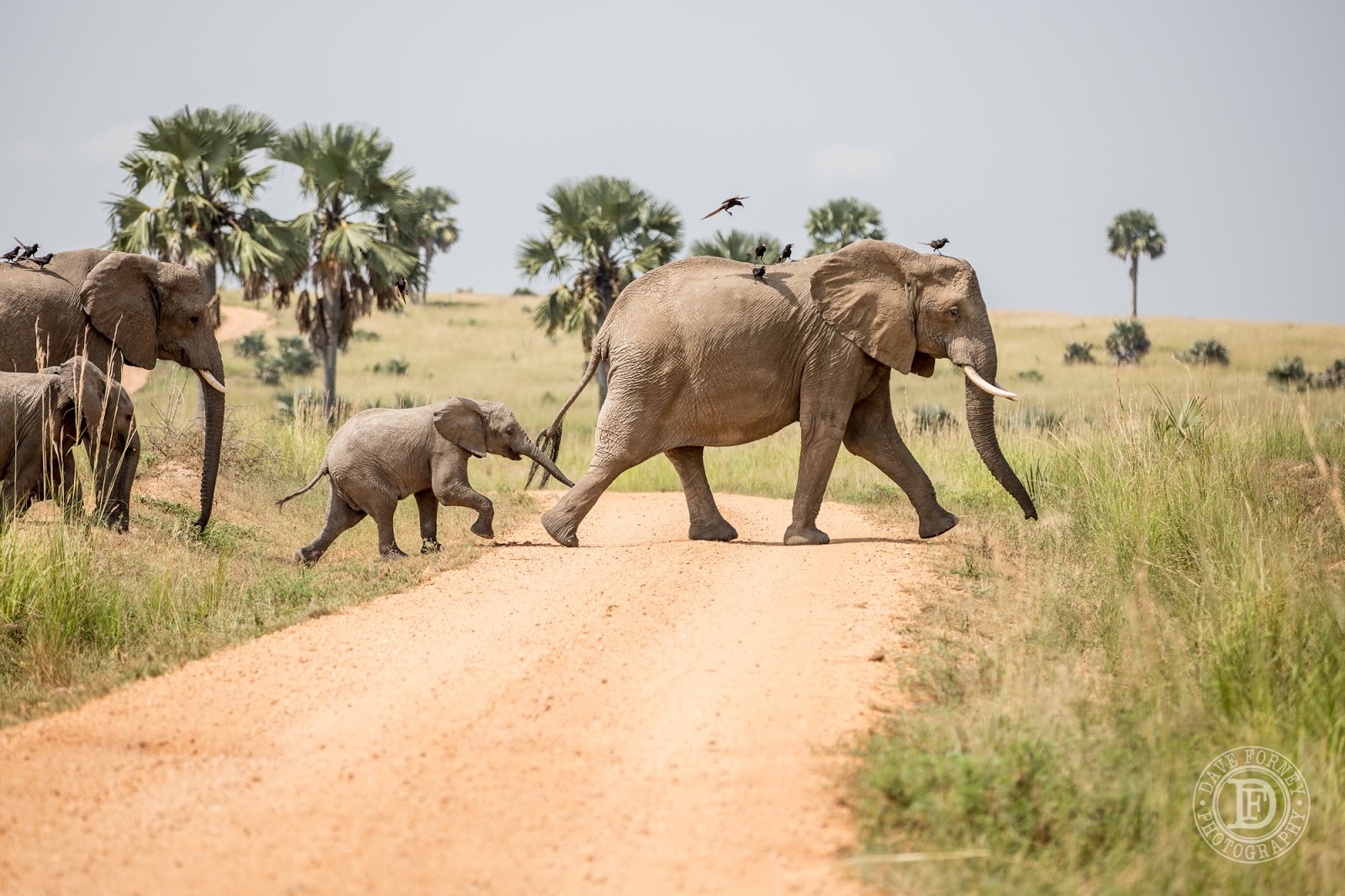 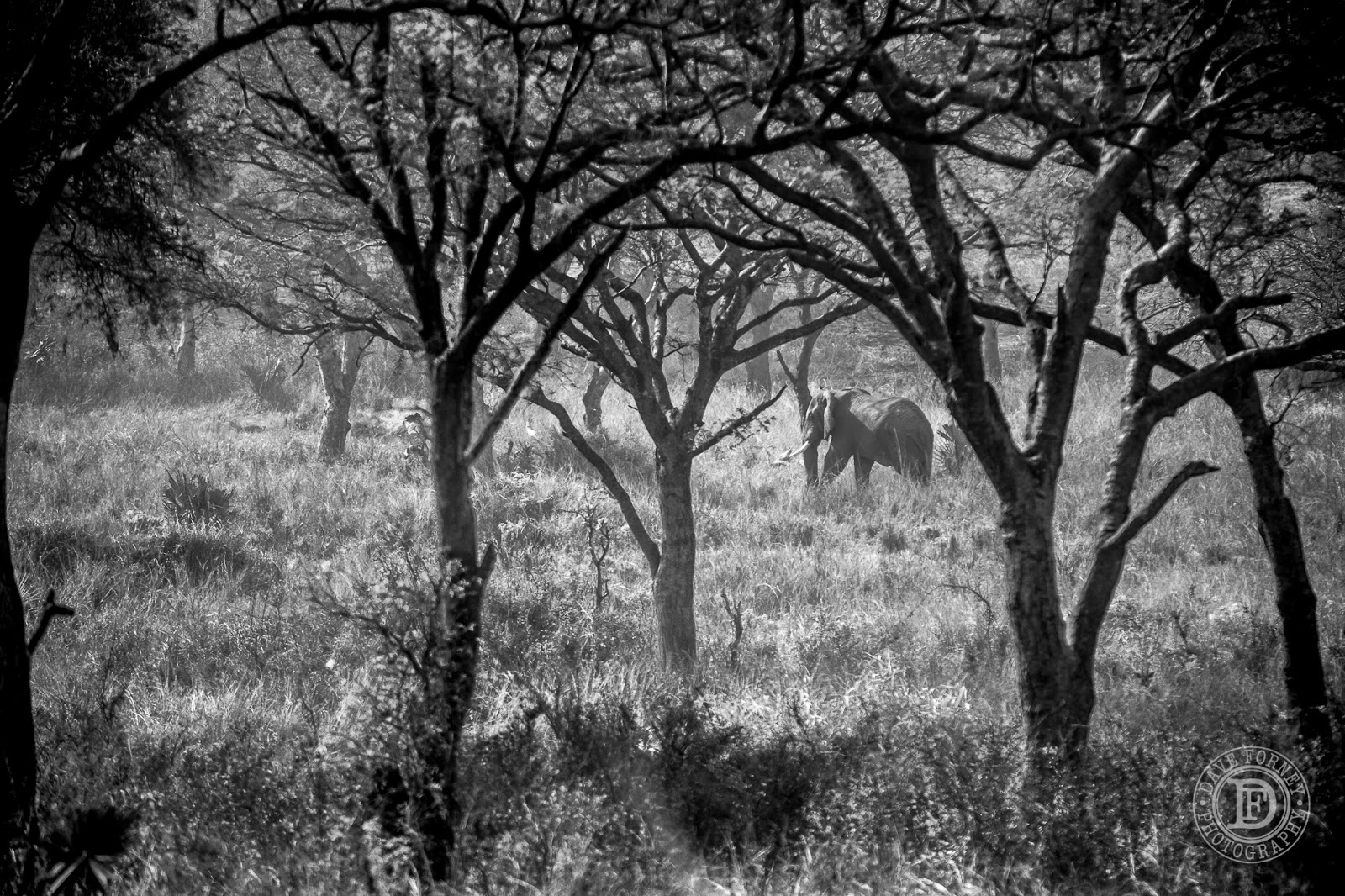 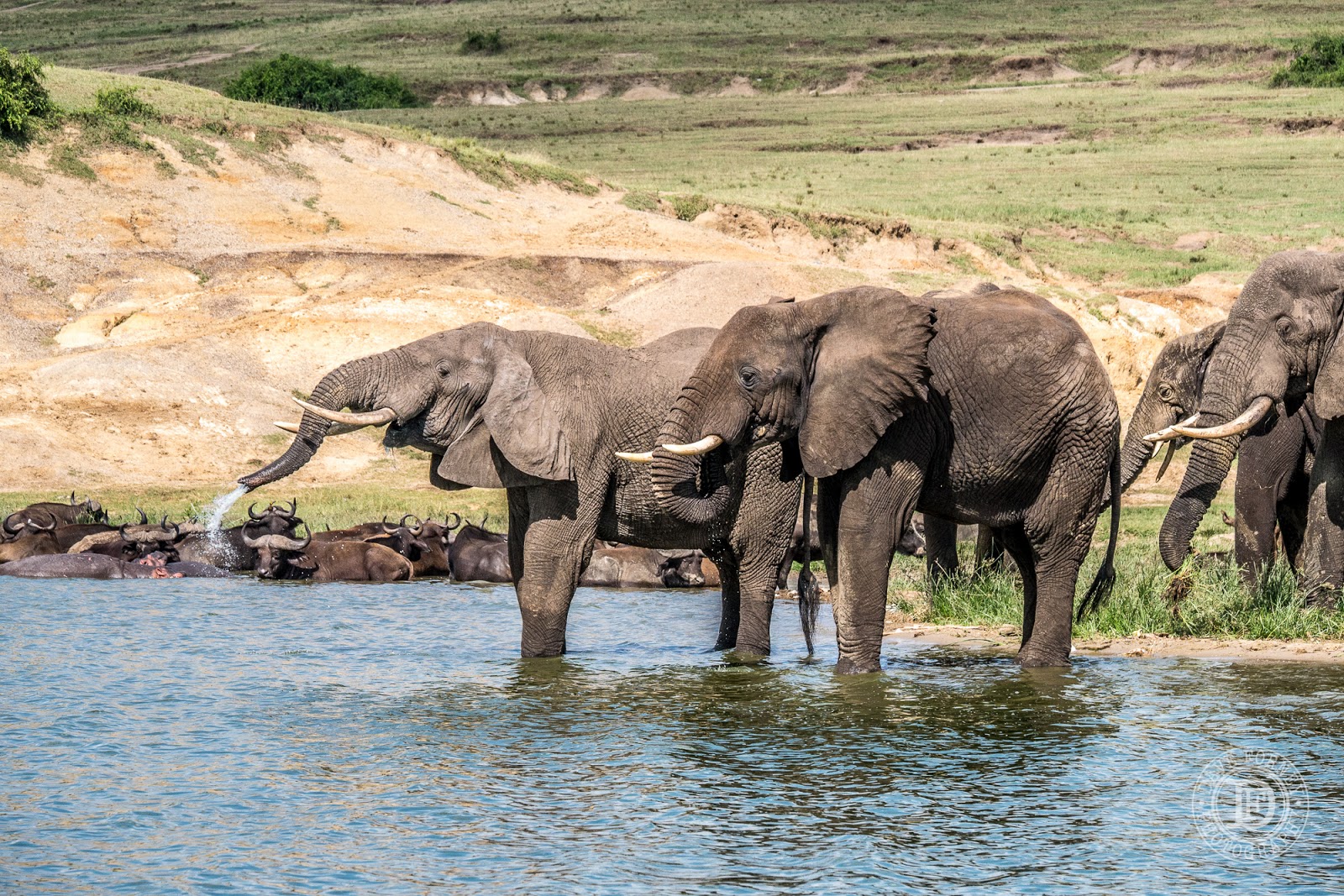 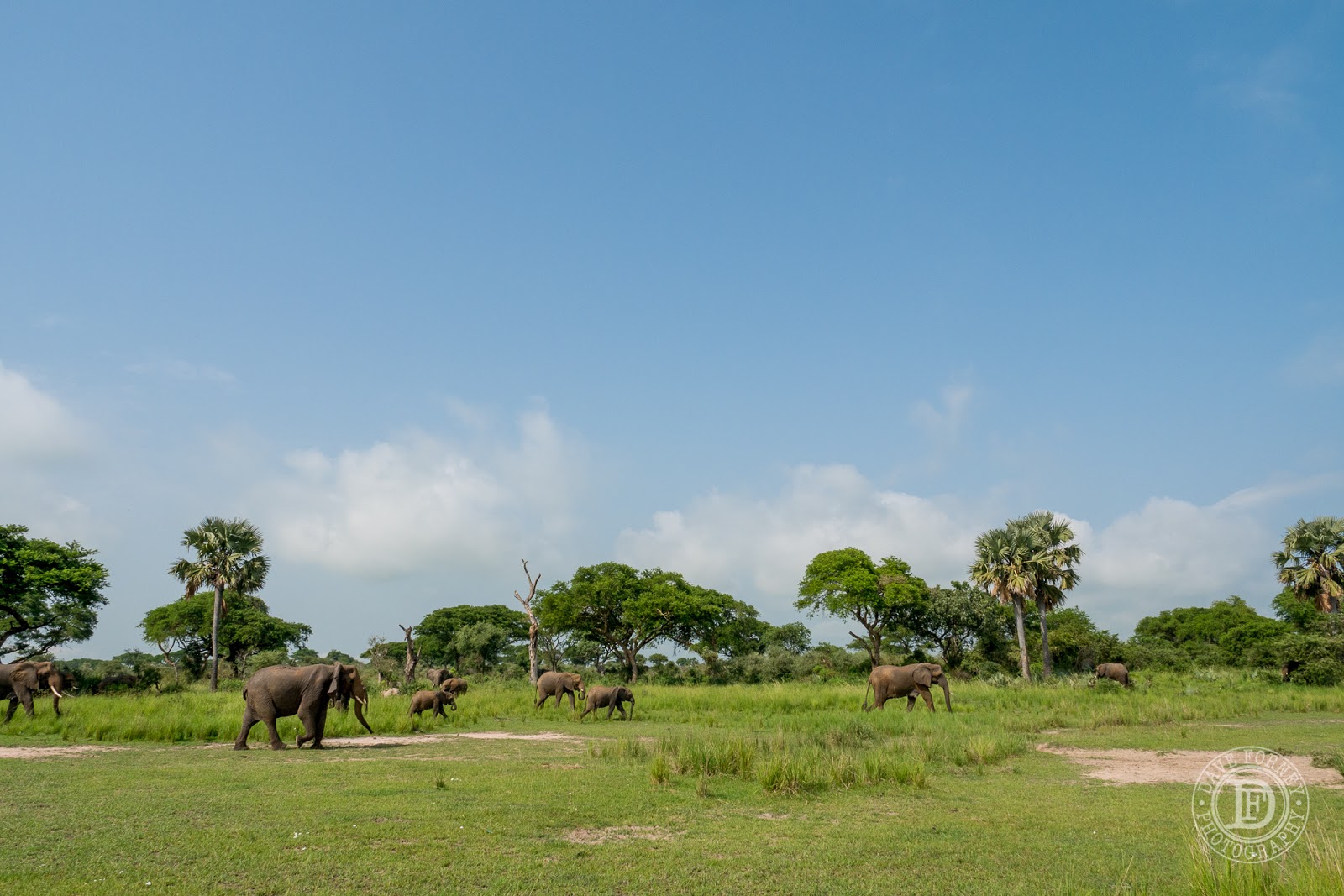 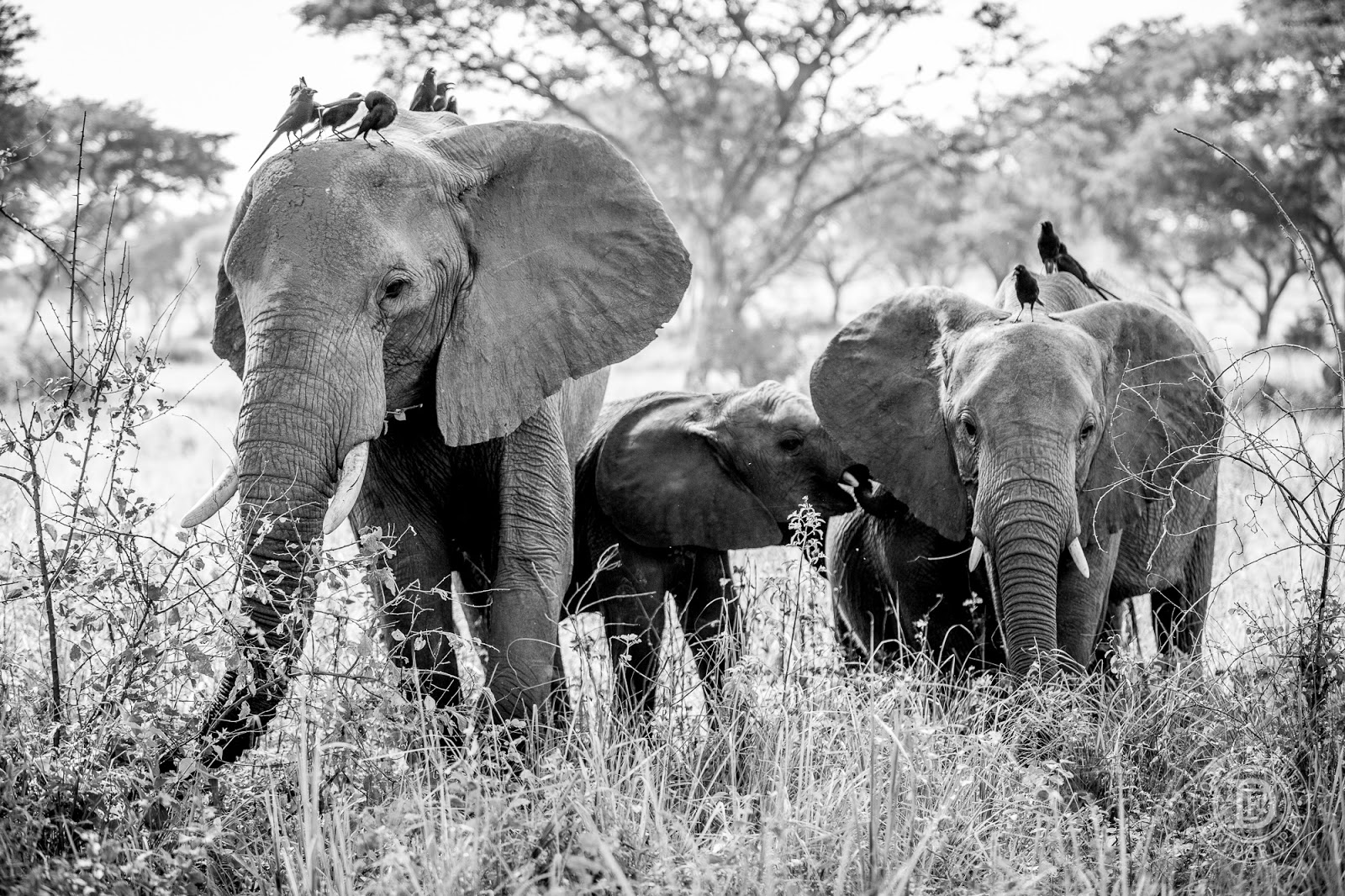 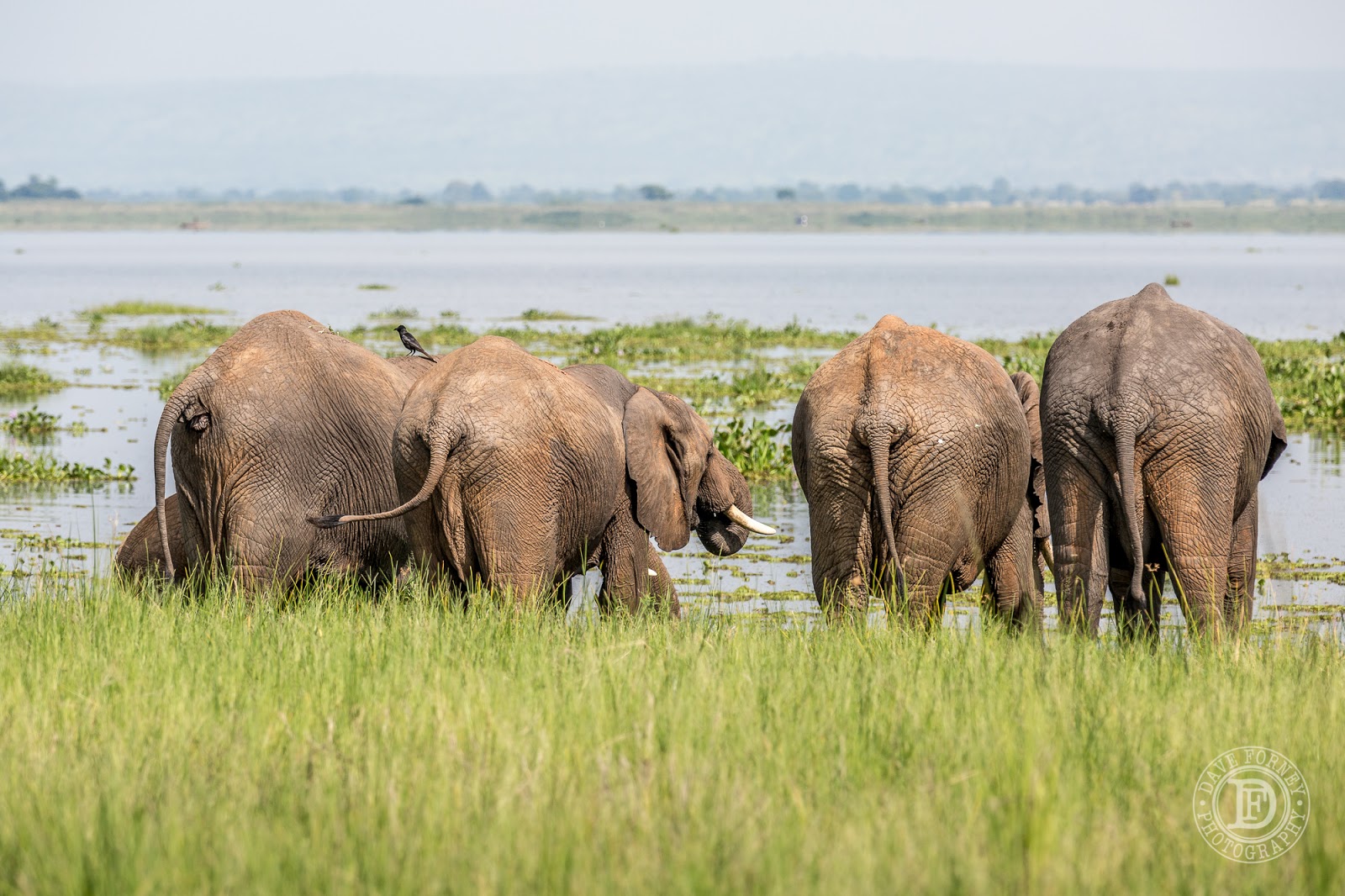 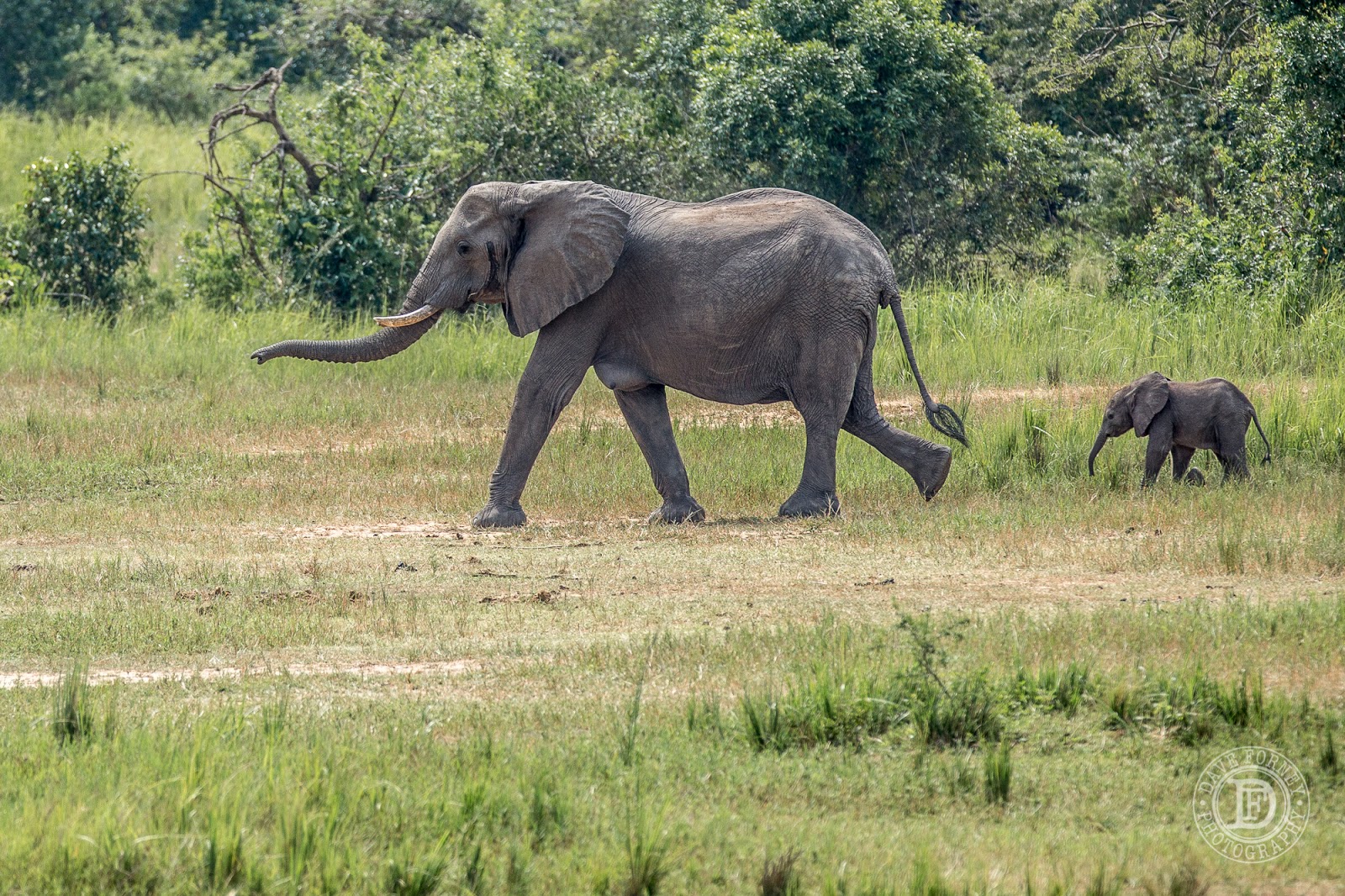 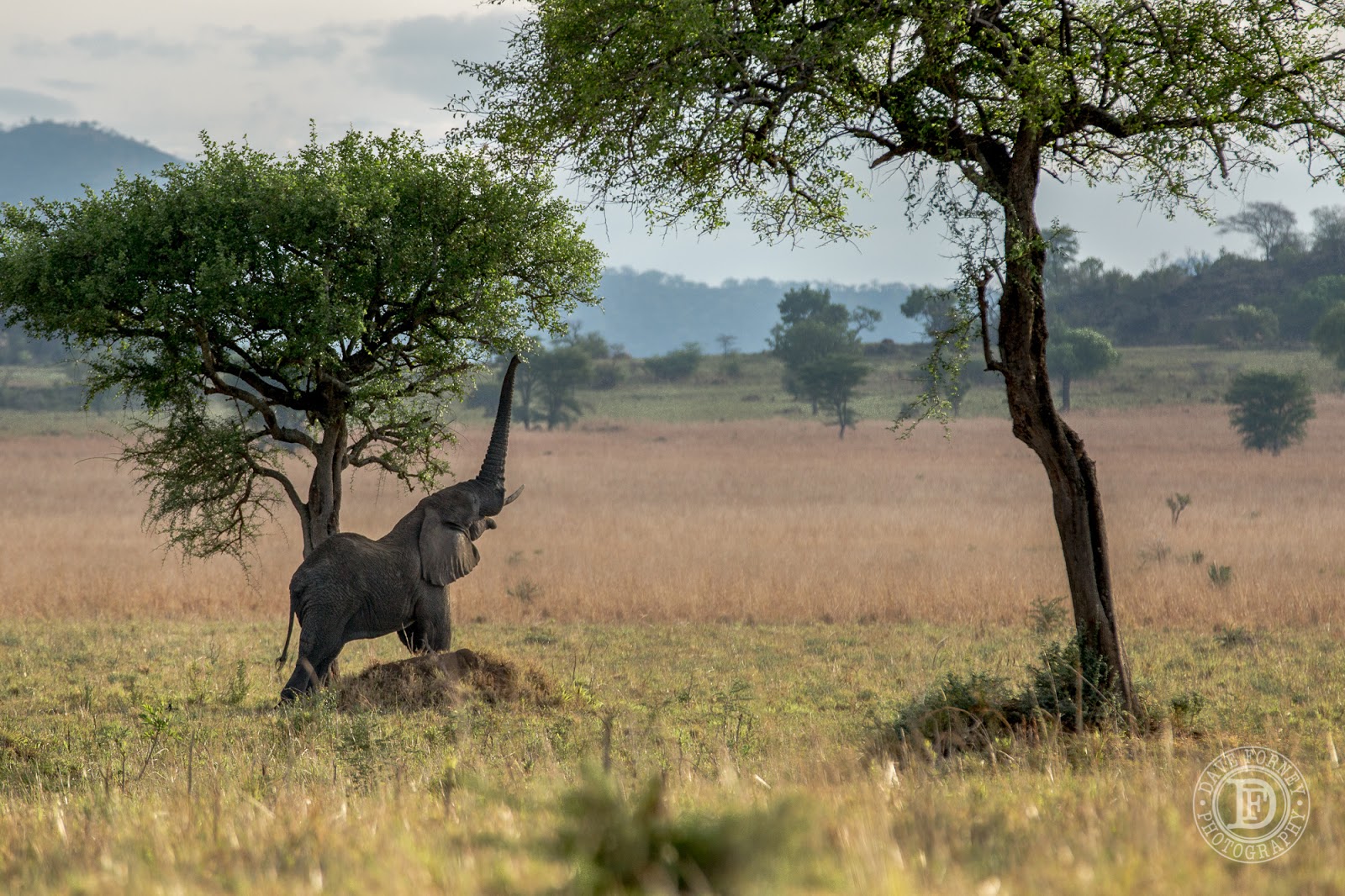 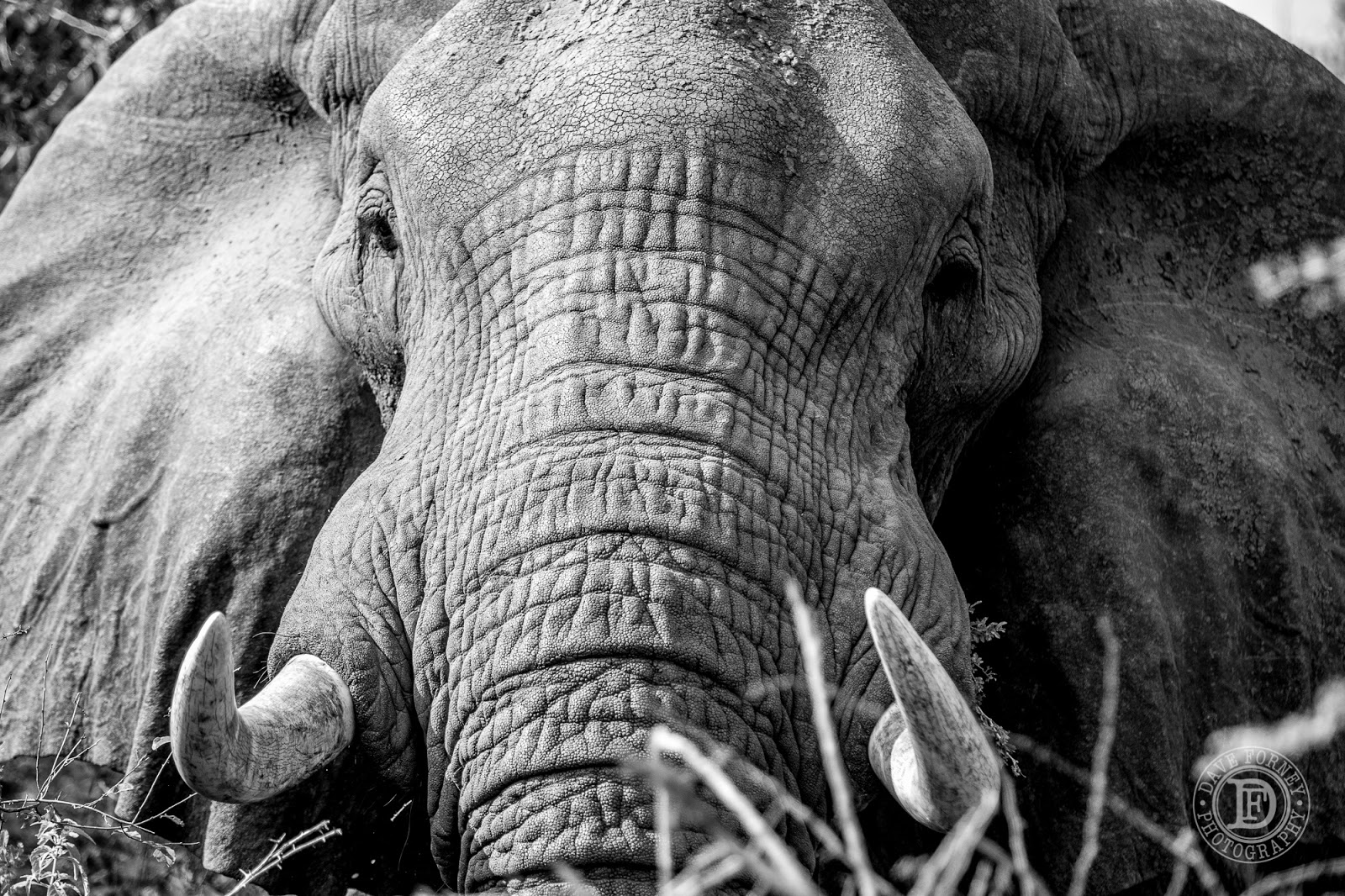 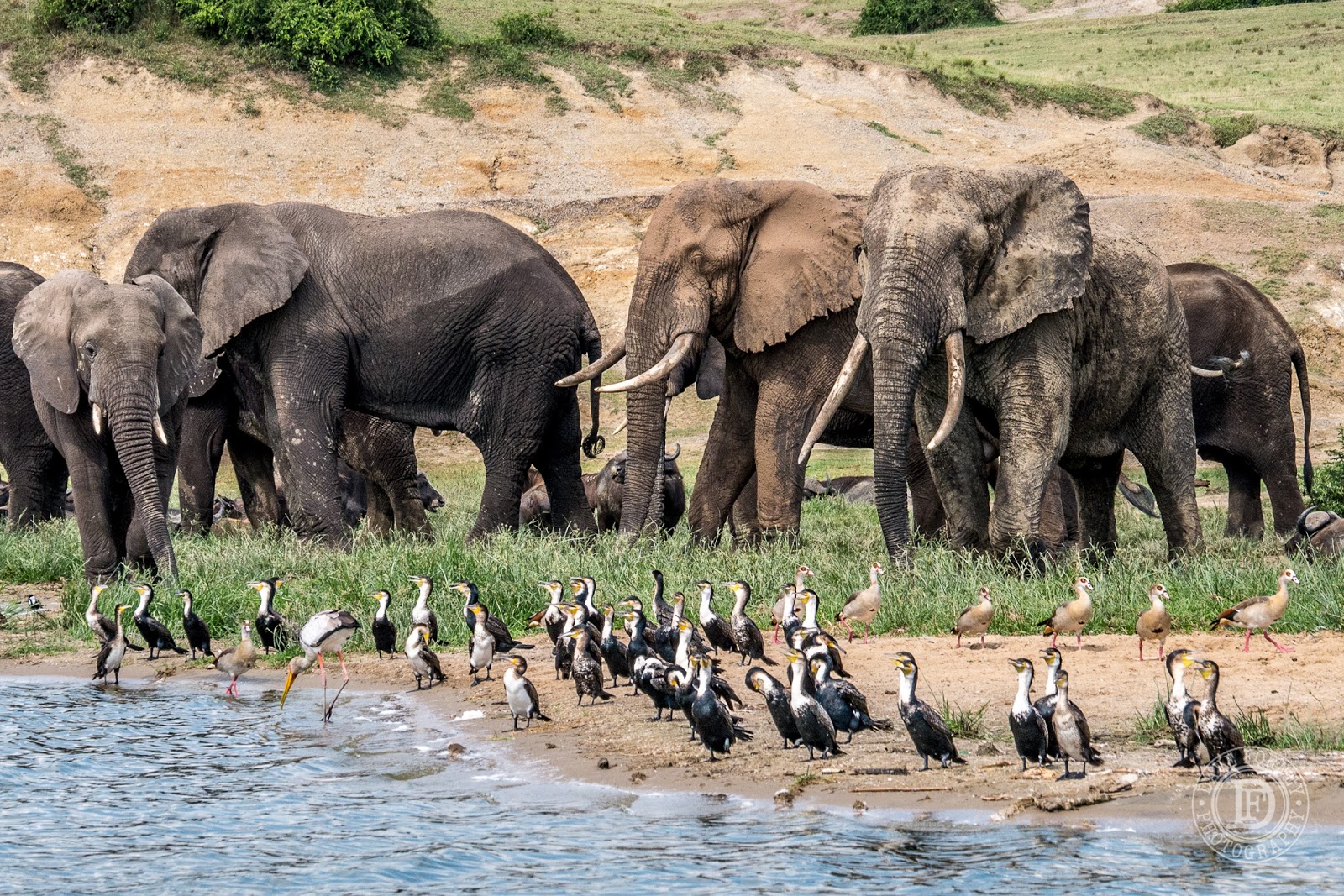 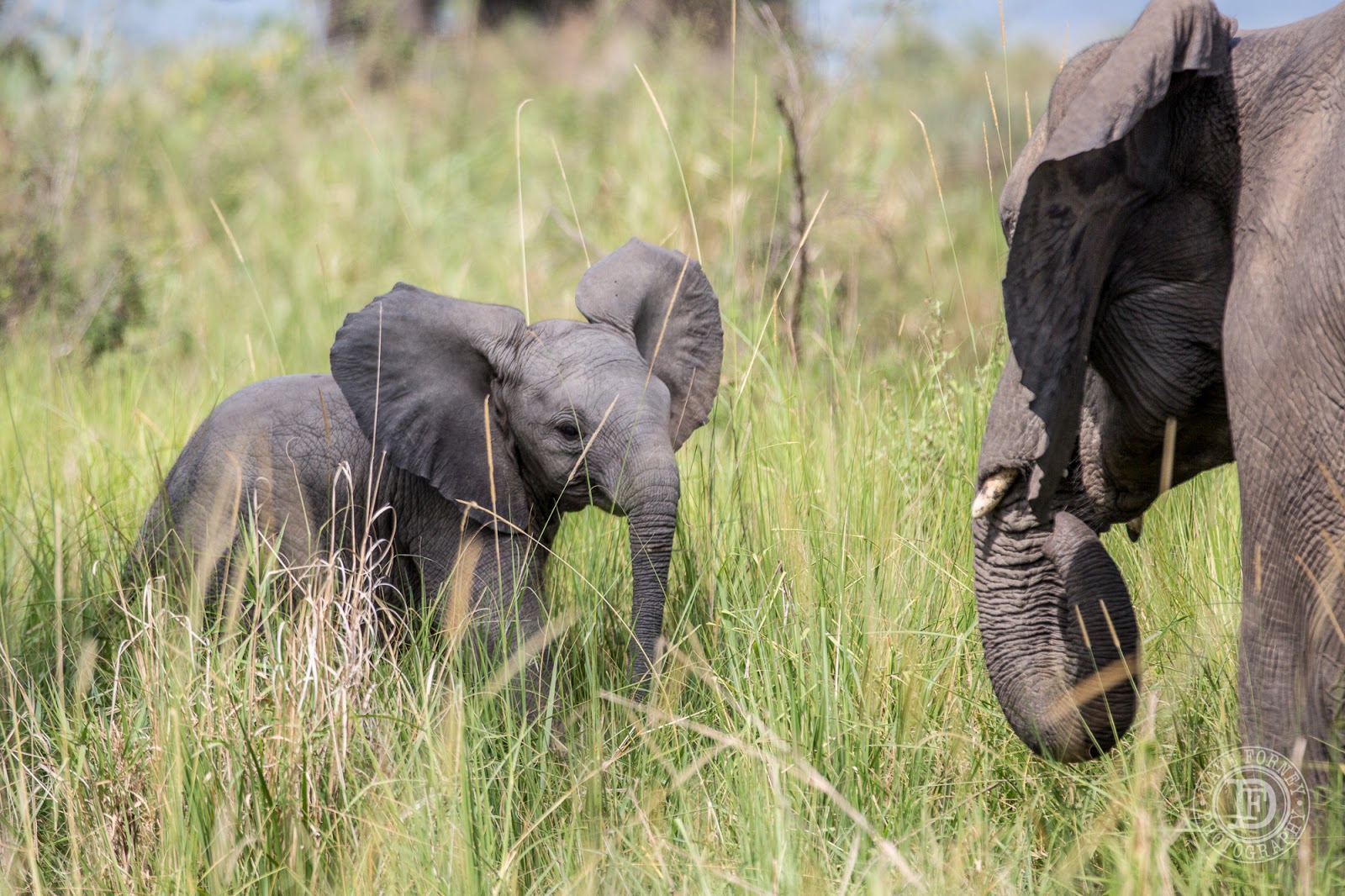 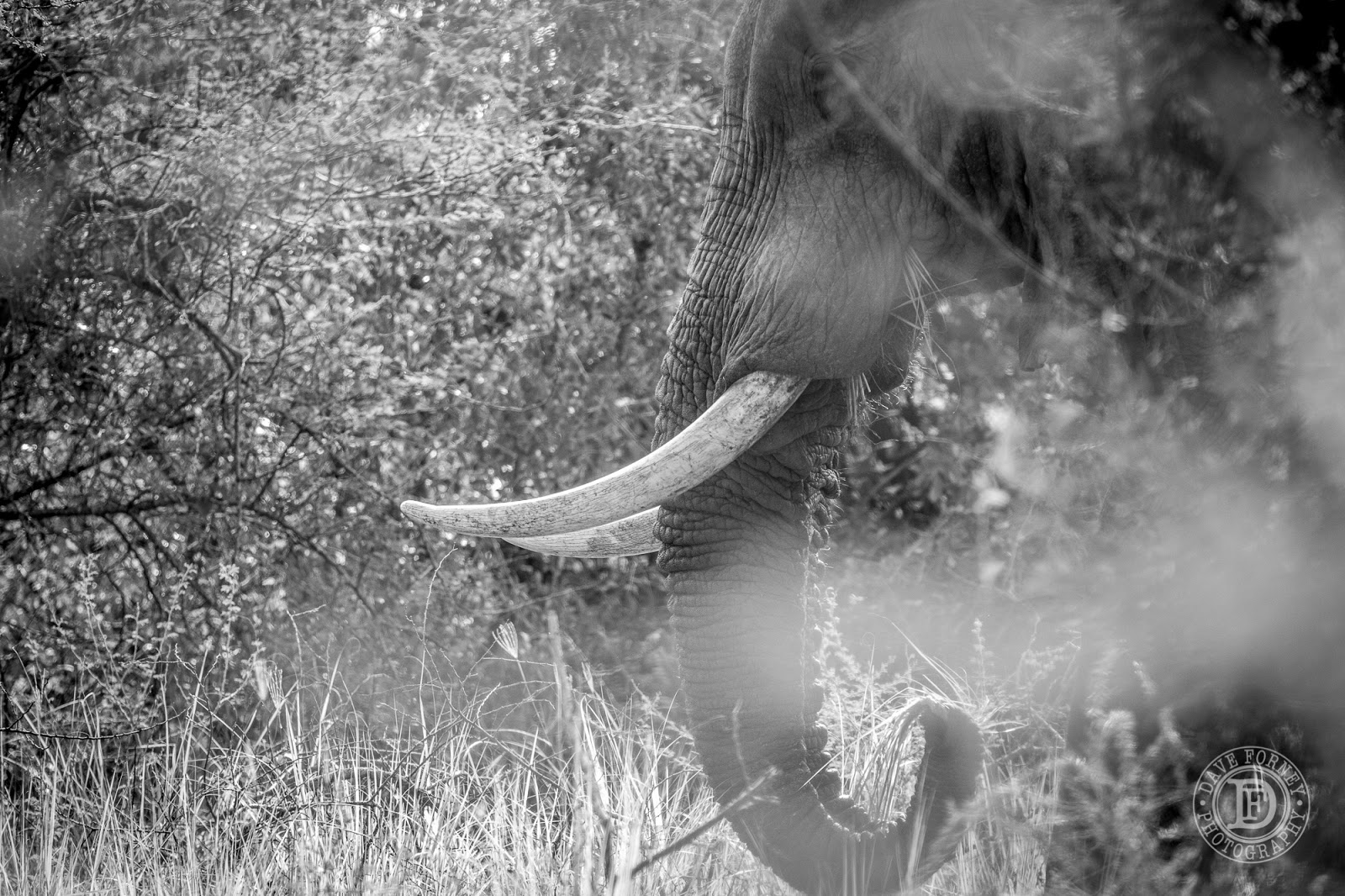 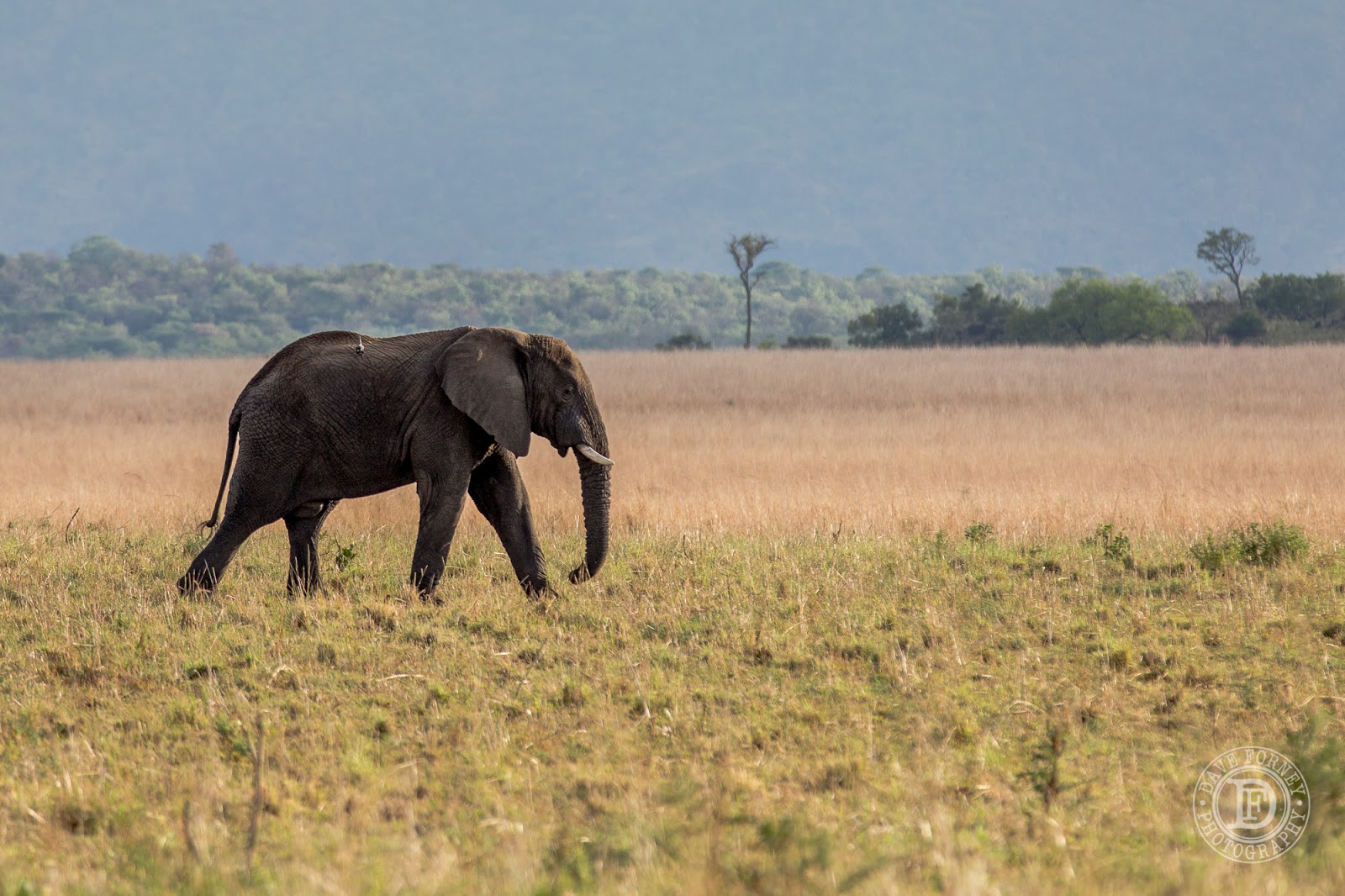 Love the blog, Dave! Awesome photos, as always. It's so crazy to me that there are still so many being killed on a daily basis in 2015!!! I guess demand drives the 'market'. It's unfortunate... no matter how many laws protect these animals, there will always be someone willing to break them in order to make some extra cash. Looking forward to more pictures and stories.