The tall one in the back row with the hot pink...yeah, she's a Beauty!  Of course, the one in the pretty pink flowered dress is a beautiful little princess too! 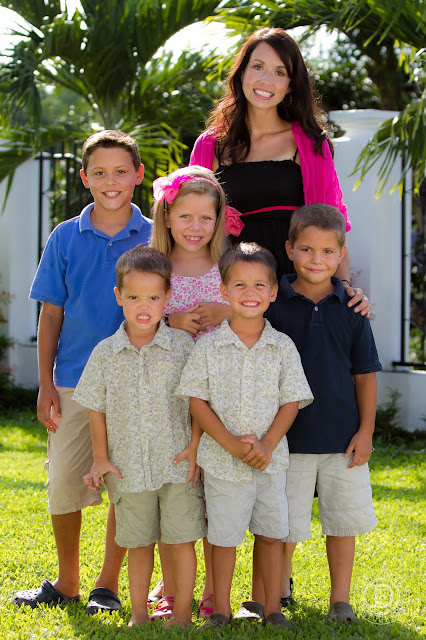 And aren't those boys handsome!?  Well, it wouldn't be a normal shot if Tyler wasn't grumping about something.  This time it was the that the sun was in his eyes, albeit in actuality it was actually shining from back behind their heads.  But I guess it might have been reflecting off of the wall behind me.  I snagged these two shots before they all headed out to a wedding of one of our really good Indonesian friends.  More on that in a future post. 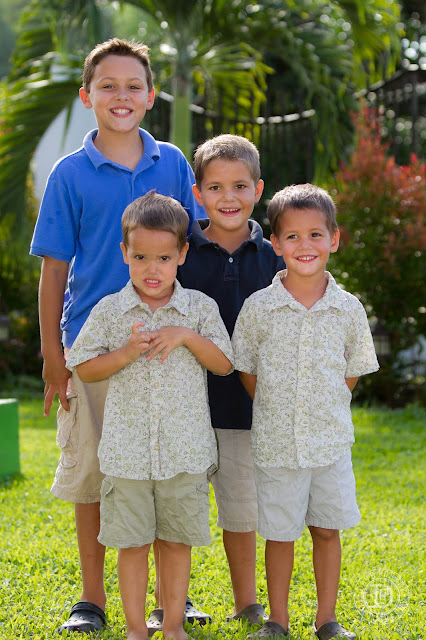 Yikes!  Well, if Joy is the Beauty, then here's the Beast!  Kodiak training is progressing well.  After several days of local training flights, we've spent the past several days doing operational flights interior.  Here I am up at 19,000 feet learning all about how to use the oxygen system...just in case, AND b/c it's cool!  Well, o.k., actually mostly just because it's part of what I need to know how to operate.  We rarely go above 12,500 feet in normal operations here.  (Photo was taken on my point and shoot by my flight instructor Dave H.) 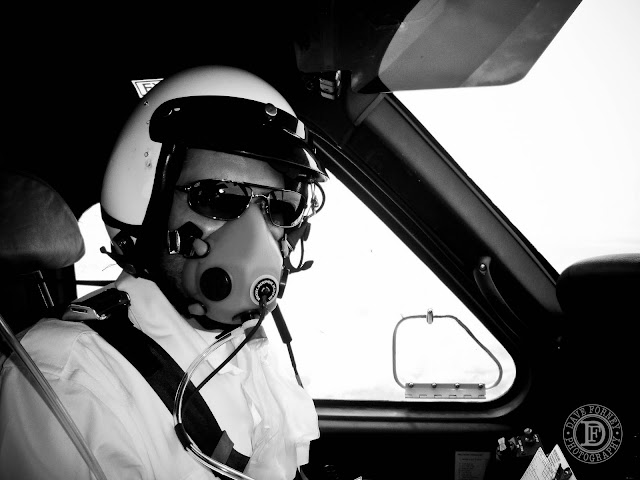 It's been amazing to see how much stuff the Kodiak can carry.  Of course, when we eventually get a pod, it will be even more capable, and easier to load!  But even without the pod we can carry big loads of stuff.  Here I'm helping to unload a whole bunch of medical supplies for a clinic in Mahak Baru.  We had everything from medicine cabinets, desks and chairs, to stretchers, wash basins and thousands of syringes stuffed inside--everything to furnish a small overnight-type clinic.  (Photo again taken by Dave H.) 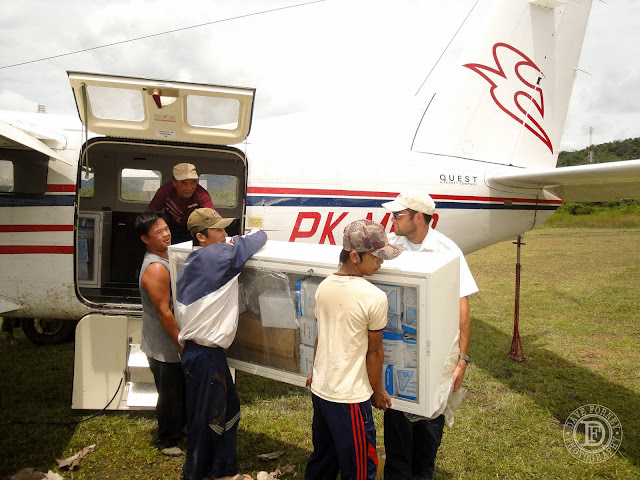 Here's some of the stuff coming and going in the Kodiak.  At this point, without a cargo pod, we often run out of space and or out the aft CG (Center of Gravity limits) before we actually reach the maximum payload capacity of the Kodiak.  But one thing's for certain, it really performs on takeoff and climb-out! 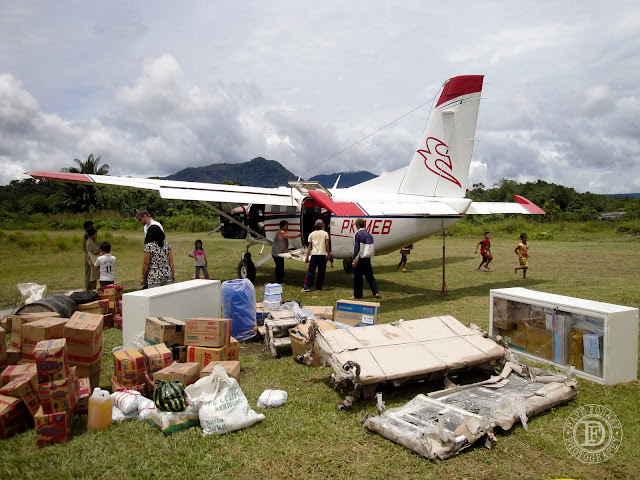 Here's a shot in Long Sule.  Again, this was a flight entirely full of medical supplies.  In this case, the entire load was medicines, IV's etc.  The ladies in Long Sule typically carry all of the stuff from the airstrip down to the village.  I rarely see the men carrying any of the loads.  That's just not how it happens here.  I'm not implying that the men are lazy--in fact, they are all very hard workers.  The men are probably out working in the rice fields or hunting or building stuff.  But seriously, most of these women could take me in an arm-wrestling match any day of the week, and twice on Sunday!  They're tougher than woodpecker lips!  And they wear cool hats! 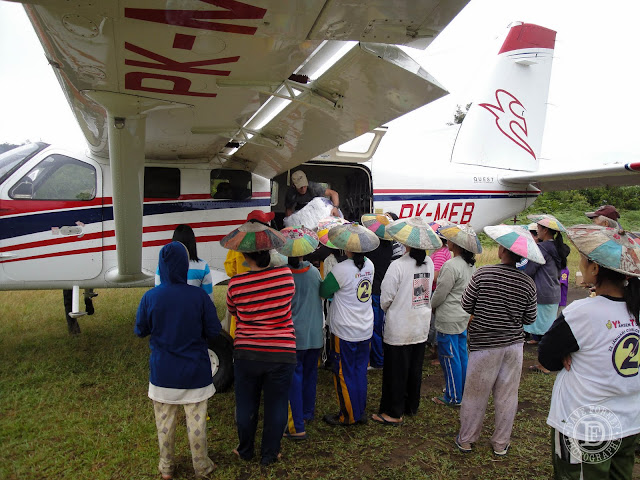 Ha! Your family is beautiful! Every update on the Kodiak is real exciting! Praying y'all enjoy good health!

Just stopping by to say hi to Joy. What a lovely family picture! Enjoyed catching up on all your family news including that Dave was in SPOKANE right before we got here...crazy! :) Blessings, you guys! Keep looking unto Jesus!!