Last weekend we had the chance to finally answer a long-standing invitation from the villages of Long Sule and Pipa Baru.  For almost a year they have been asking us to send a ministry team to show films, share testimonies and preach, like we've done in many other villages. 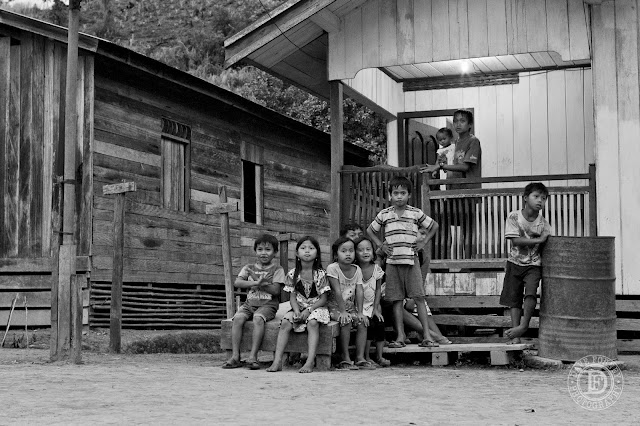 I have a lot of friends in Sule.  We often fly there, and last summer I spent a night there with a flat tire on my plane -- go here to read about it and see a picture of Sule from the airstrip, and go here to see how it got fixed.  But my family has never had the chance to meet these dear folks...until last weekend.  Below, they're pictured with a few of the assistants to the national pastors that serve in the village church in Long Sule and Pipa Baru.  They are truly wonderful people with huge servant hearts! 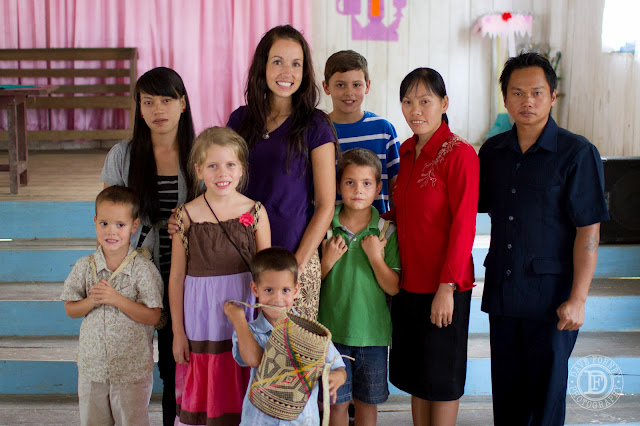 Like always, our kids quickly found themselves surrounded by tons of new friends!  Going interior is always so much fun for our kids--they never want to go back "home" to Tarakan. 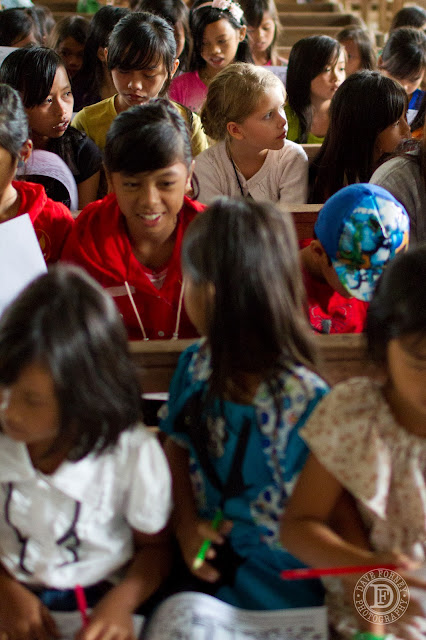 And also like usual the women cooked up a storm over their fires!  It is absolutely amazing what they cook, and bake, over fires!  Seriously, I think it would be hard to cook some of that food on a "real" stove or in a "real" oven, but they are masters of cooking over a fire. 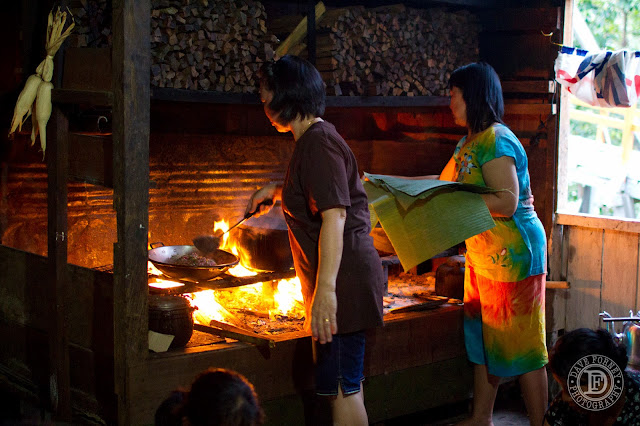 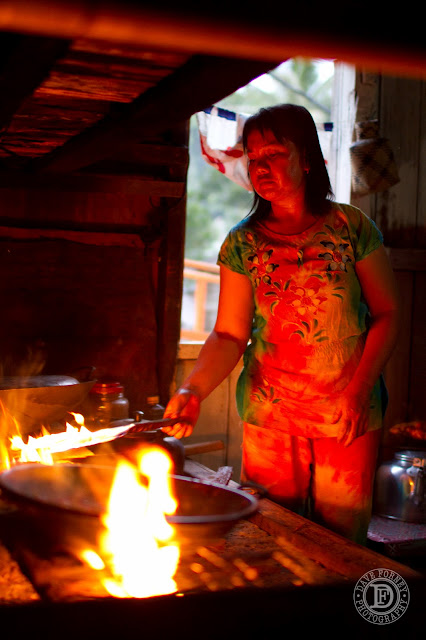 There is no shortage of kids in these villages.  When Joy and the other MAF women that were coming along on our ministry team asked me to find out in advance how many kids would be attending the Sunday School they were planning to do, the pastor there told us "about 285"!!!  I didn't even know there were that many total people who lived in the whole village, let alone that many kids!  But everywhere we turned there were kids of all ages, and of course, they were so very friendly. 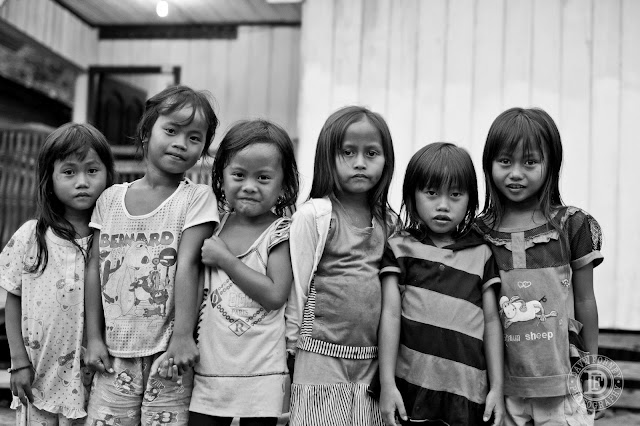 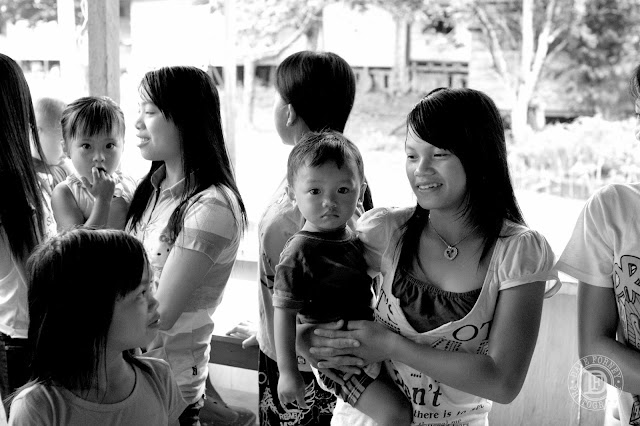 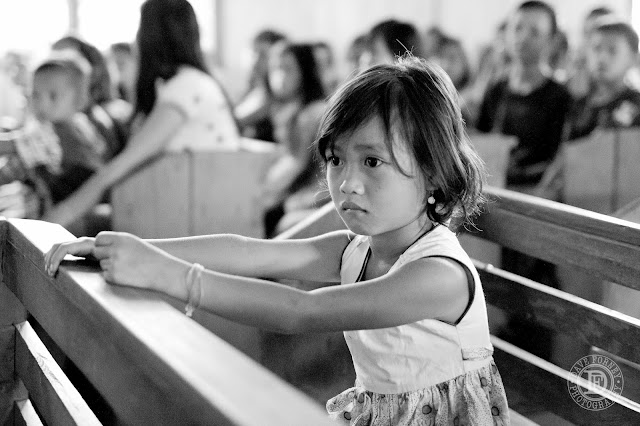 On Saturday afternoon we had an adventure to an awesome waterfall, which is a story in and of itself.  So I'll do a separate post just on that.  But the real reason we were there was to hold some church services and hopefully bless, encourage, and challenge the local pastors, their families and congregations.  The two guys there that help us with the airplanes had seen the movie "End of the Spear" when I showed it two years ago to all of our airstrip "agents" at a big gathering we had in Tarakan.  Ever since then they've been asking me over and over to come to their village and show it to their whole community.  So that's what we did.  Well part of what we did. 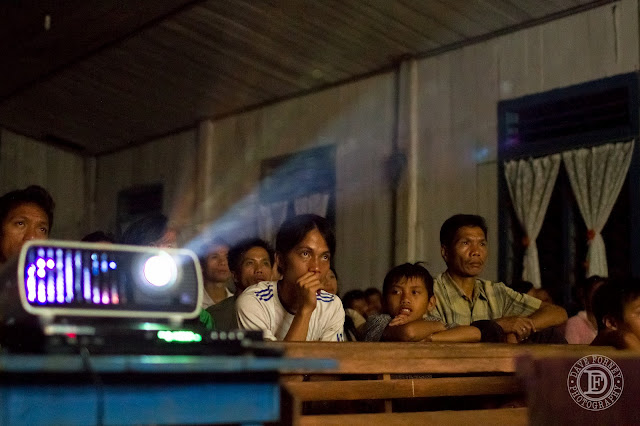 Beforehand I asked one of our Maintenance Specialists, Reg, to share a testimony, and then I also got up and shared a bit before introducing the film.  Aside from the seats directly in front of the projector, the place was packed!  IN fact, a lot of people were standing in the back--in fact, many more came in than are shown here in the picture. 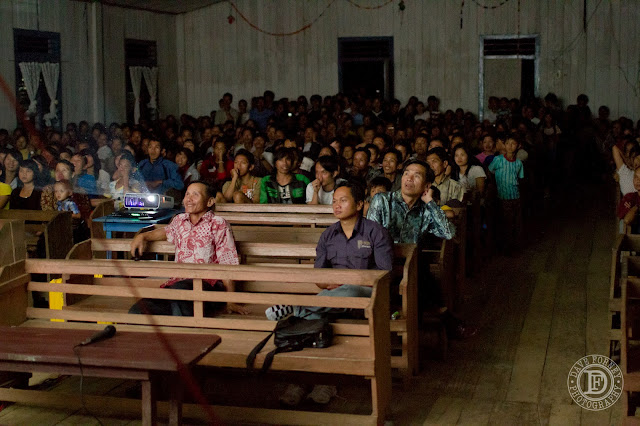 Everyone was riveted by the powerful story.  I always try to connect it to who and what MAF does (Nate Saint was one of MAF's early pioneering pilots), and use it to challenge everyone in the audience.  It's fun to hear the feedback as folks are impacted by the amazing story.
Check back soon to see what we did on Sunday.
Posted by Dave at 5:28 PM

Thoughts for the day said...

Sounds like you are doing a wonderful work there. May God keep you safe as you serve him.