It's August and it's that time of year again...smoky season!  This is what it looks like when it's starting.  A bright blue sky with dark, boiling plumes of smoke popping up all over. 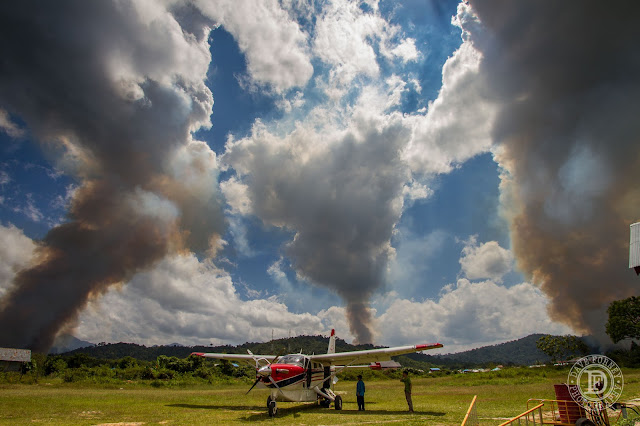 The smoke comes from the fires people make to burn their ladangs (rice field) to make way for the new crop.  The truth is, the smoke in Northeast Kalimantan would be fairly localized and not all that bad if we only had our own to worry about.  As you can see, even with multiple fires burning, and the smoke being trapped below the cloud layer at about 5,000 feet, still, the visibility is o.k. enough to be flyable.  But it gets really, really bad when the winds shift and bring the much heavier smoke from central, southern and western Kalimantan.  When that happens, we often have to shut down flight operations until it clears up again.  Only time will tell if this will be one of those years. 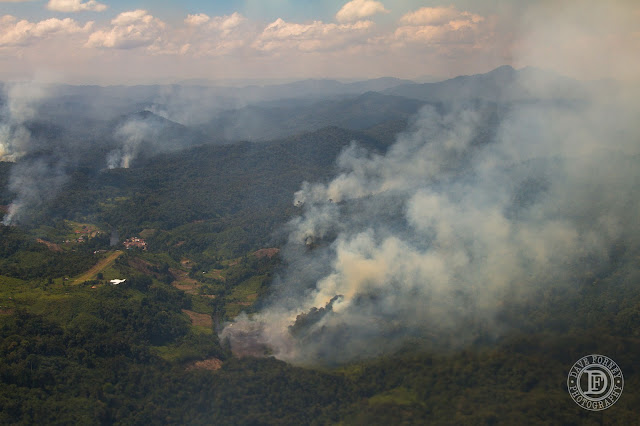 Here's a few random shots from my flying over the past week or so. 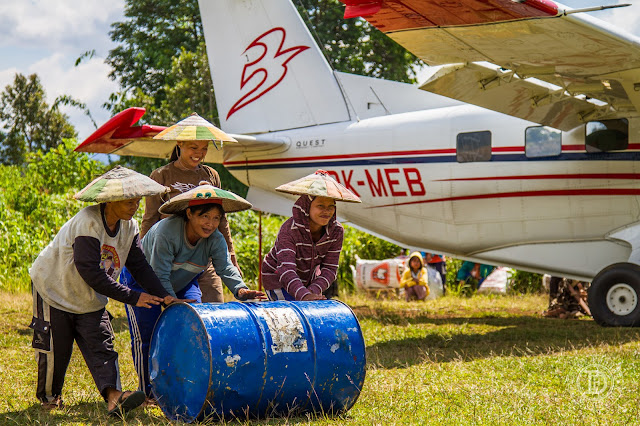 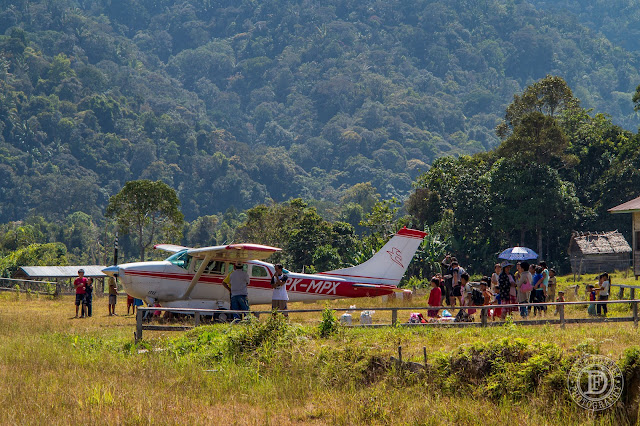 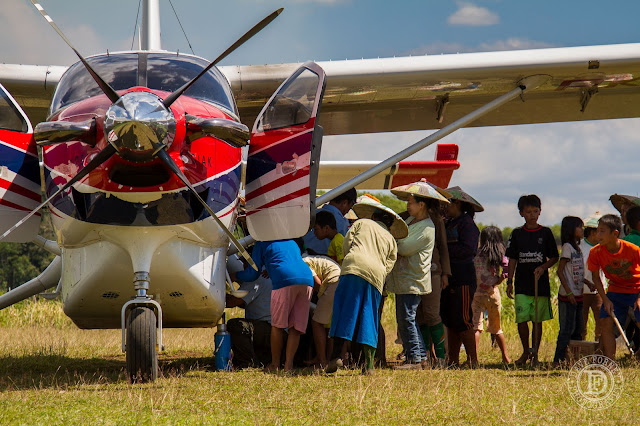 A few weeks ago we asked our good friend Tripp to grab some shots of Joy and me.  I much prefer being behind the lens to being in front of the lens.  Truth be told, I tried to get out of the picture, but Joy needed the updated pictures for her blog, so I gave in.  Tripp, in addition to being a great pilot and mechanic, is also an amazing photographer.   He made these shots just behind the MAF hangar after work one day--pretty low key.  And since I almost never put pictures on here of the two of us together, I thought I'd share a few of the shots of my amazing and wonderful wife and me. 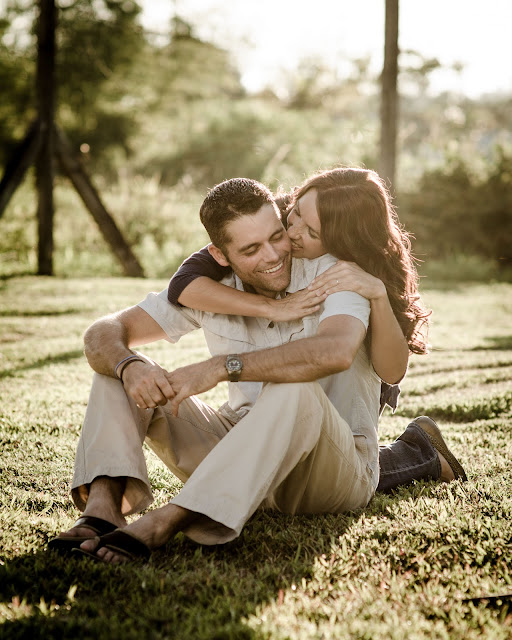 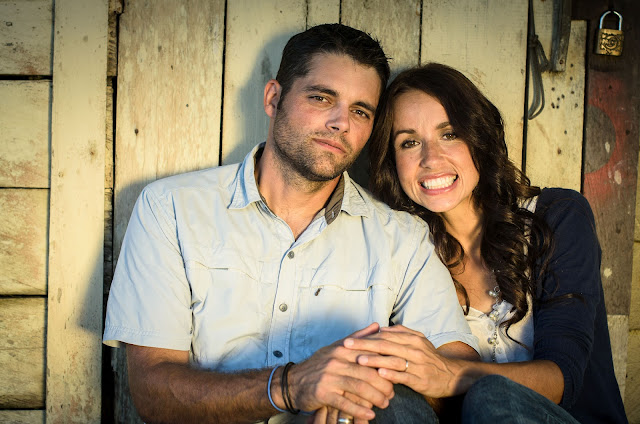 This is one of my favorites.  Joy's going to kill me for putting this on here, b/c it's not one of her favorites.  But I'm definitely digging the look she's got going on here--sort of the fall catalog edition of Lands End or Abercrombie model look thing.  Oh yeah!  I definitely married waaaay up! 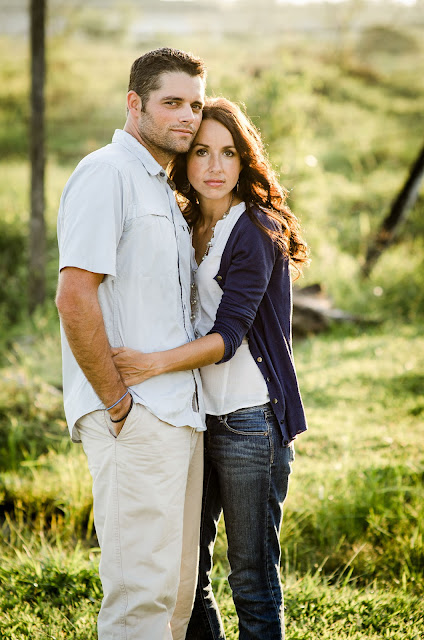 Every post is lovely. Both your words and your pictures communicate so well what it is to be living where you & the family are... although maybe because your photos are so good, it comes across shinier than it sometimes feels to you (hey, we can't feel the humidity or smell the pollution in the photos, despite their excellence).

I find your blog fascinating because of your cultural insight, and inspiration because of the flying (conditions, skill).

Those are really great pictures! Been very smoky here near MAF headquarters as well!

I've followed your blog for quite some time and enjoy reading about your 'adventures' in the jungle and seeing the awesome pictures! :) (I'm a photographer too)
Beautiful pictures of y'all, you really could be in a magazine as models! On the previous post the sunset picture with the house is amazing!

I am a follower of Joy's blog and linked to your blog from there. I just wanted to praise you for the esteem you give to your lovely wife. Your words of admiration & love clearly are testimony to your cherishing of her! May God bless you with safety and endurance for your many miles of flying!