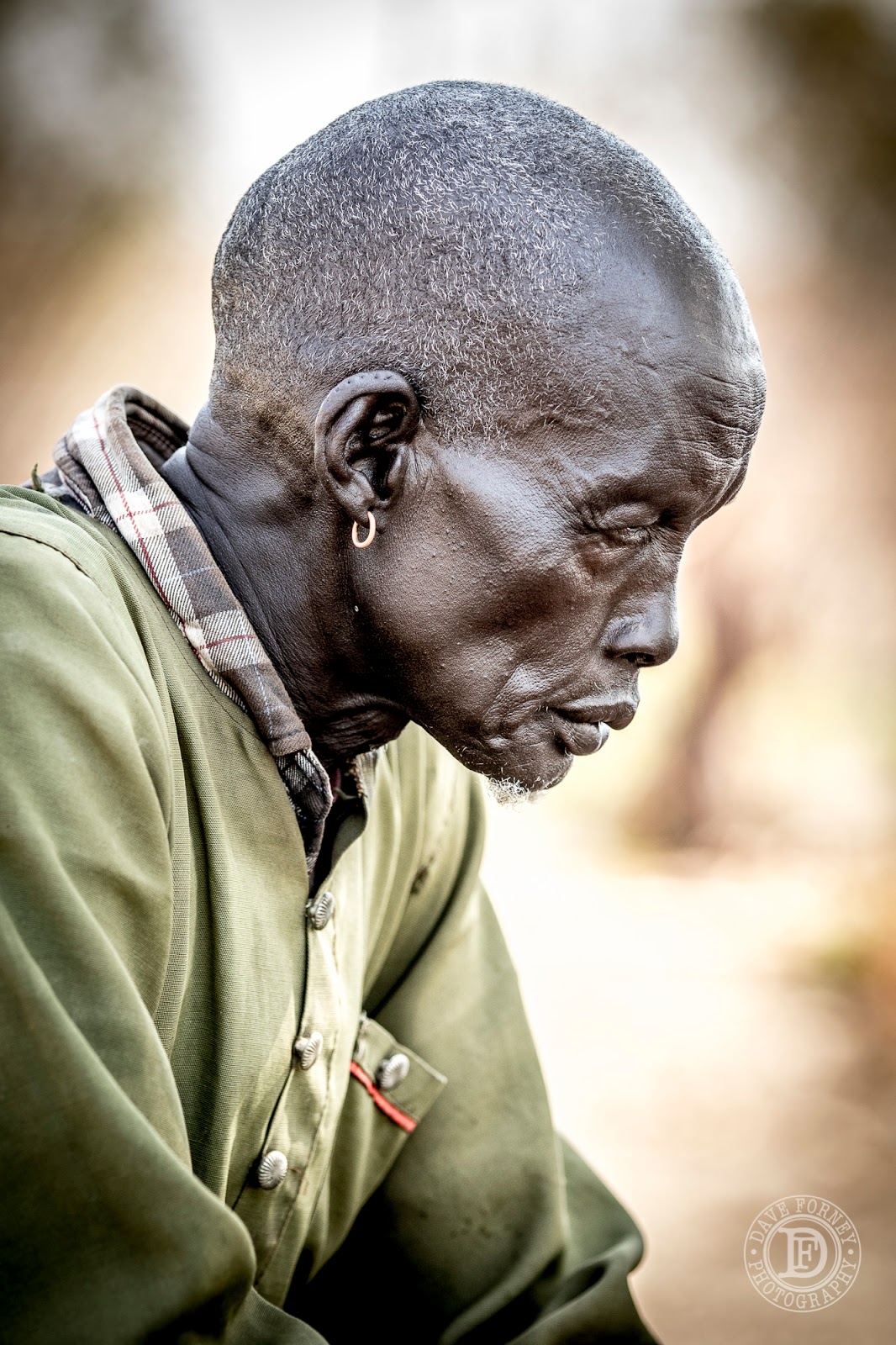 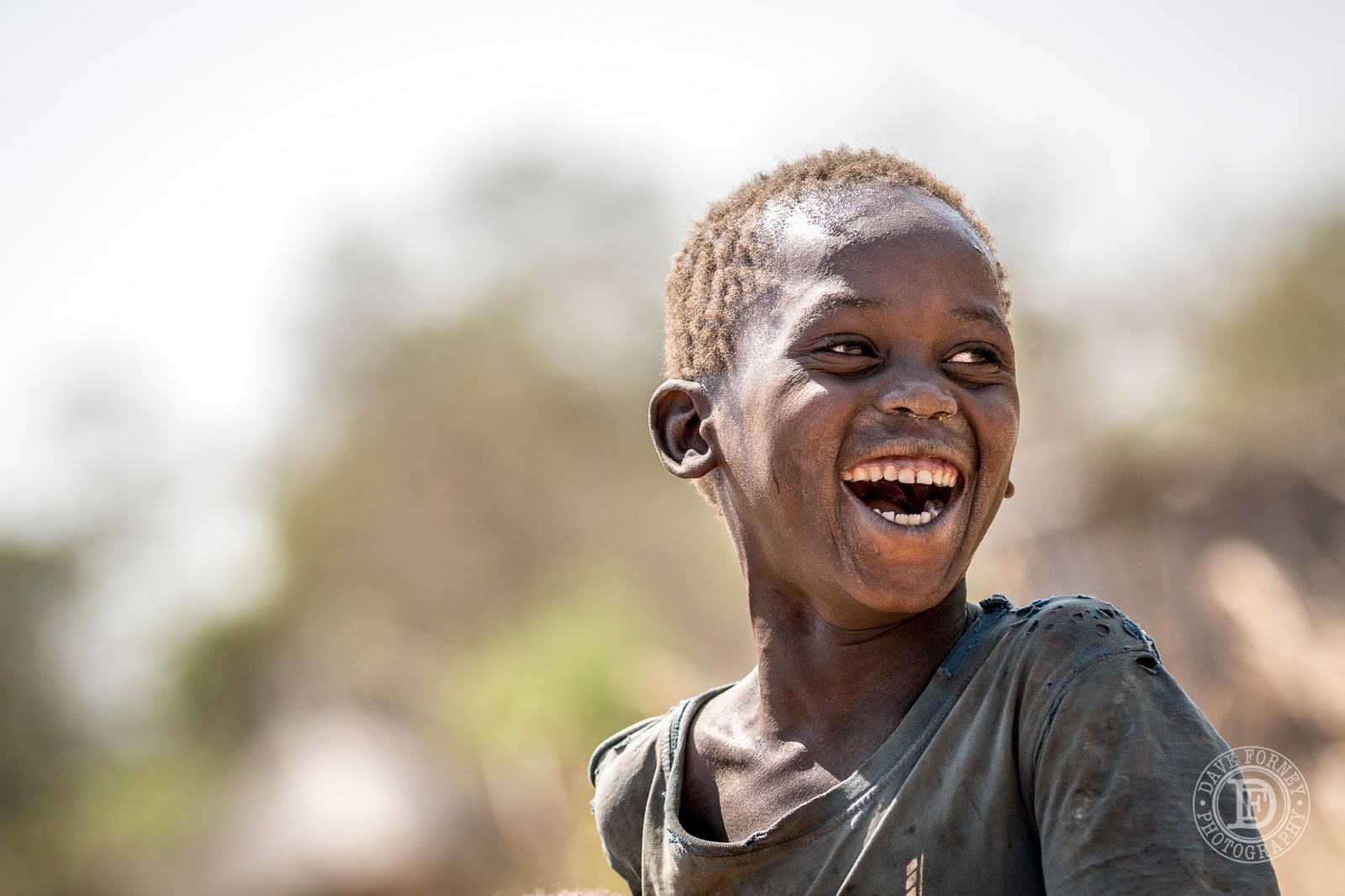 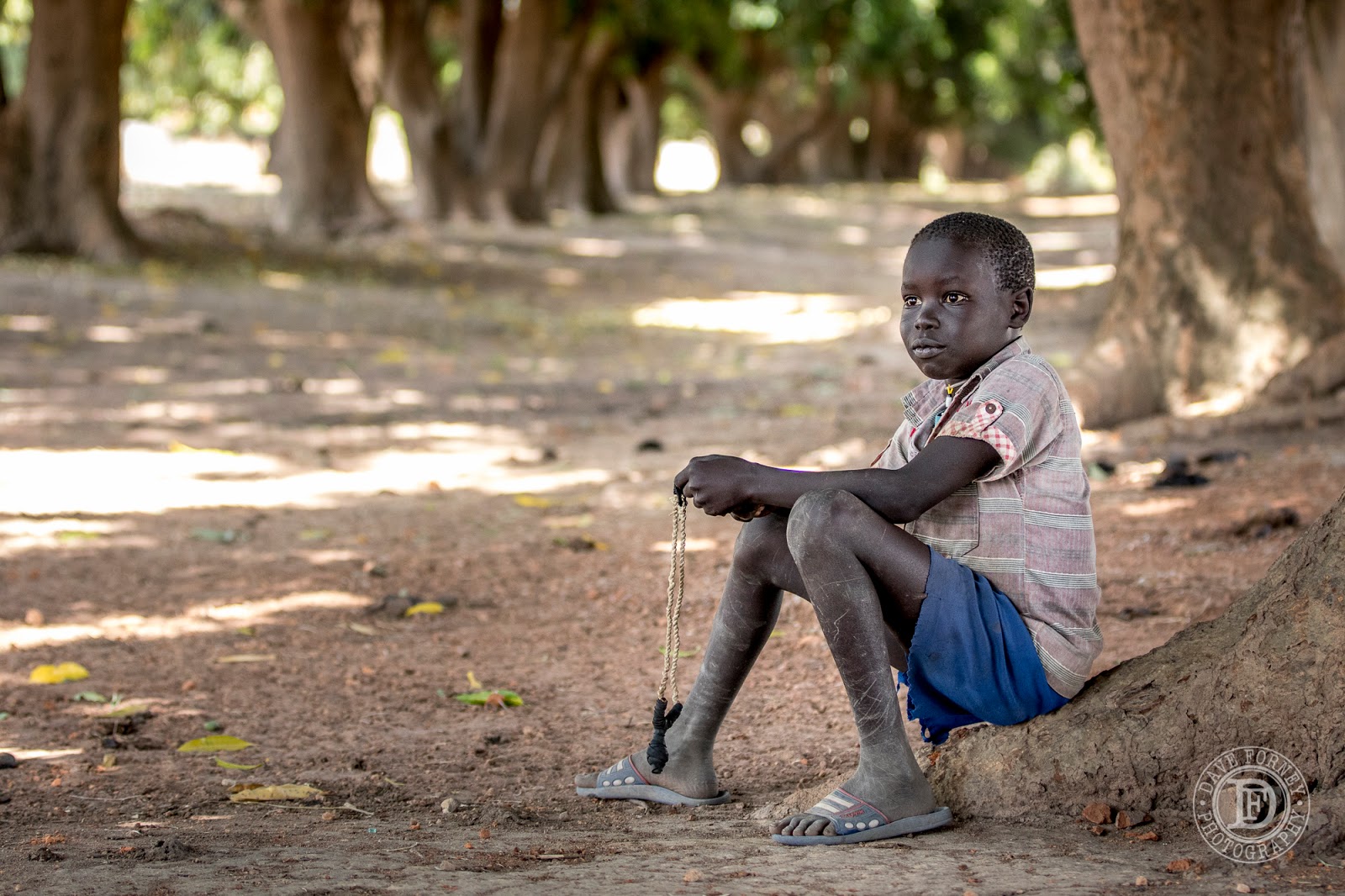 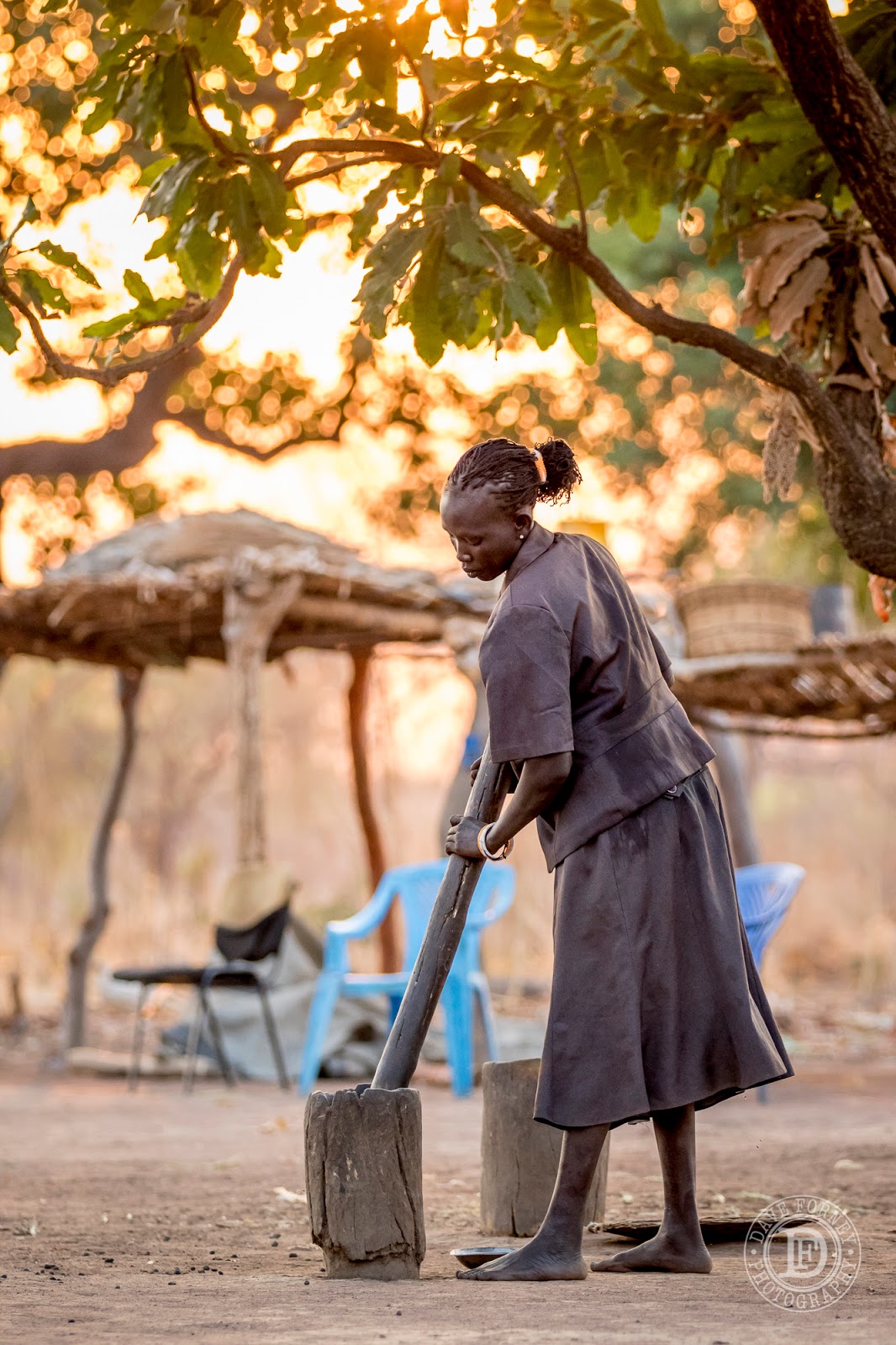 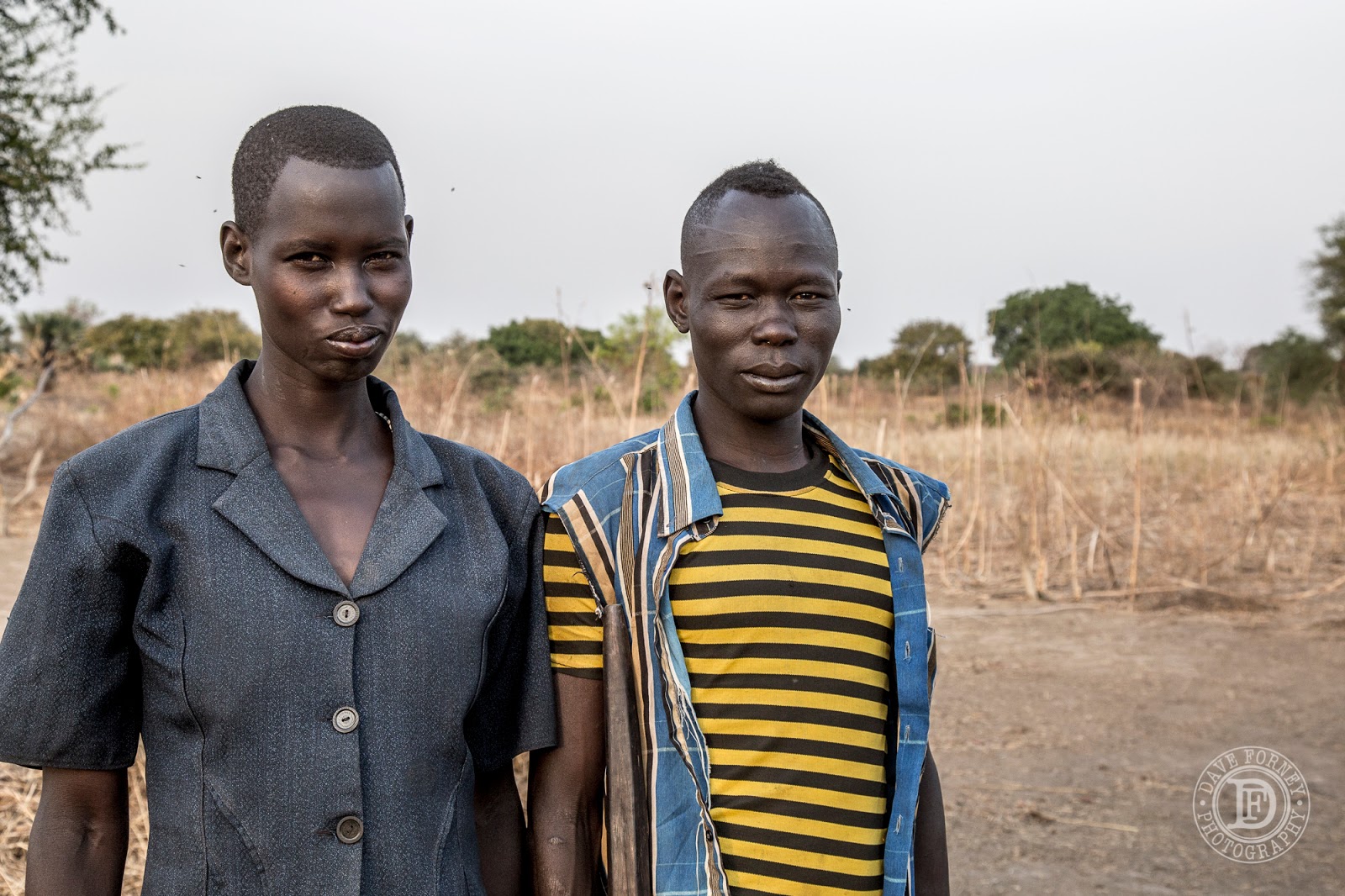 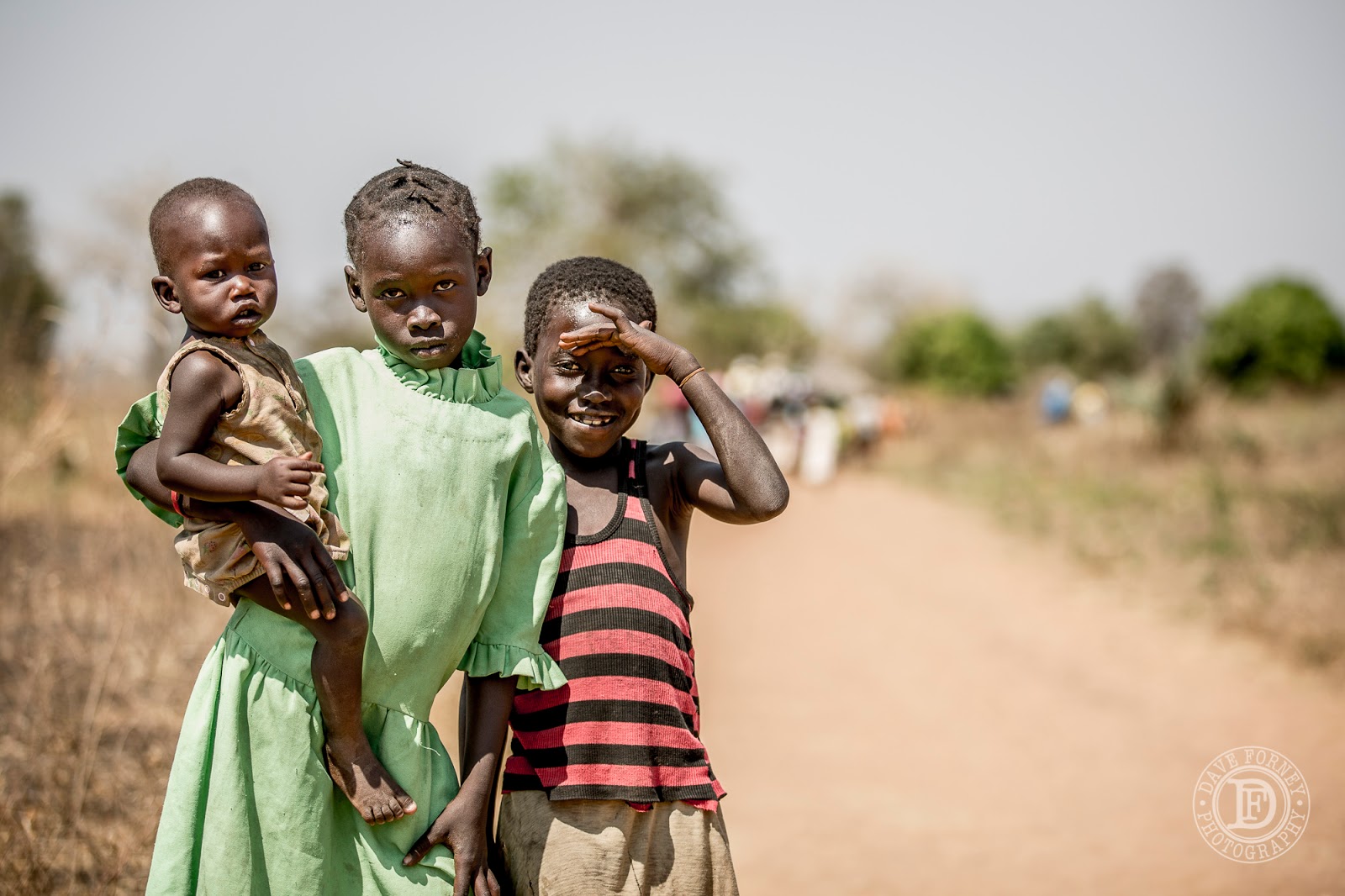 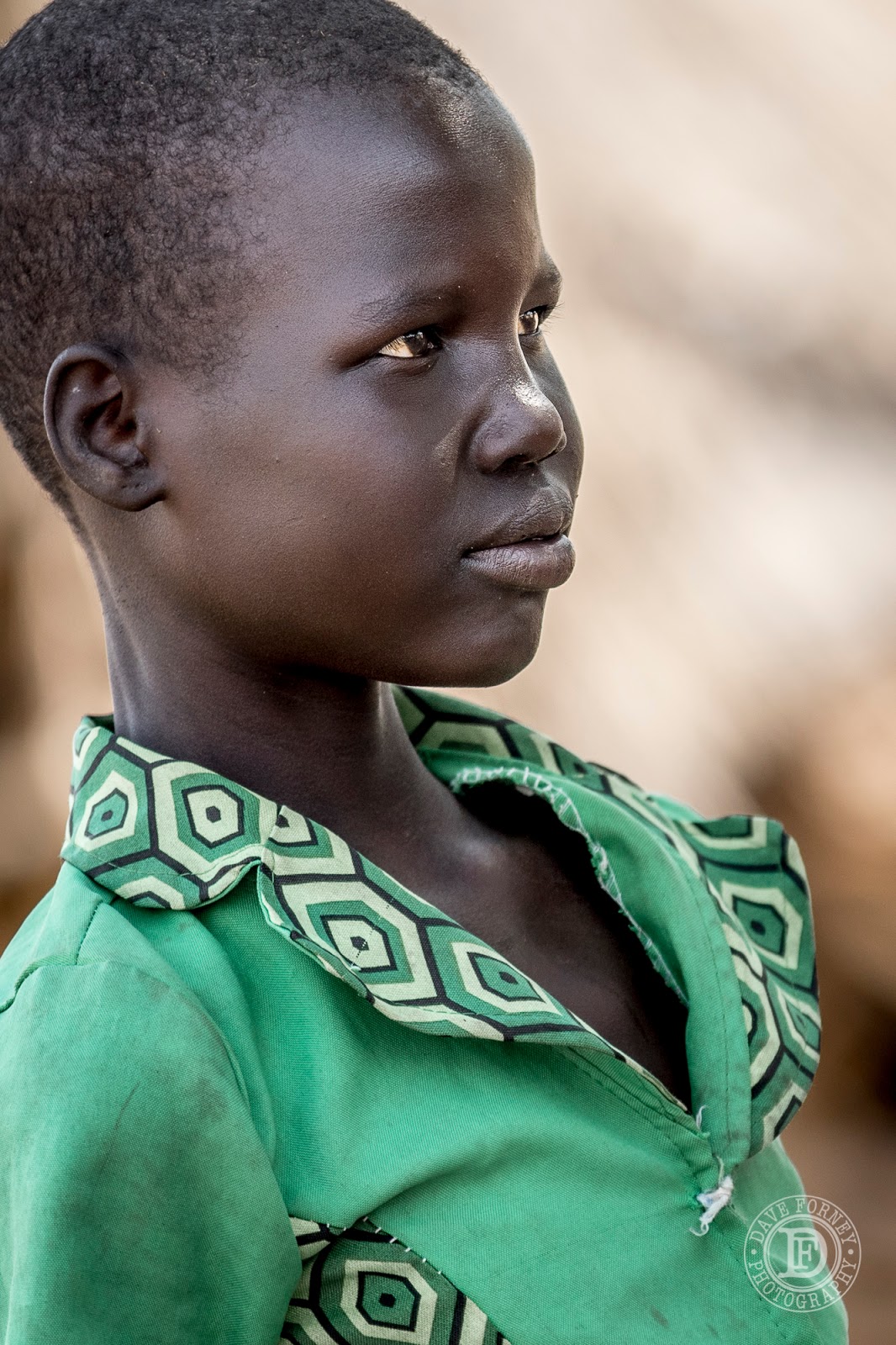 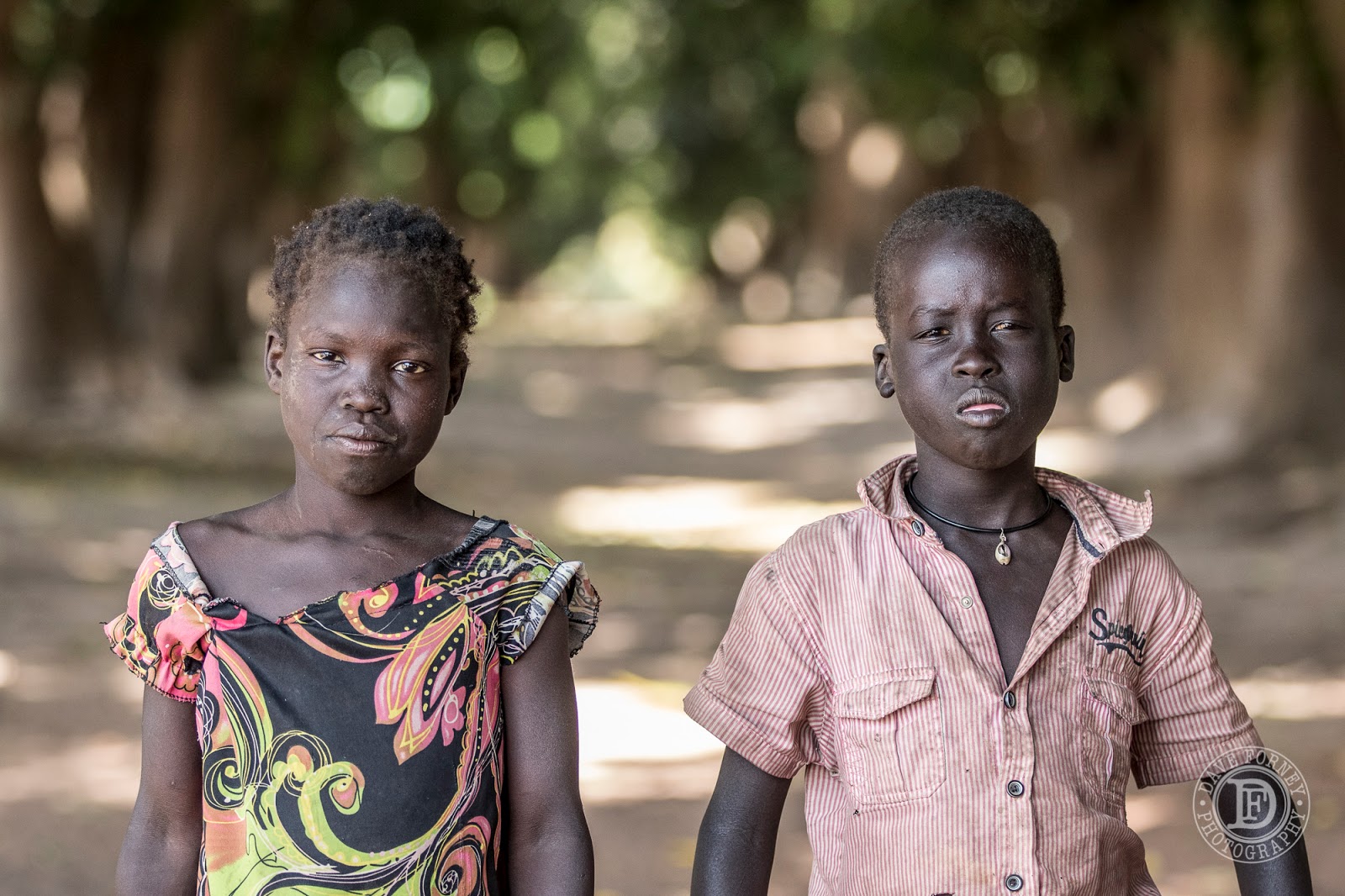 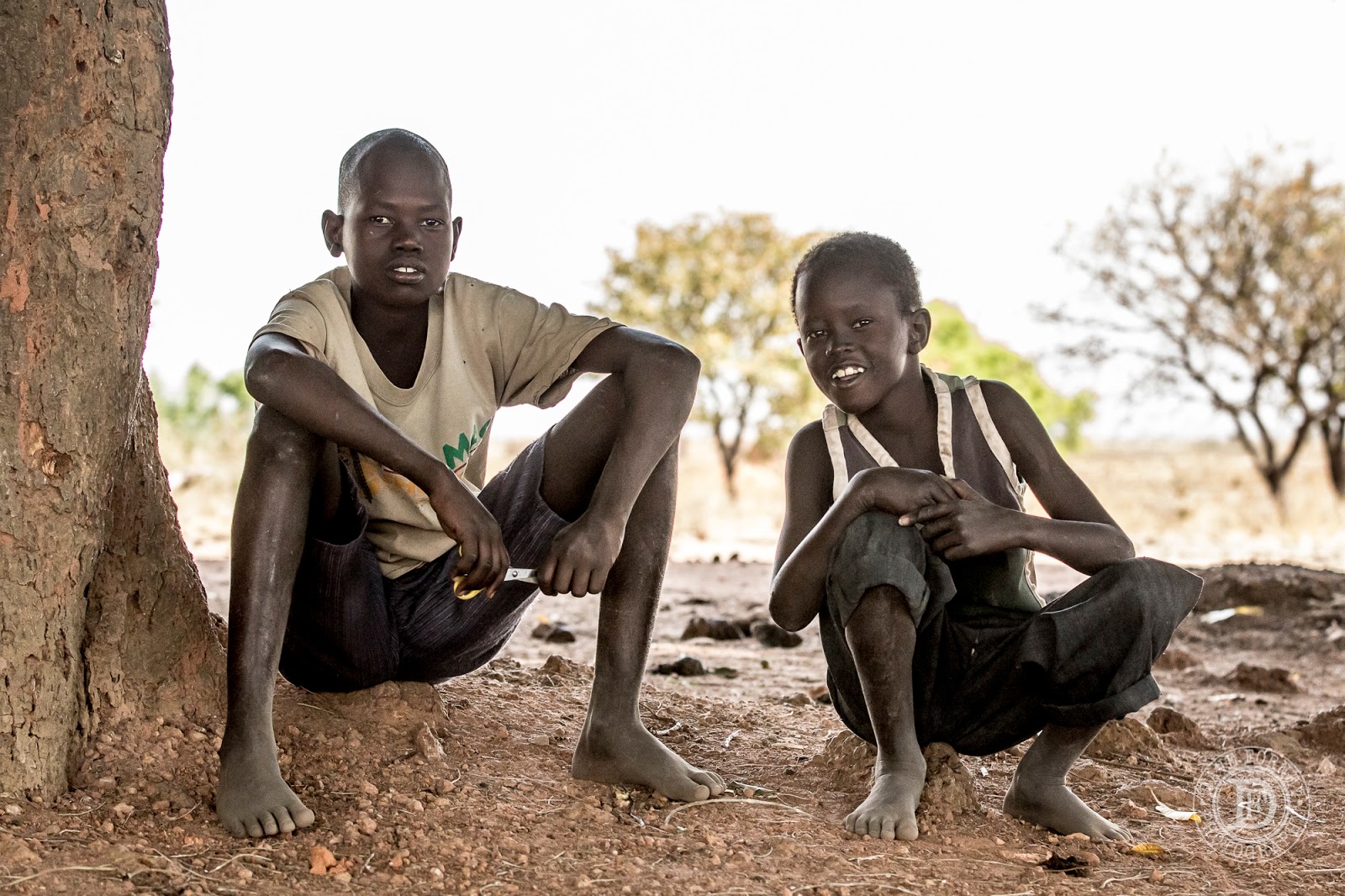 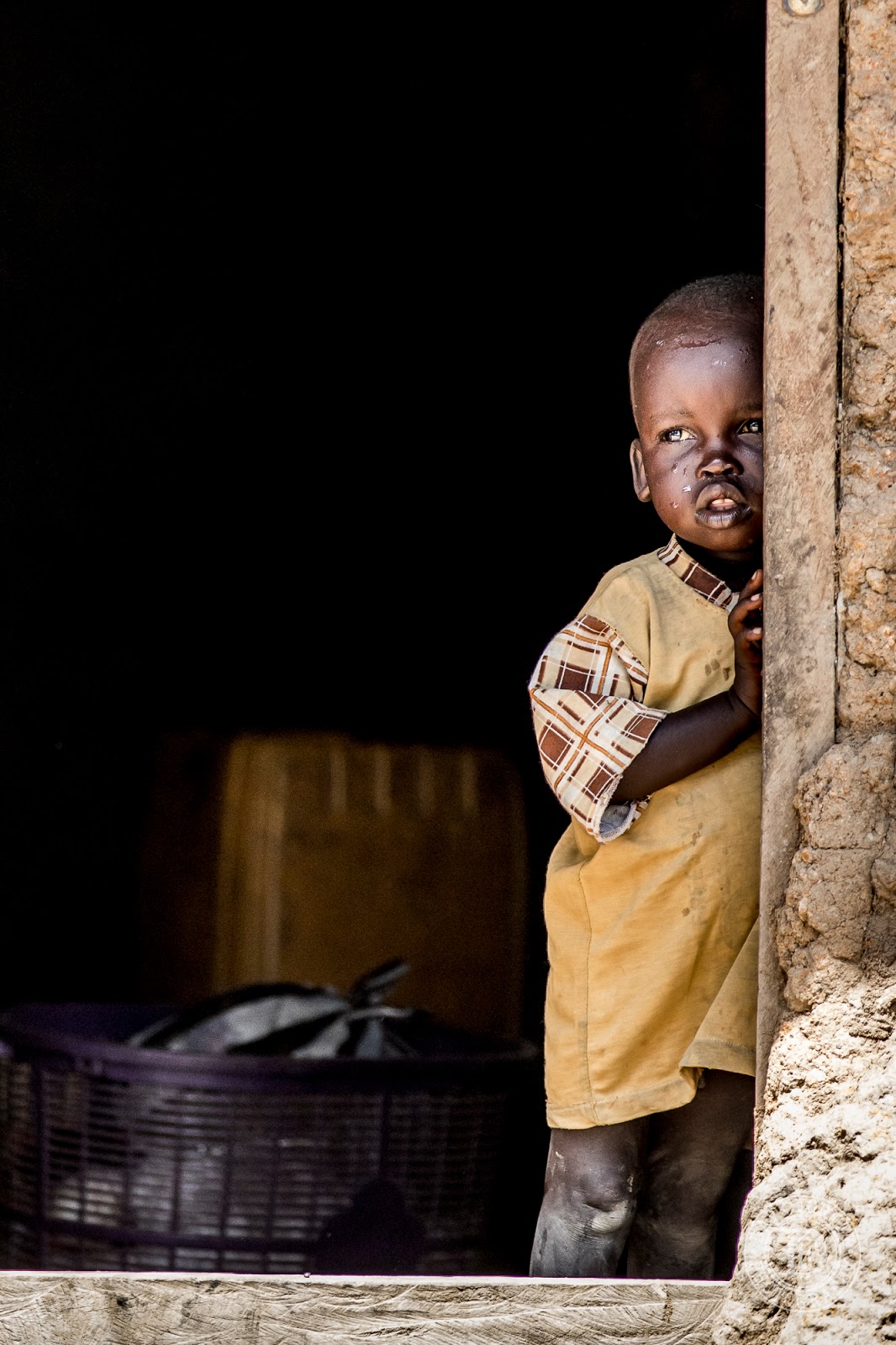 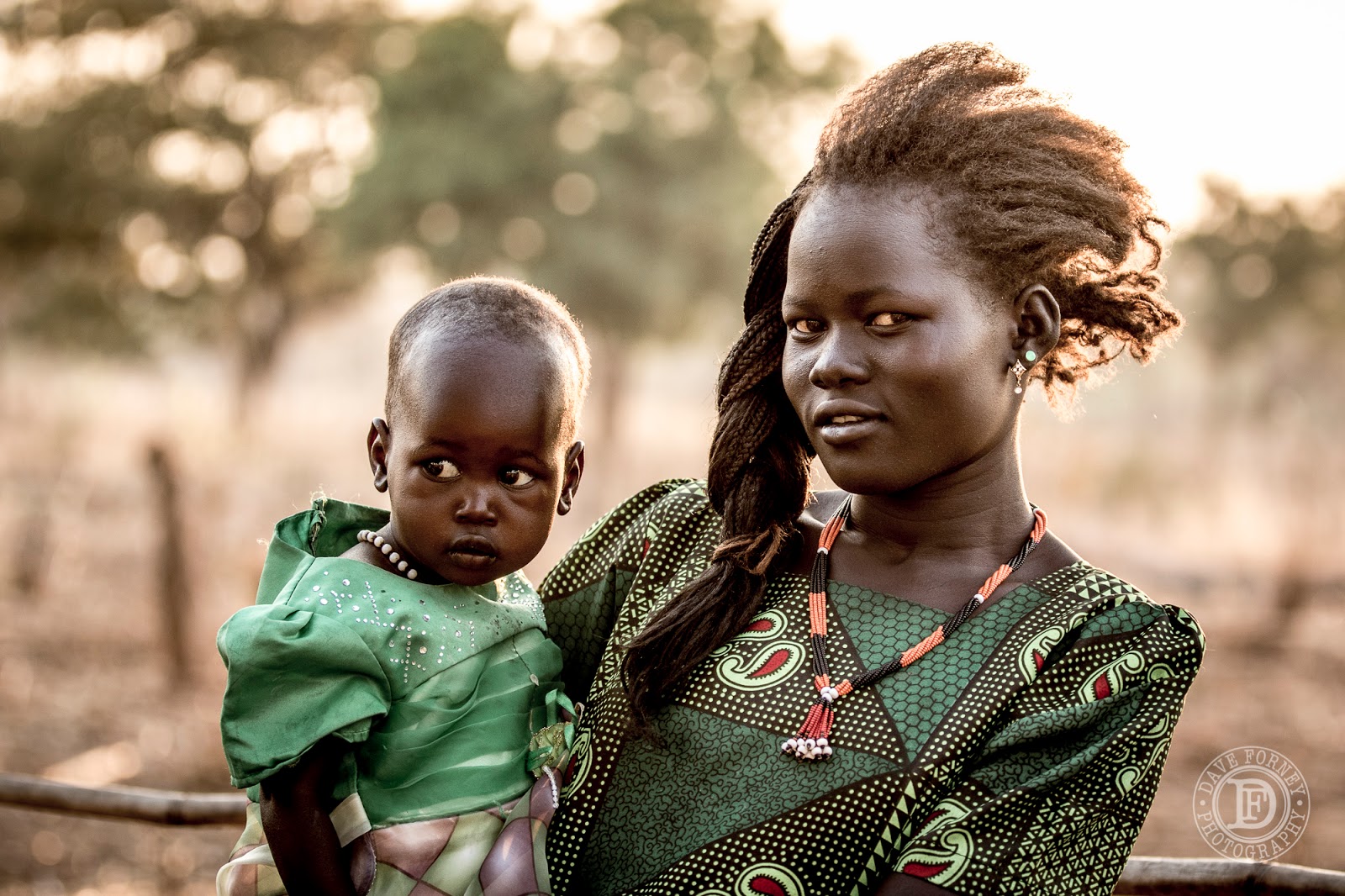 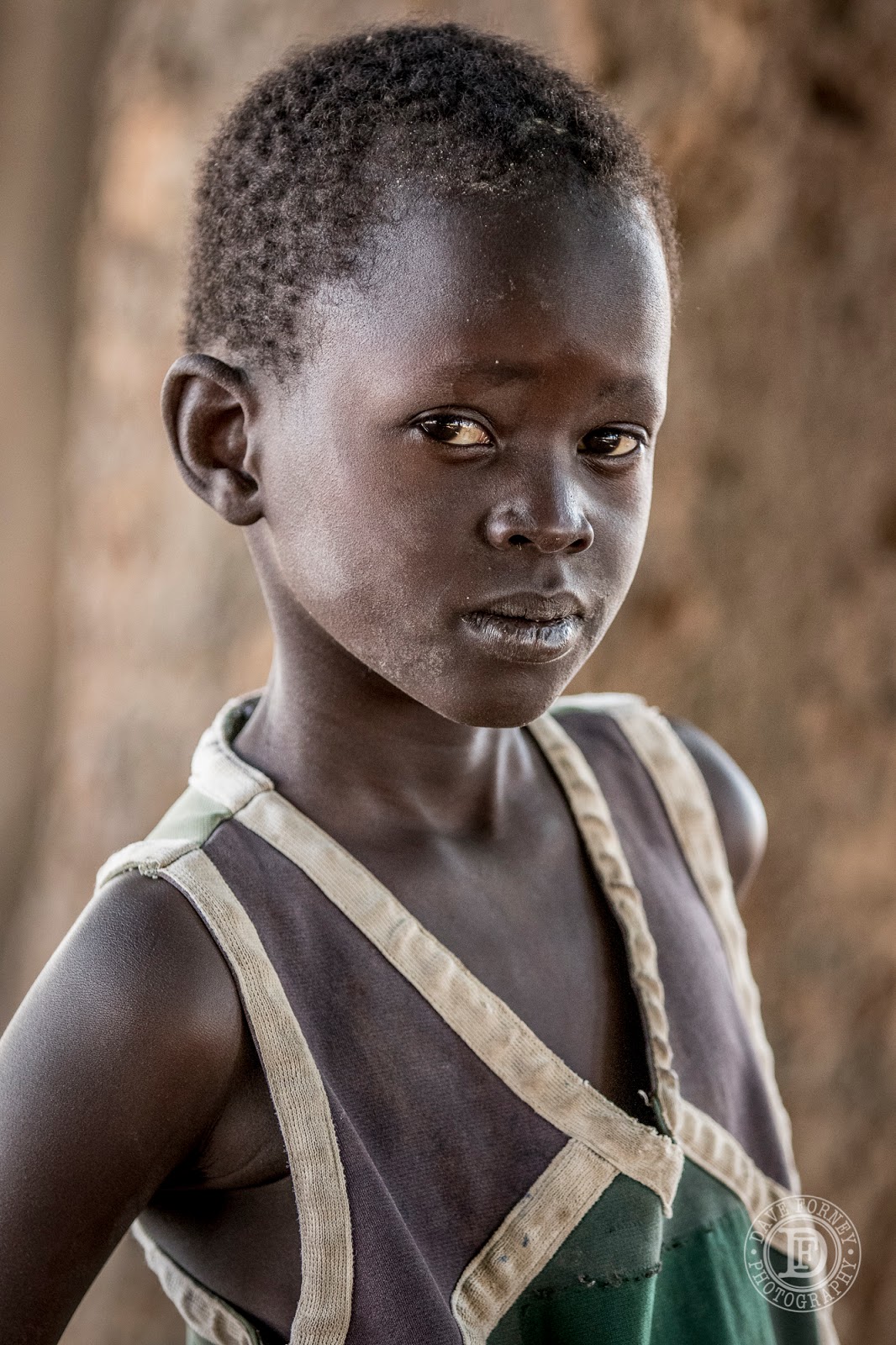 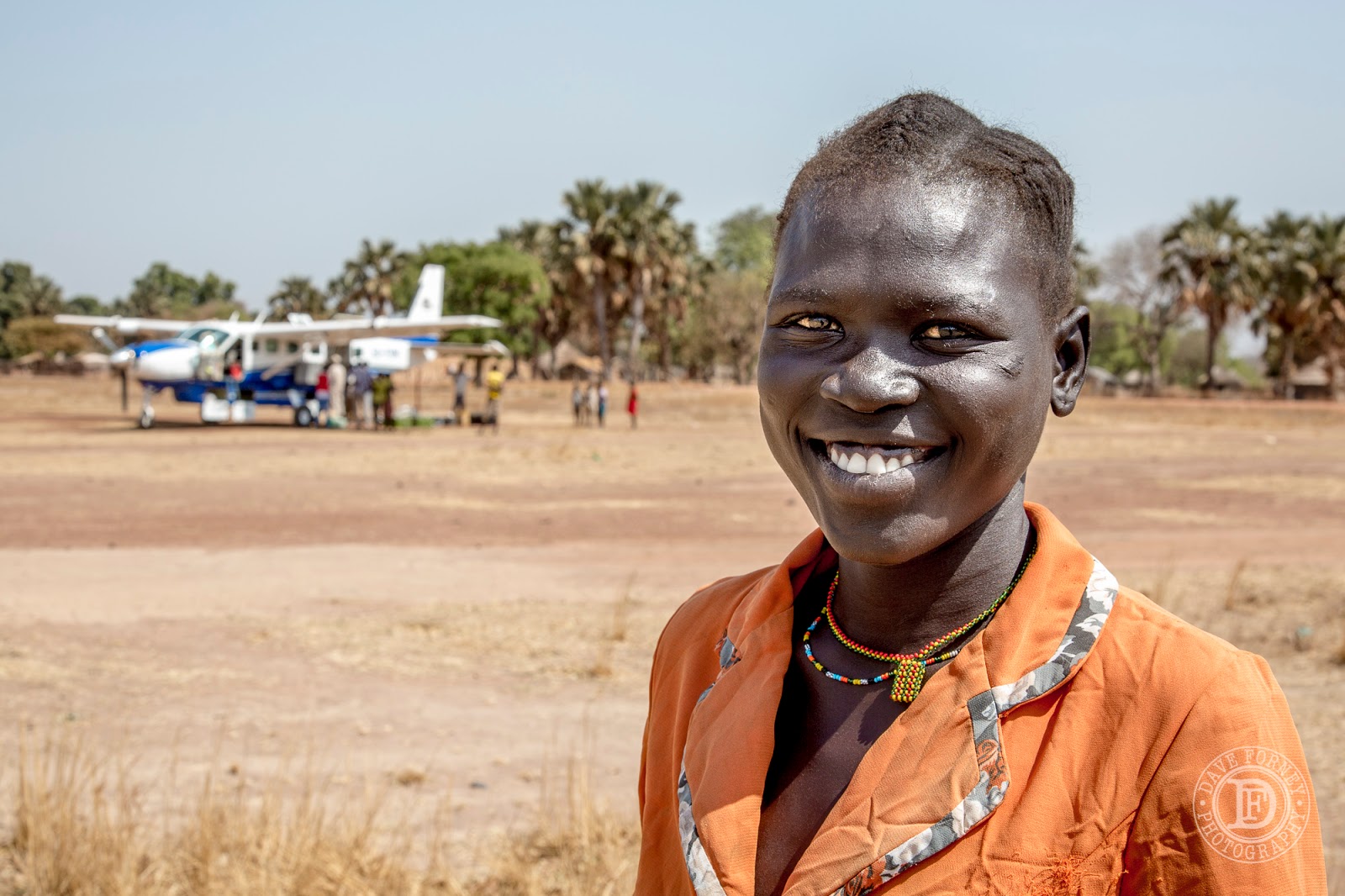 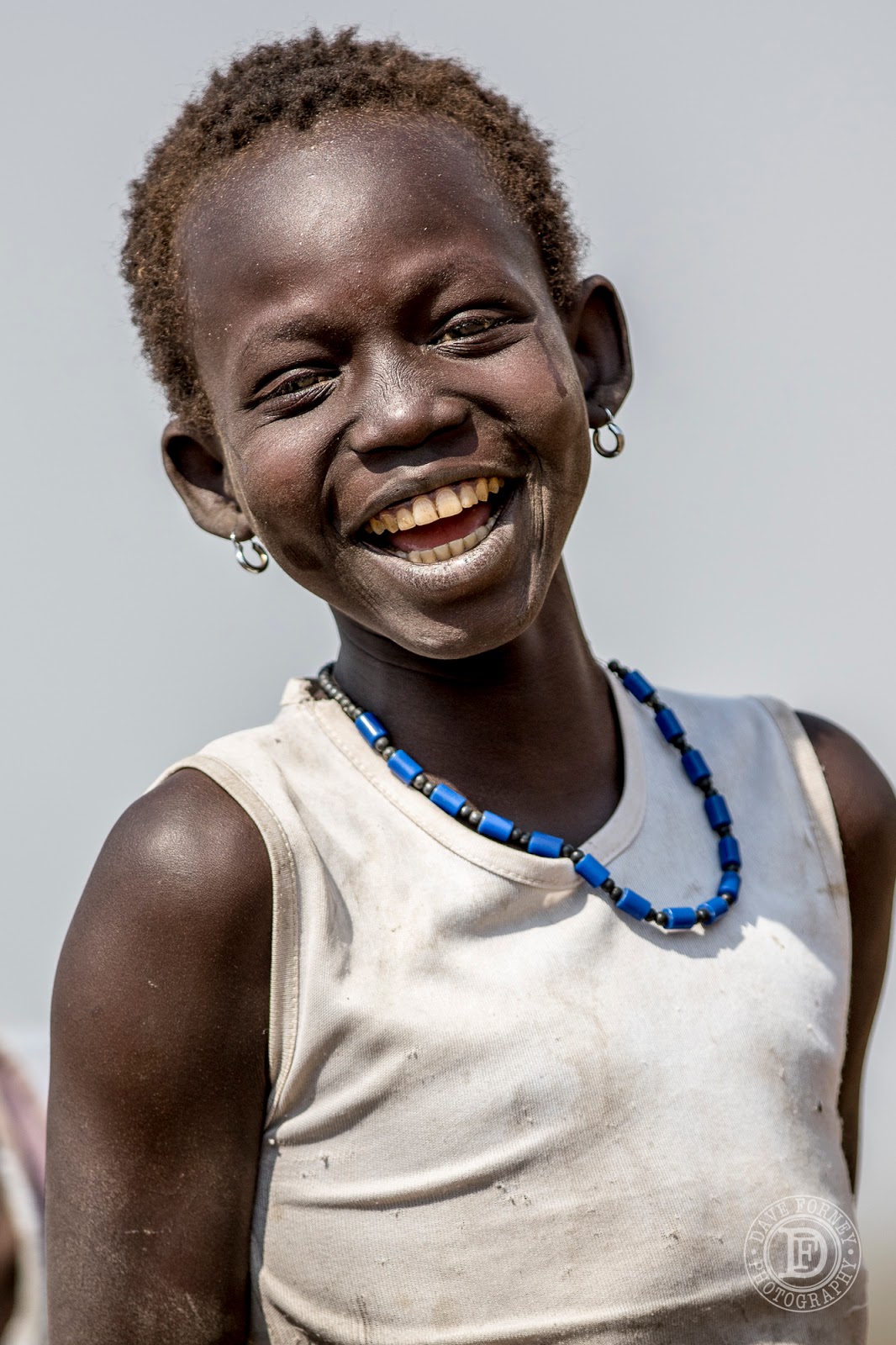 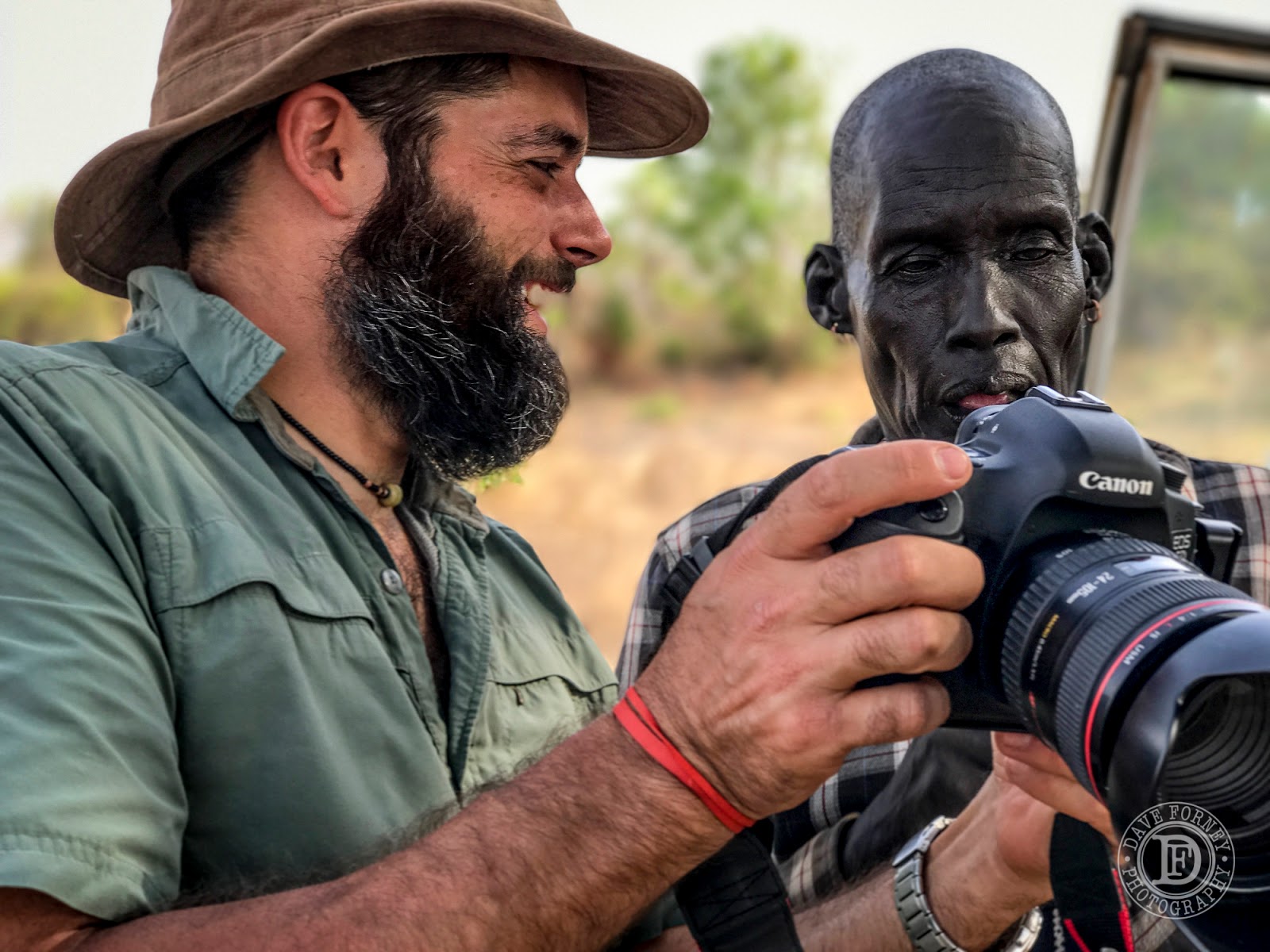 Love your photos, Dave. they help to make those huge numbers into people made in God's image.
I pray for these people and have been praying for the MAF team there for weather, wisdom and discernment for all the aspects of flying...but also for unity for all the team and the families. May God Bless you this Easter and as your work continues.
Sandy in the UK