Here's one of the "critters" Britton was keeping around the house last week.  He's since released it back into the wild.  (WARNING: the last picture in this post contains a slithery "critter".) 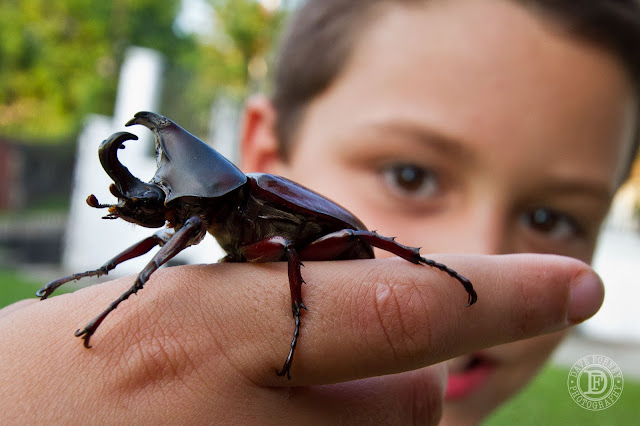 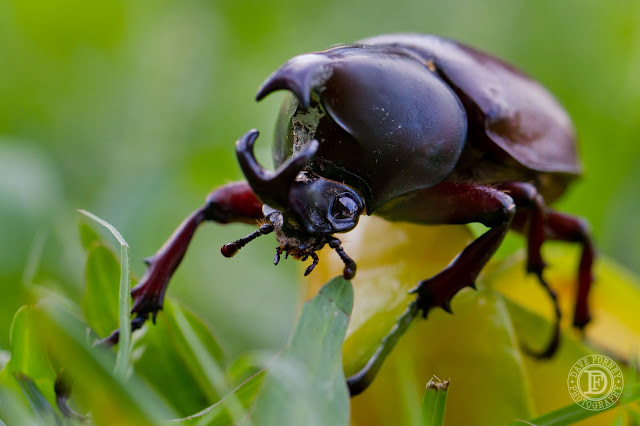 We're now finished with our busy birthday season.  It starts with Hannah.  On June 21st she turned 9 years old.  She had a slumber party here with some of her MK friends. 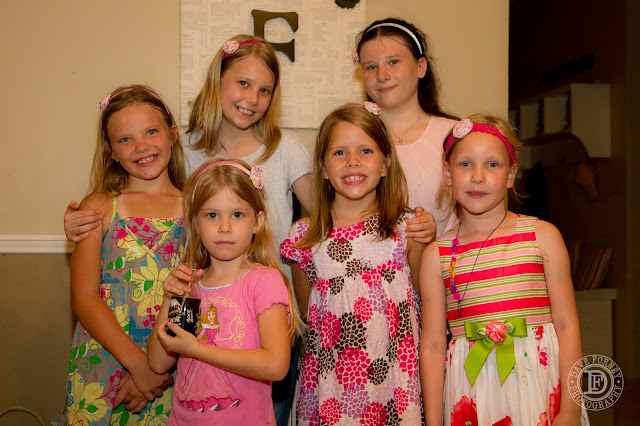 Next is Hudson.  On July 28th he turned 7.  He also had some friends over for a sleepover, but since  I was interior that night, we celebrated again with just our family after I returned. 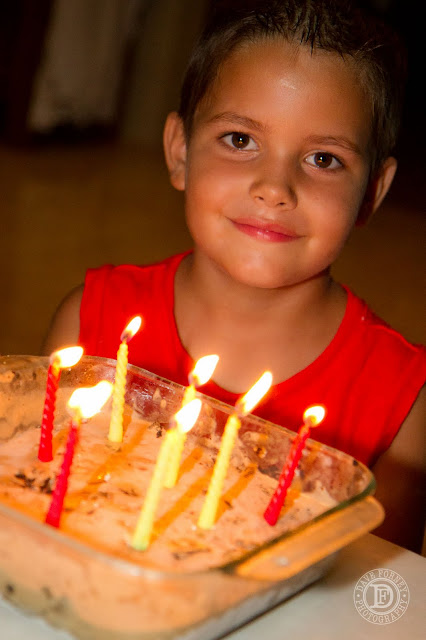 Finally it was Britton's turn.  On August 4th he turned 11.  You may notice that part of the chocolate chip cookie cake is missing (ummmmm, I don't know anything about that!).  And the other thing that cracks me up is Tyler, trying to grab some of the birthday attention from Britton. 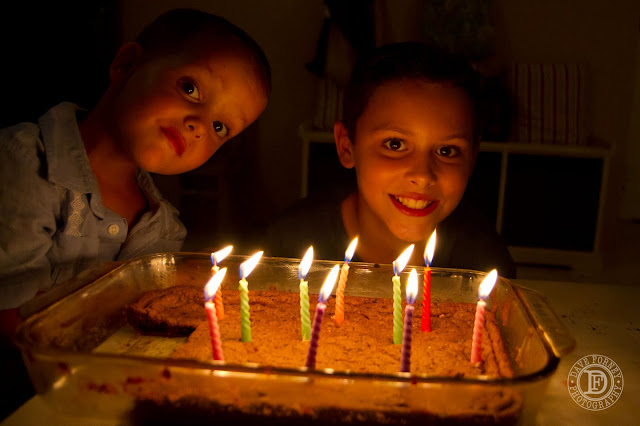 The twins are growing up fast!  Here's a picture we took after we got a package from my parents with the new shorts and shirts and whistles (Tyler isn't holding his).  Their facial expressions really capture their personalities here. 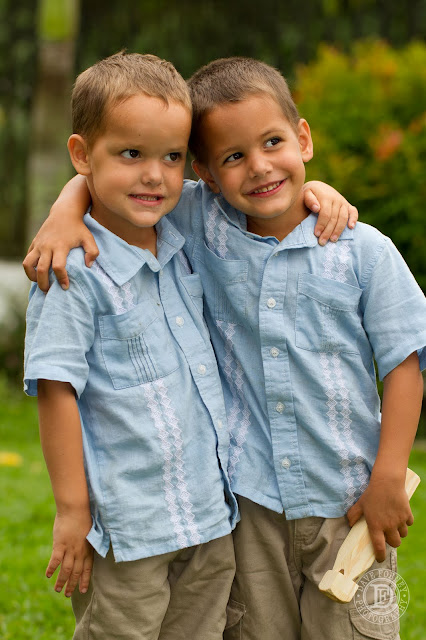 And finally, another "critter" that Britton had for a few days last week.  He caught it in the neighbor's yard and kept it for three or four days before releasing it again in front of our house, much to the chagrin of his mom! 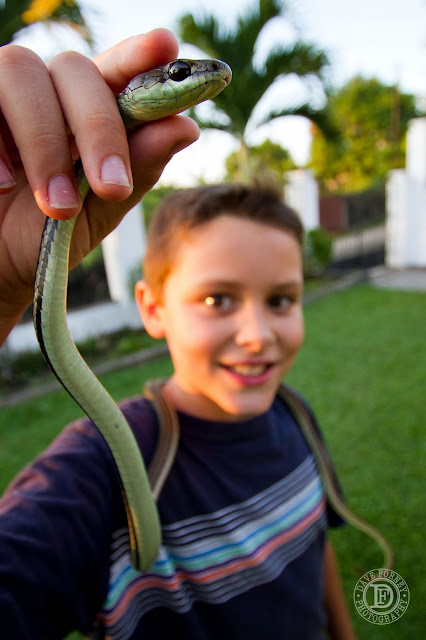 Email ThisBlogThis!Share to TwitterShare to FacebookShare to Pinterest
Labels: God's Creation, Our Kids

Happy Birthday to your kiddos. The critters are wonderful! I do not comment often but I do read every post. Prayers for you and for the mission to which God has called you.
Sonja

Praise God for His cool critters!