The End of the Podless Era

We're approaching the end of the podless era...that is to say our Kodiak will soon be seen sporting a new belly pod (or ECC - External Cargo Compartment).  Our Kodiak has been the workhorse of our fleet over the past year and a half, but we've been longing for a cargo pod and it's finally about to be installed. 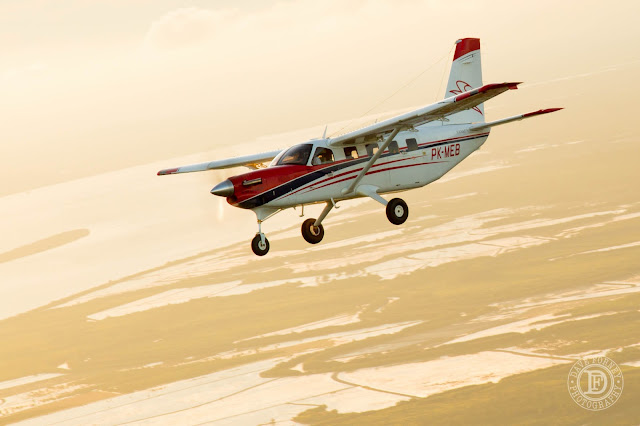 Next week we've got a couple of guys coming from our MAF U.S. headquarters to help us install the pod.  It's a gargantuan task--requiring hundreds of man hours to complete.  But hopefully three weeks from now all of these pod-less Kodiak pictures will seem dated and obsolete. 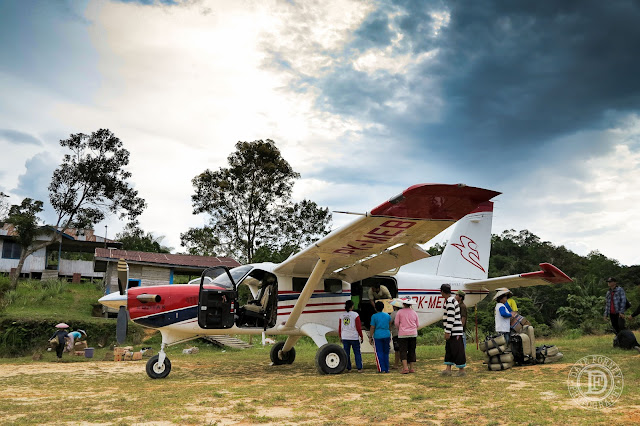 On Friday I took the pictures directly above and below.  These may be the last pictures I ever take of our PK-MEB without a pod.  Once it's on, it'll stay on.  And boy are we looking forward to it! 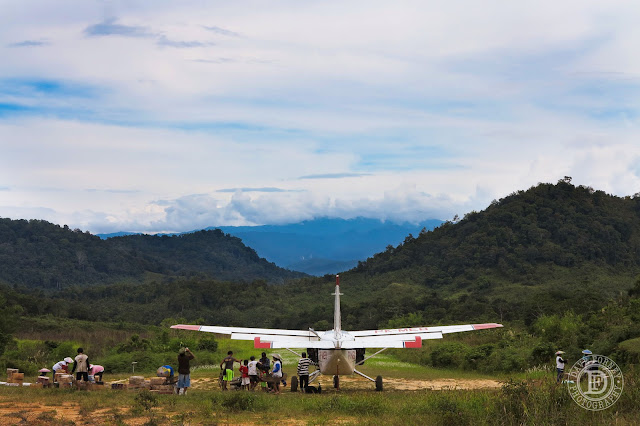 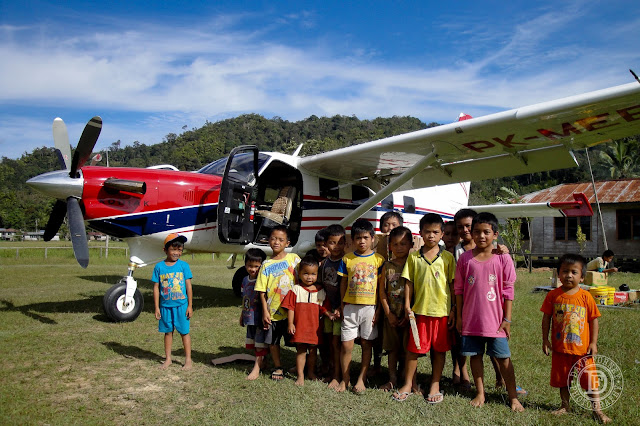 We've learned how to load and use the Kodiak to it's maximum potential without a pod.   But there are many times and many loads where we can't fully max it out--not because it's not capable, but because there's nowhere to put the "stuff" without the aircraft going out the aft CG (becoming too tail heavy).  The pod will fix that! 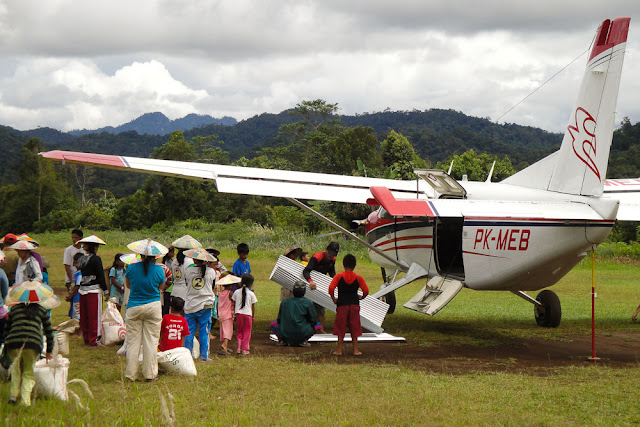 Our Kodiak is now the highest-time Kodiak in the world.  As such, we're leading the charge on finding it's strengths and weaknesses.  Although it's been a stellar performer, and our most-requested airplane from our users, it hasn't been without a few hitches.  But we've been able to work with Quest to help them identify, address and fix a some of these issues, which will benefit not only us, but all of their customers including other mission organizations.  It would be difficult to imagine a tougher proving grounds that what we offer up here--and you can bet we'll be absolutely maximizing and "testing" the potential of the External Cargo Compartment once it's installed!  (Below, a field repair by our awesome maintenance specialists in remote Mahak Baru). 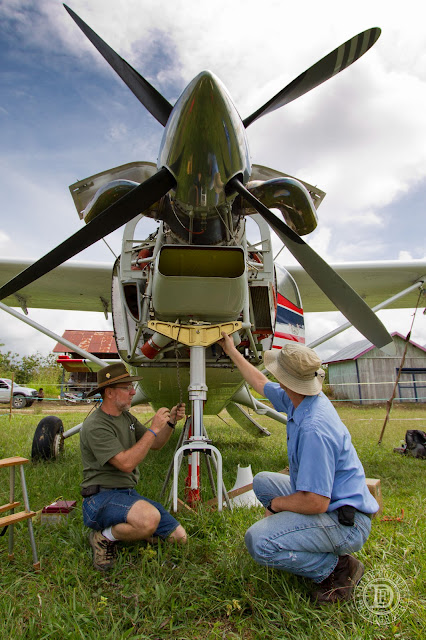 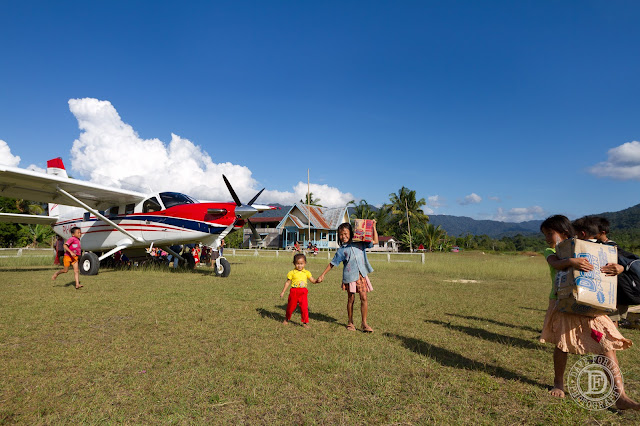 So it's the end of an era--but the beginning of a new one.  That's the good news.  The bad news: now I'll have to go out and re-do all of my favorite photos of the Kodiak.  B/c after you see it with the pod installed, all of these other shots will make it look like a naked chicken.  And that's just unacceptable! 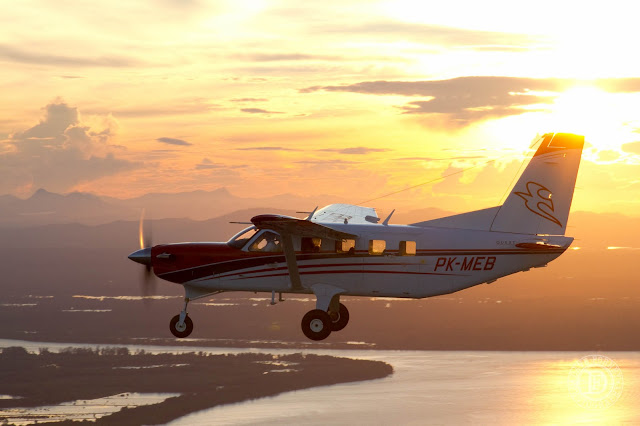 Congratulations! A good friend of ours thinks our plane in Madagascar looks "pregnant" with its pod. :) It's a good thing! We always enjoy your photos by the way. We are also celebrating around here with the arrival of a new SMA diesel Cessna 182 that runs on JetA. It just arrived in the capitol last evening in the shipping container from Nampa.
Blessings.

PS) Also, we are very good friends with the Eadies, who will be joining you in October I think as the new maintenance specialist family.
Pls say hi and encouraging words to your wife for me, as I have been a long time follower of her blog, even before we began serving with MAF.