Here's a few shots from Eastern Uganda, close to the border with Kenya.  The people in this area are cattle herders.  In fact, at the strip below, there's usually hundreds of cattle wandering around (and on) the airstrip just before we land.  The boys and men quickly get the cattle off of the strip before the plane is on final approach.  Then, as we drop or load passengers the cattle tend to wander back out onto the strip again until just before we're ready to take off.  I thought it was funny that the first and only photo I've taken from this strip has a goat in it, rather than a cow.  Oh well.

I wish I could speak the local languages.  The people are so smiley and friendly, but don't understand much English in these parts.  But I always feel super welcome here! 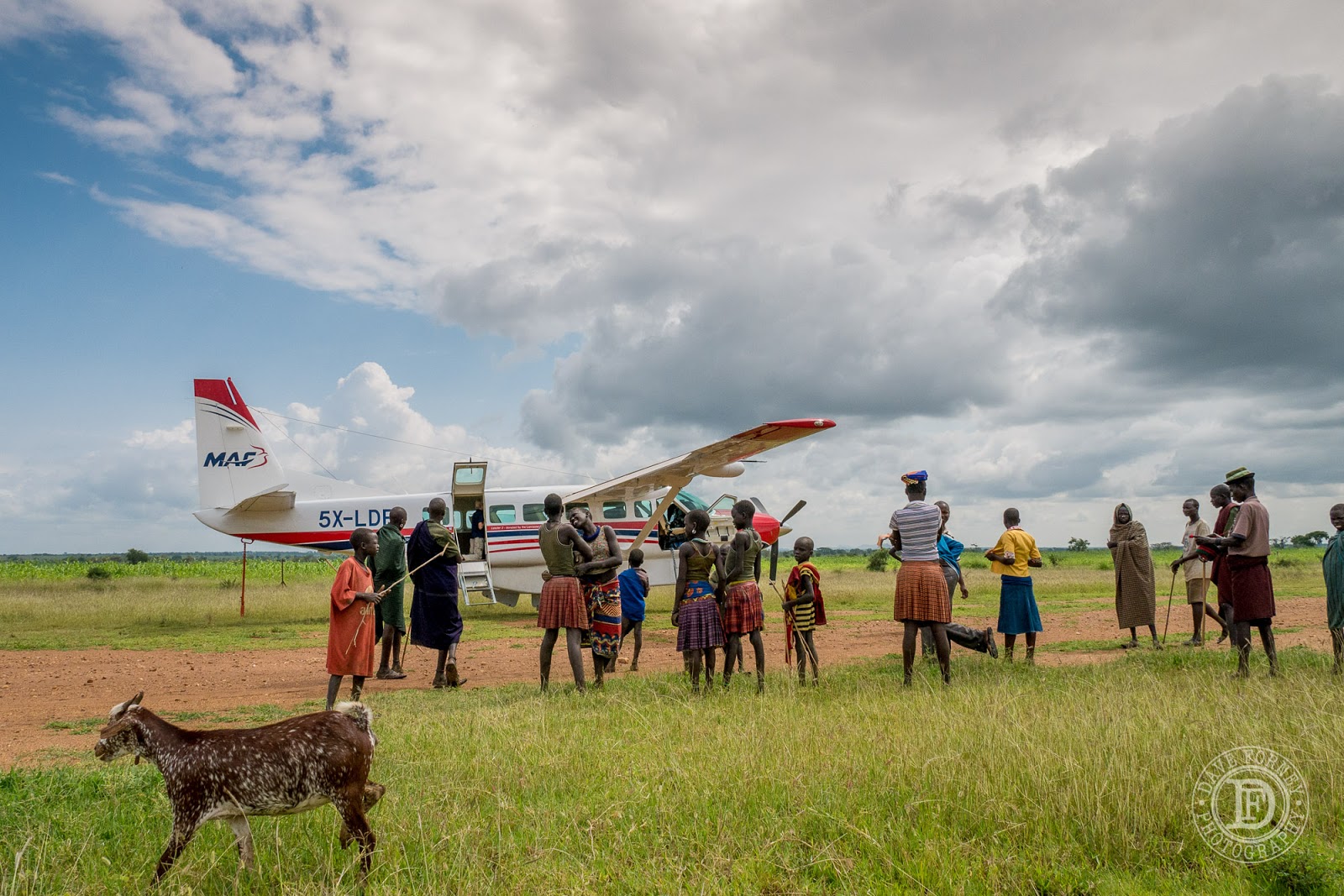 I love the big, vast skies up in the northeastern parts of Uganda.  They remind me of the skies in the American West and Southwest, where you just feel so tiny and insignificant.  There tends to be a lot of haze and dust and poor visibility around Kampala, where we live, so it's nice to see the blue skies and epic clouds stretching from horizon to horizon out in these parts.  Can you spot the plane in the picture below?  It's there, on the runway, just to the left of the mountain in the distance. 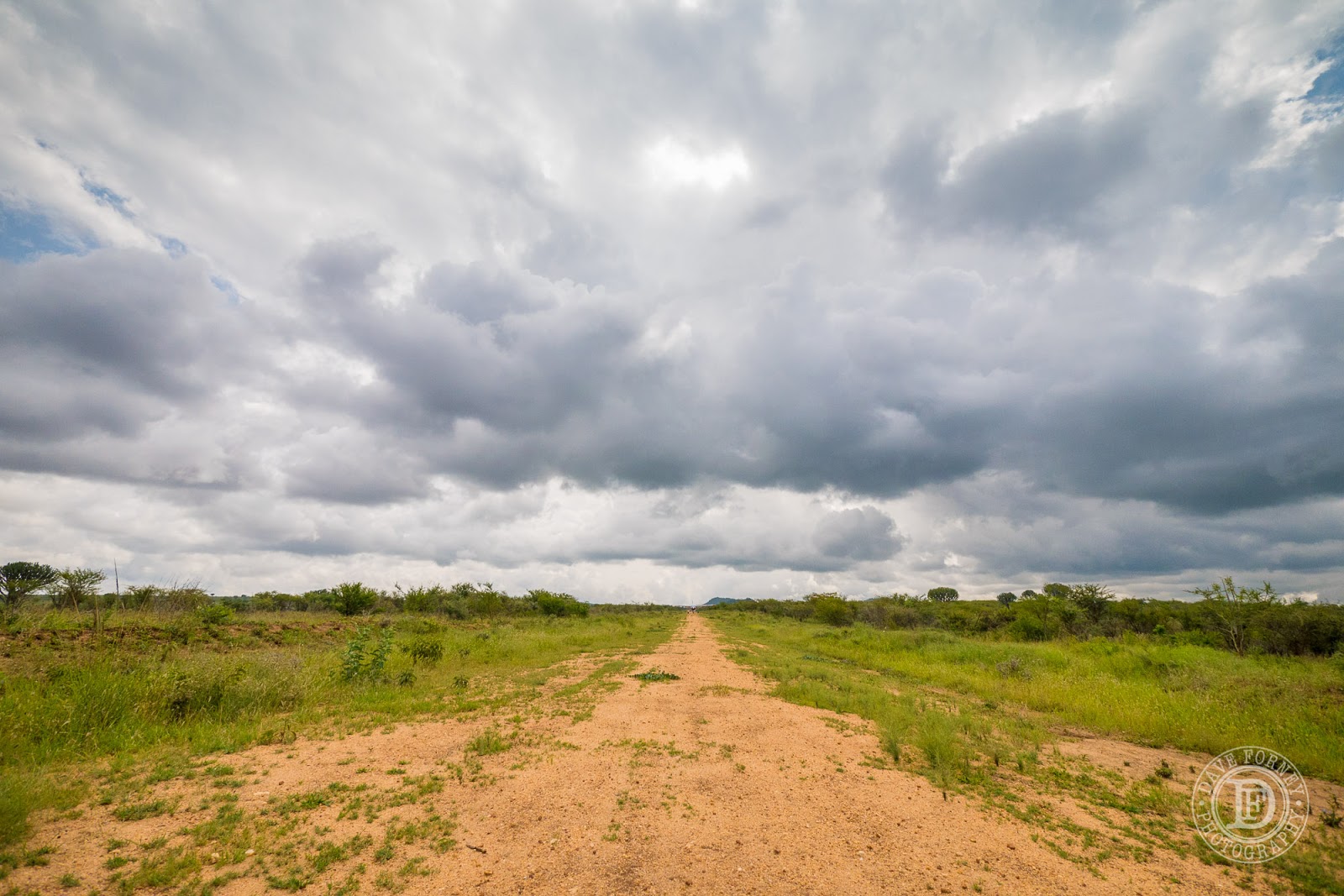 Here it is up close.  Looks a lot different than the Kalimantan, Indonesia scenes I was used to for the past eight years!  No steamy jungles and dogs and chickens running around--and the strips aren't in the center of the villages. 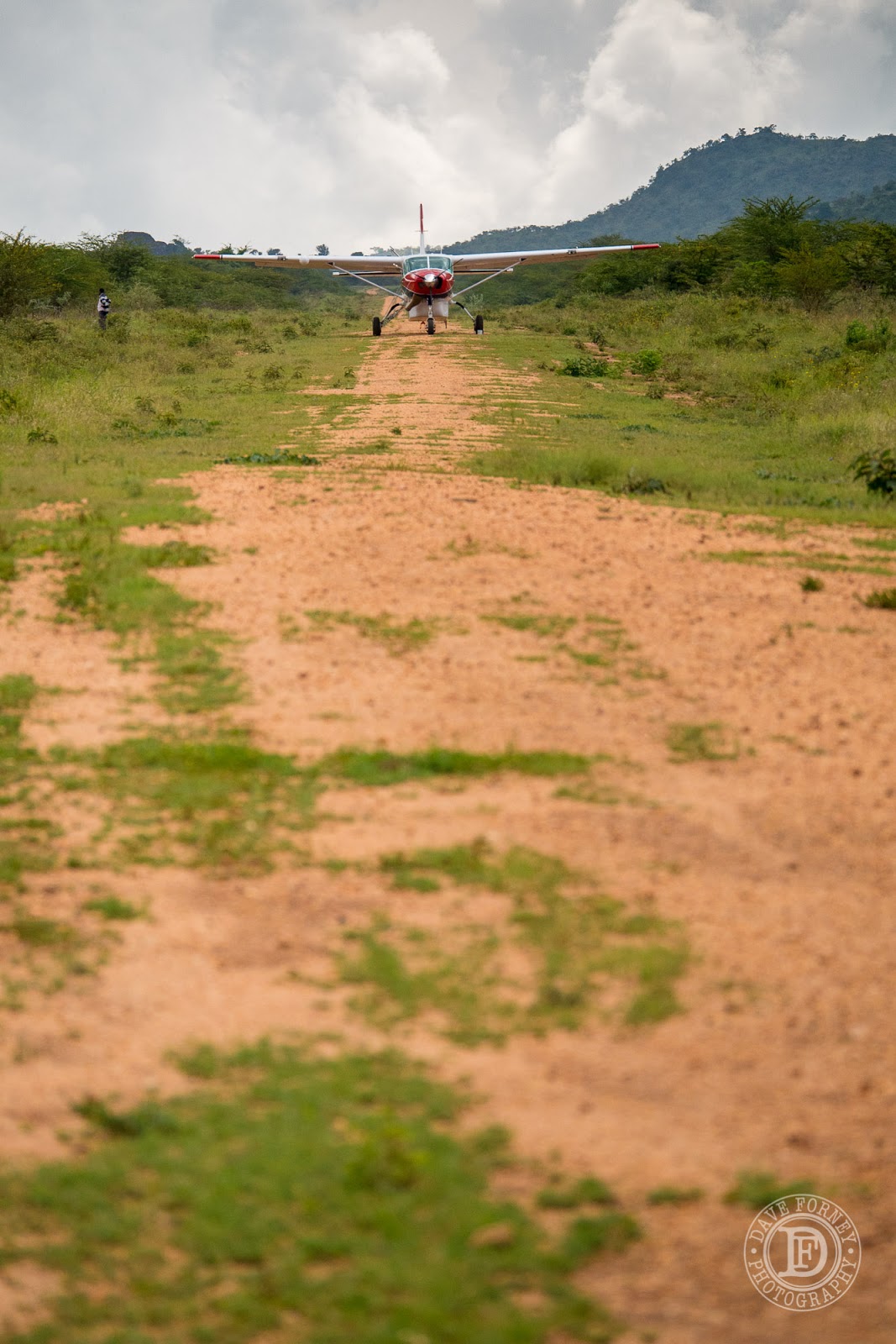 Here's a beautiful mountain peak that rises from the valley plateau.  It's 10,000' or so tall, whereas most of the valley around is about 4,000' above sea level.  I don't know what it is about peaks like this, or big rocks, but when I see something like this I desperately want to be standing on the top.  One day I'm going to find a way to get to the base of this mountain and climb up there and fly a kite from the top.  Or even better, get a hang glider and jump off the top!  There's actually a little village located just over the edge of that grassy slope, not far from the top.  It's really picturesque looking.  It always amazes me where you find people living. 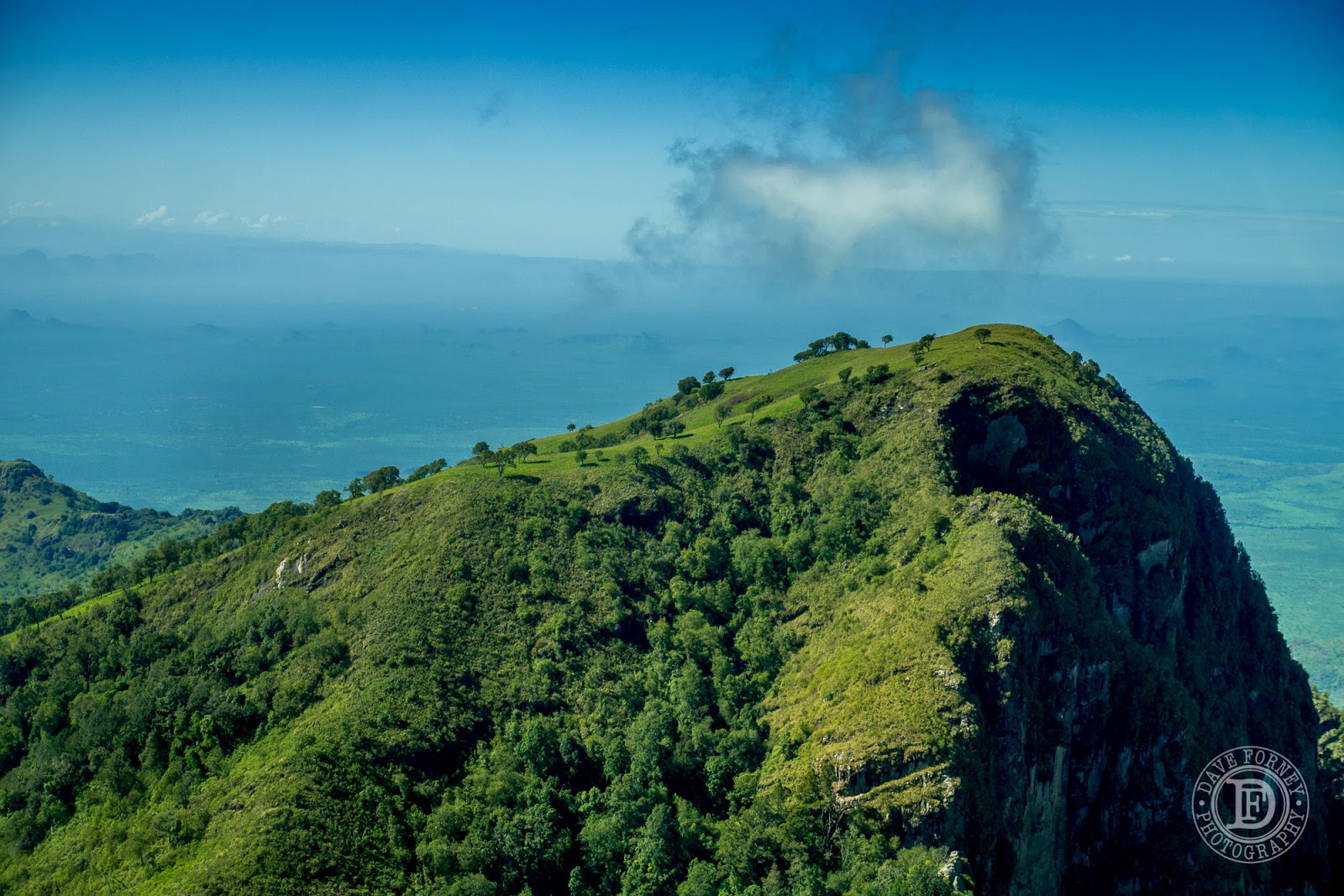