Last Monday was my son, Hudson's, 10th birthday.  It so happened that I was flying that day, and there was room on all the flights for an extra person.  So Hudson got to be my co-pilot for a day--on his birthday!  Yeah, it's not hard to spot him in the picture--but he wore his bright red shirt and bright red MAF hat just in case. :-) 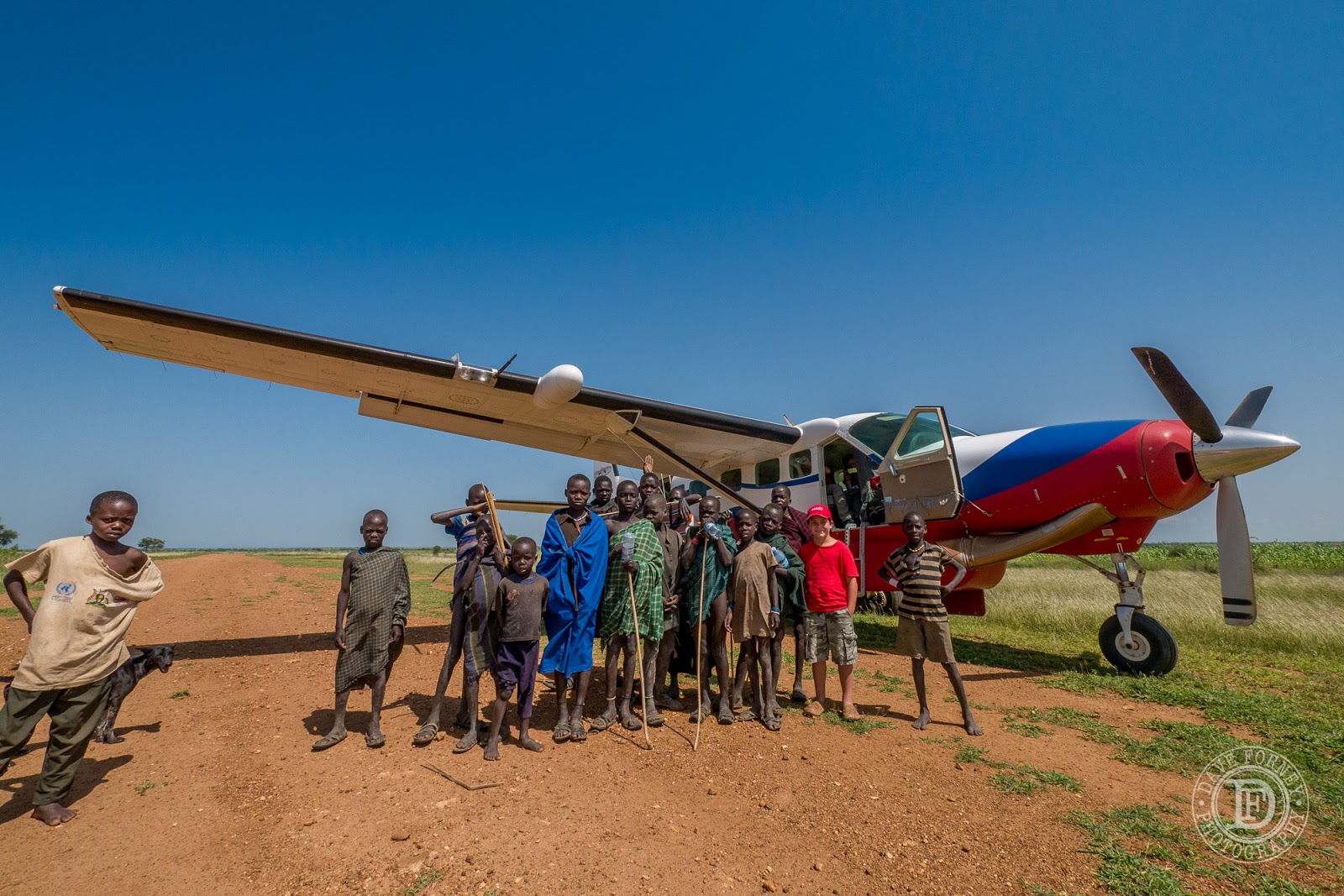 He was so excited!  Not only is it fun to spend a day with dad at "work", but for Hudson in particular, he loves the flying.  Of my five kids, two of the boys are especially interested in airplanes.  The rest could take it or leave it.   Hudson loves the technical stuff and is gifted in those areas, and for as long as I can remember he's always said that he wants to be a missionary pilot one day.  Who knows, that may change.  There's still a lot of time before he has to make those kind of choices.  But I think he'd be a great pilot!  Here's a "selfie" of us. 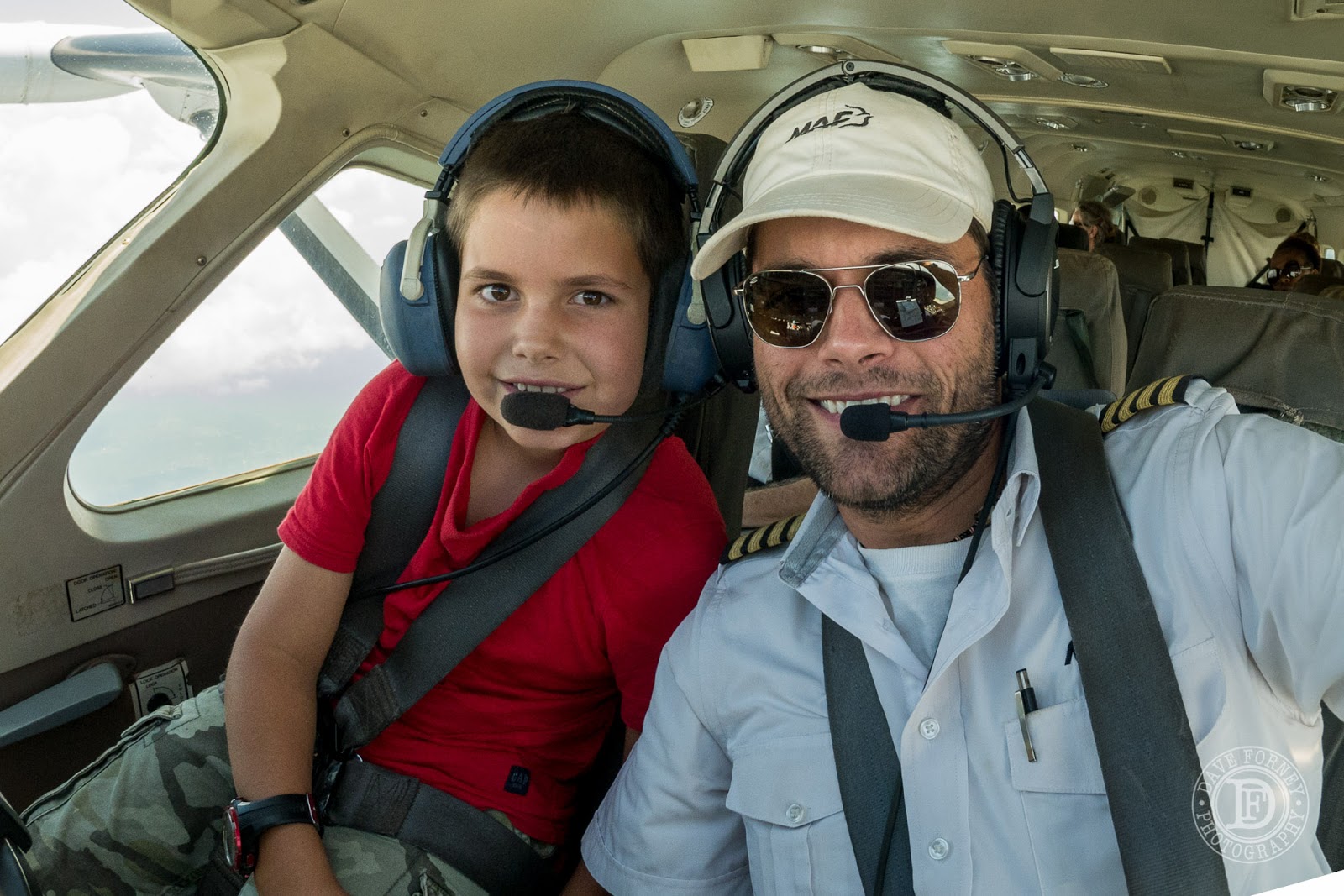 Anyway, it was his first chance to get out of the city where we live, and to see some of the Ugandan countryside and the people in some of the more remote places.  He thought it was pretty cool that boys his age were carrying tall sticks and in charge of watching over herds of cattle. 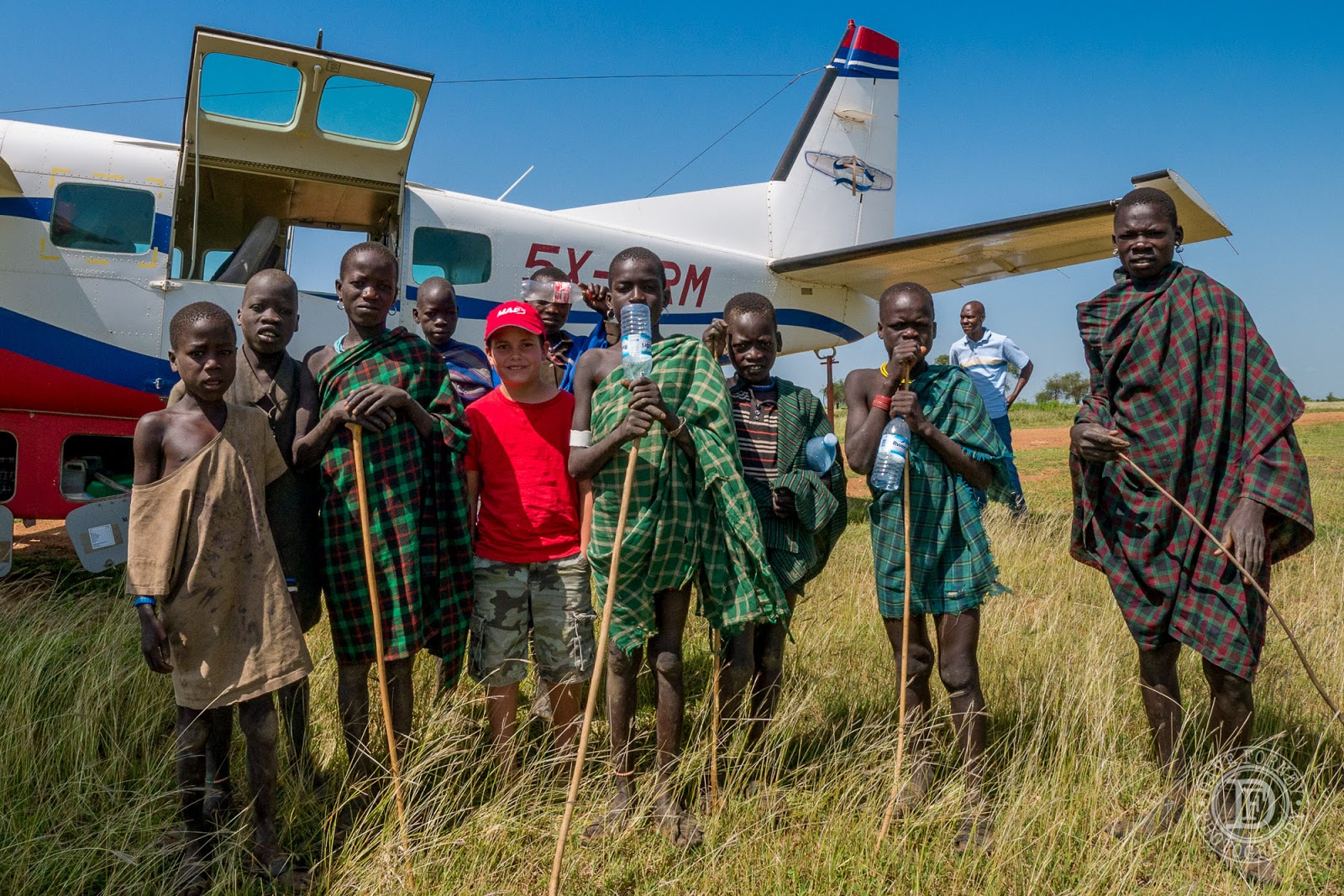 Later that night we had a little party for him.  Happy Birthday Hudson! 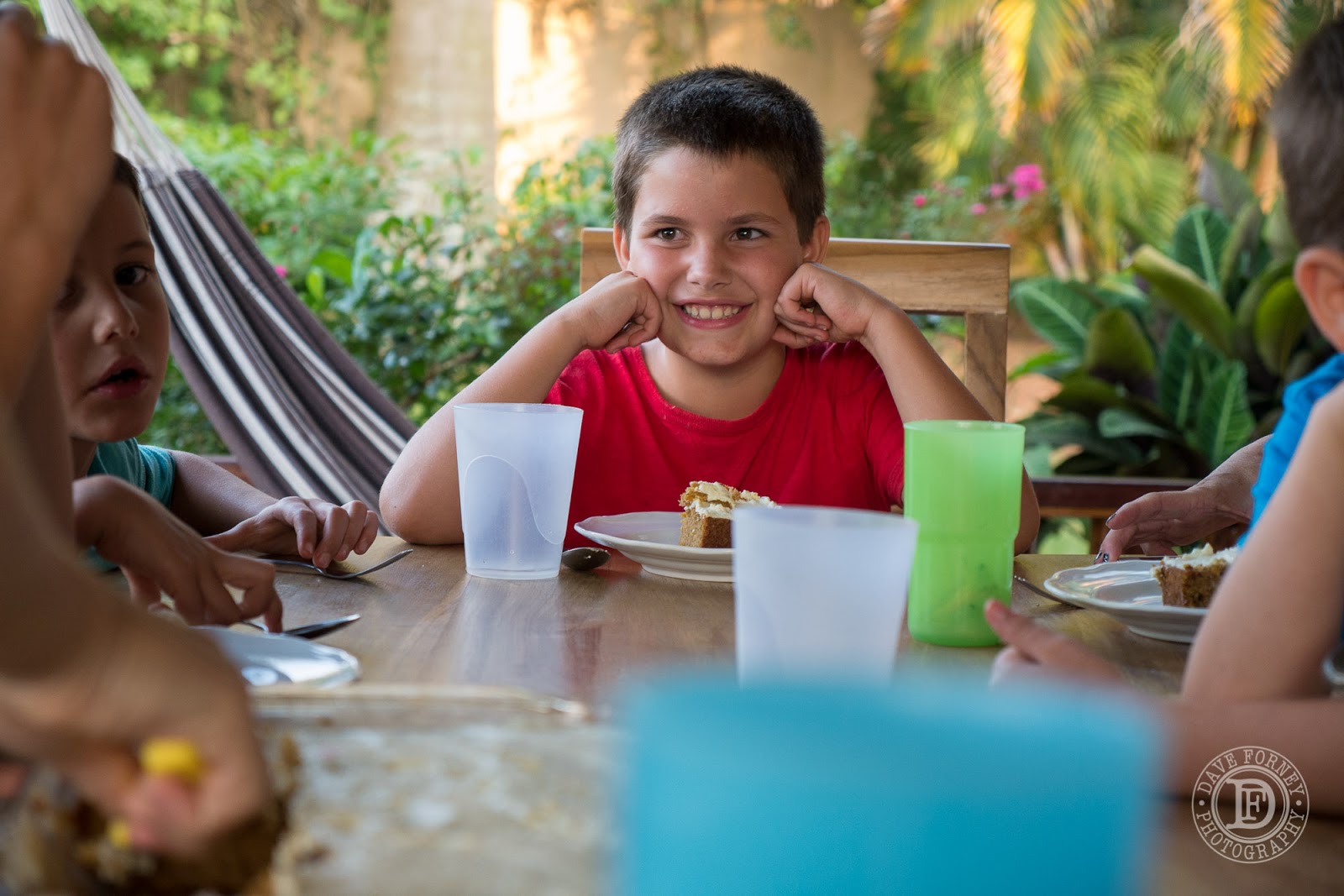 What an awesome birthday present! Our 11 year old son has taken an interest in flying and also says he thinks he would like to be a missionary pilot someday!

What an awesome birthday present! Our 11 year old son has taken an interest in flying and also says he thinks he would like to be a missionary pilot someday!

What a blessing for you both! We live in Nampa right near MAF and love watching the planes fly, take off and land. They fly over our house daily. We pray for you guys all the time.