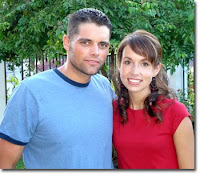 There’s been four weeks of crickets chirping here on our update blog. I assure you, the same has not been true at our home in Tarakan! Rather the opposite in fact!
July has probably been one of our busiest months since we’ve been here. Among many other things going on this month, we had a group of mission aviation students from LeTourneau University come to our program for a vision trip. While they were here, Paul College, (my good friend and fellow MAF pilot,) and I took them interior for three days/two nights, packed full of everything from boat rides down rapid-filled rivers, to a jungle trek in search of a recently wrecked airplane, (not MAF’s.) I also brought along all of the equipment to show “The Jesus Film” and “The End of the Spear” in several villages. Before showing the films I had the opportunity to share my testimony, and we had plenty of time to visit with the local pastors and their families as well.
Then, just as after the LeTU team left, two film guys came from the U.S. (one from MAF, and one from the Christian Television Network - CTN) to do a story on our program. We enjoyed the fellowship with them, and are glad to have made a few new friends. The show about our MAF team here in East Kalimantan will eventually air on the exciting program called “All Over the World.” To find out more about this program you can go to http://www.aotw.tv/.
While the film guys were here I went on another overnight ministry trip, this time to a different village. Again I took all the video stuff along to show films. These are always a big hit and a great way to share the gospel and encourage believers. 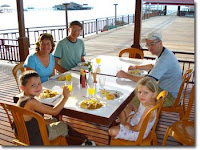 No sooner had the film crew left, than my parents came for a short, two week visit—their first to Indonesia. It was a fantastic time—one that we’ve been looking forward to for many months. But as you can imagine, the time flew by and was jam-packed full with trying to show them everything and experience all the 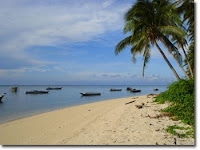 “fun” things about life in Tarakan, not to mention plenty of time to get reacquainted with the grandkids. At the end of their time here, Britton, Hannah and I had the chance to take them to some nearby islands for some awesome tropical snorkeling (Joy has not yet braved the open ocean journey with the twins--maybe next year.) It was a great chance to take a breather and enjoy some beautiful scenery! 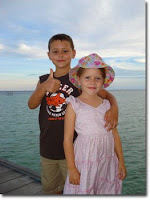 Somewhere in the midst of all of the other stuff this month, Joy and I also celebrated our 9th wedding anniversary, Hudson had a birthday, we said goodbye to our MAF friends/neighbors who went on furlough, and we had plenty of stomach viruses going around. And oh yeah, we still don’t have any maintenance specialists, which means we’re still doing all the flying AND all the maintenance. Oh, and Joy's been getting ready to home school the kids. Ya, it’s been busy!!!
In the next few updates here I’ll share some pics from the interior ministry trips I did this month. But first, some pictures from the snorkeling trip. :) 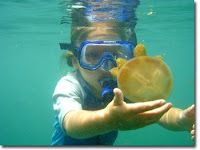 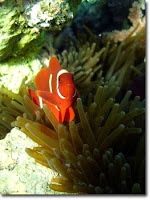 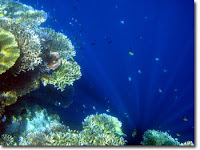 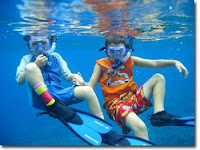 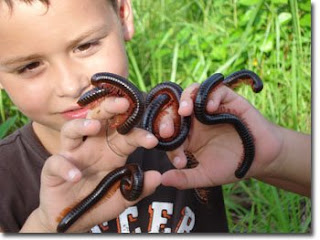