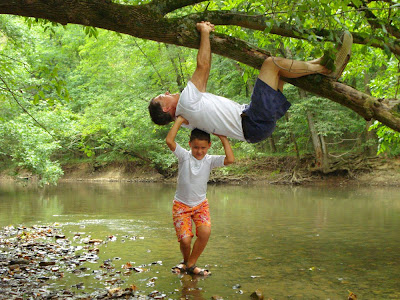 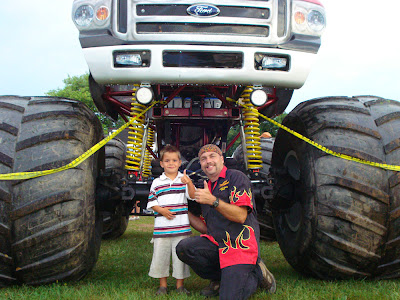 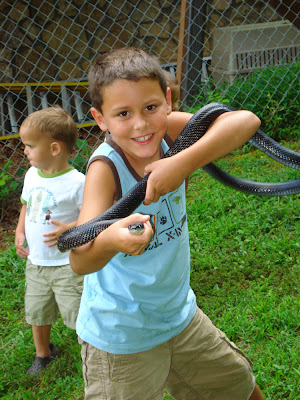 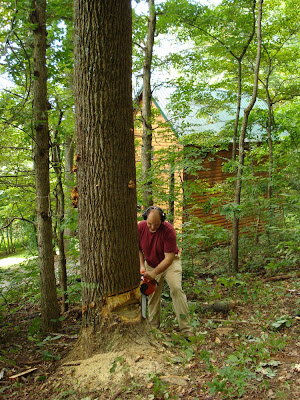 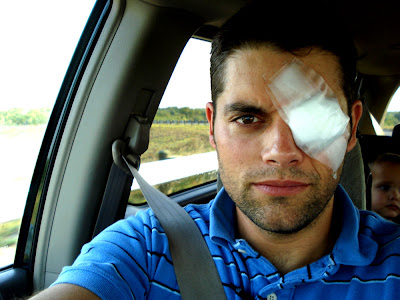 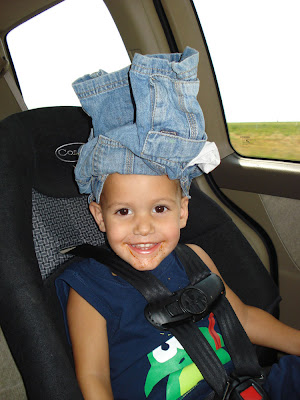 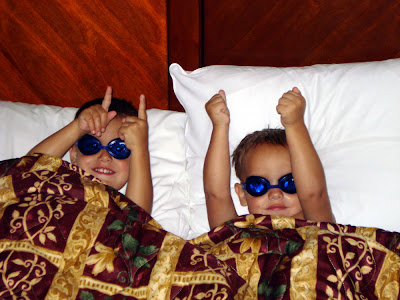 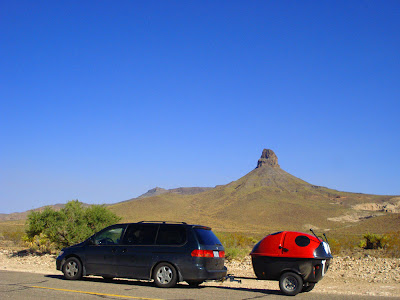 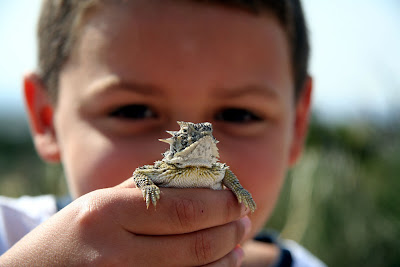 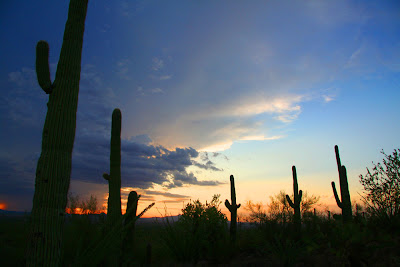 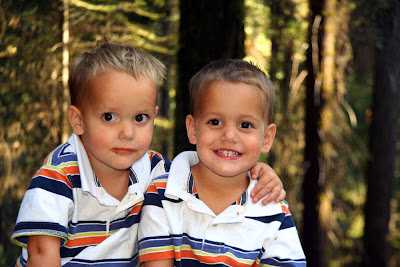 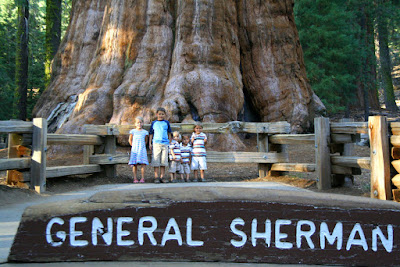 Well, now we're back in Oregon and looking forward to driving a little less. We've still got a lot going on, but are enjoying the prospect of staying mostly in one place for the remaining few months of furlough. Next Sunday we'll be sharing at Mountain View Christian Church in Gresham, OR. Contact me if you'd like details.
Posted by Dave at 8:05 AM 6 comments: