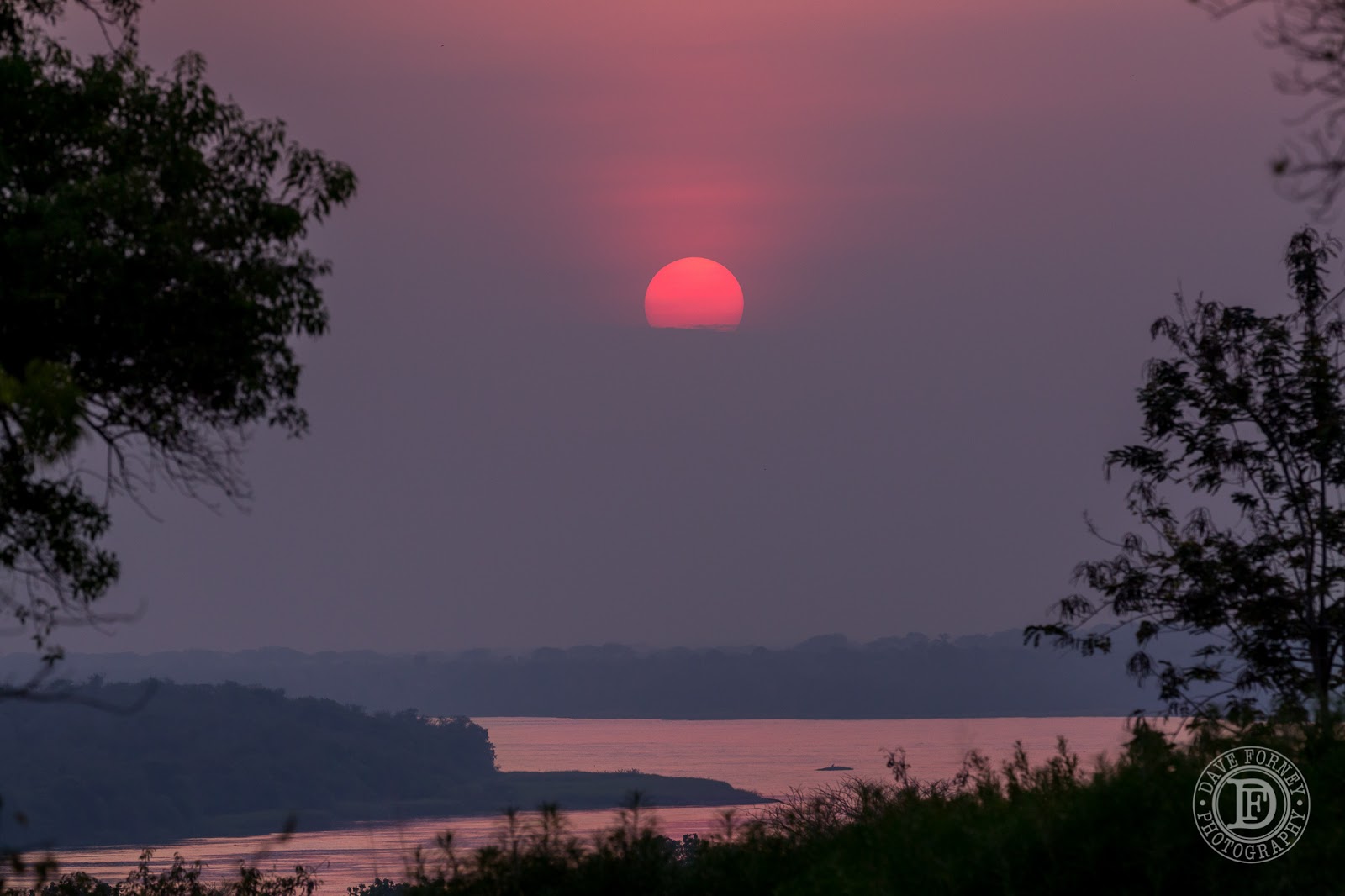 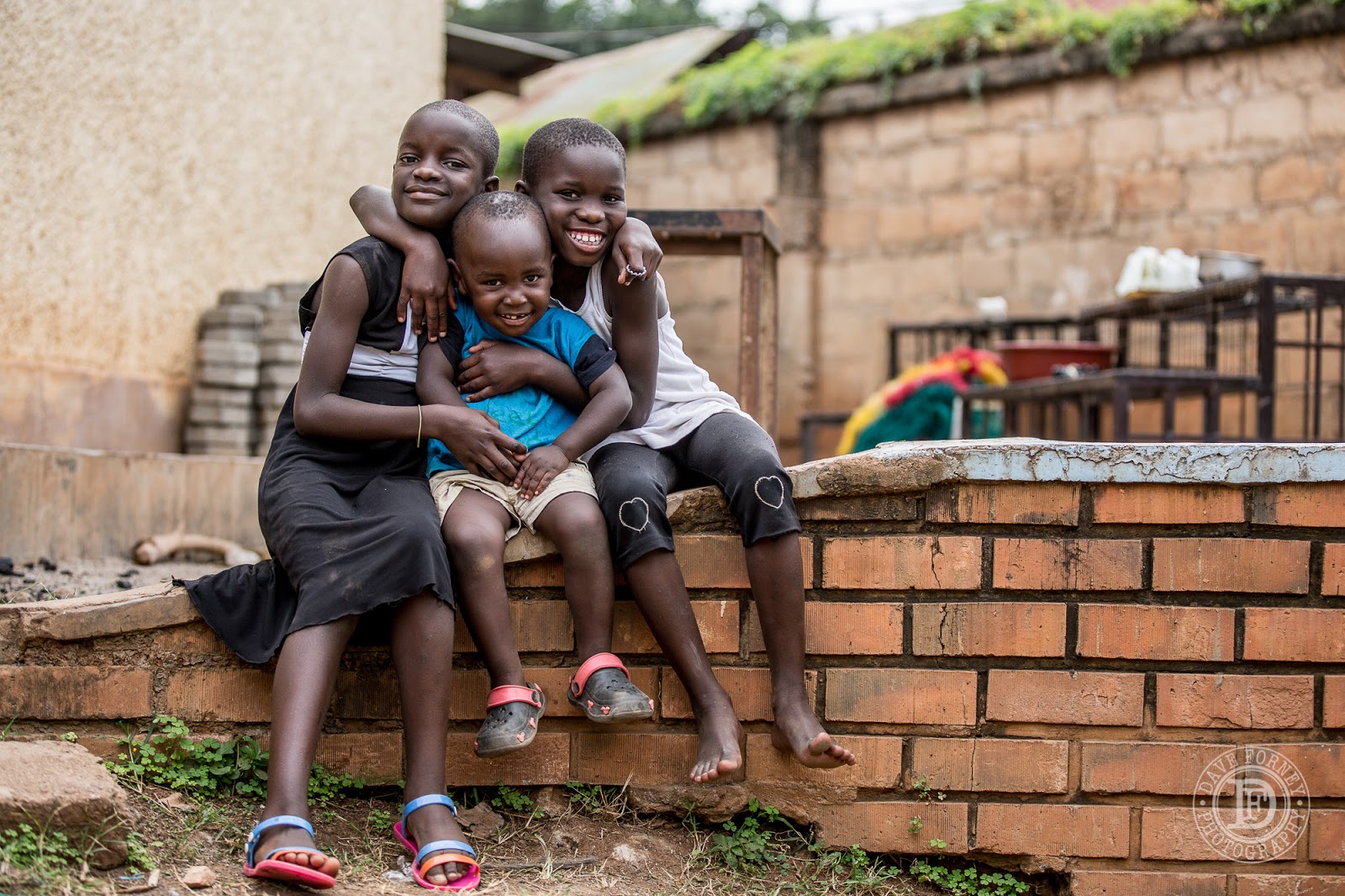 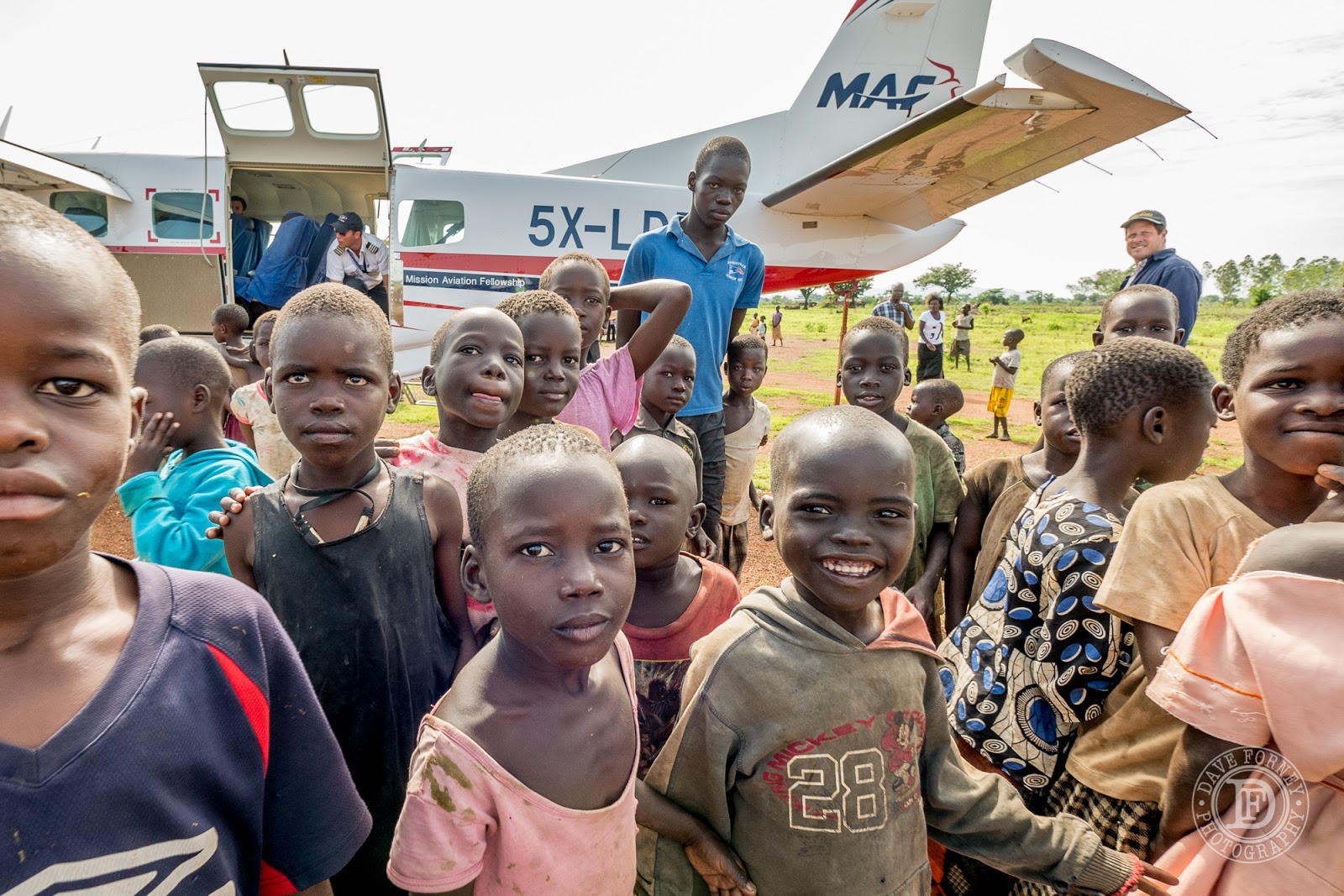 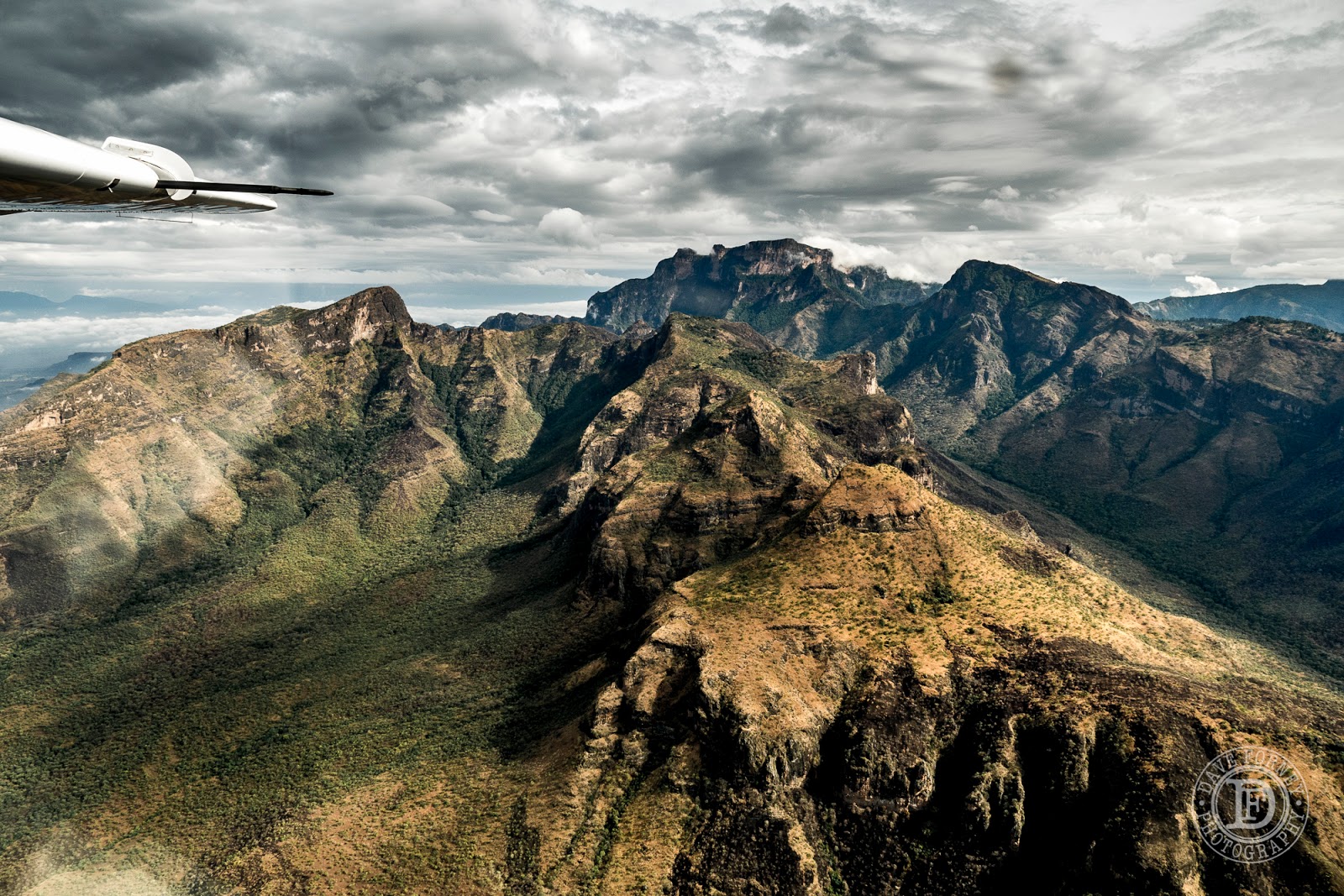 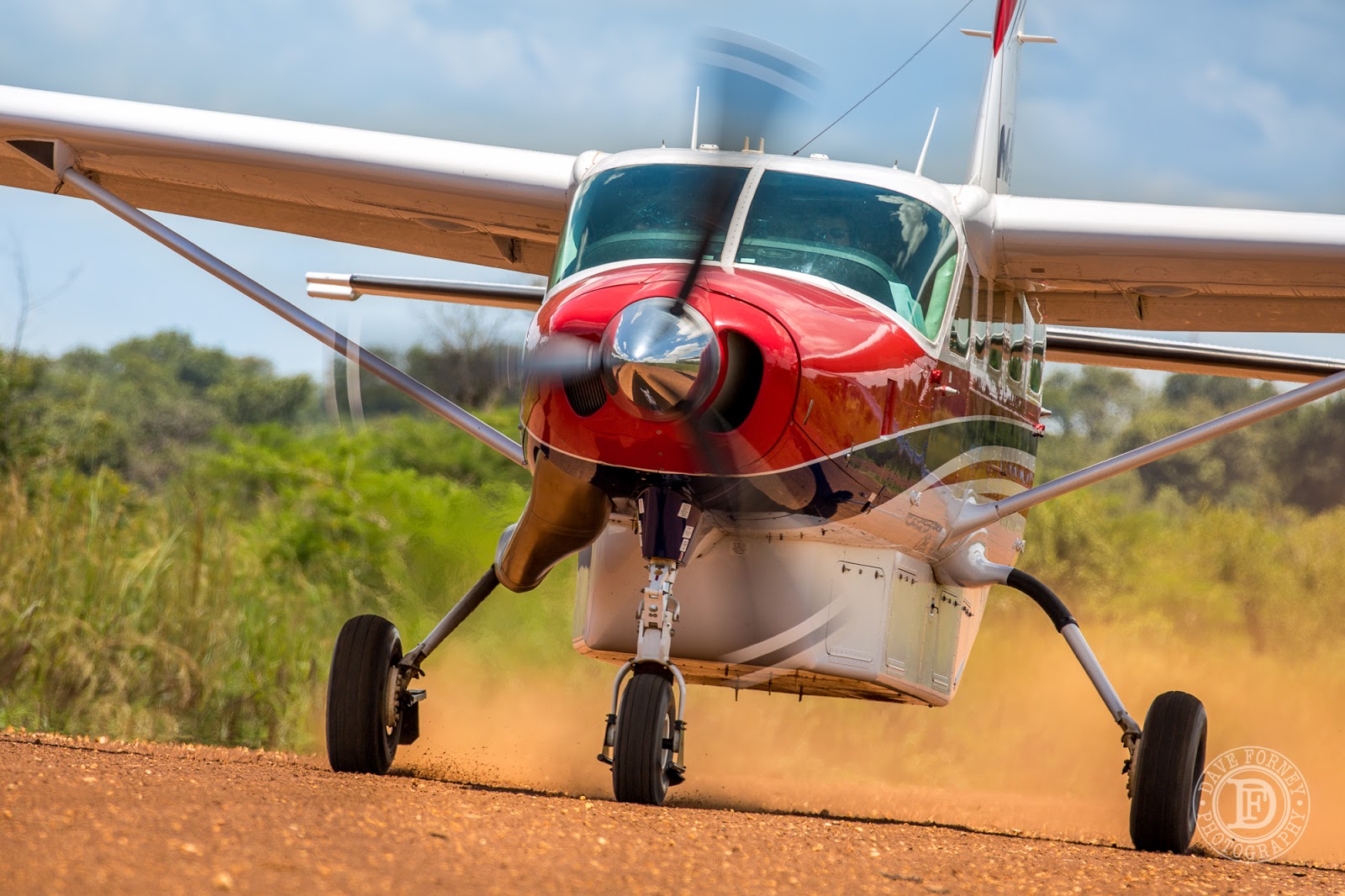 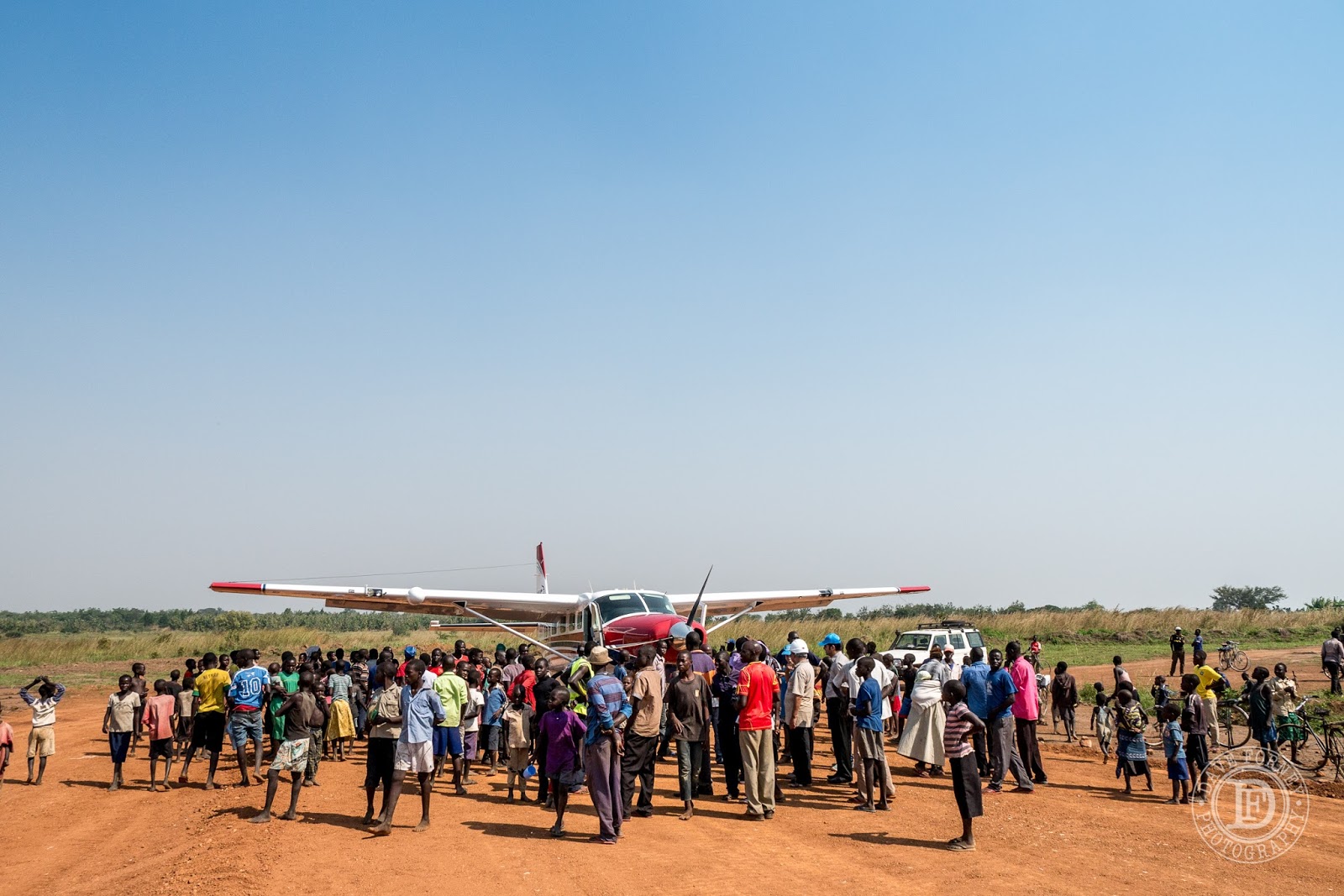 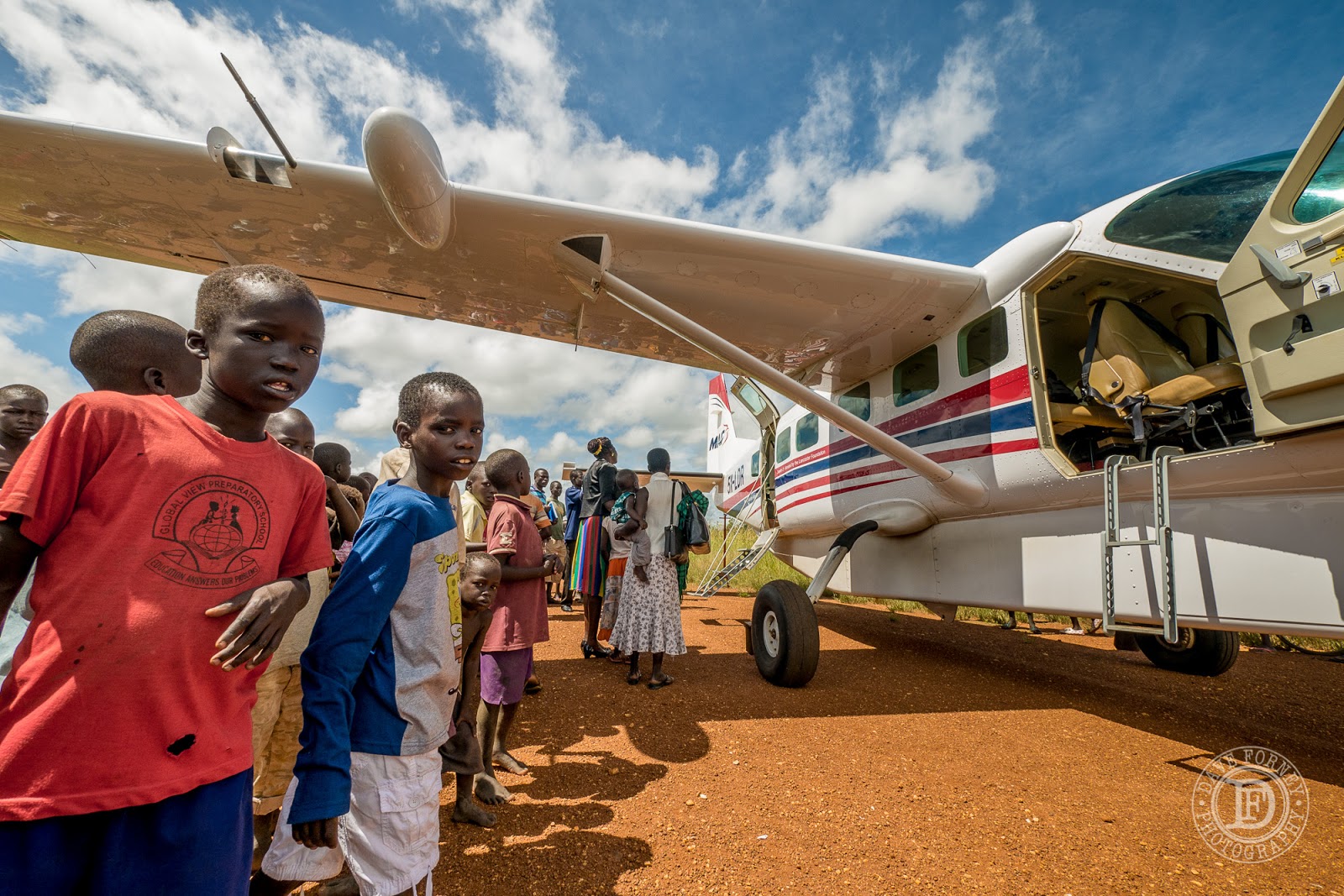 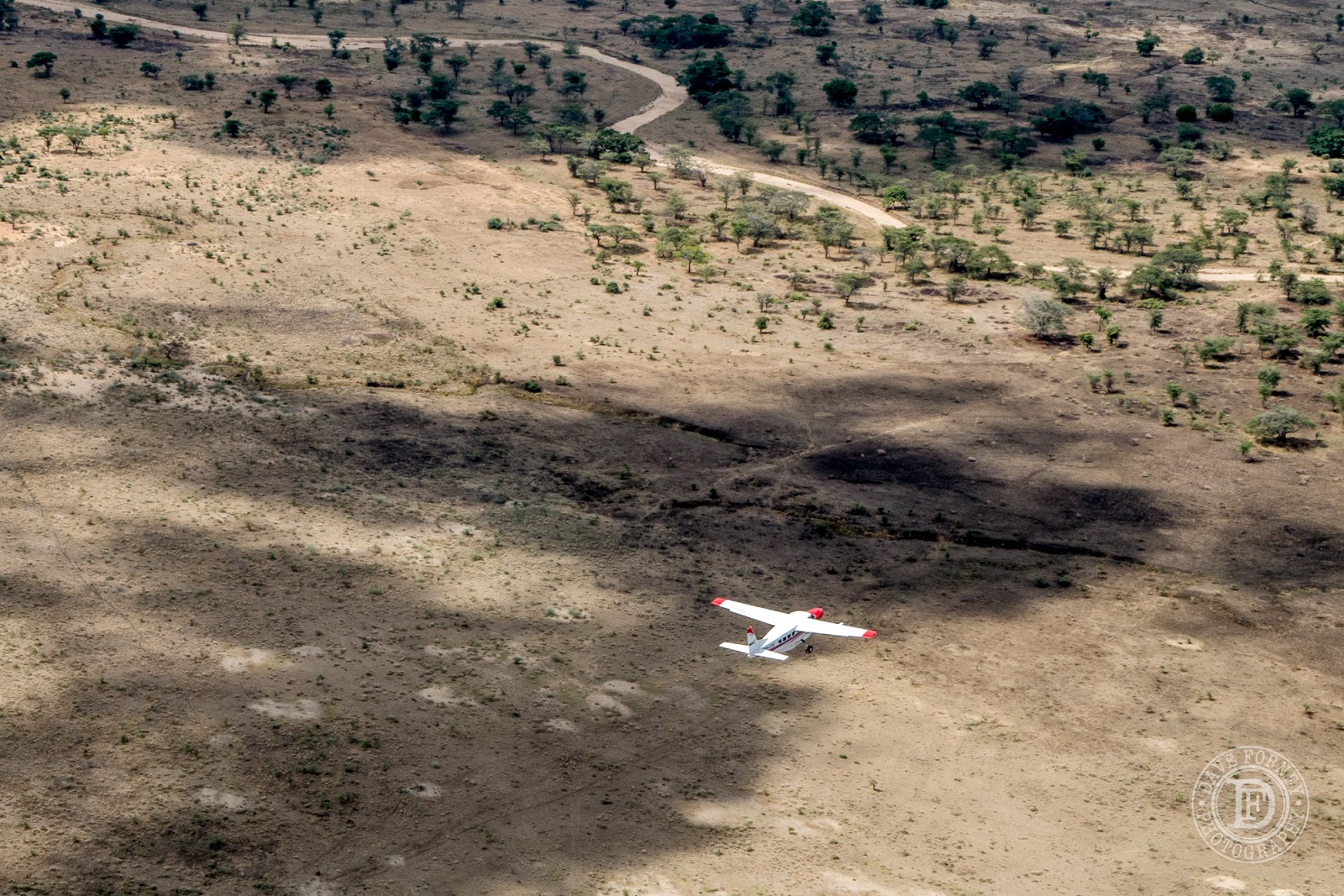 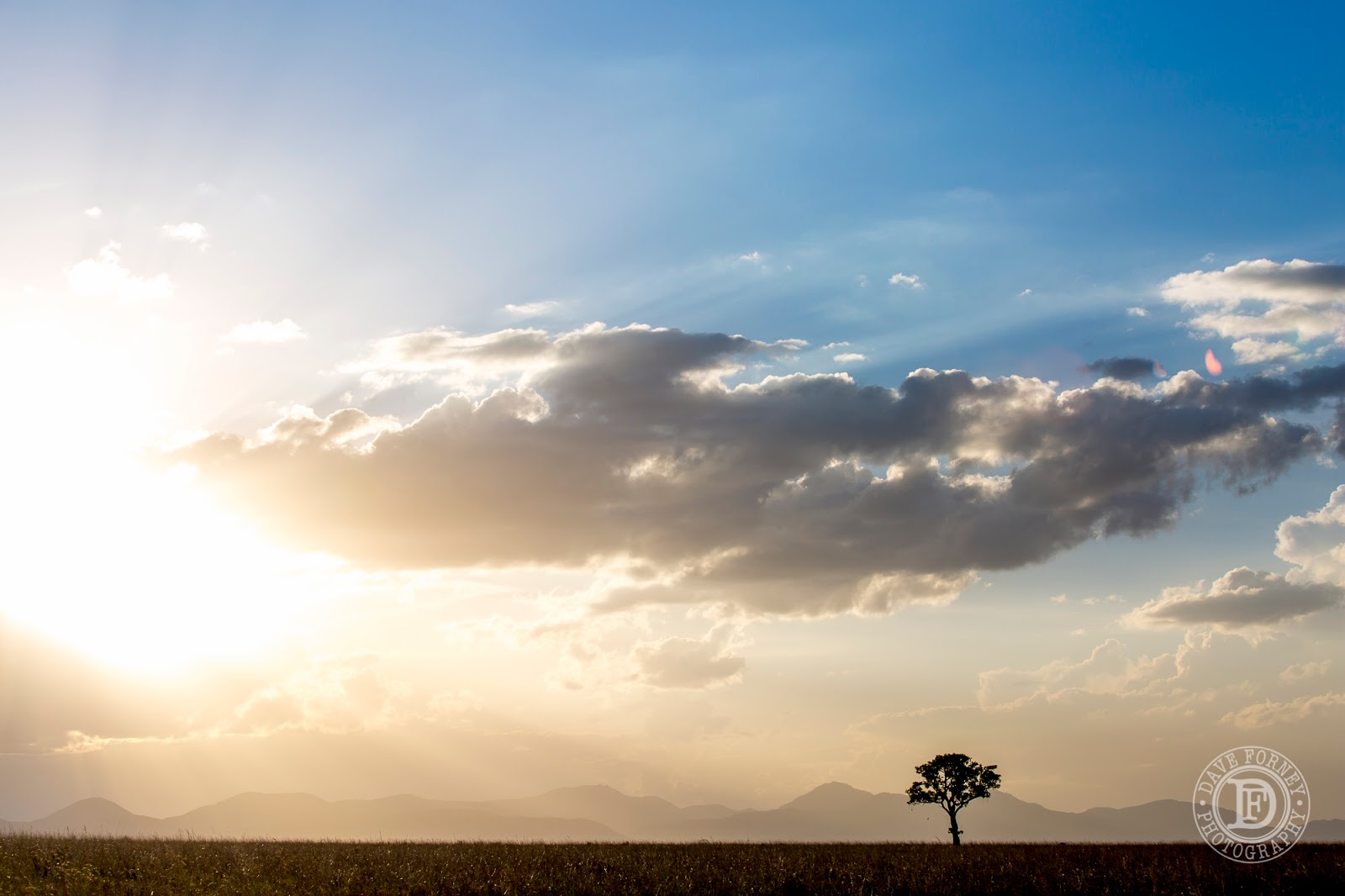 This past week, in addition to unpacking and getting our house up and running again, I've also been trying to wade through a mountain of e-mails and other desk stuff that I missed while we were gone. I'm also preparing to take a proficiency Base Check flight tomorrow to renew my MAF flight currency. After that I'll be getting a flight medical and jumping through the other hoops to renew my Ugandan pilot license, which expires next weekend. (Ugandan pilot licenses have to be renewed annually.) Hopefully, before the end of this week I'll be fully operational again, and getting fully back into the swing of things. :-)
Posted by Dave at 2:16 PM 4 comments: