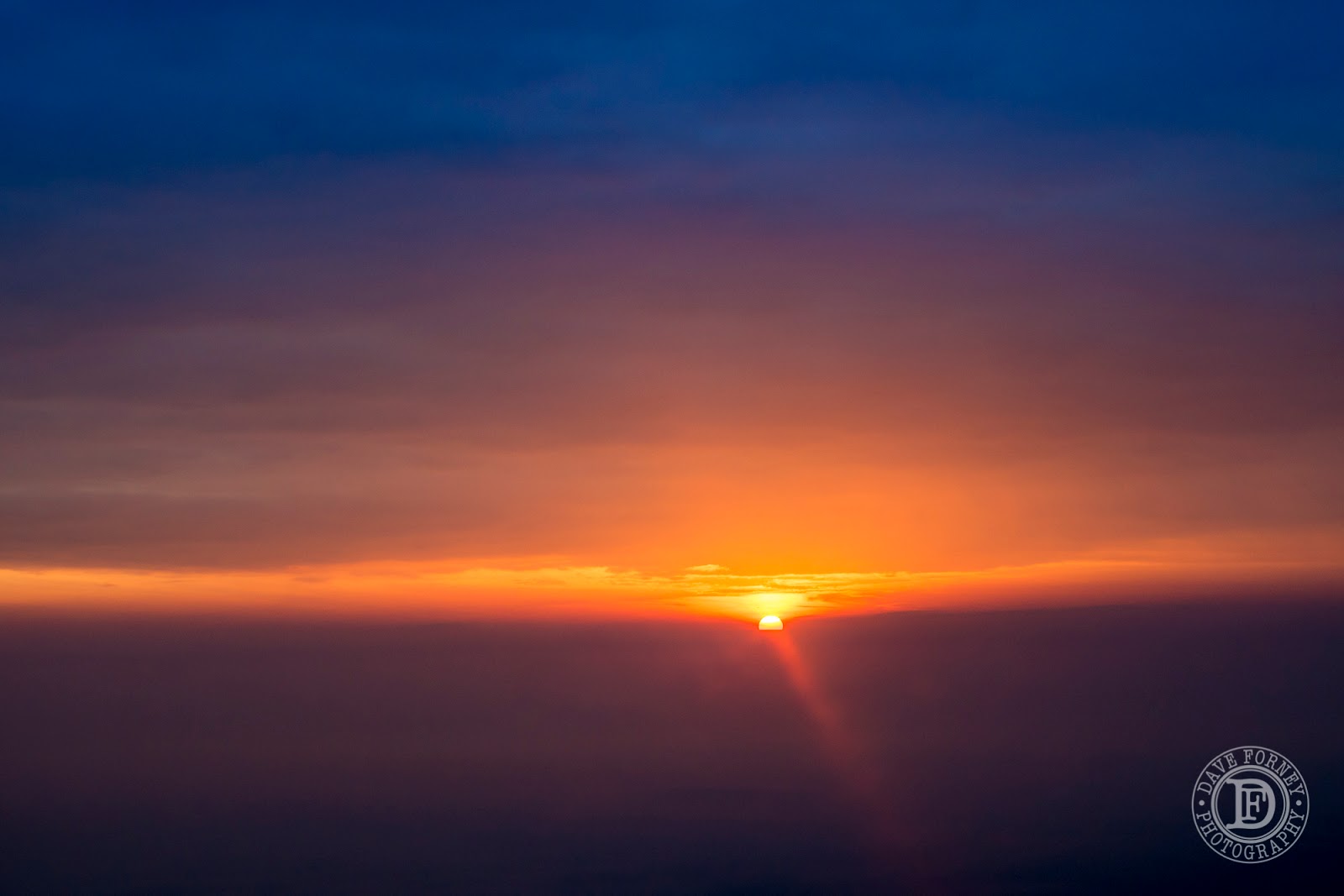 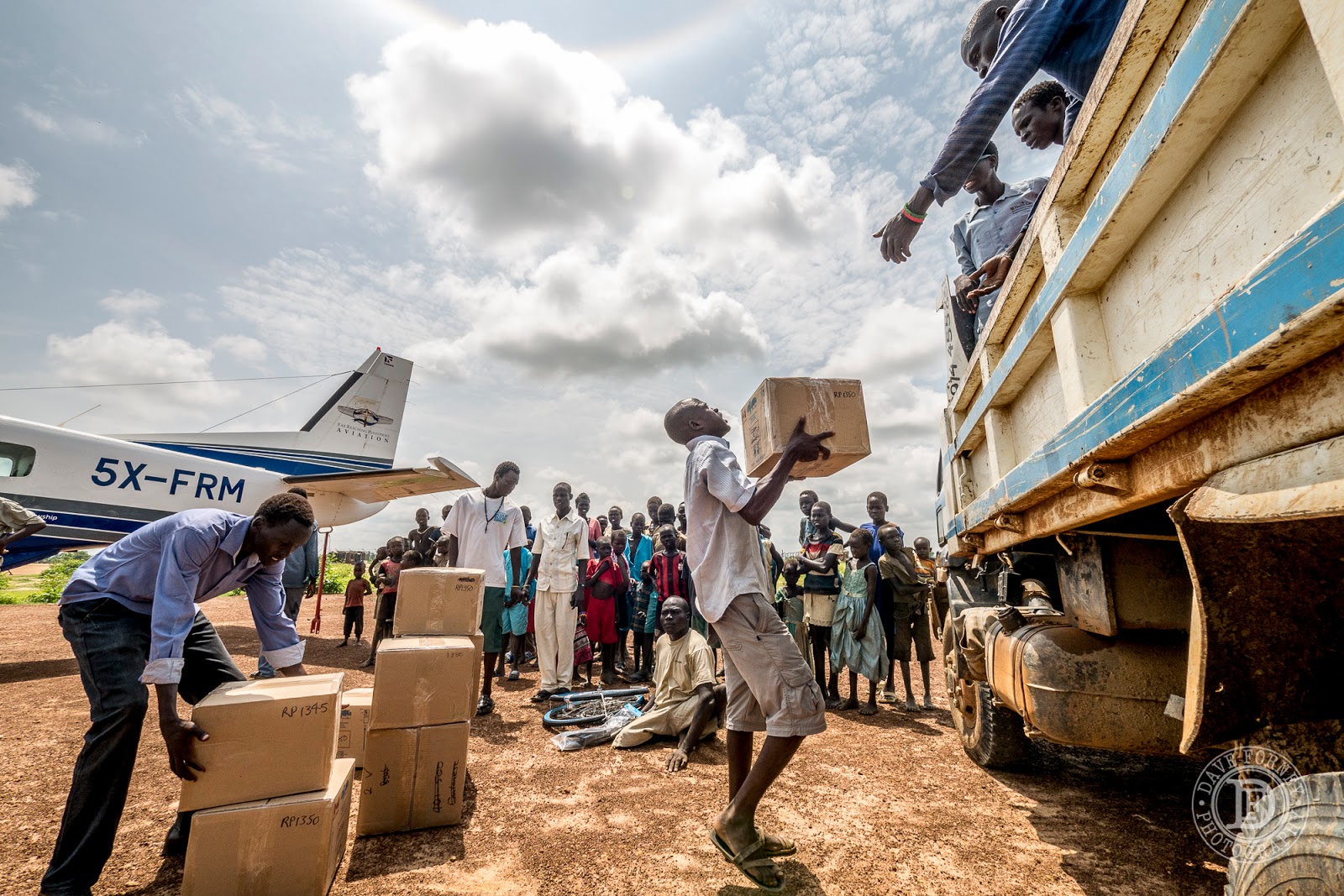 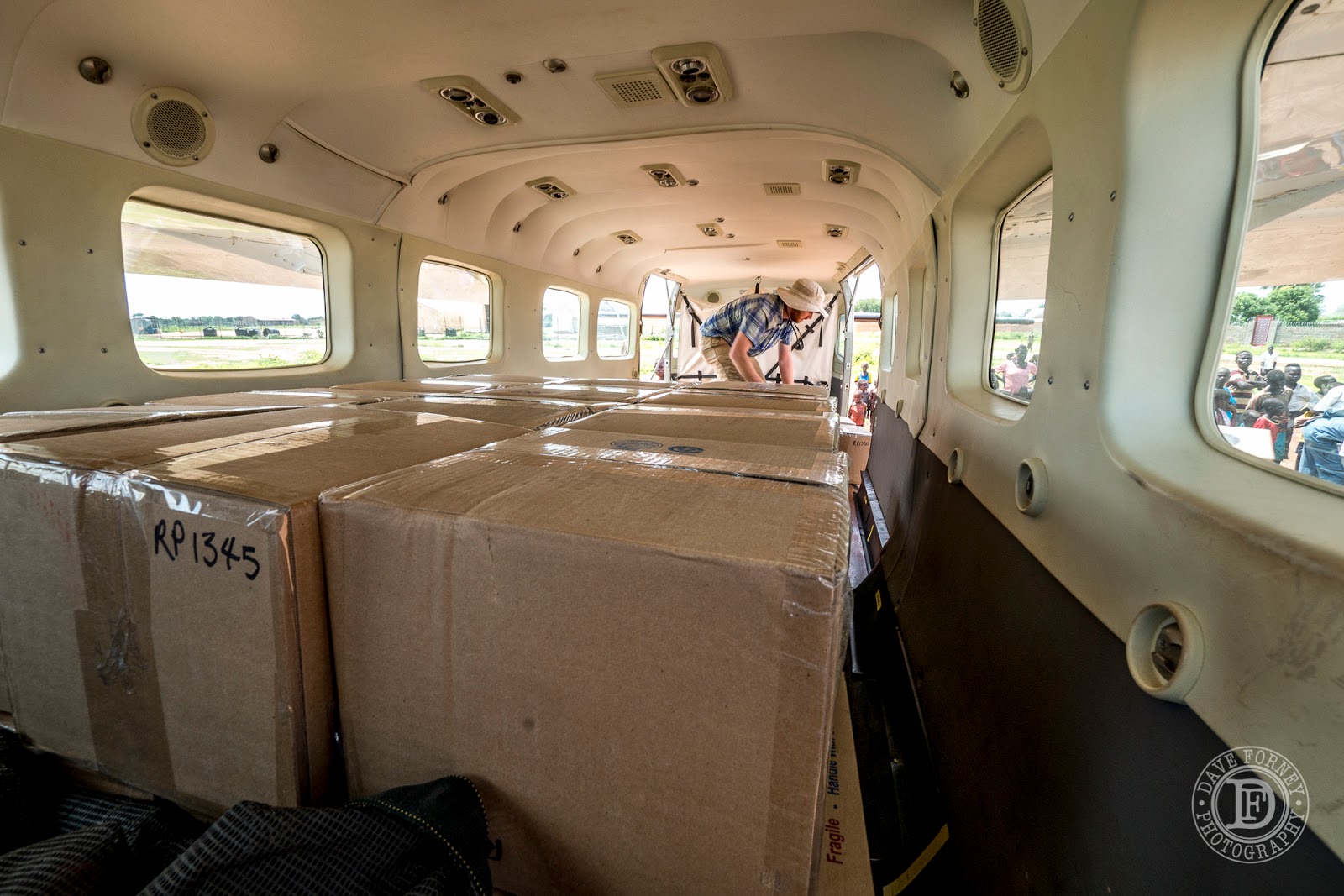 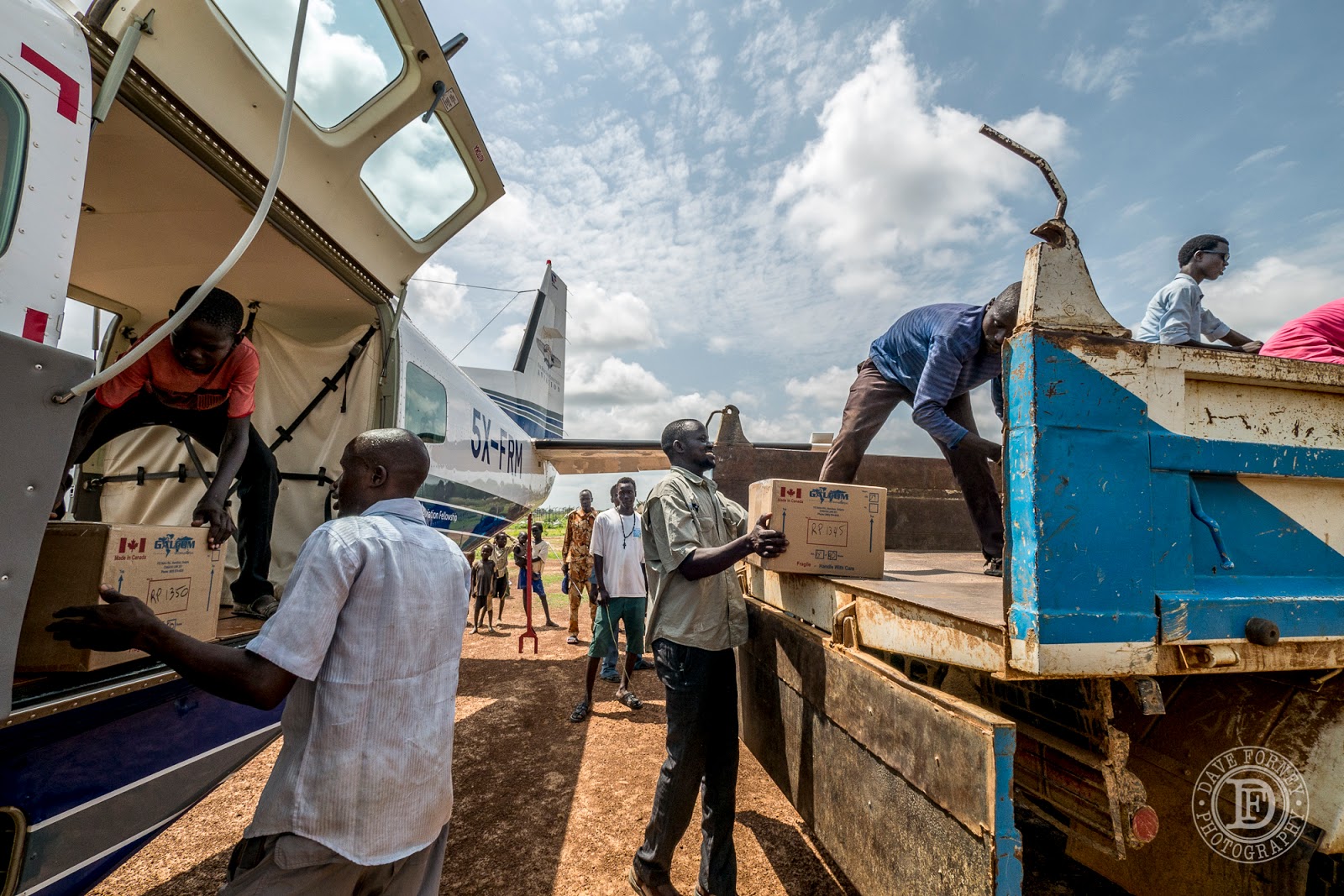 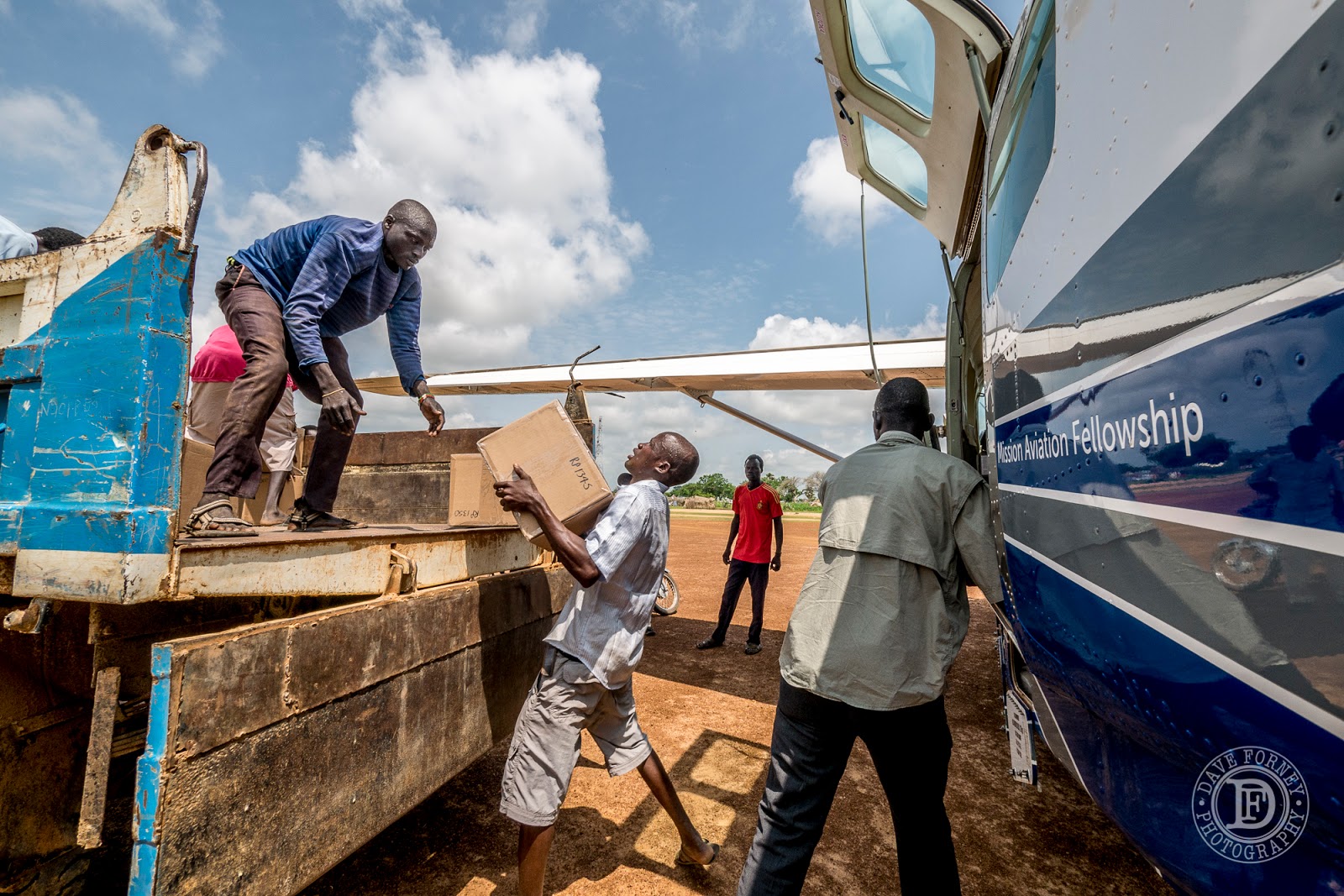 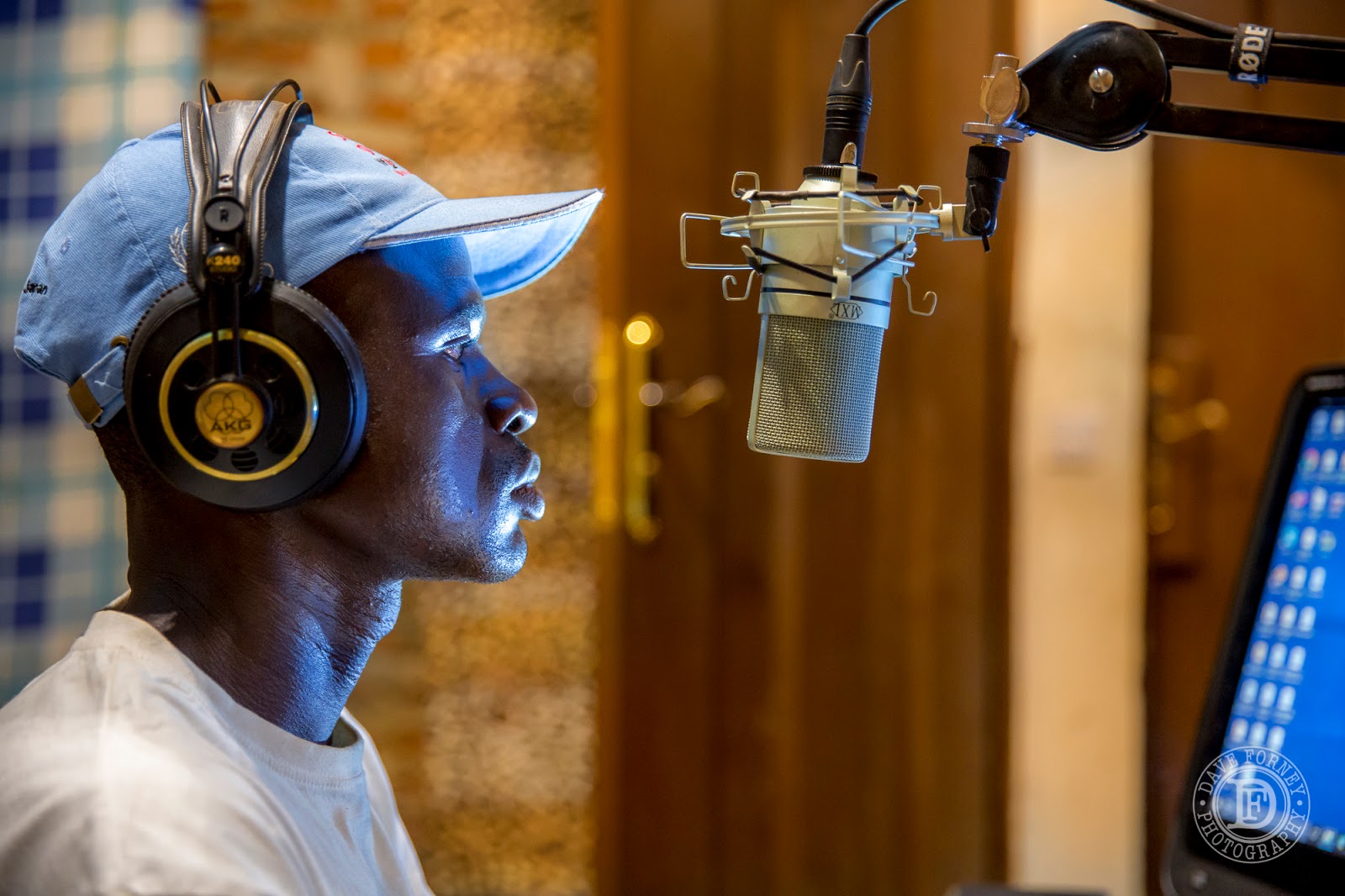 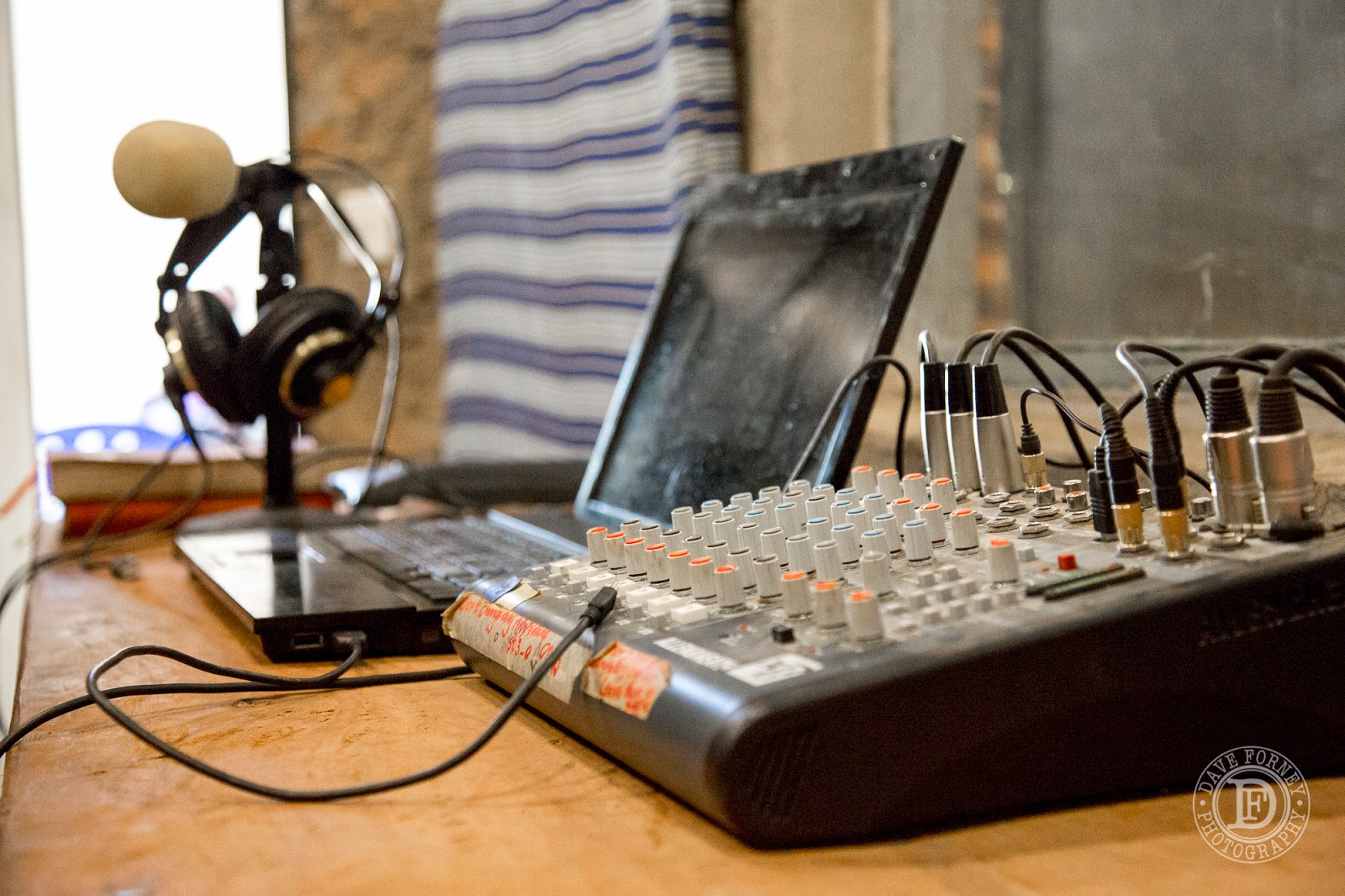 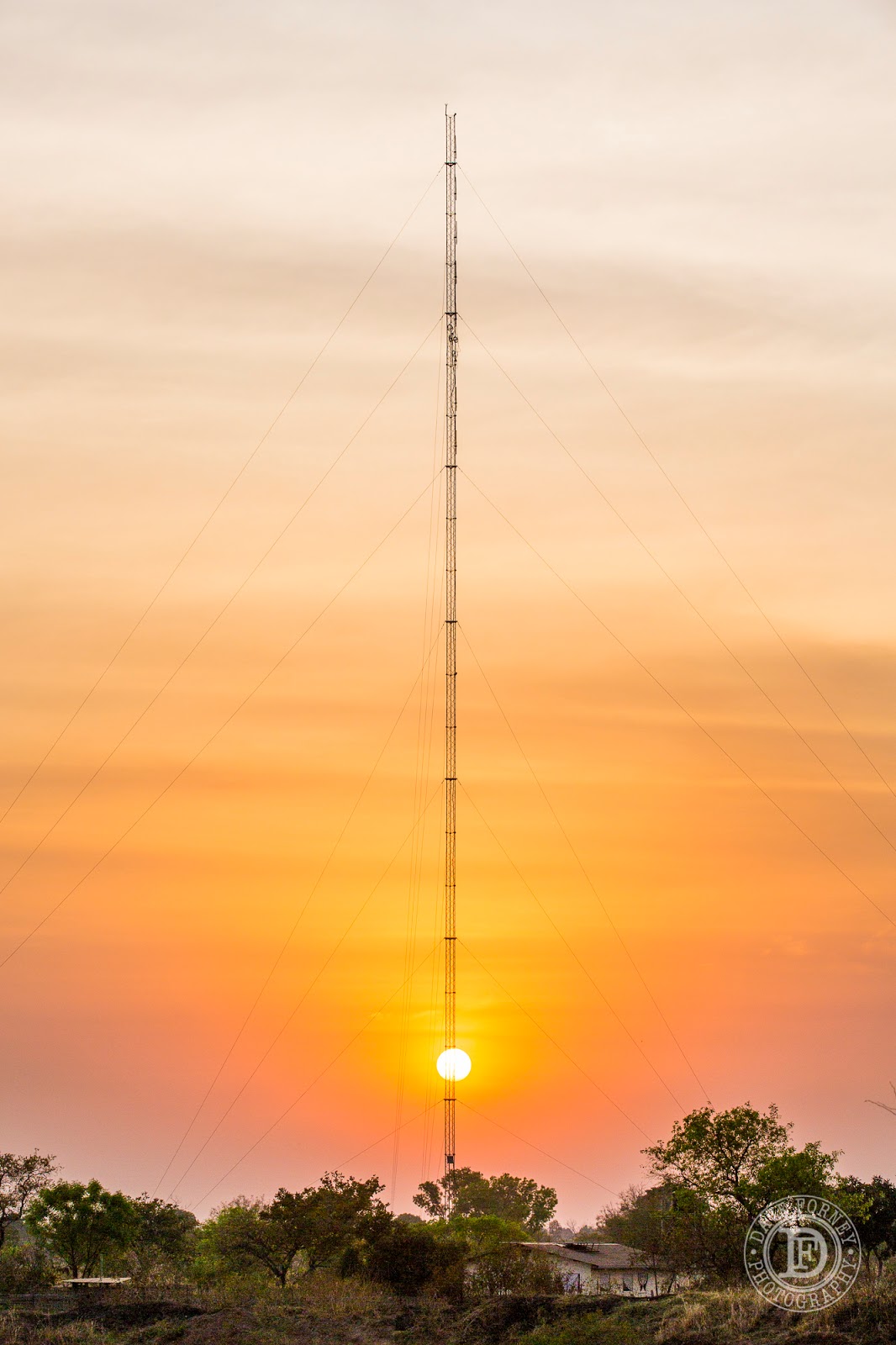 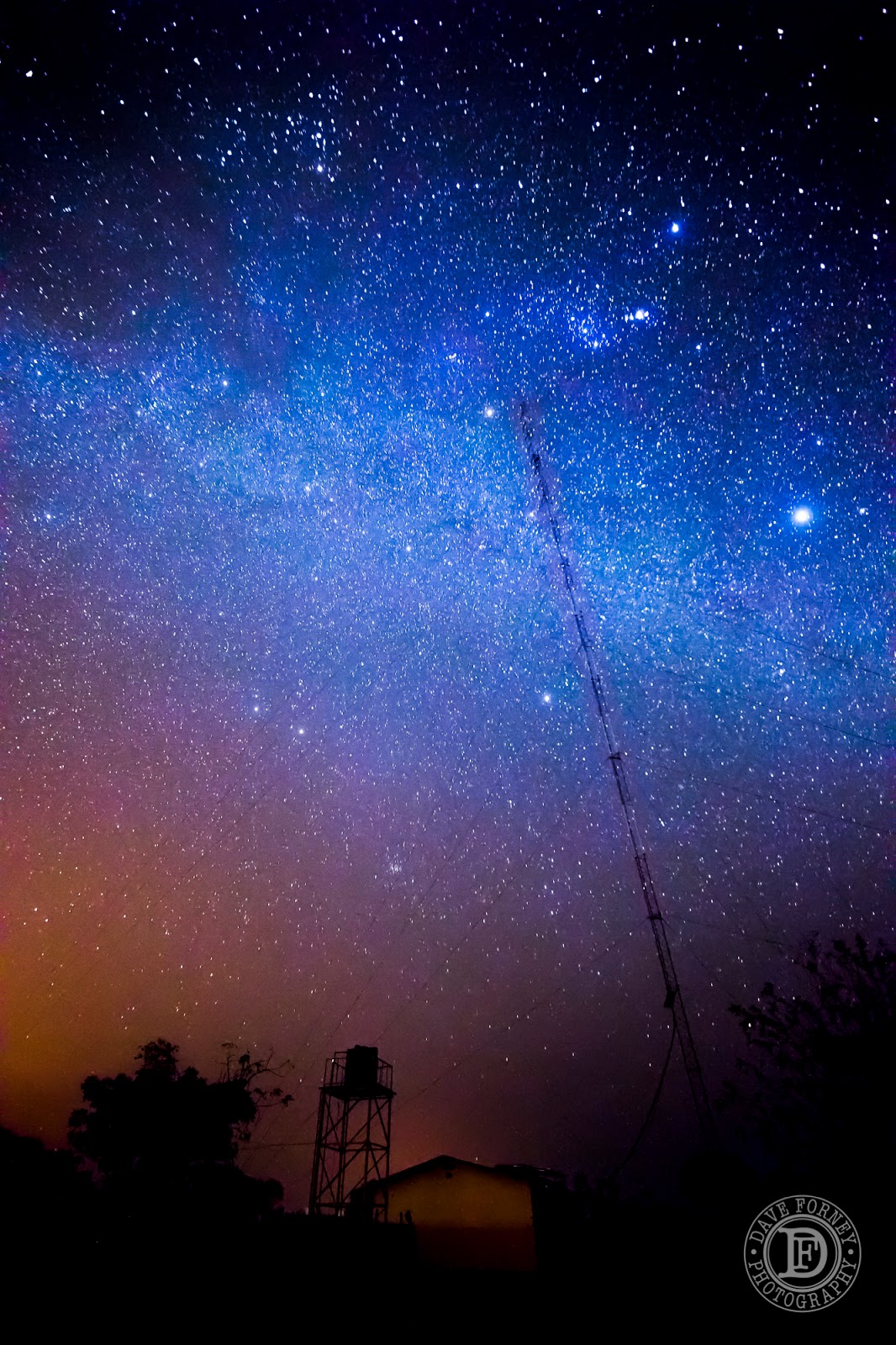 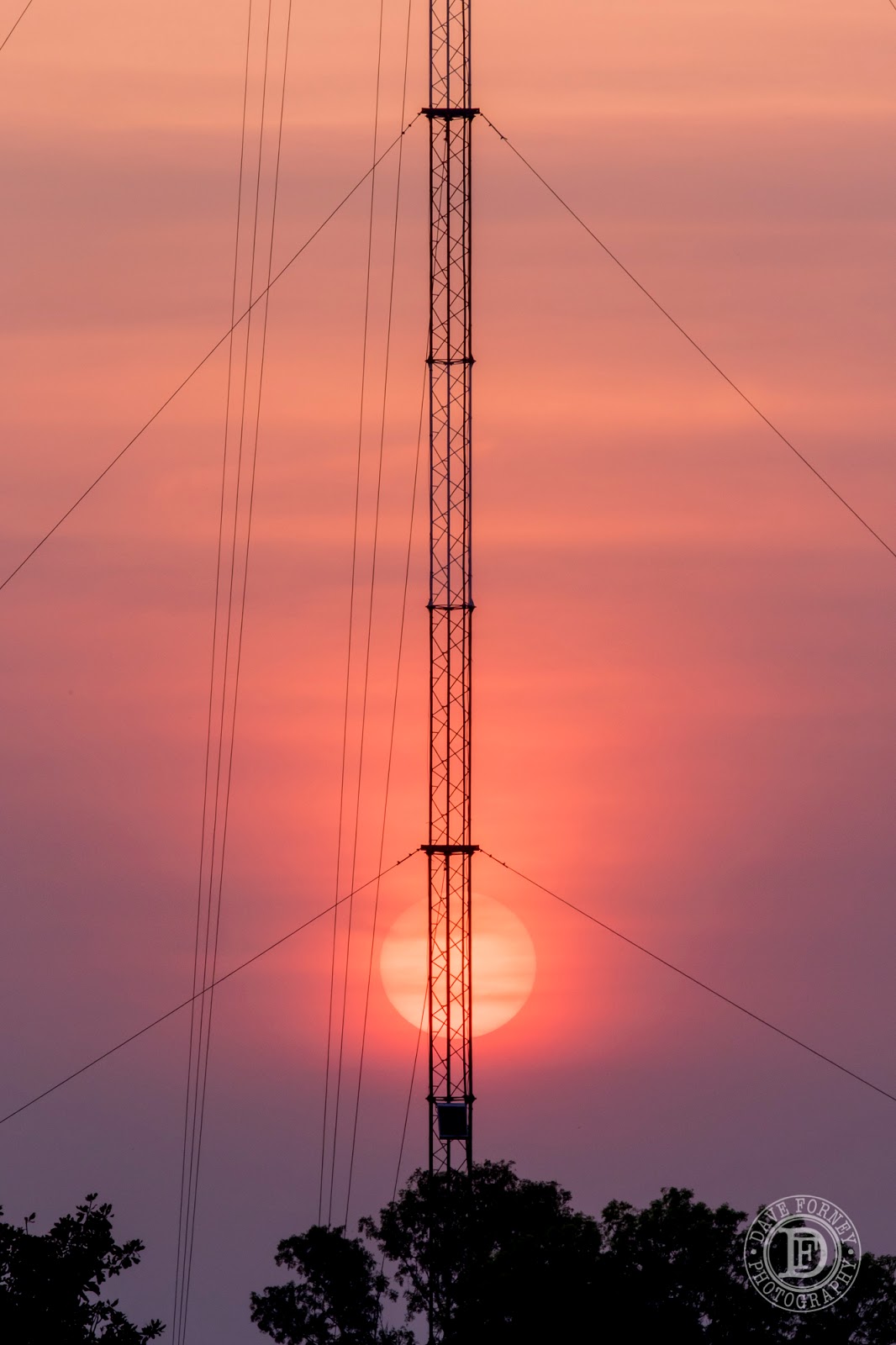 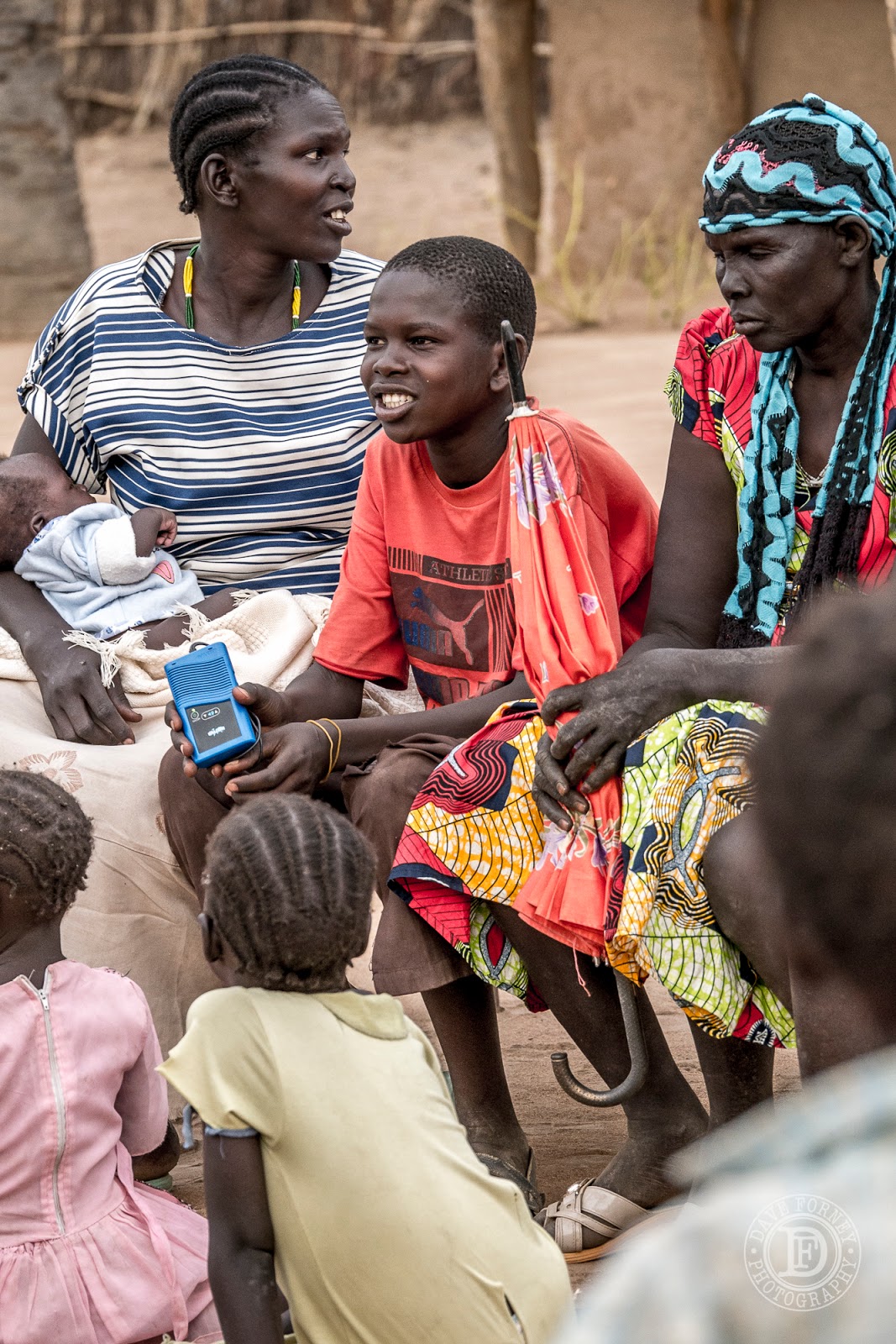 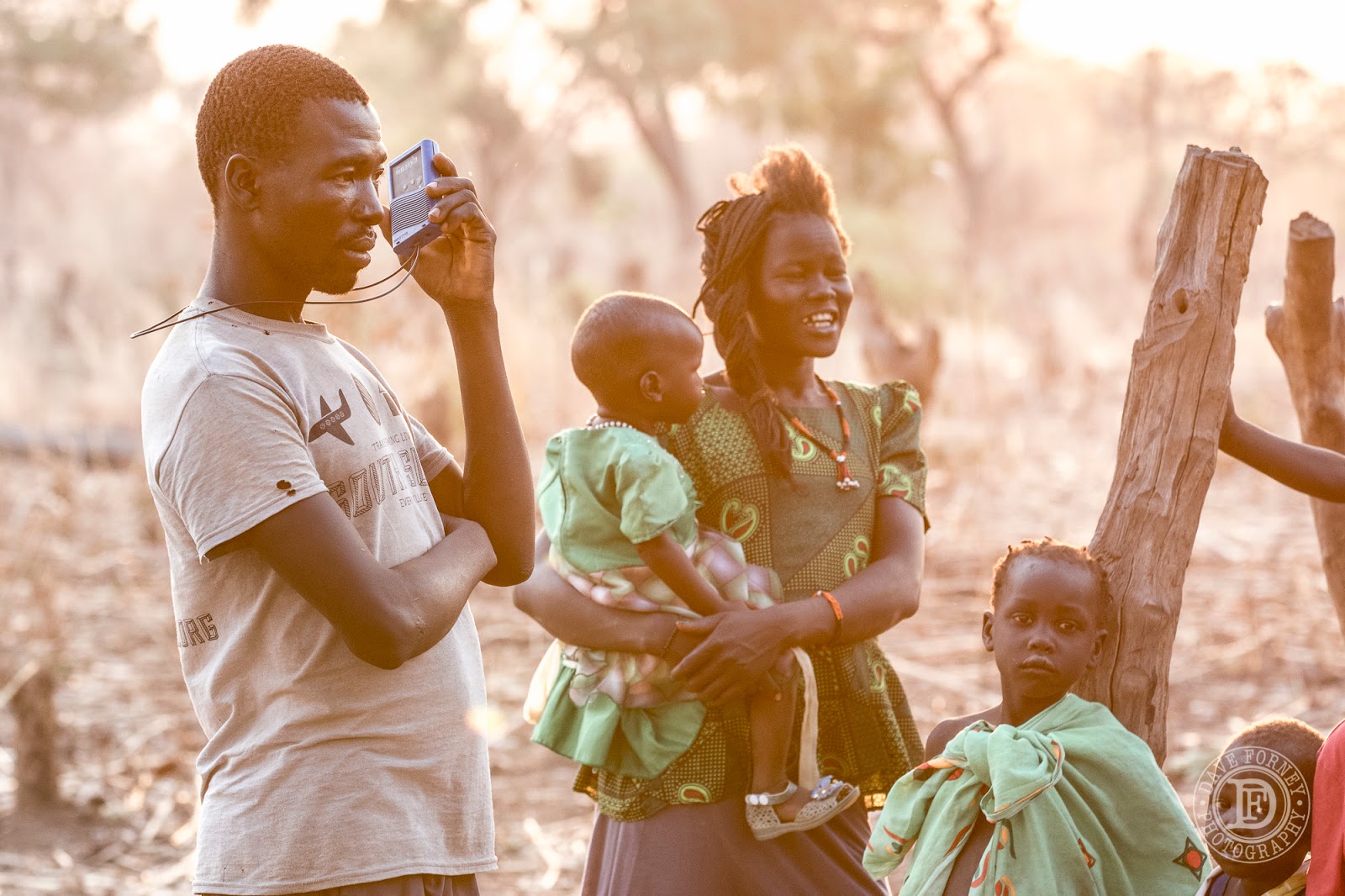 I've done several other blog posts about Every Village.  If you're interested in seeing those, then you can type "Every Village" into the search bar above. Also, if you want to find out more about who they are, and what they do, you can visit their website here.
Posted by Dave at 9:37 AM 1 comment: