Continuing from my last blog post, here are some shots of a few of the many wonderful and professional MTI staff as they work to help the South Sudanese Refugees at the Idiwa Health Centre in the Palorinya Settlement. 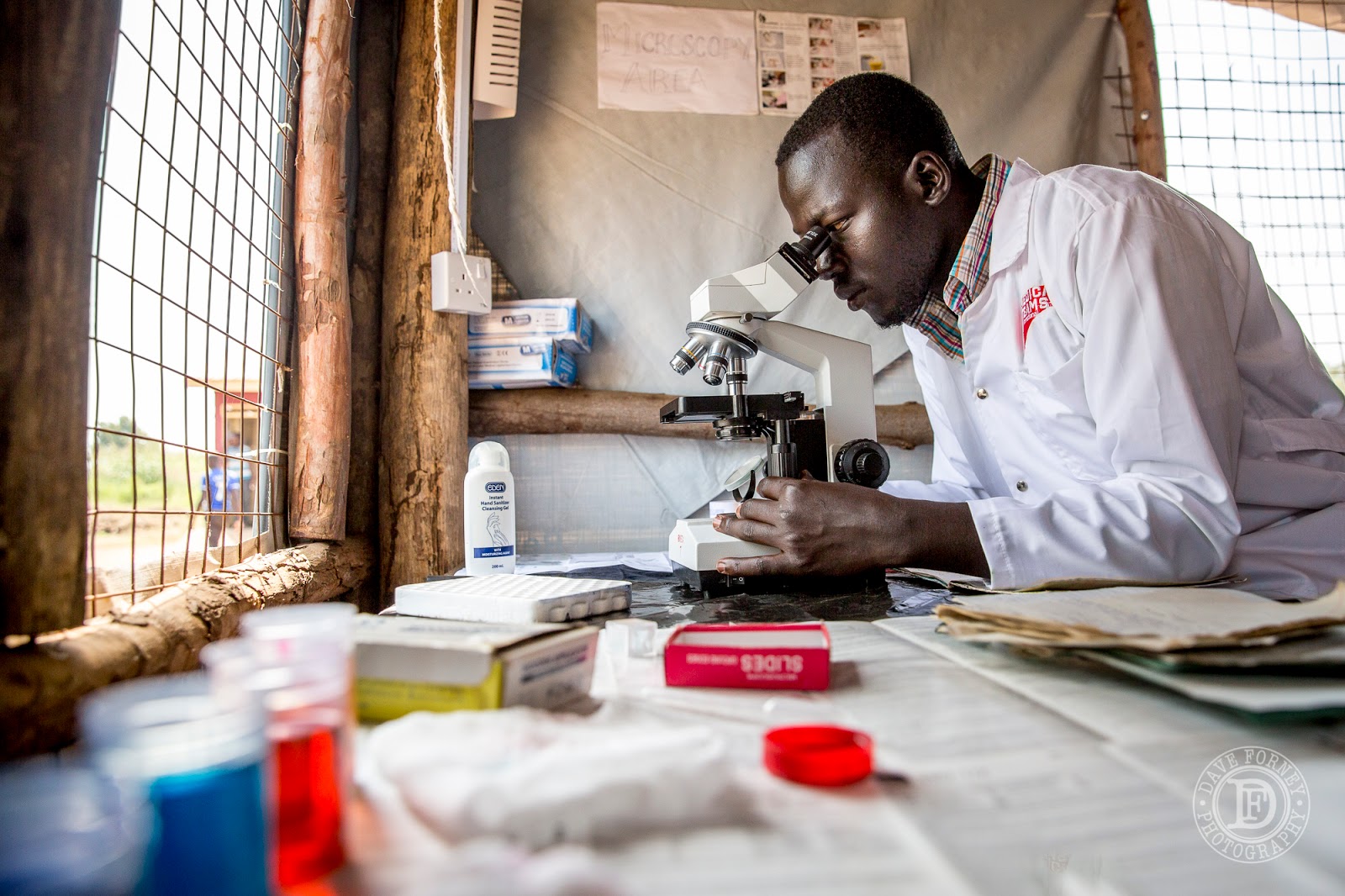 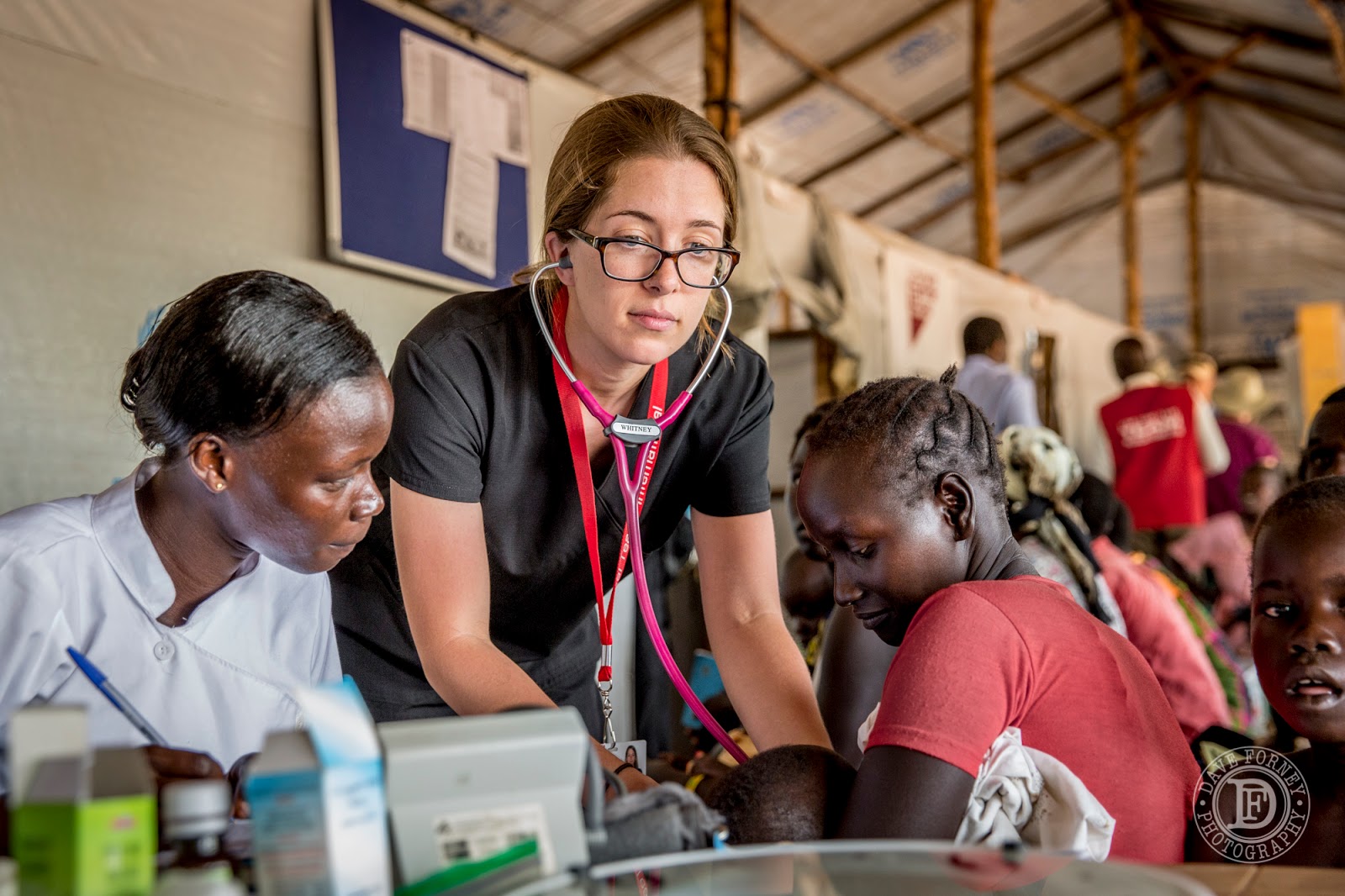 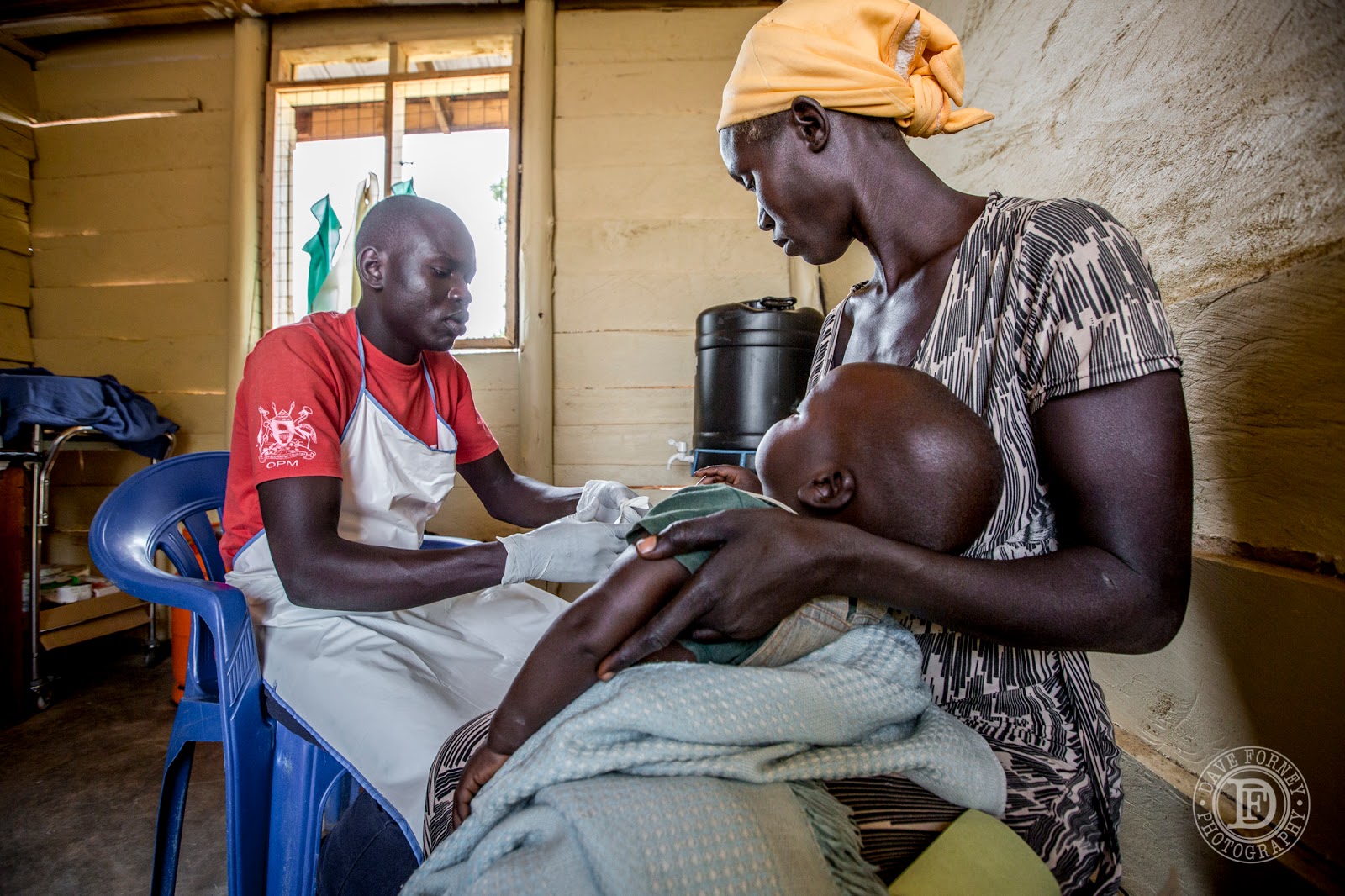 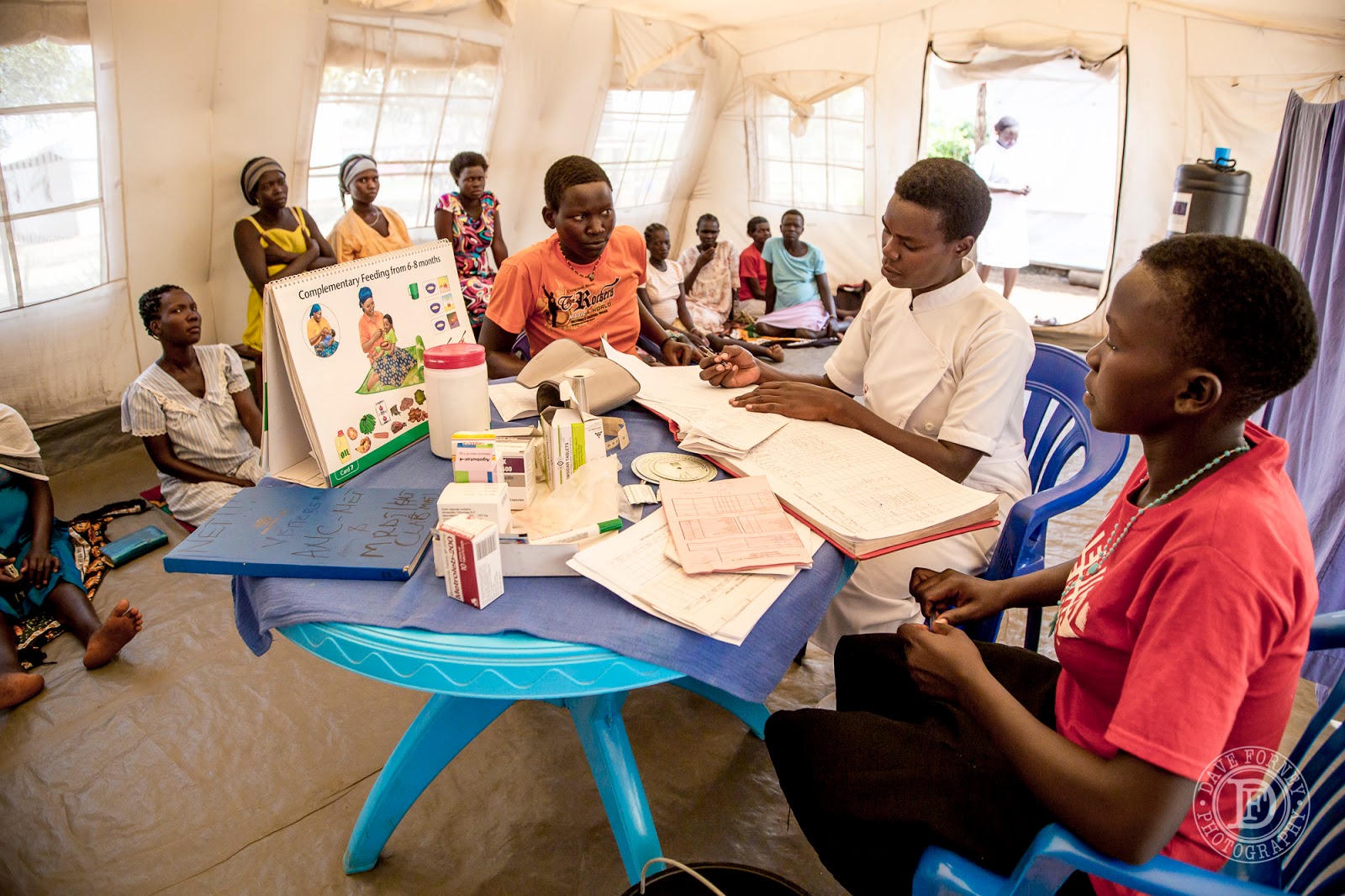 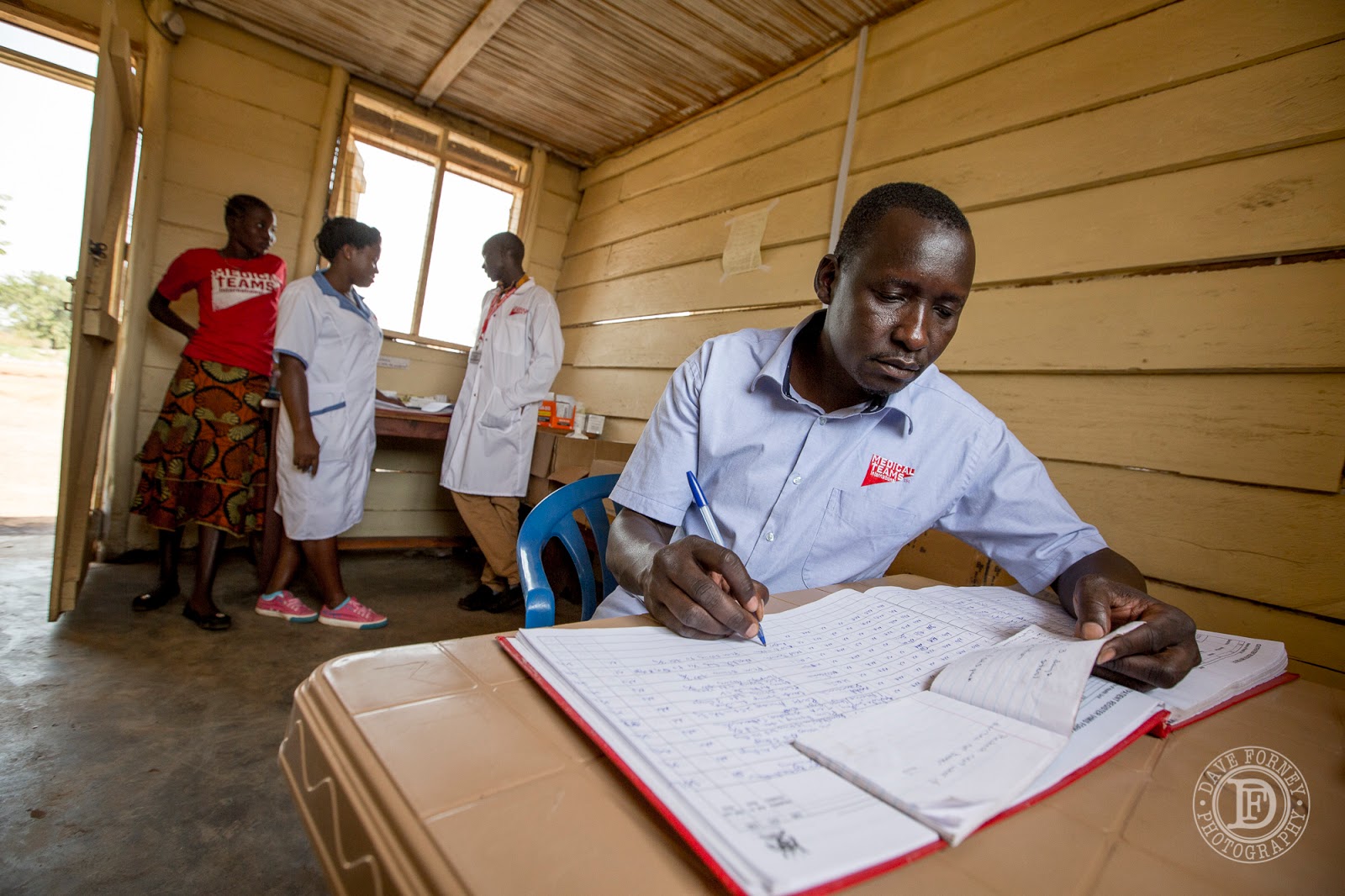 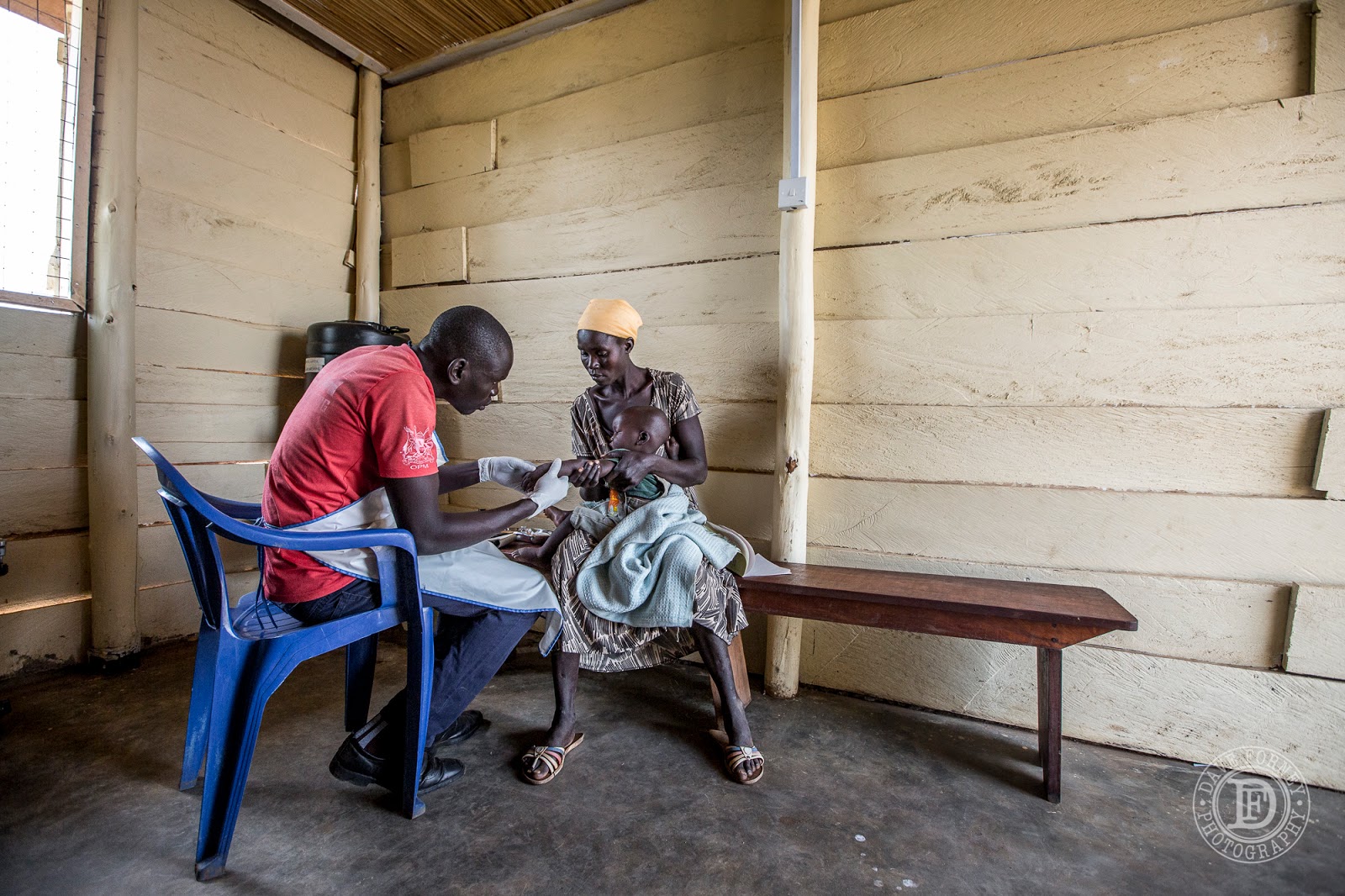 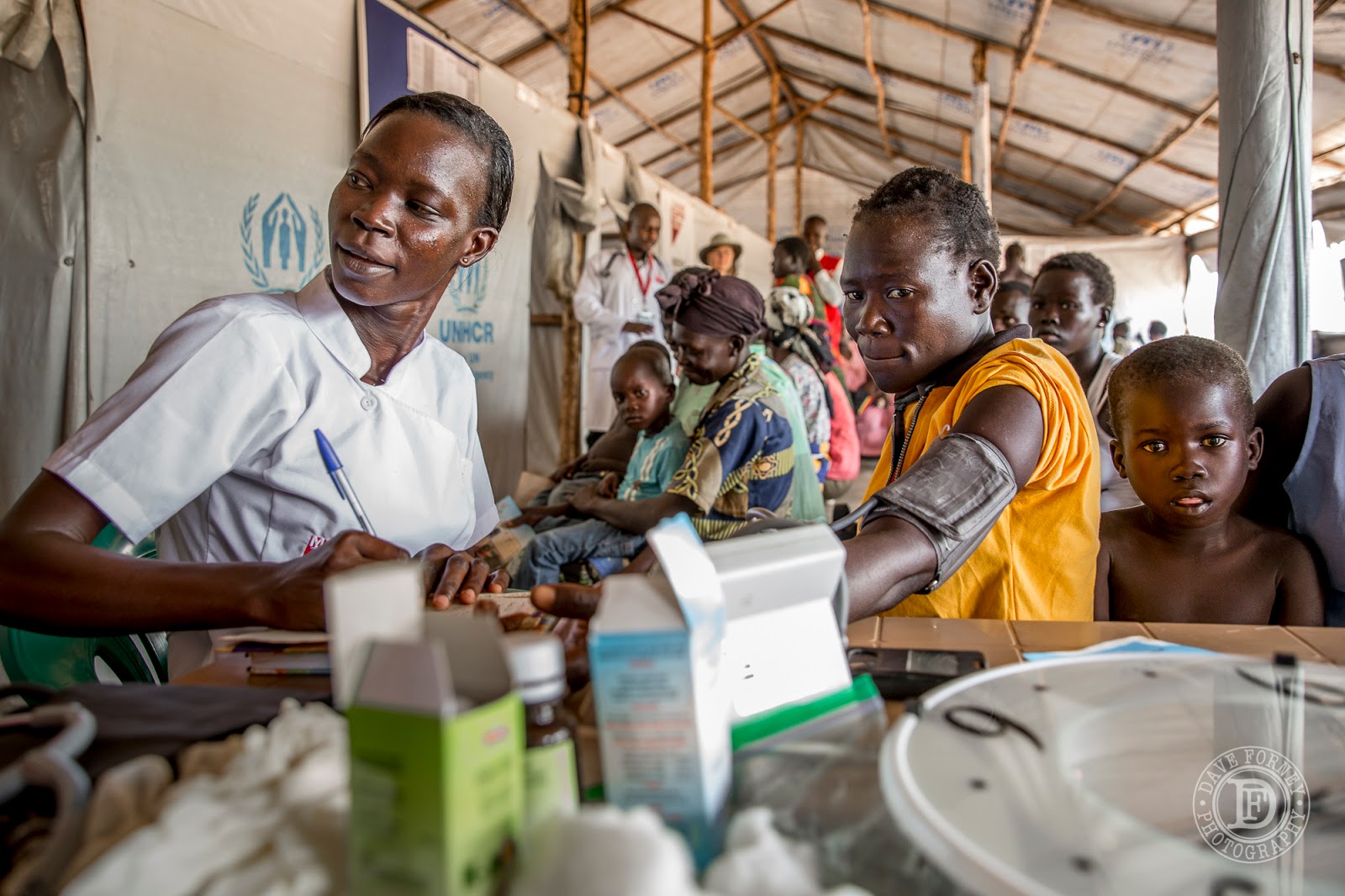 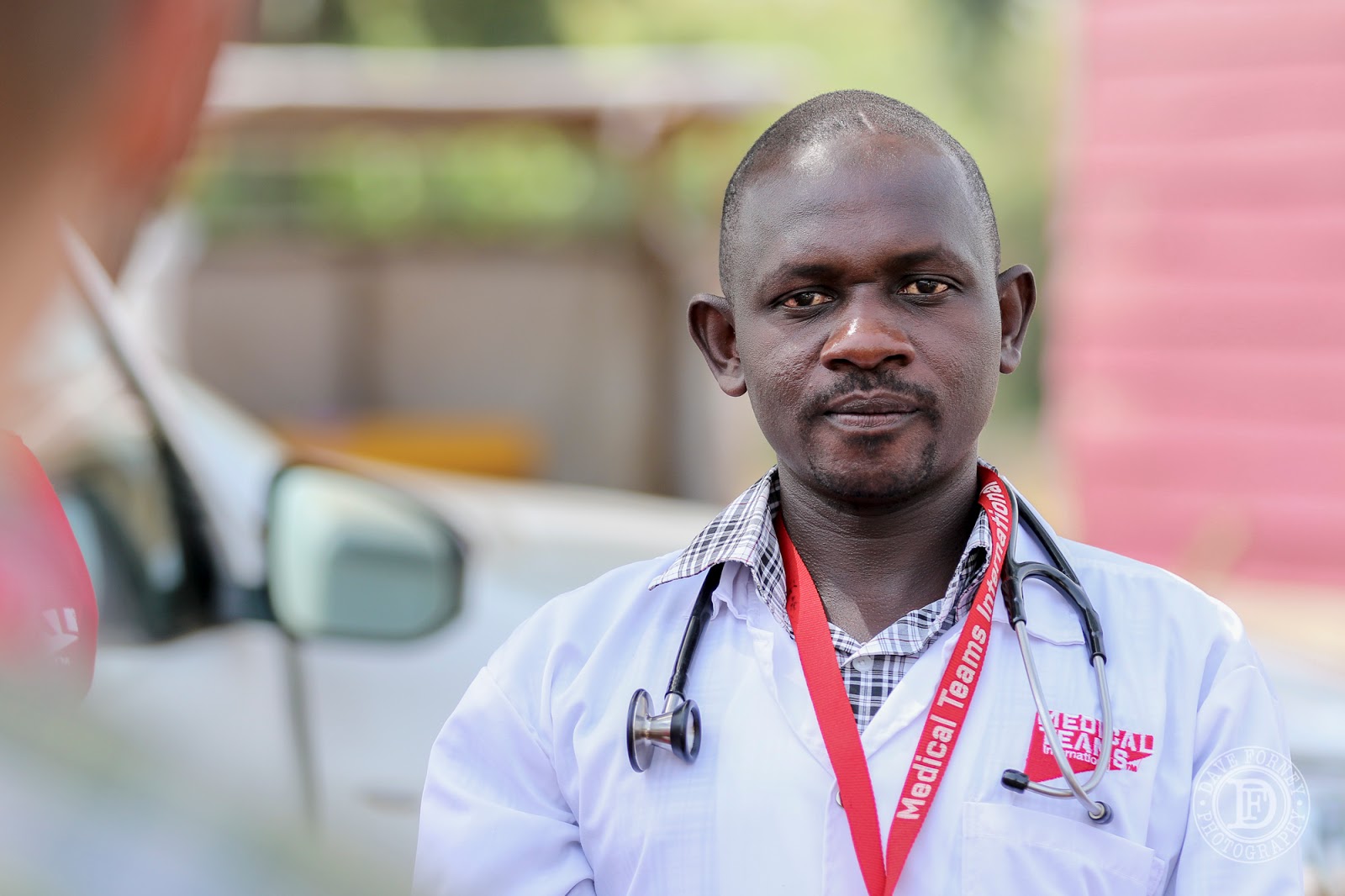 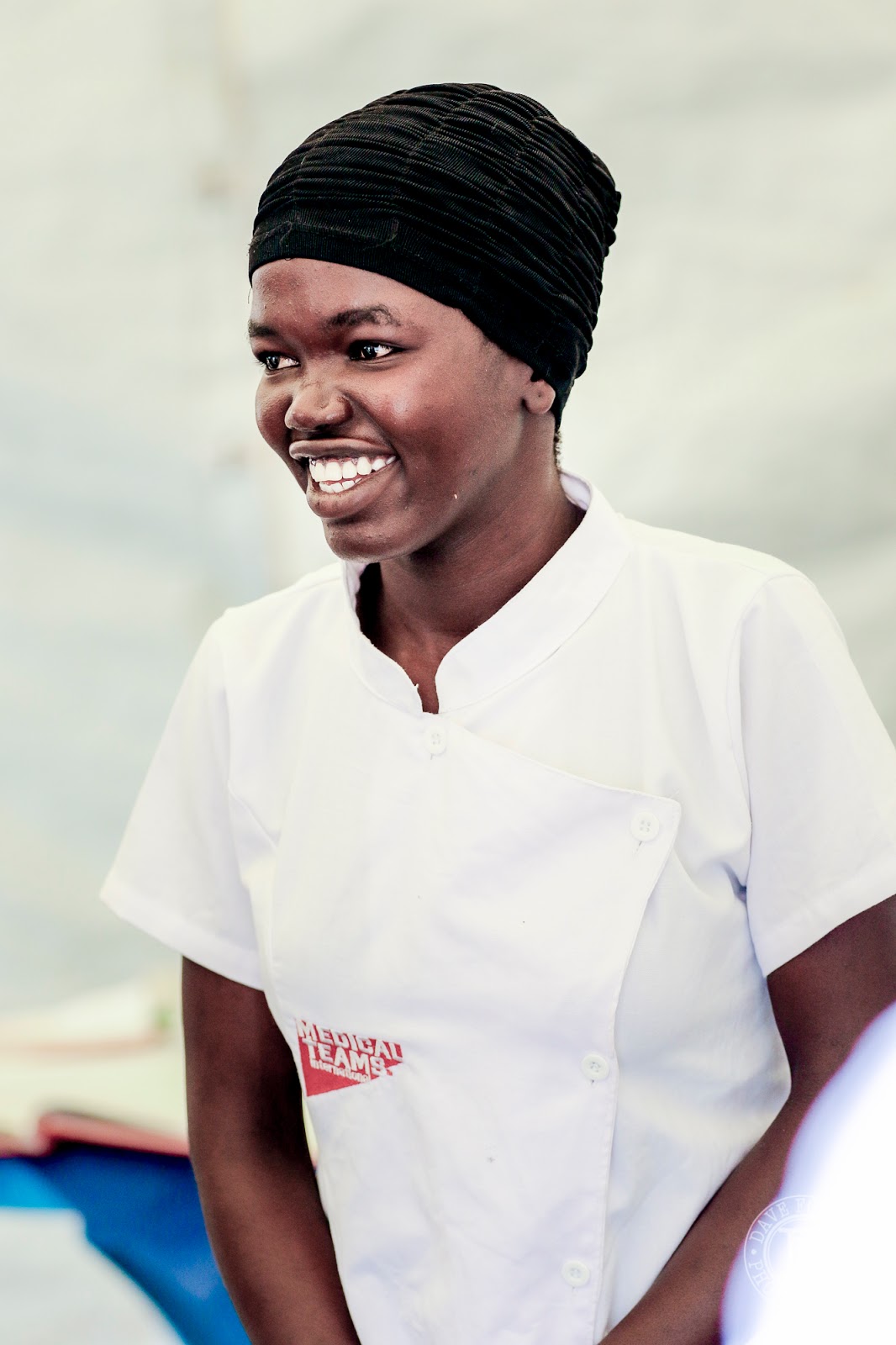 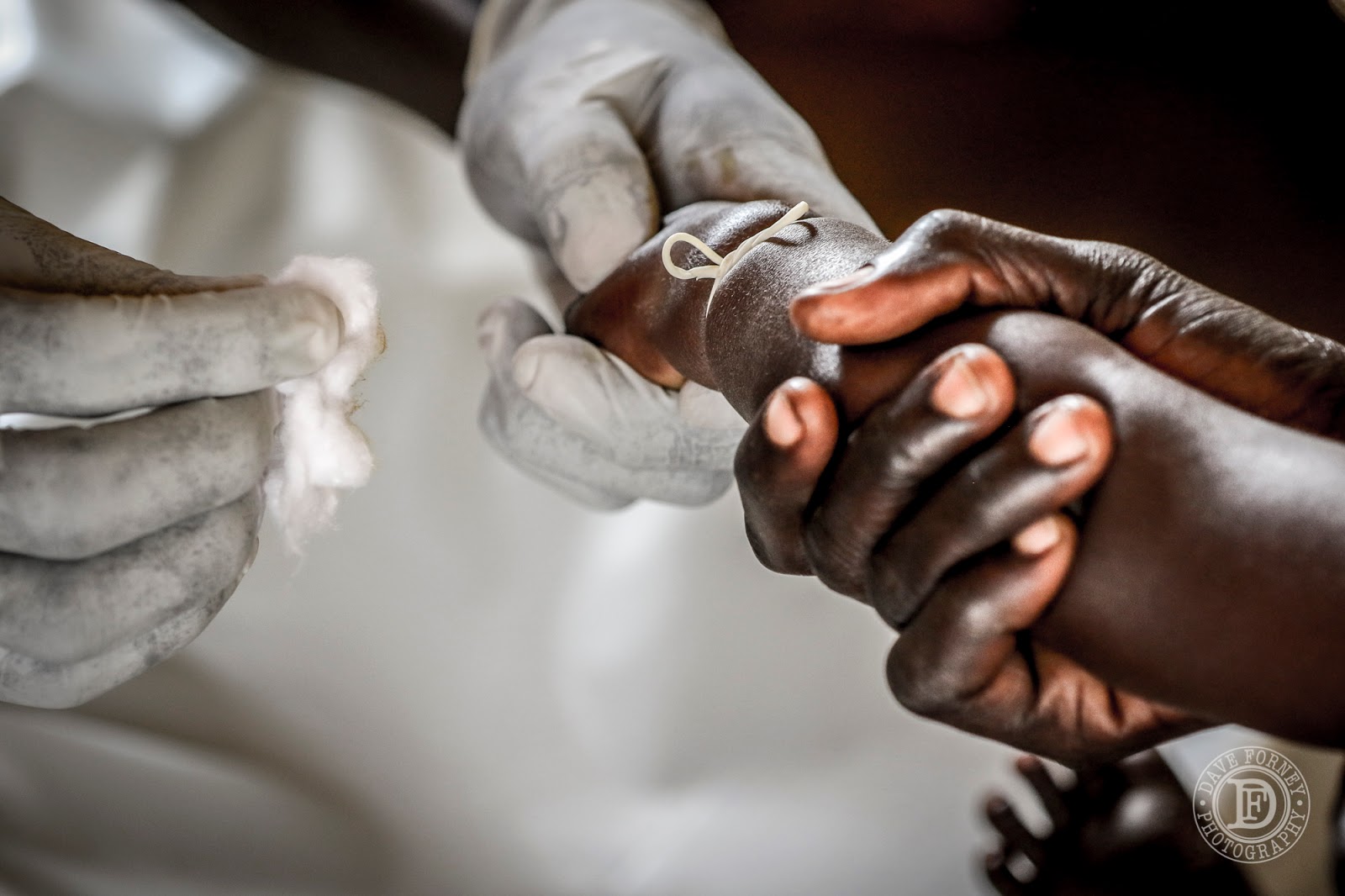 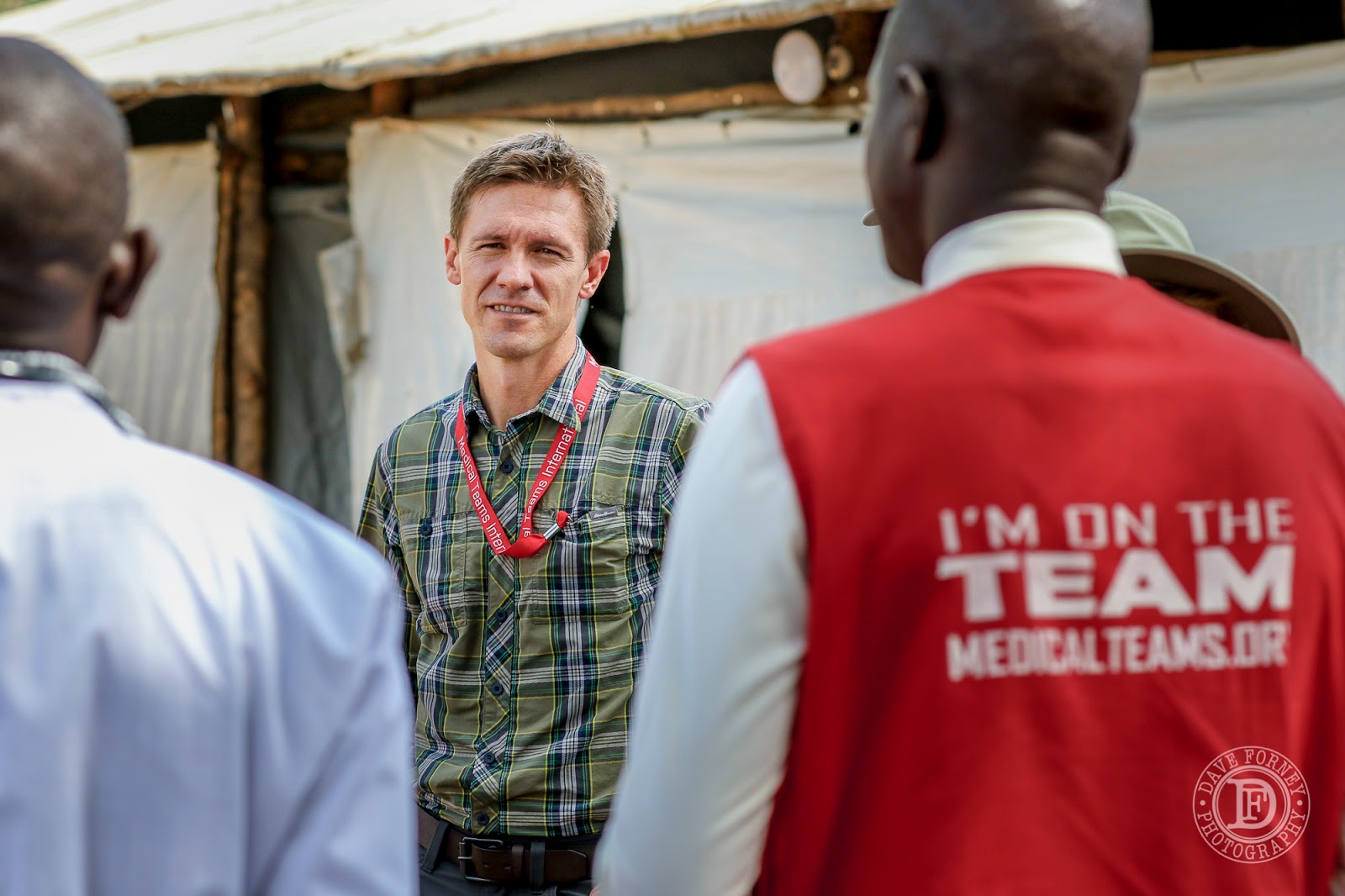 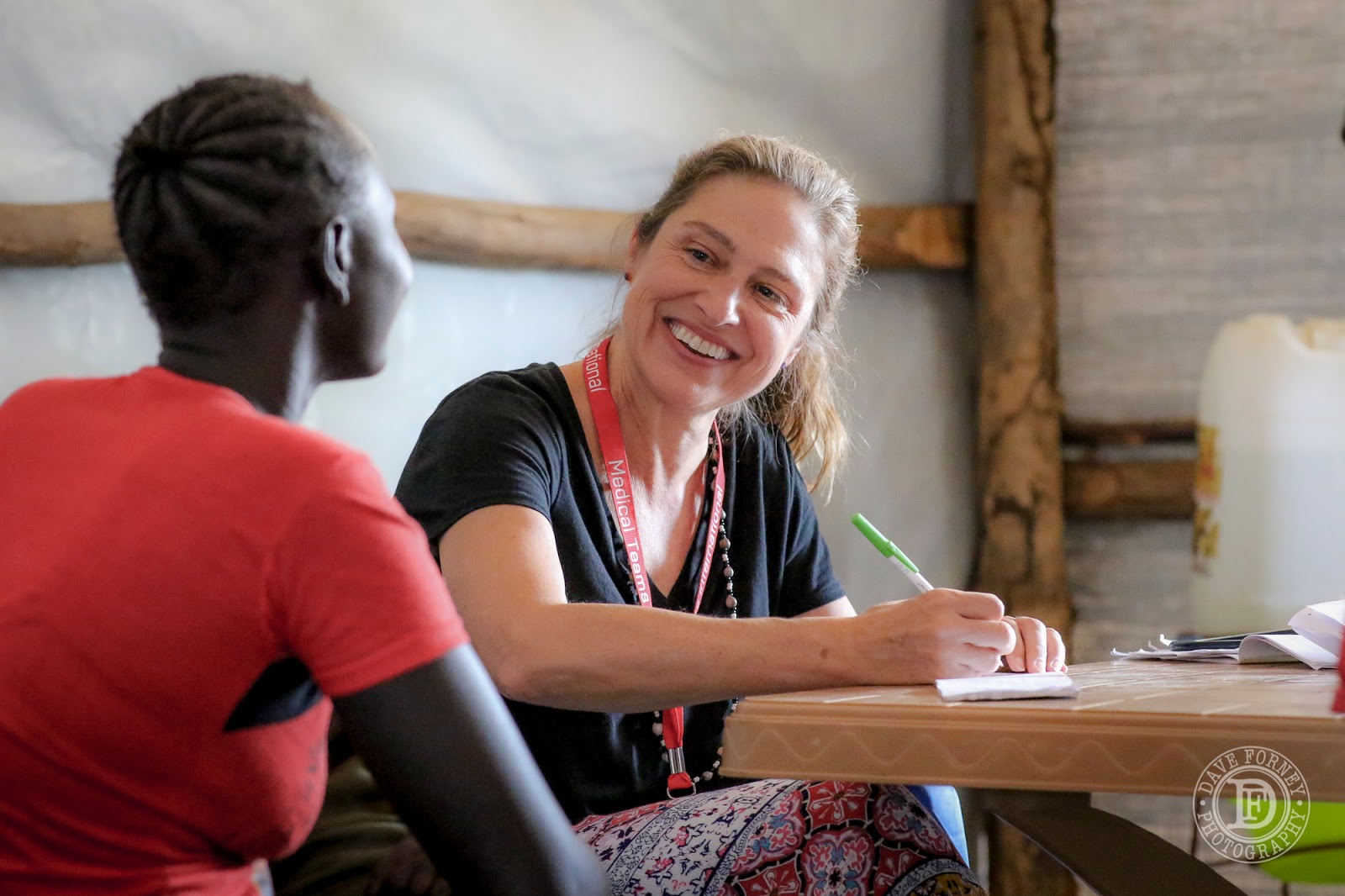 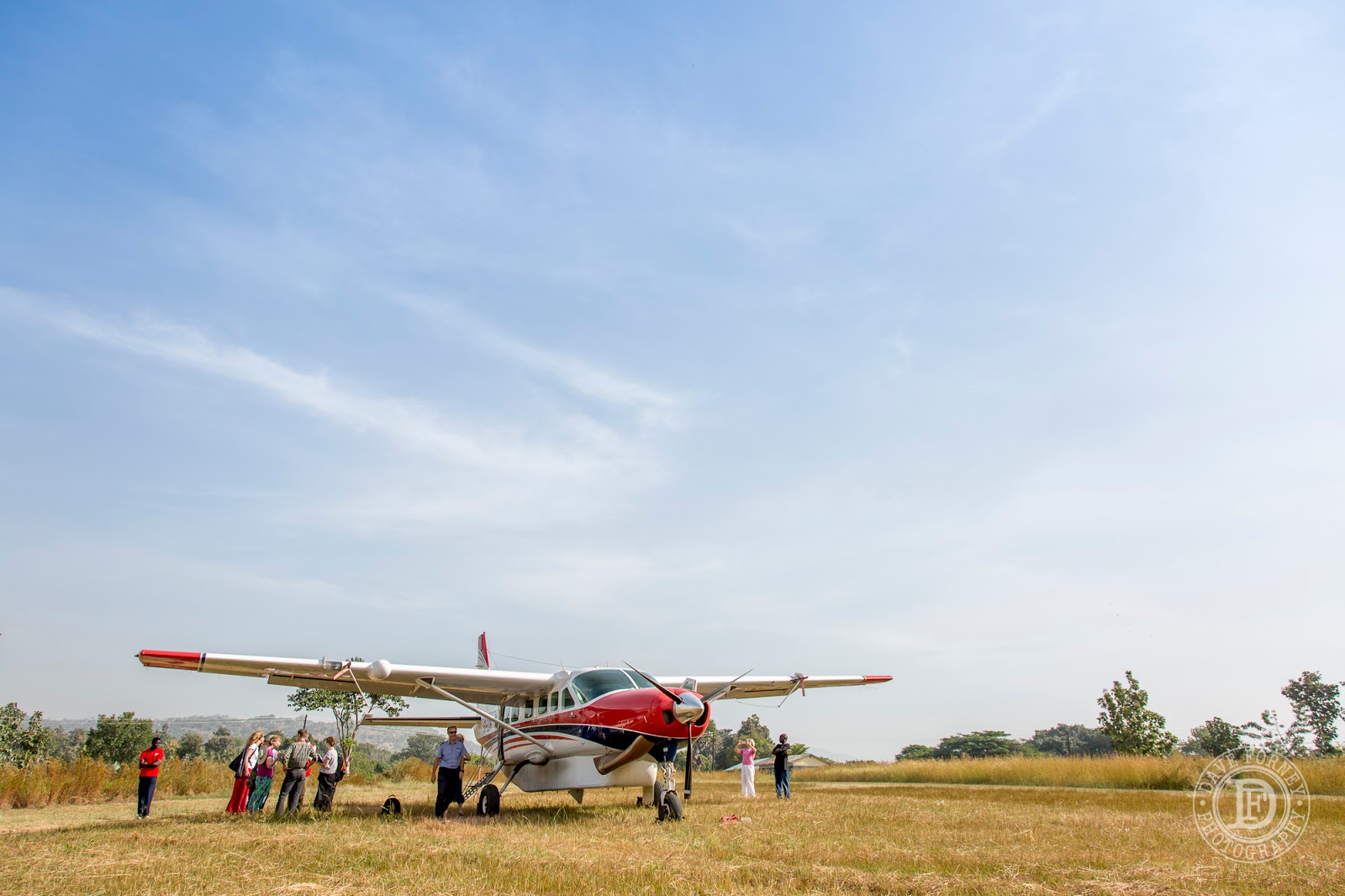 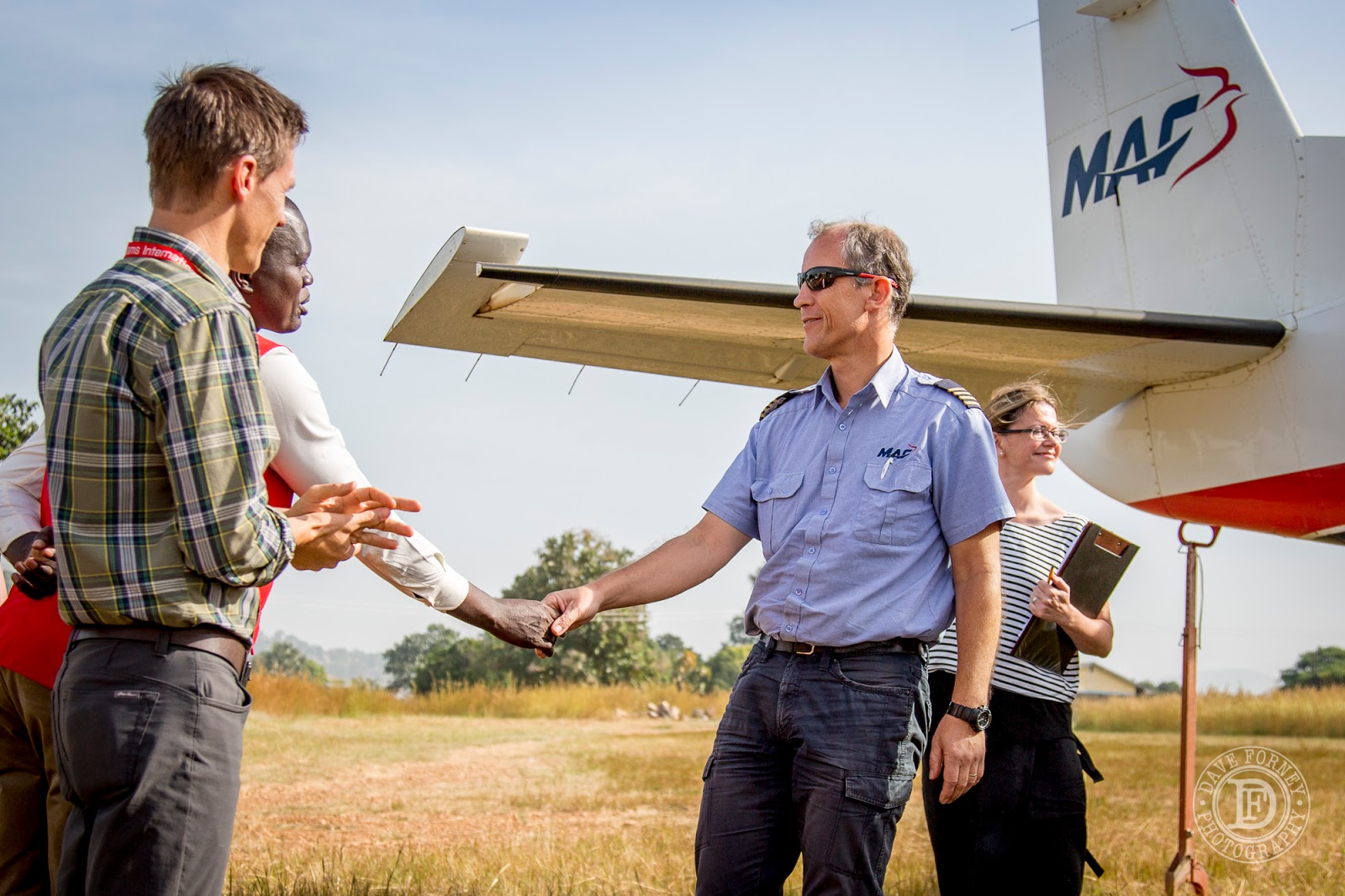 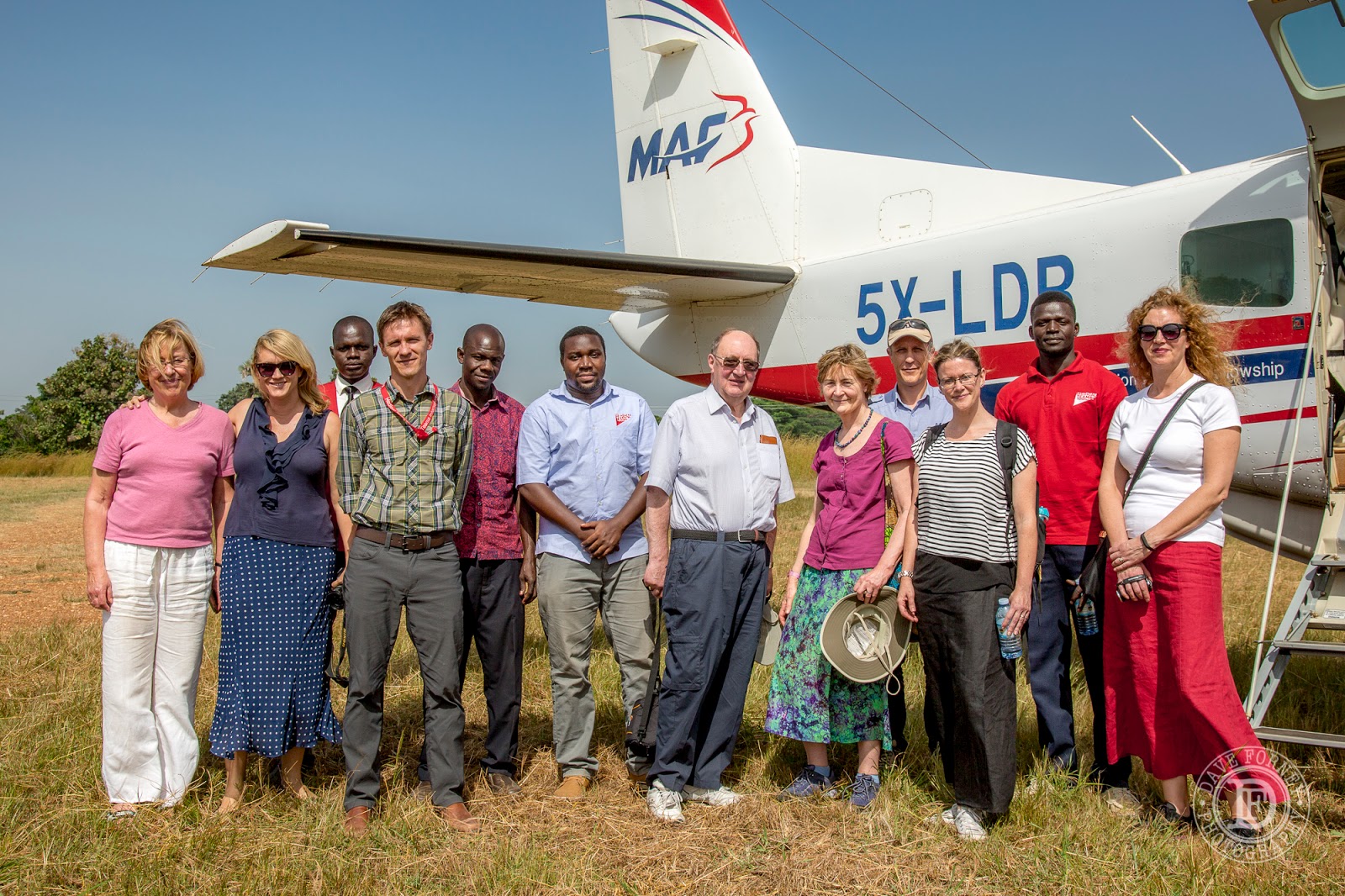 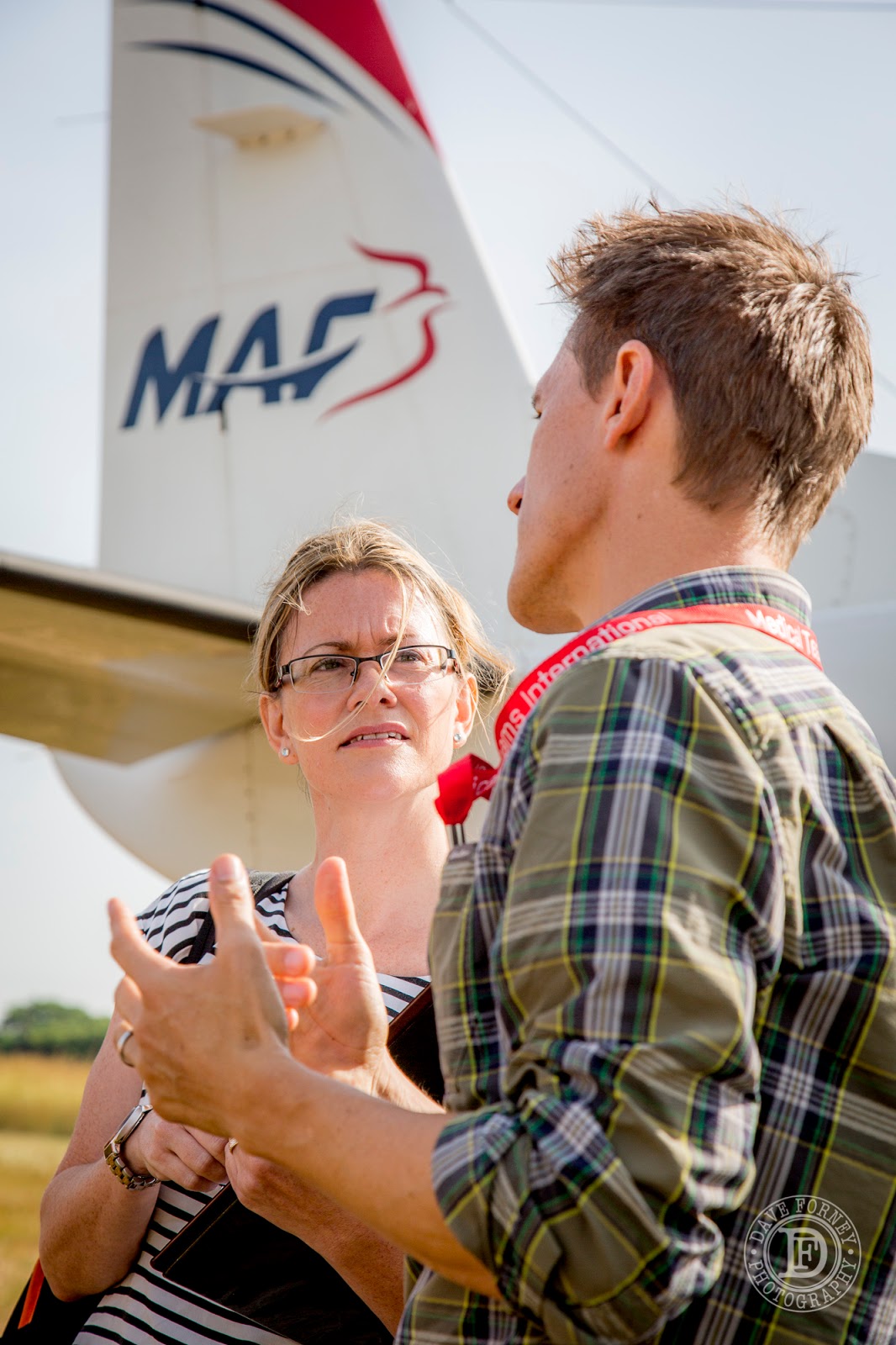 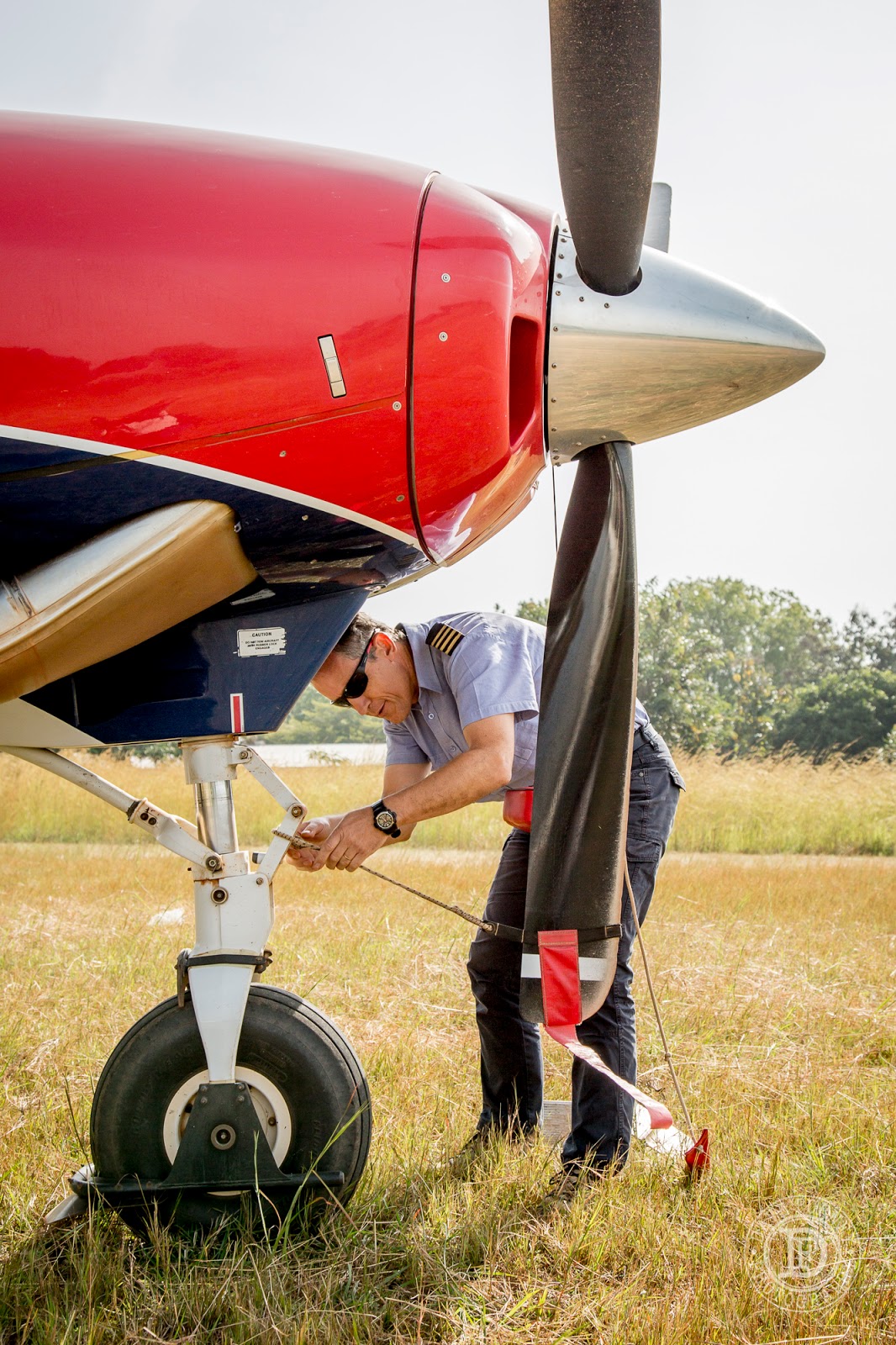 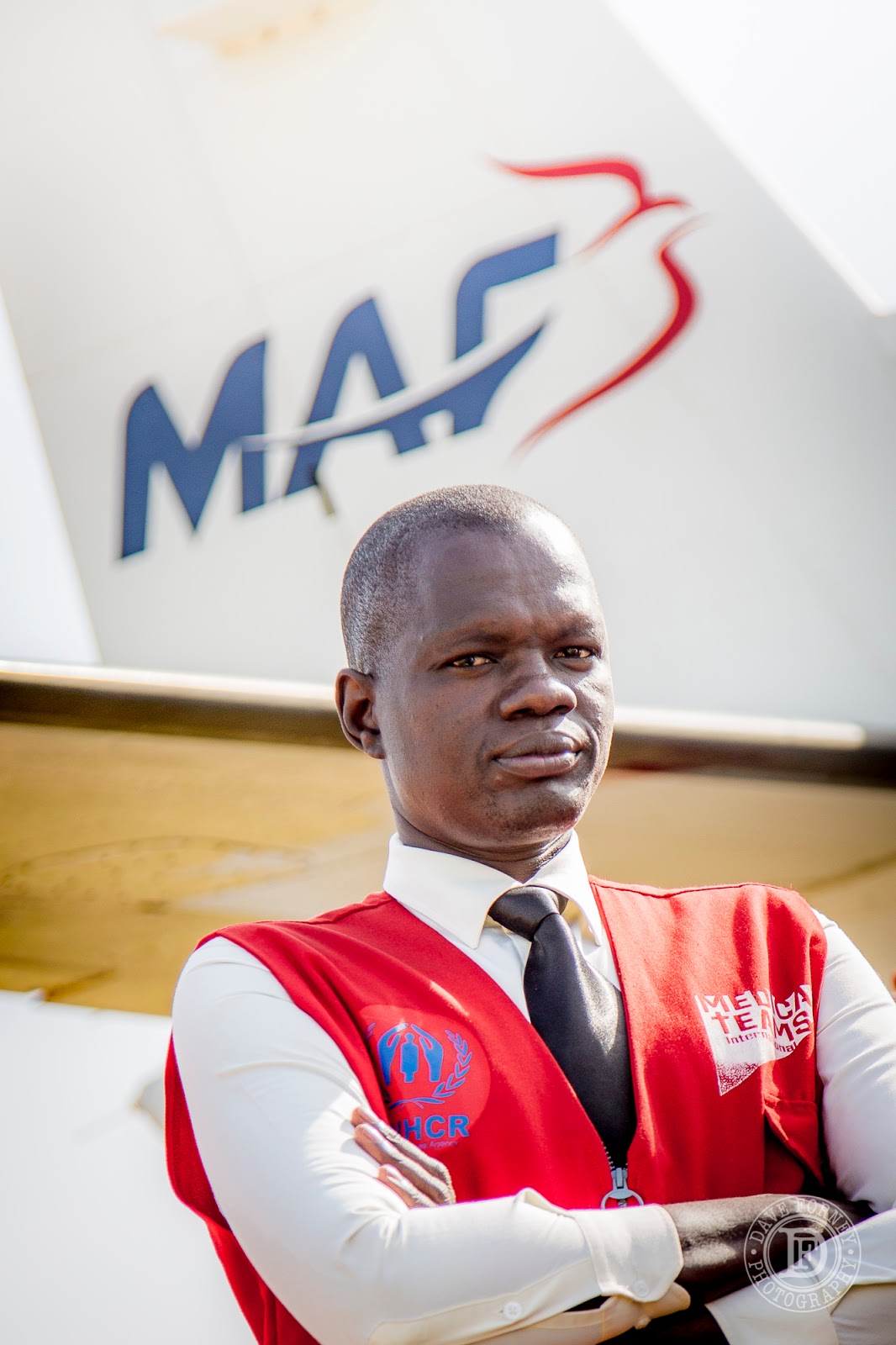 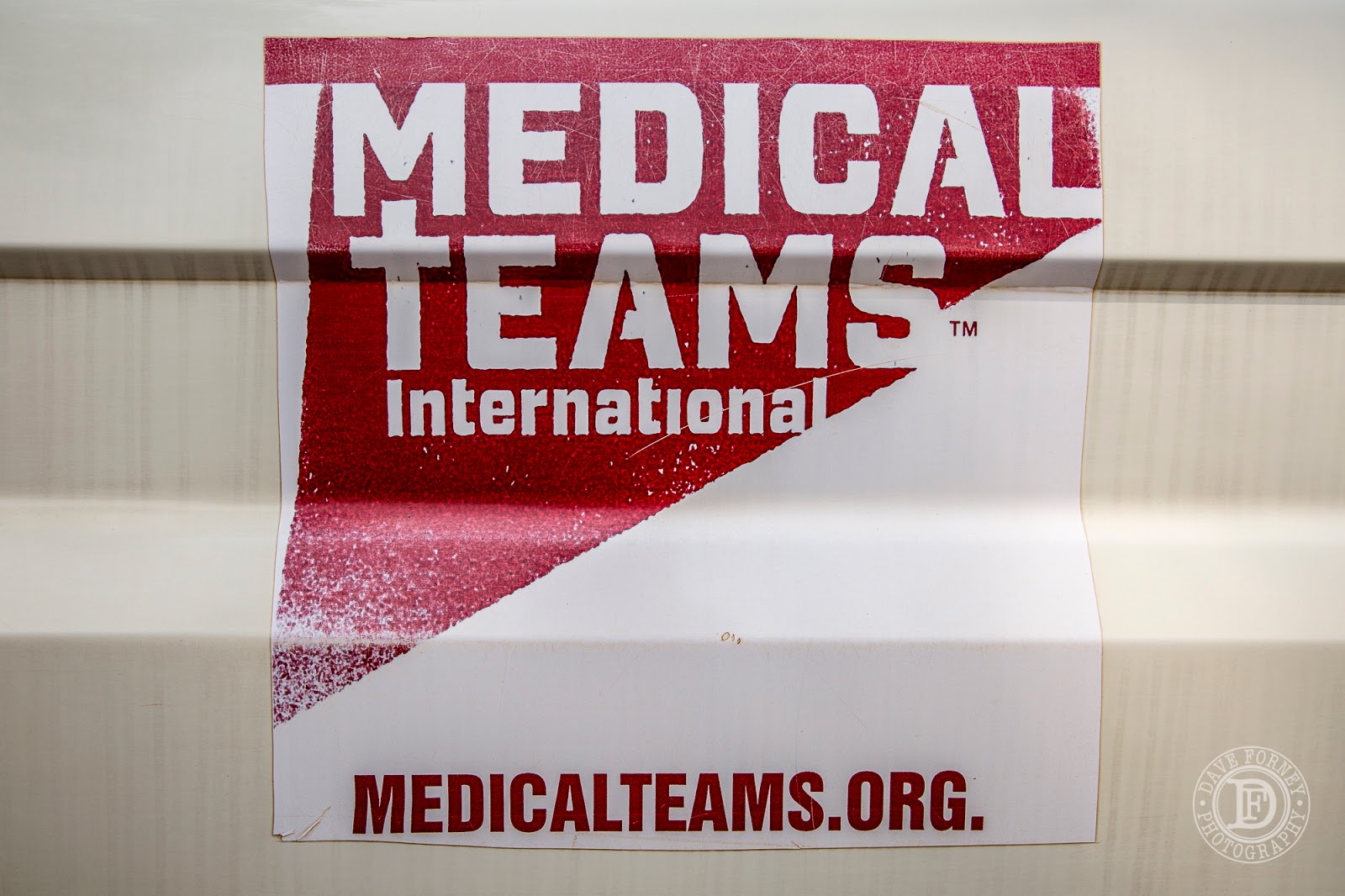 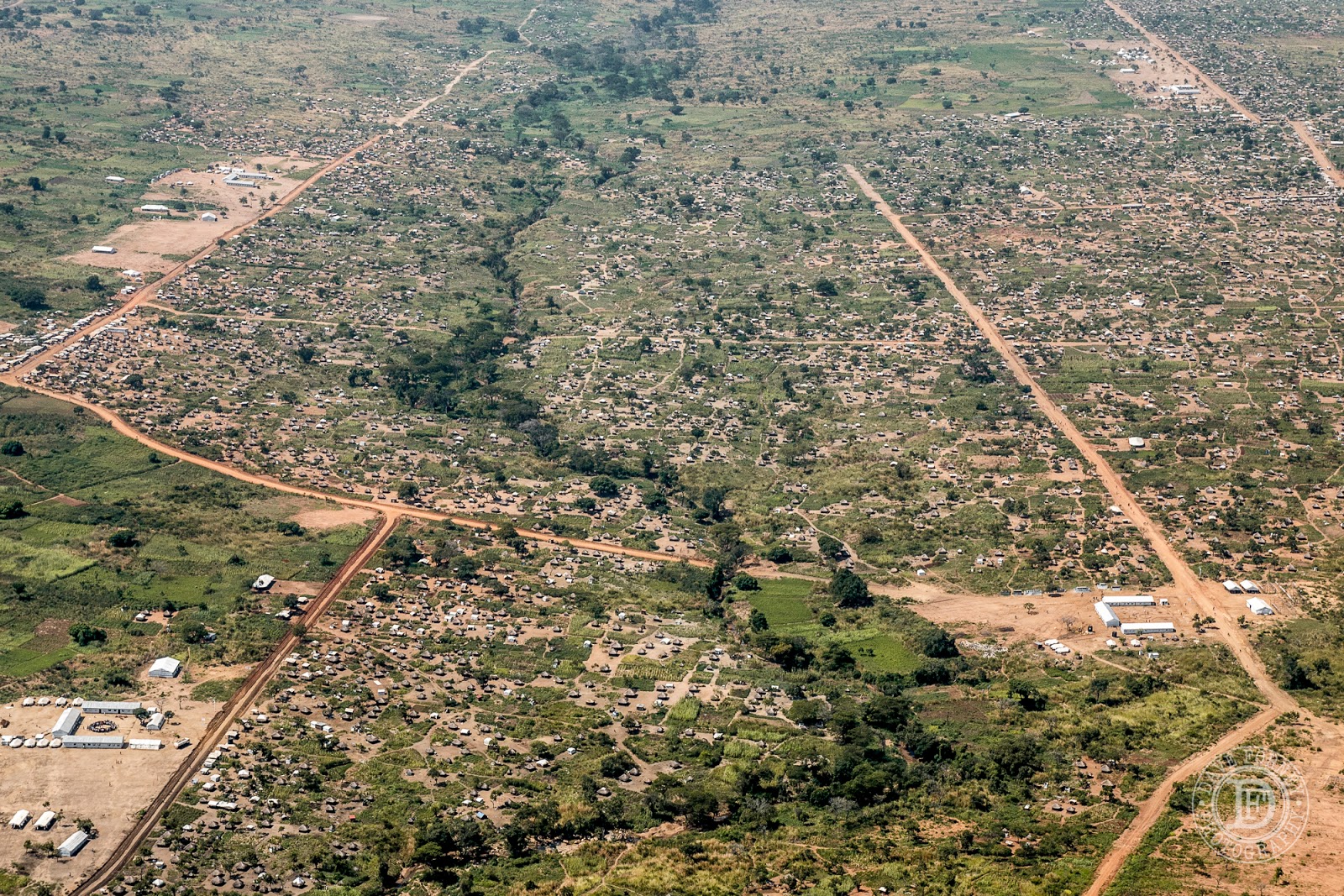 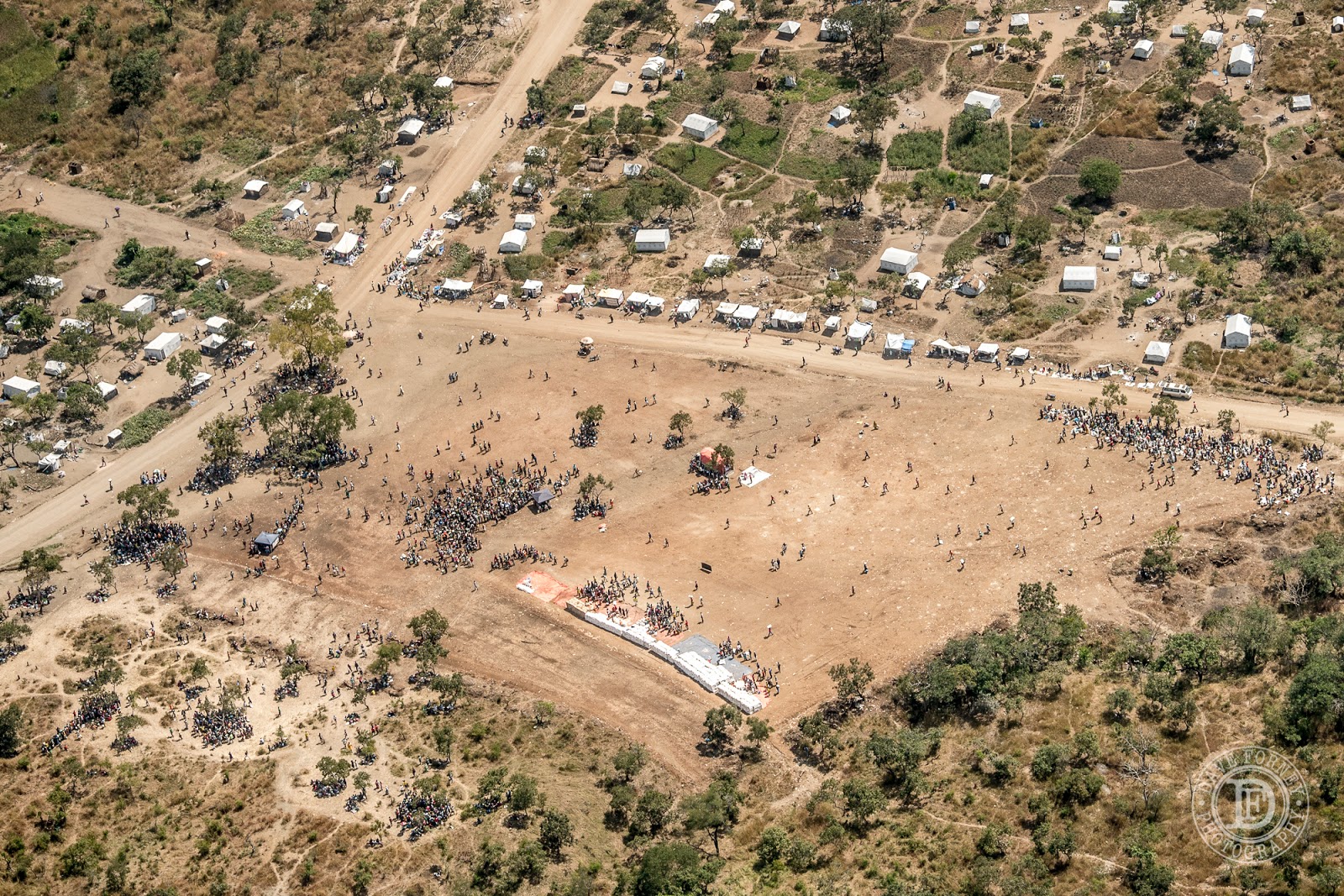 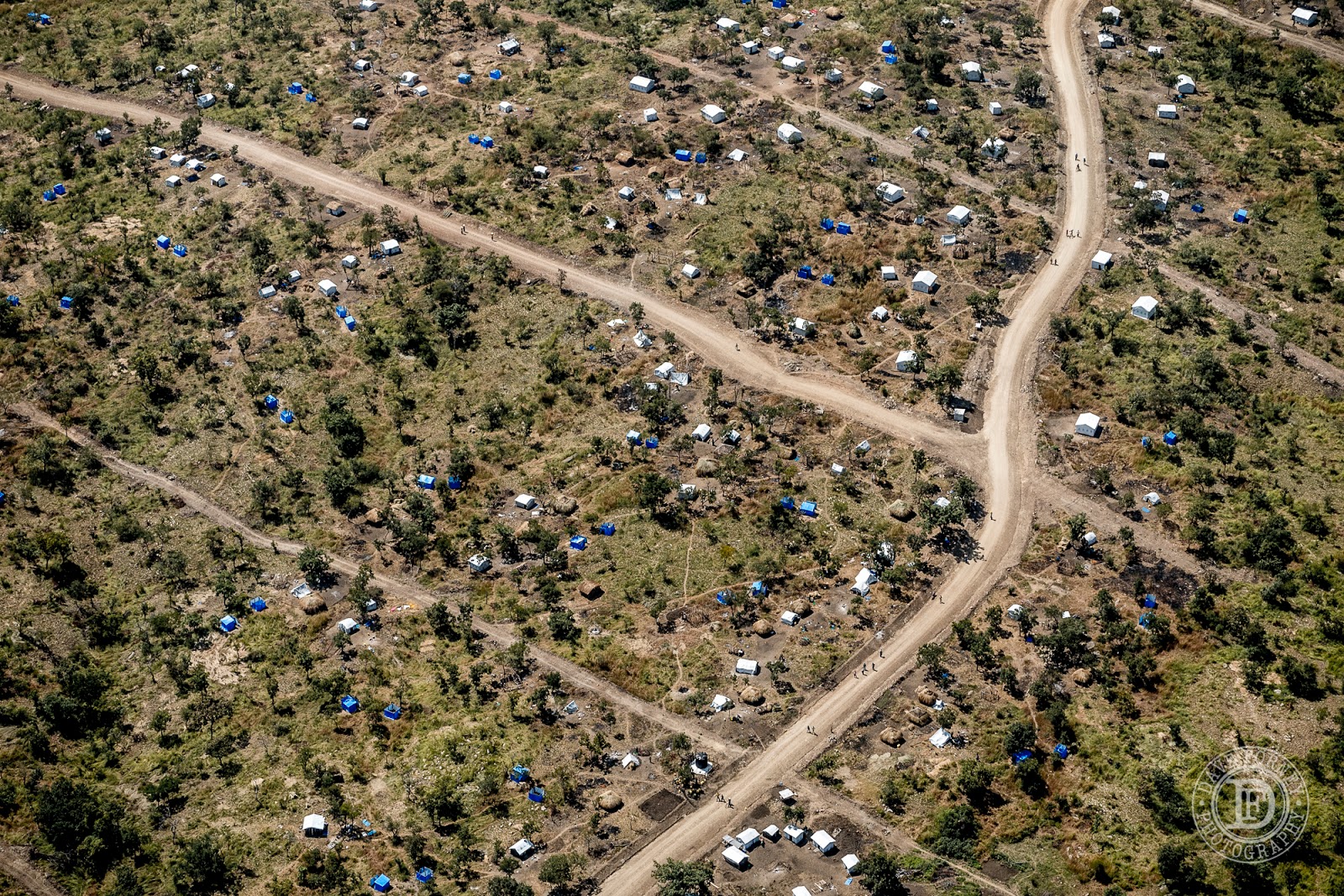 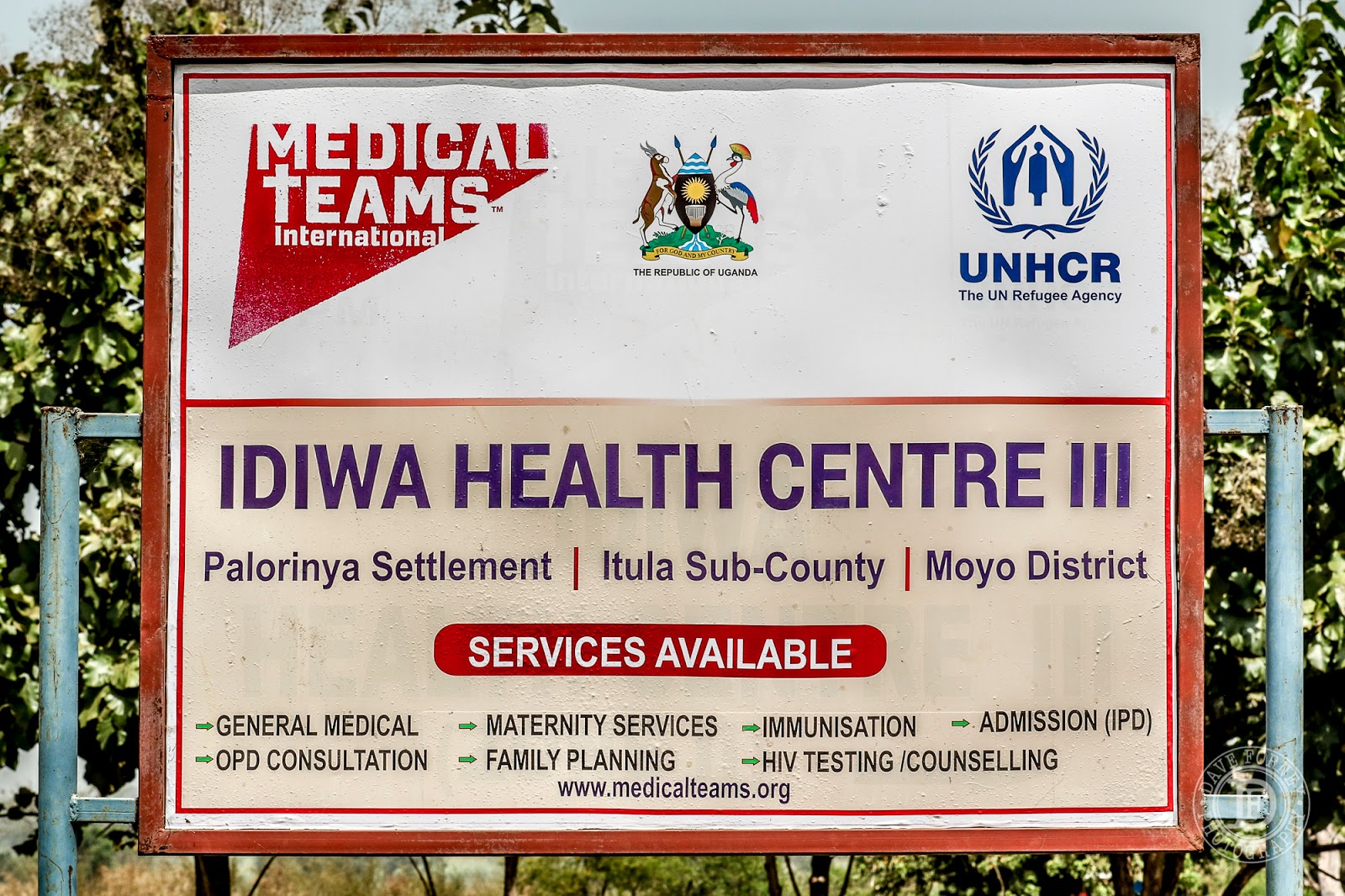 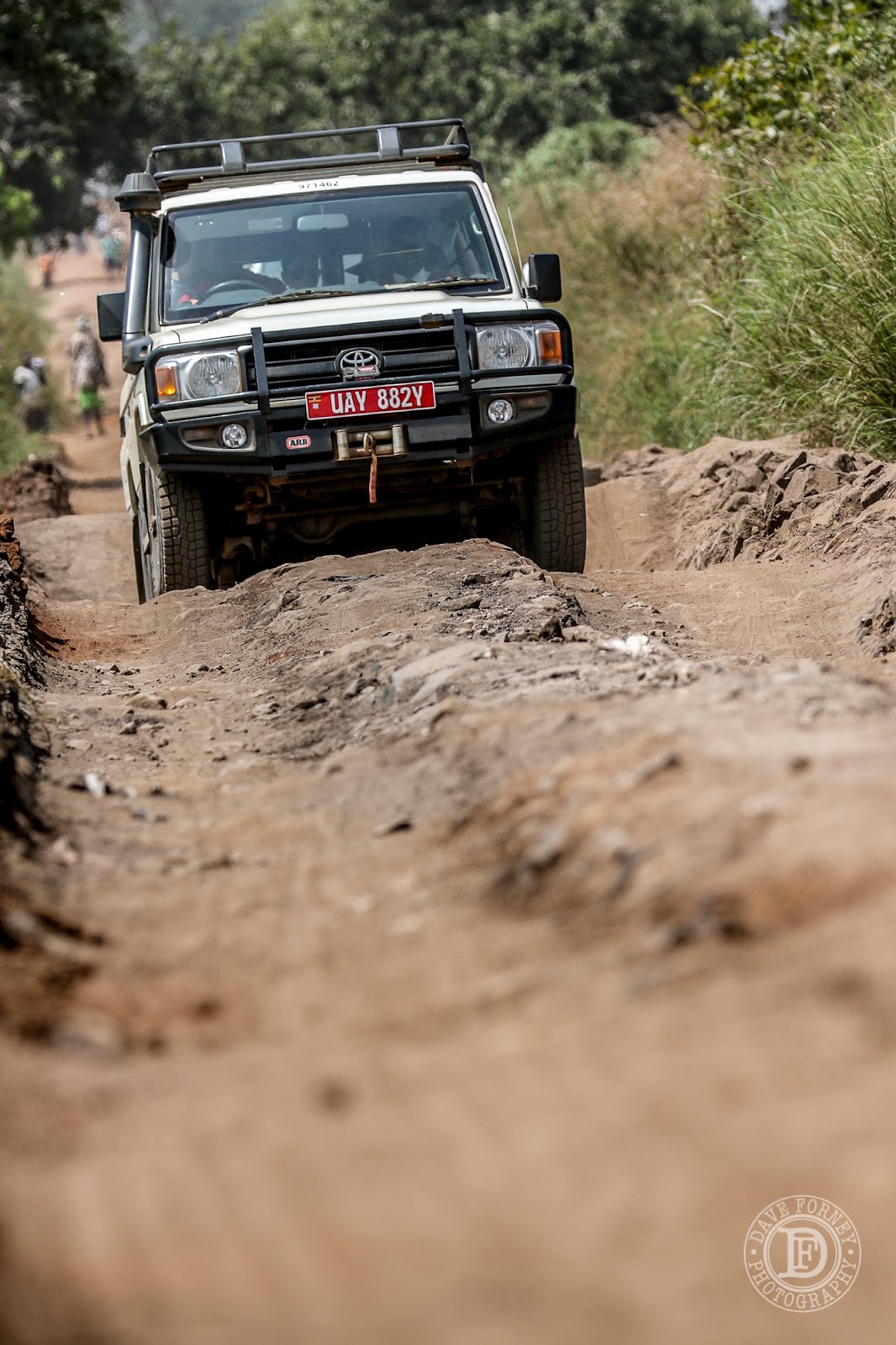 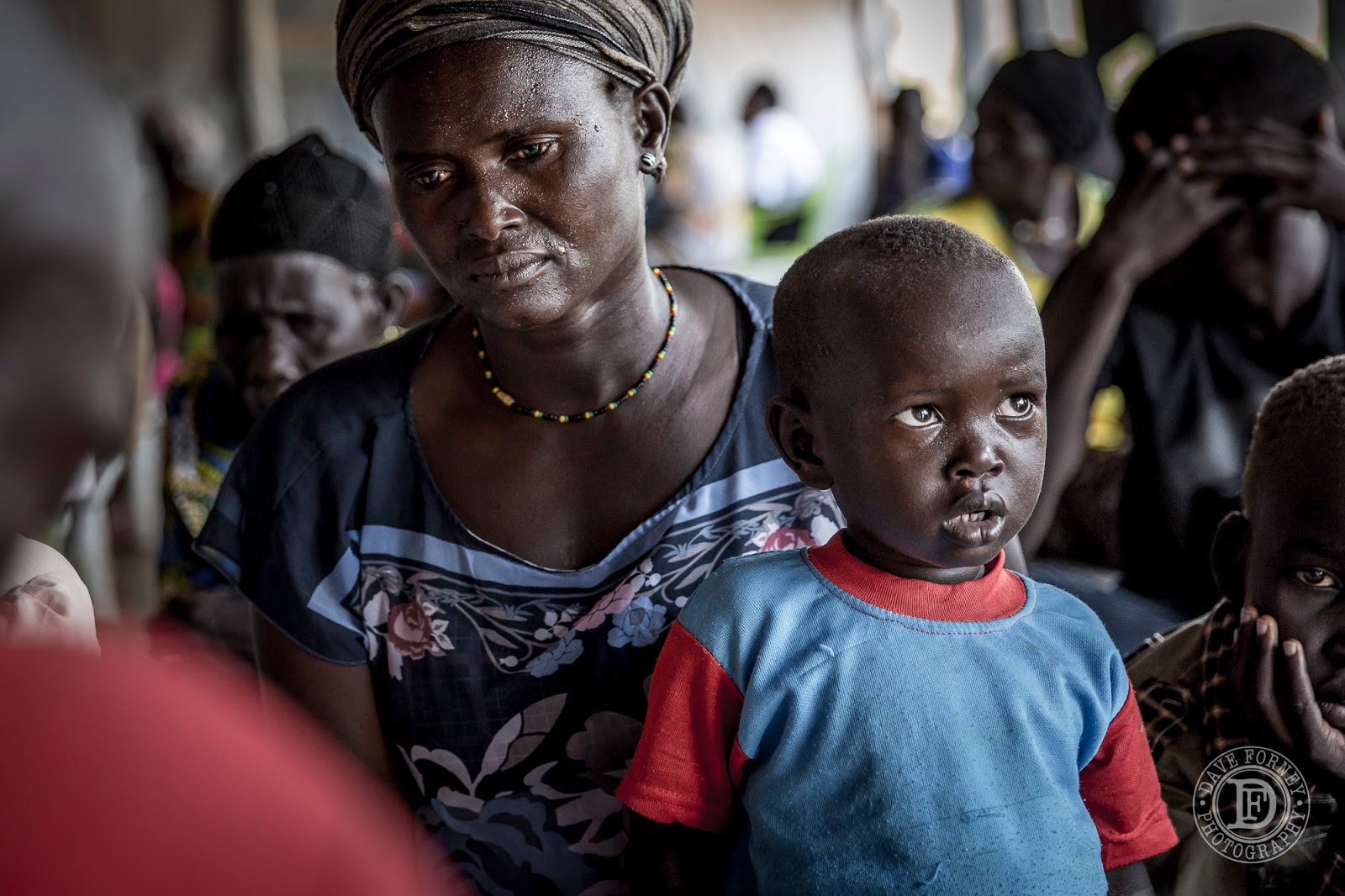 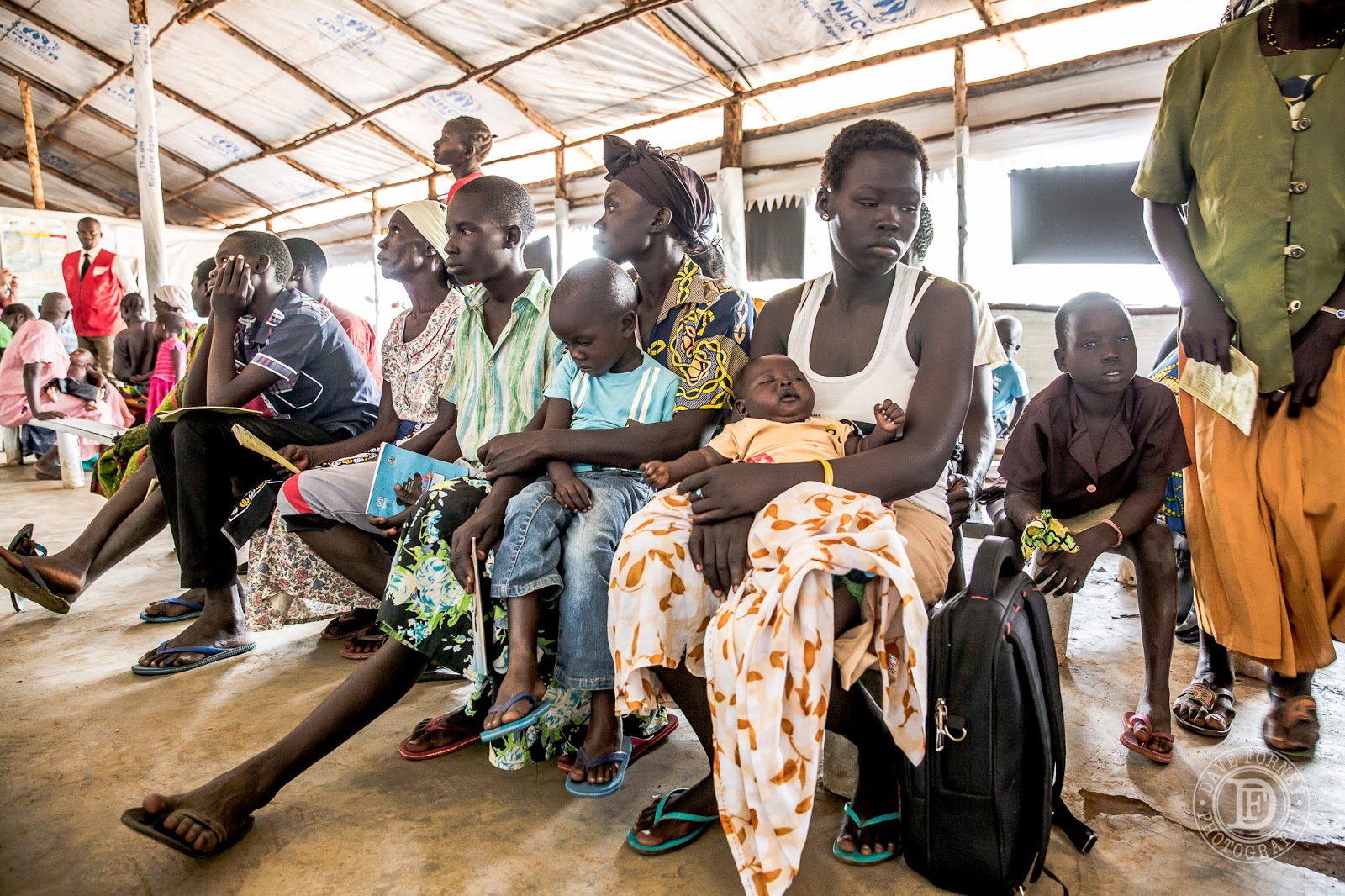 I was very impressed with the work and ministry that MTI is doing. Next time I'll show you some photos of some of their amazing staff in action.
Posted by Dave at 6:10 PM 1 comment: