When the Kodiak lands it's always the center of attention for the kids near the airstrip. 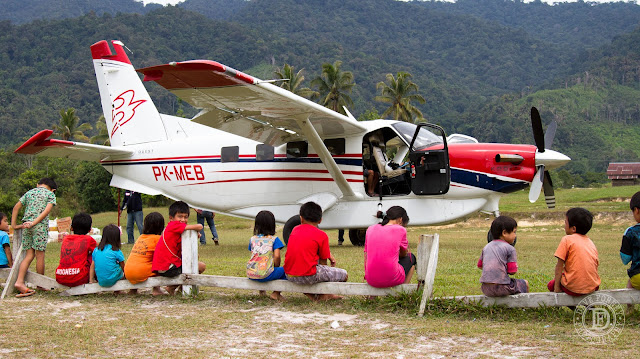 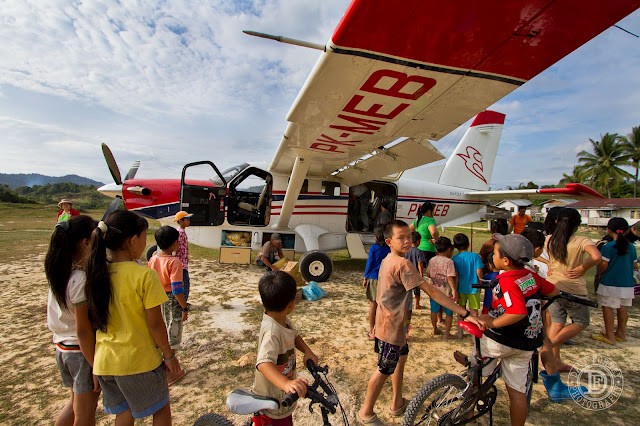 This little guy and his rooster (on a leash) were happily watching the plane being unloaded. 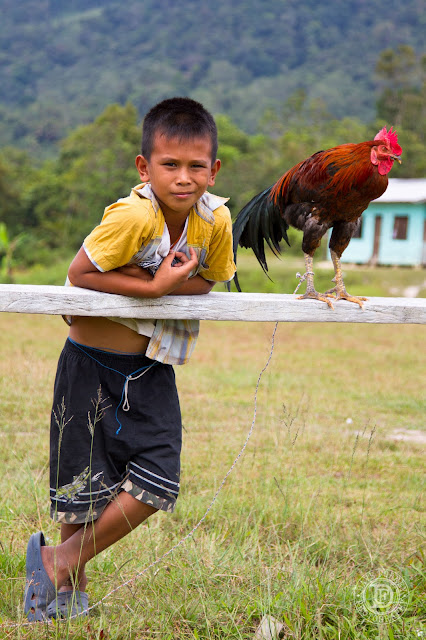 Two weeks ago our entire MAF Kalimantan team met in Balikpapan for our annual staff conference.  After the conference our family took a few extra days of vacation, since the travel to/from Balikpapan was already paid for by MAF.  Here's a view from the window of our hotel room. 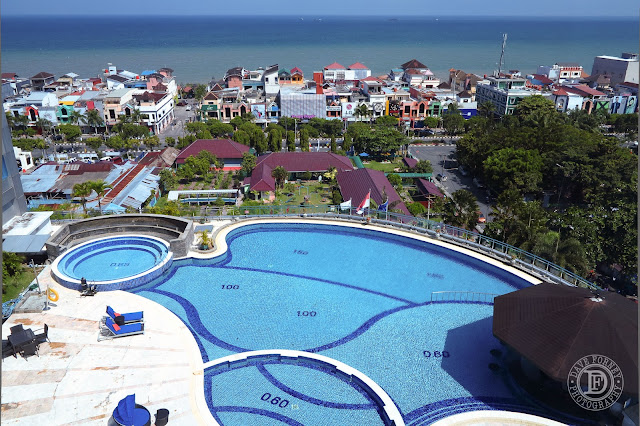 Balikpapan has quite a few things that Tarakan doesn't...like Dunkin' Donuts, and McDonalds, and Pizza Hut, and... ...Yep, Starbucks!  Having grown accustomed to Indonesian prices on many things, the price of Starbucks seems ridiculous.   But once or twice a year is more than worth it for the yummy, satisfying goodness that comes from downing a Starbucks. 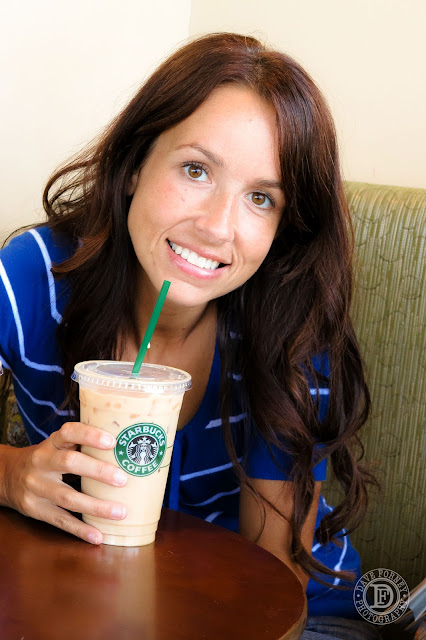 The day after we got back to Tarakan was Hannah's birthday.  No, we don't usually turn all the lights off in the house when we light birthday candles--when we came back the lights had quit working in the living room--one of several things that were broken when we got back.  It took me a while to figure out the problem, but it appeared that a stray cat had yanked loose one of the wires in the ceiling, probably while chasing a rat.  It's always amazing (and depressing) how often things need to be fixed here, and how quickly things deteriorate in the heat and humidity. 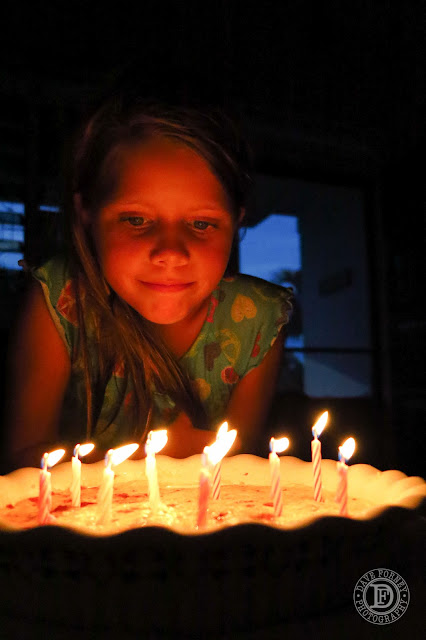 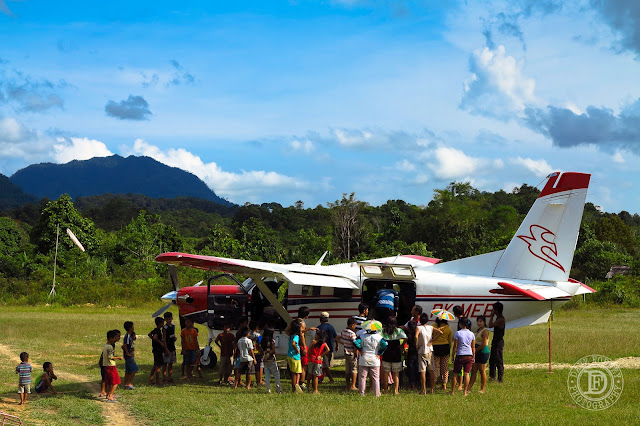 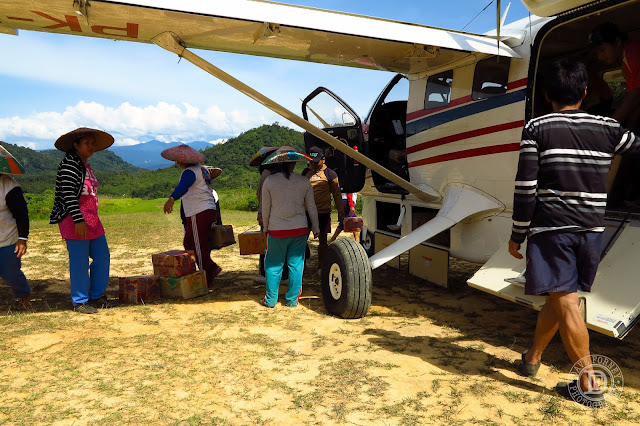 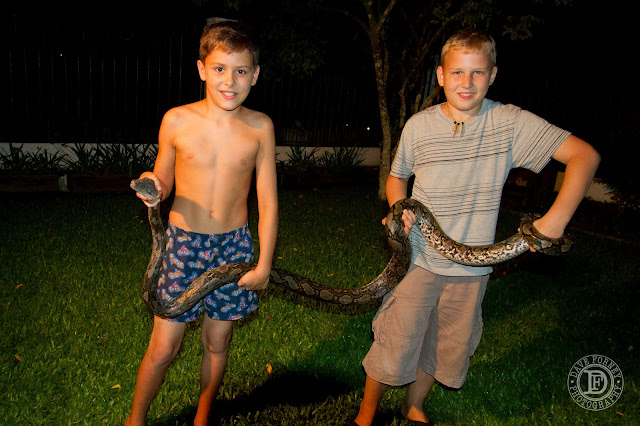 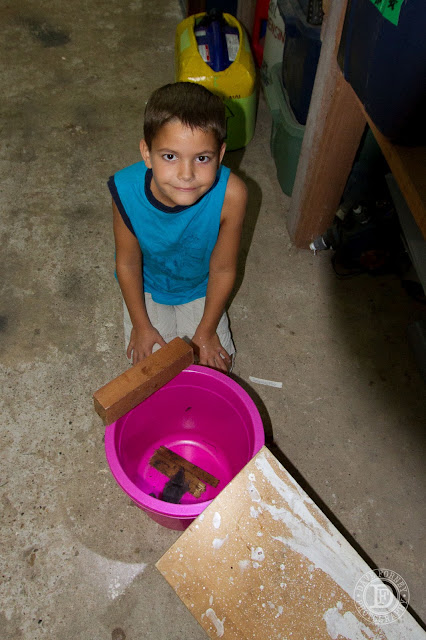 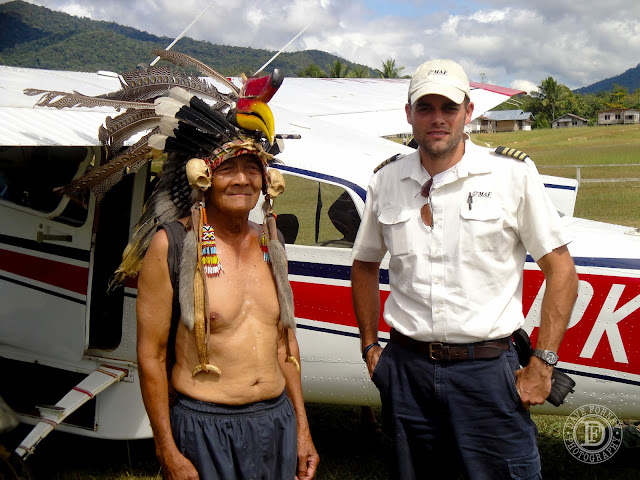 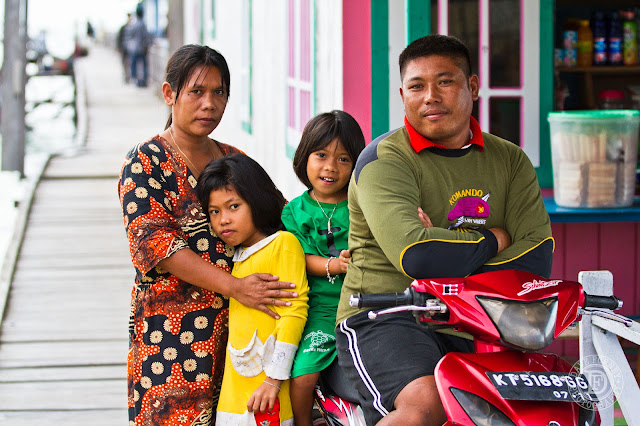 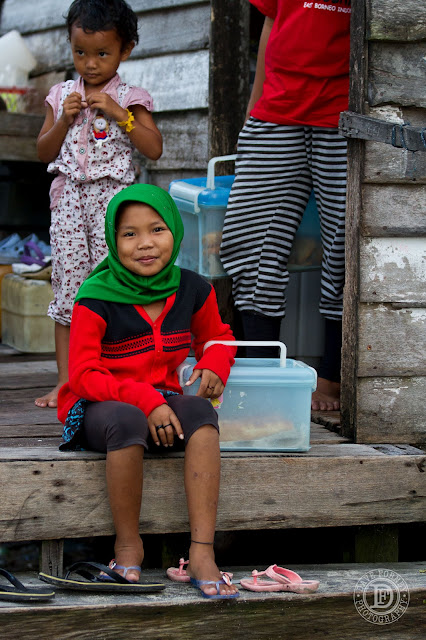 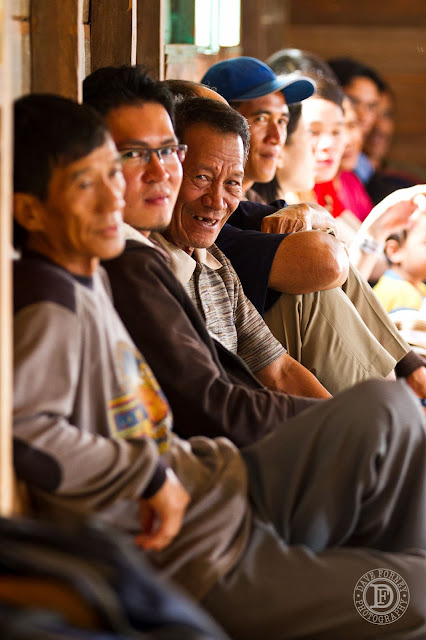 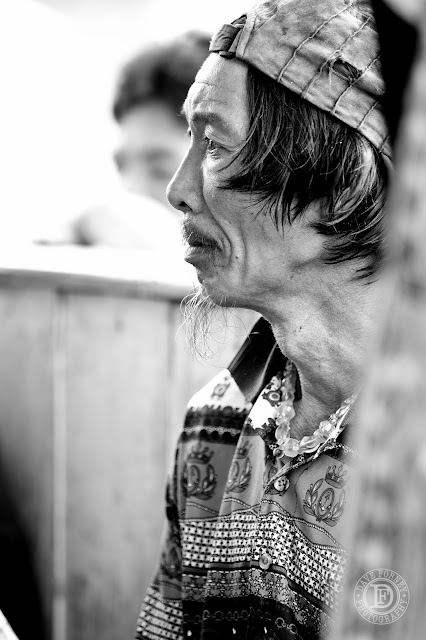 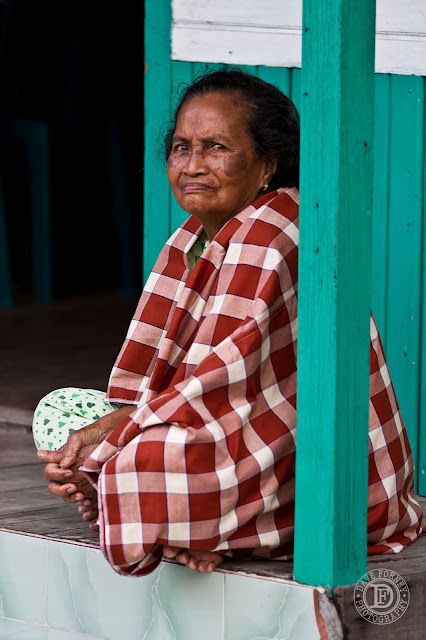 More random shots of the people we serve. 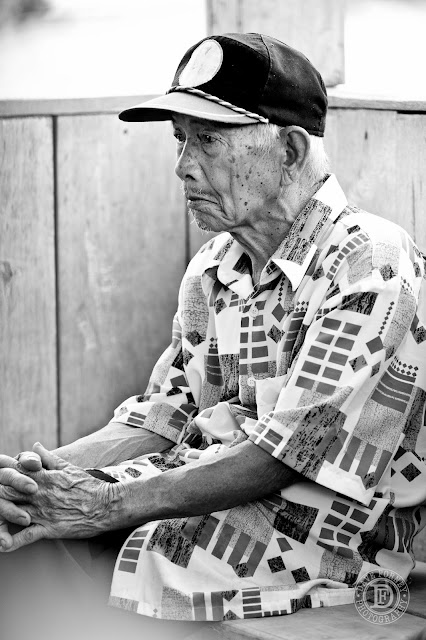 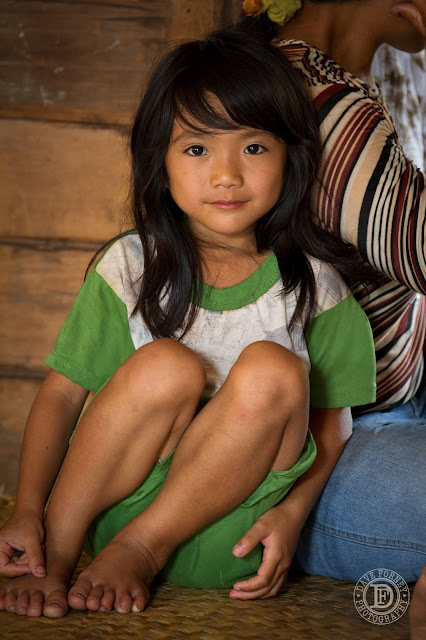 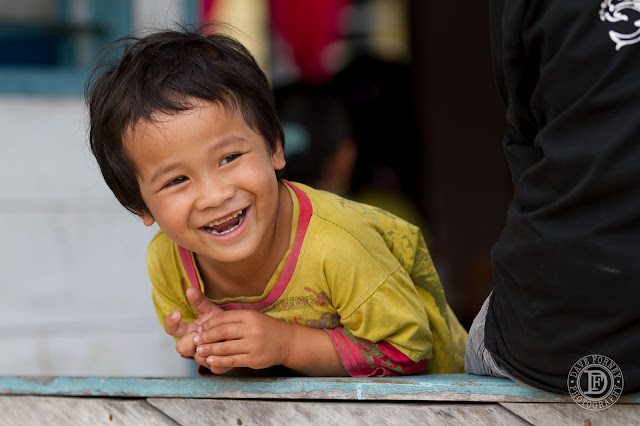 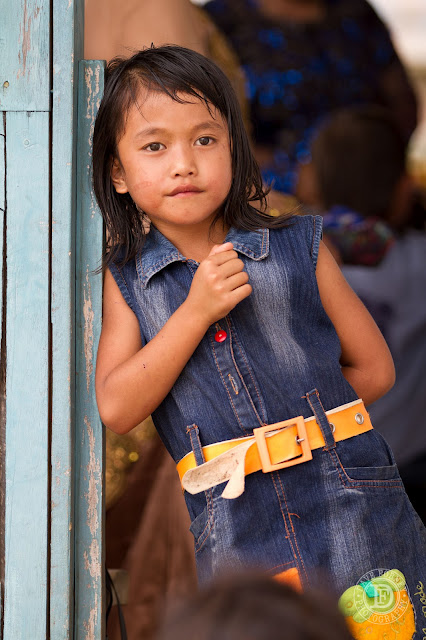 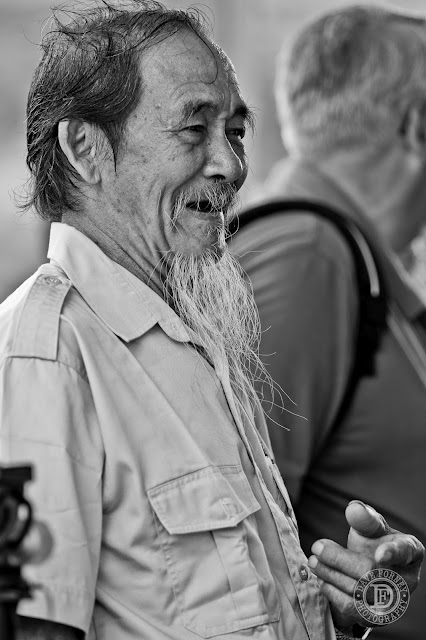