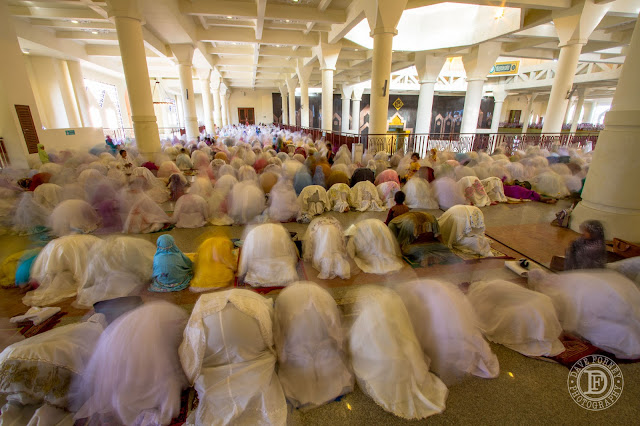 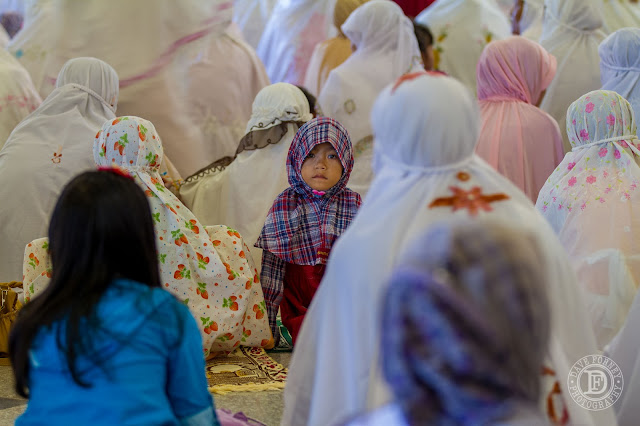 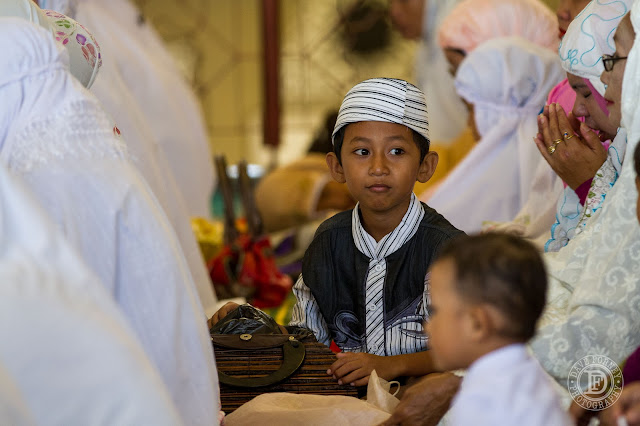 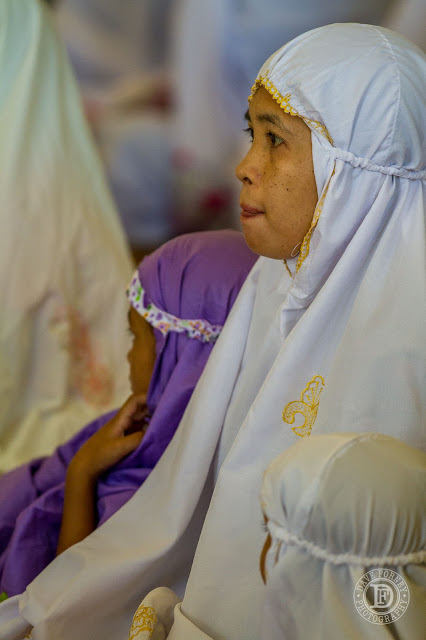 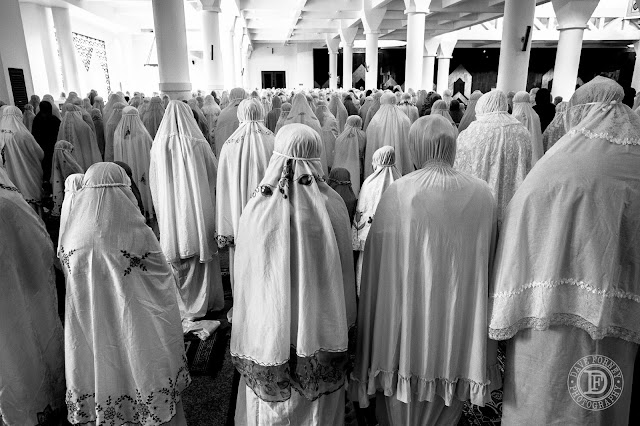 Email ThisBlogThis!Share to TwitterShare to FacebookShare to Pinterest
Labels: Culture And People, Our Town

For more than a month our Kodiak as been grounded for some maintenance issues.  In the meantime we have a second, new Kodiak that's been sitting in Papua stuck in the importation process.  And we've also been rationing flight time on our Caravan that we'll be sending to MAF Papua in exchange for that second Kodiak (we have to save enough time for the ferry flight over to Papua before it's next inspection comes due). 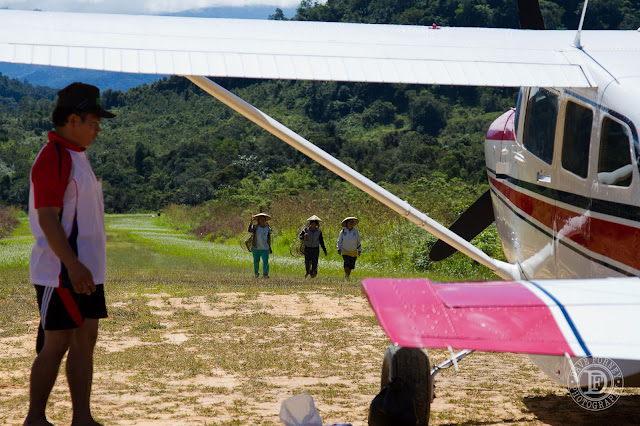 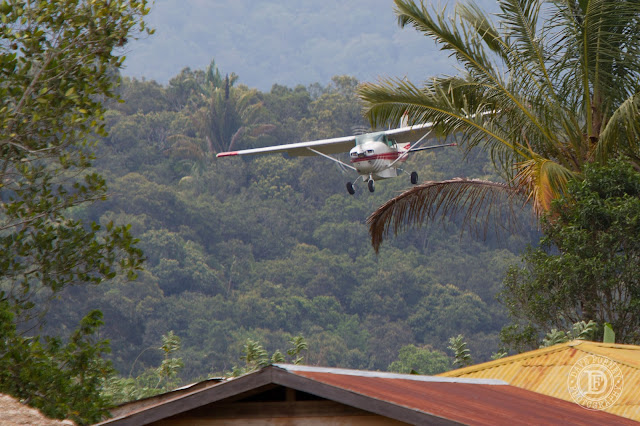 The Caravan has been a real heavy hauler but can only go into a handful of our strips.  The Kodiak fits in the middle--it can go into almost all of our strips and carry almost double a 206 load with far greater margins.  But we still have several strips that are just to narrow or short and slippery for the Kodiak at this point, though several are in the process of being expanded for the Kodiak.  So even though over the past few years the Kodiak has robbed the spotlight from our 206's, they've continued to be an important part of our operations and ministry here.

Well, for the past five weeks the 206's have reclaimed the spotlight, as we've been doing heavy flying transporting tons of food, medical supplies, national church pastors, government teams, community development flights, etc. etc., and all without help from the Kodiak and only minimal help from the Caravan.  But I'm glad to say that the Kodiak is now back up and running and starting next week it will be retaking the lion's share of the interior flying.  Our maintenance guys have been working flat out and doing an awesome job during a very busy time for them! 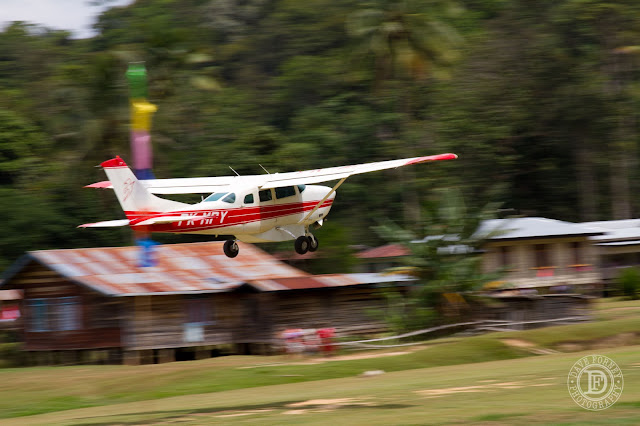 In other news, the smoke has finally cleared out.  There were several weeks over the past month, when forward visibility was nil, and you could barely see the ground directly beneath the airplane due to chokingly thick smoke coming on the winds from other parts of Kalimantan.  We still managed to mostly keep flying, but the stress level is a lot higher in weather like that, so we're thrilled that smoky season is now over and the skies are clearing.  This picture was taken just as the smoke began to lift and reveal all of the mountains in the Apokayan region.  For weeks it was nothing but milky, brownish soup out there in every direction you looked. 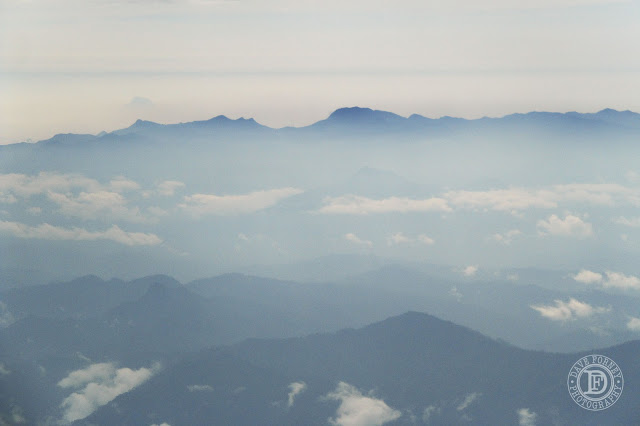