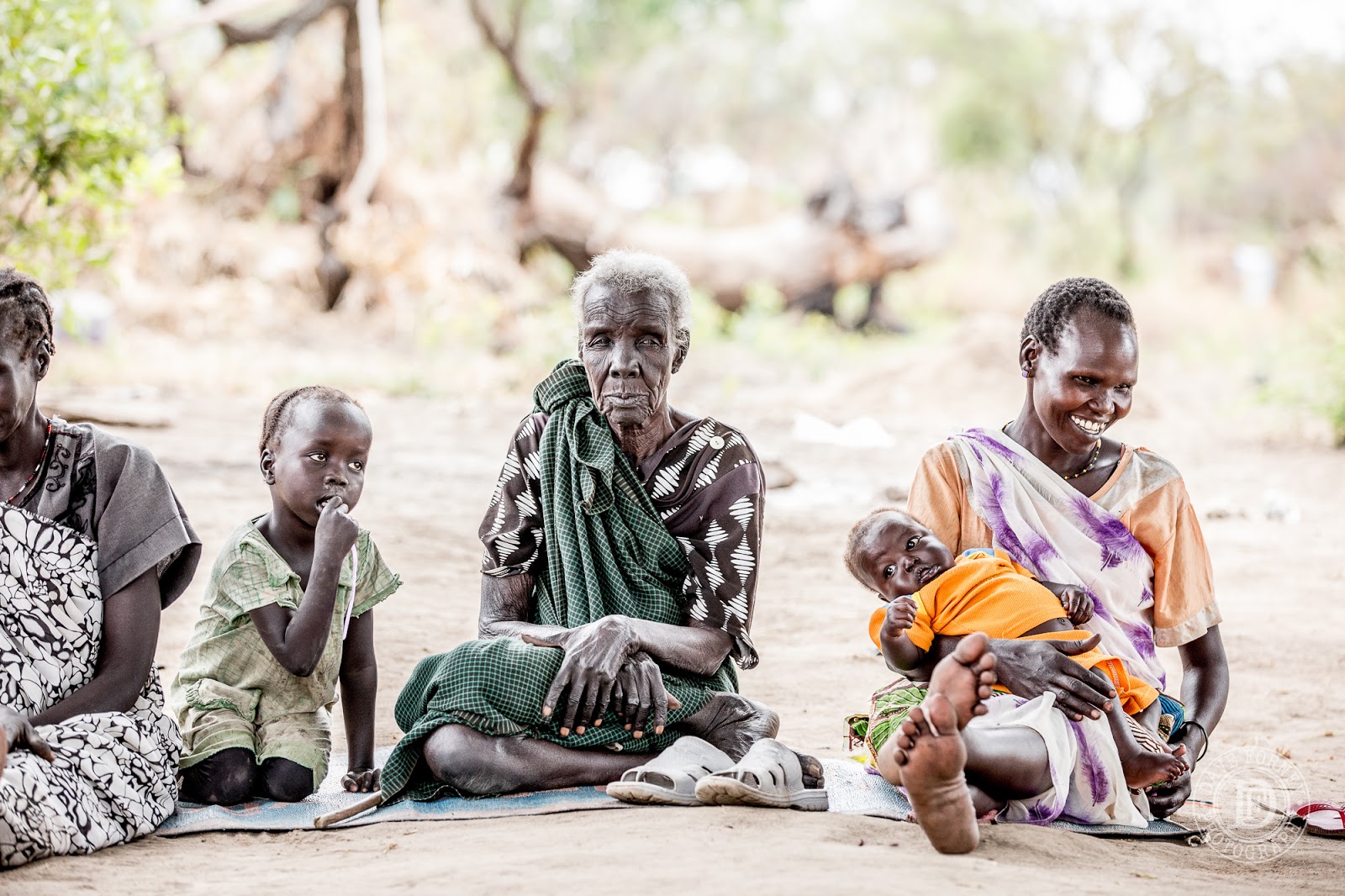 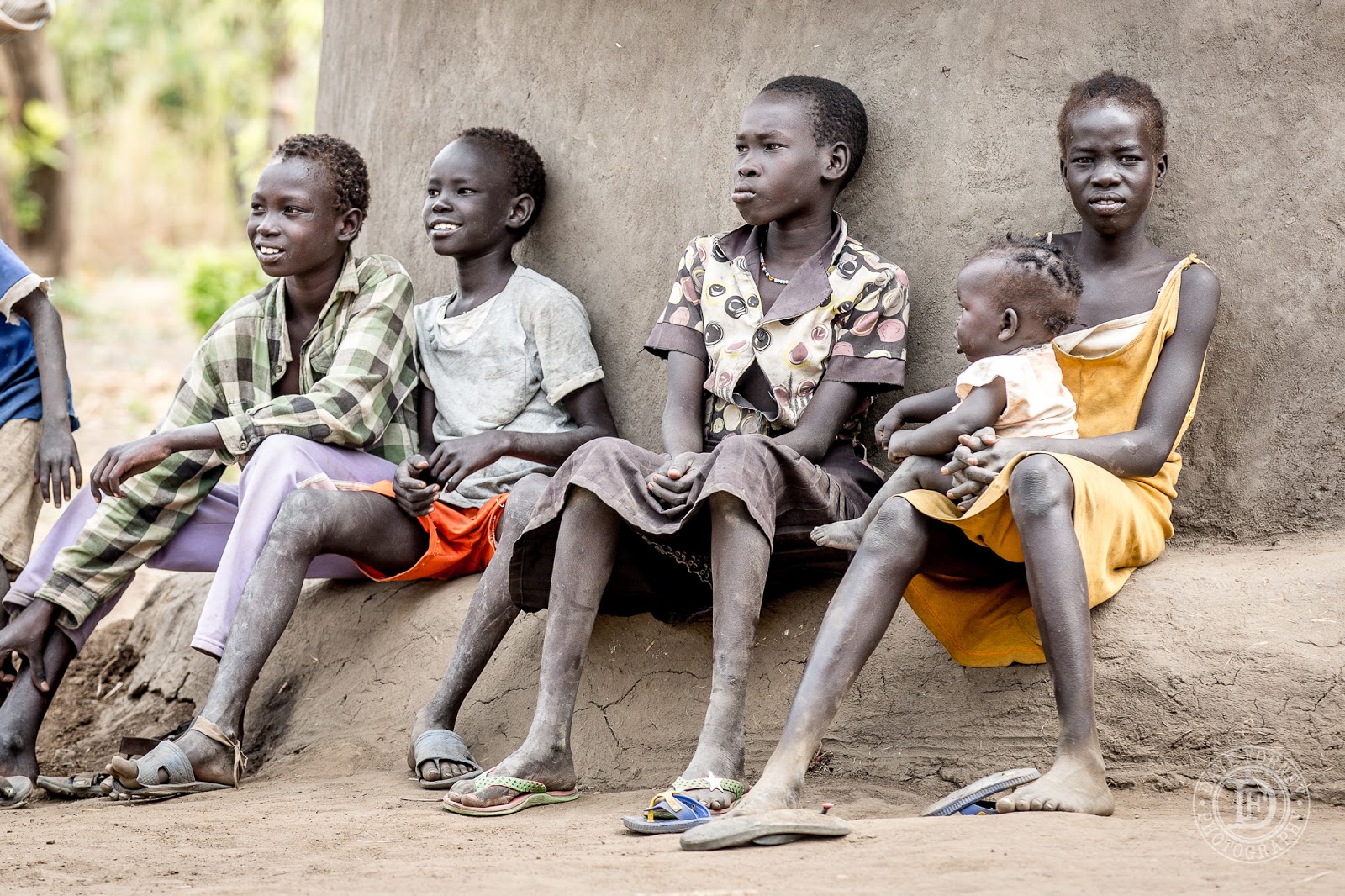 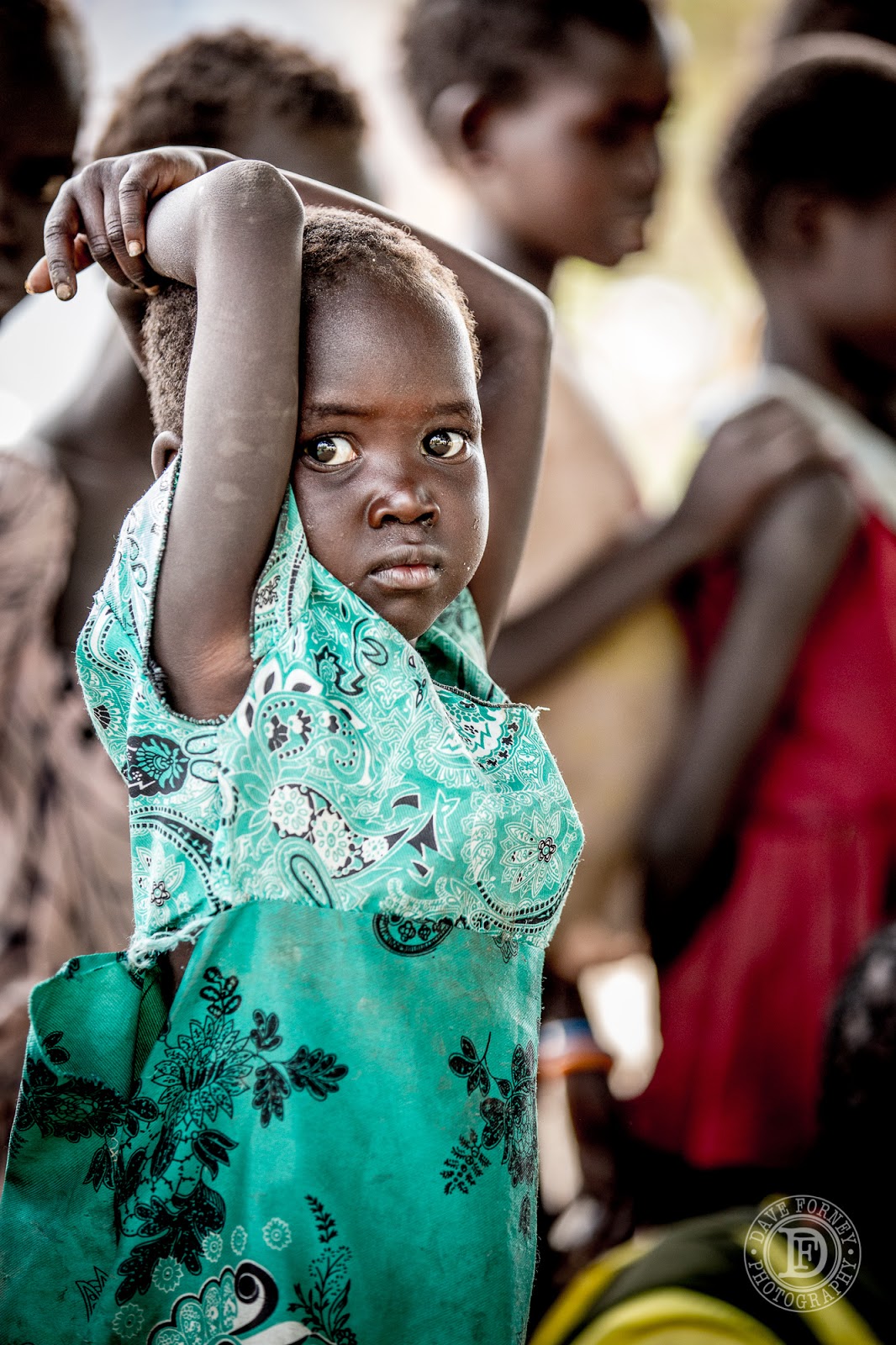 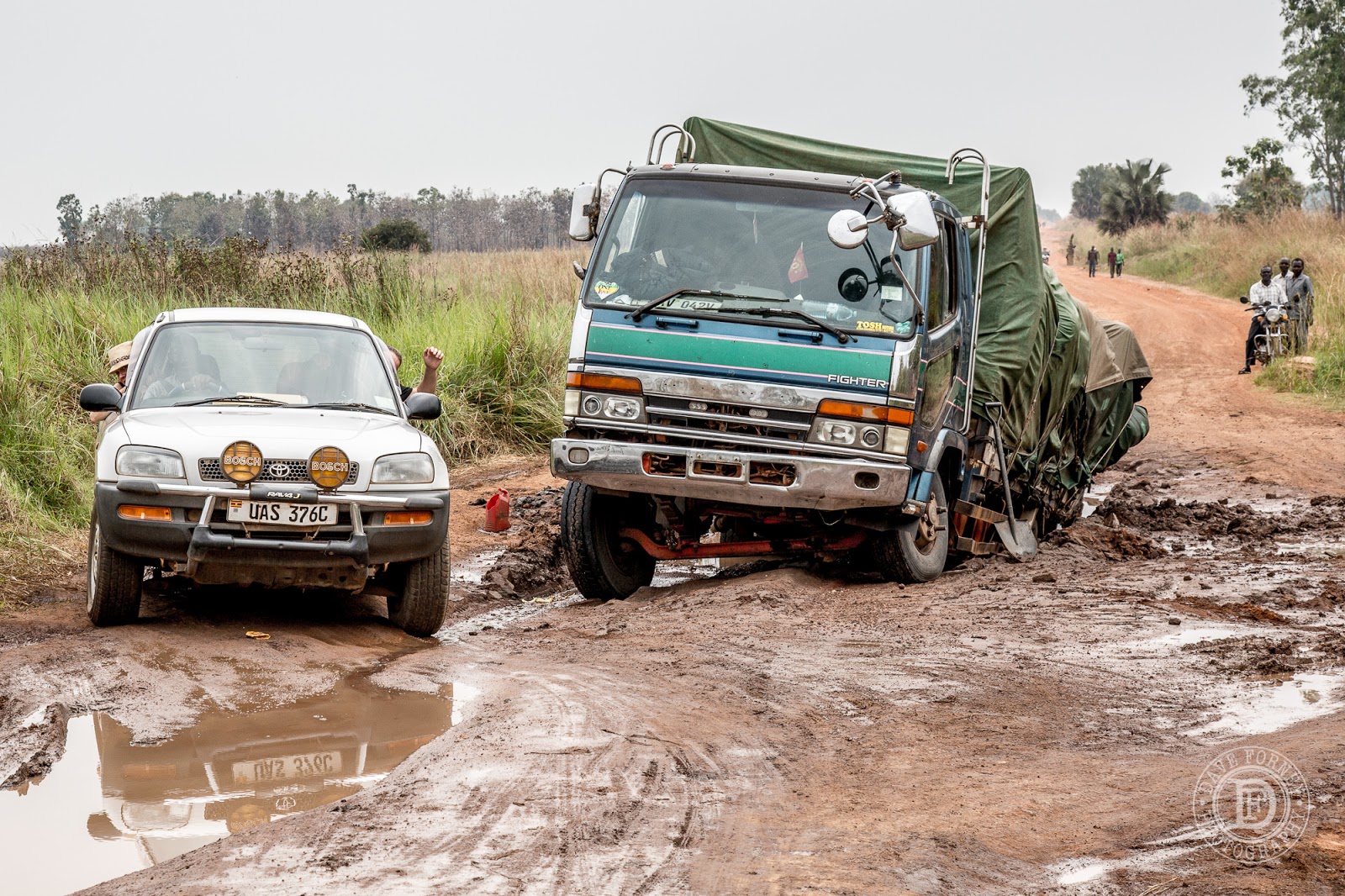 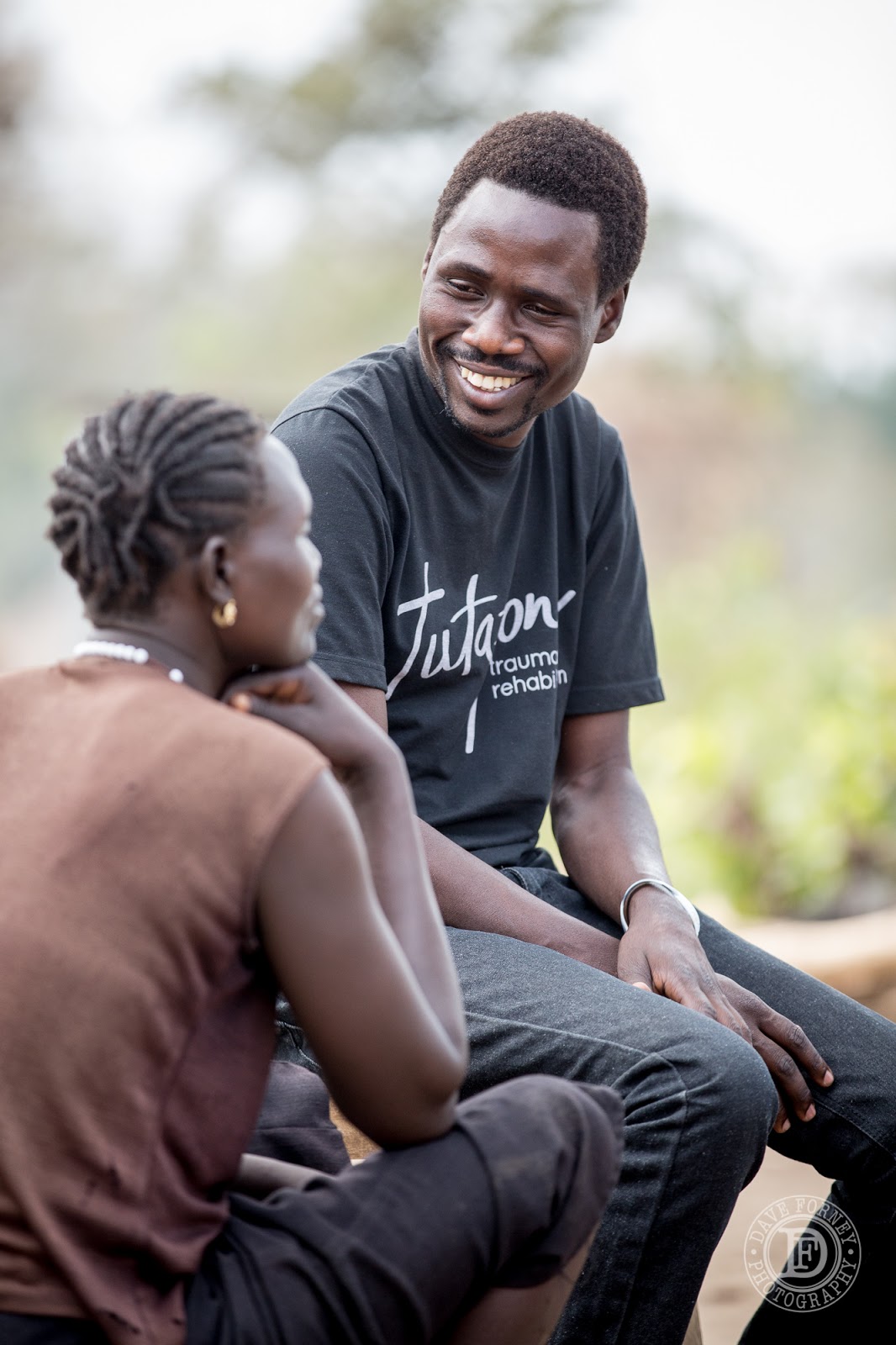 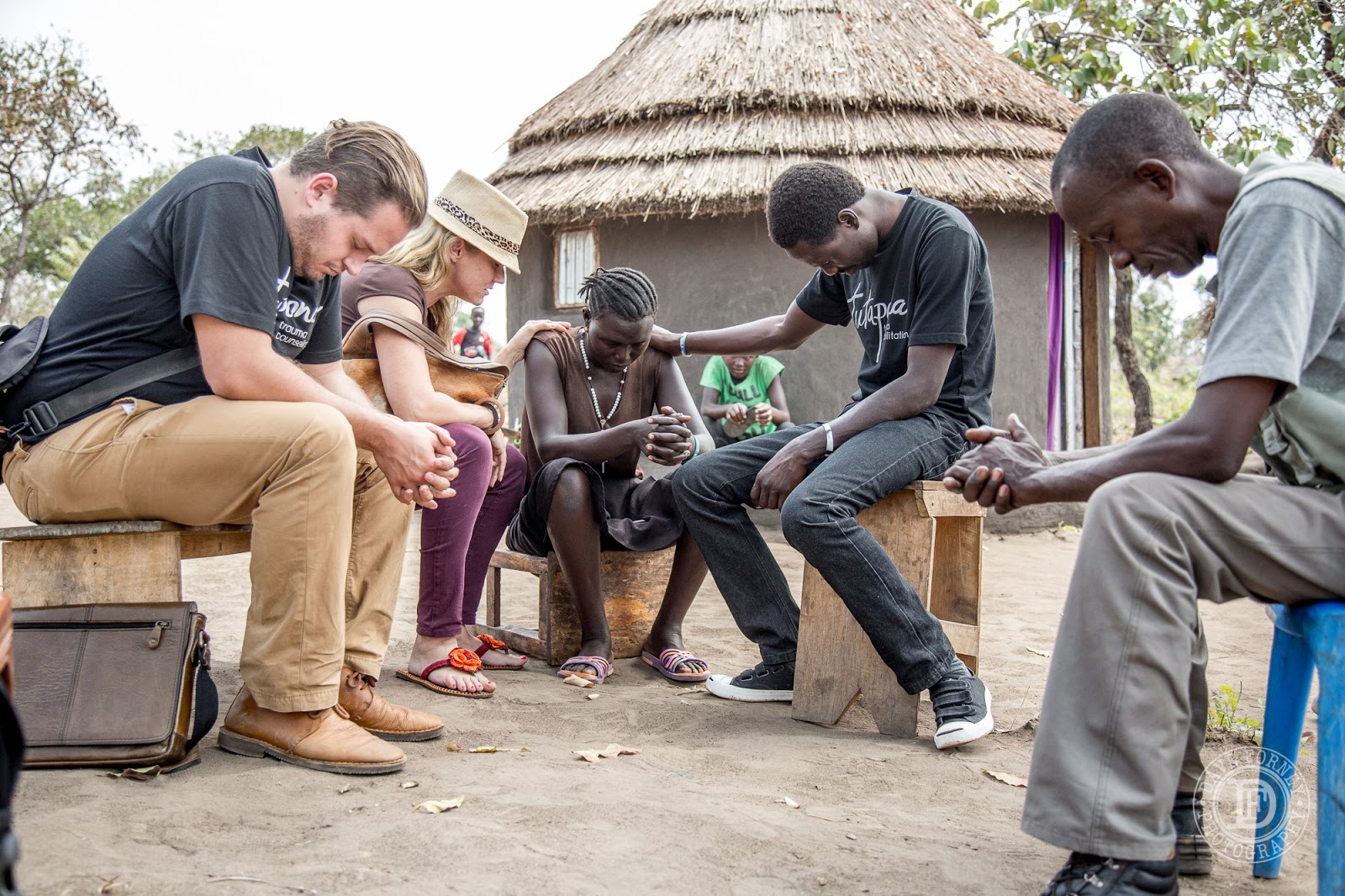 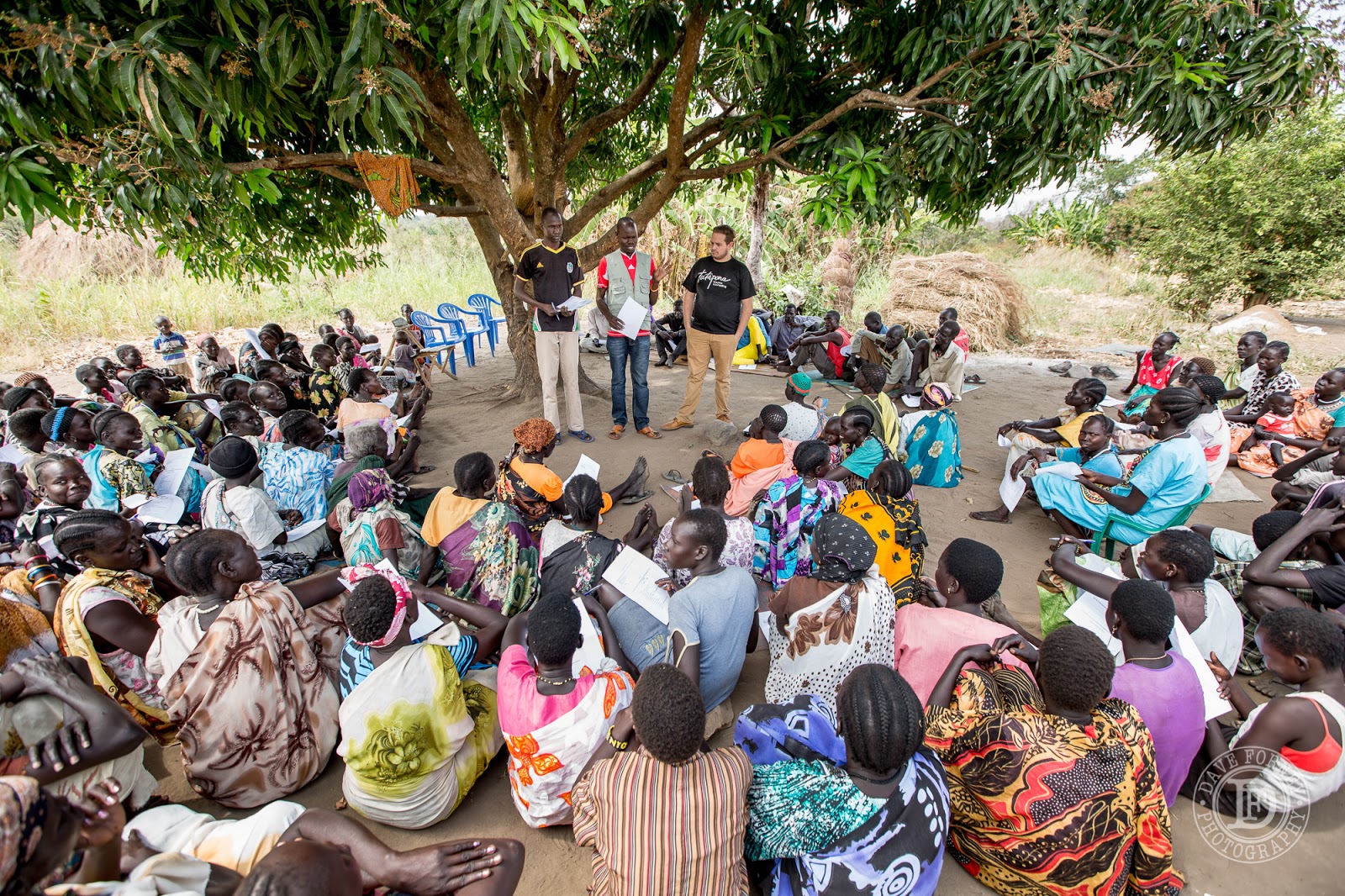 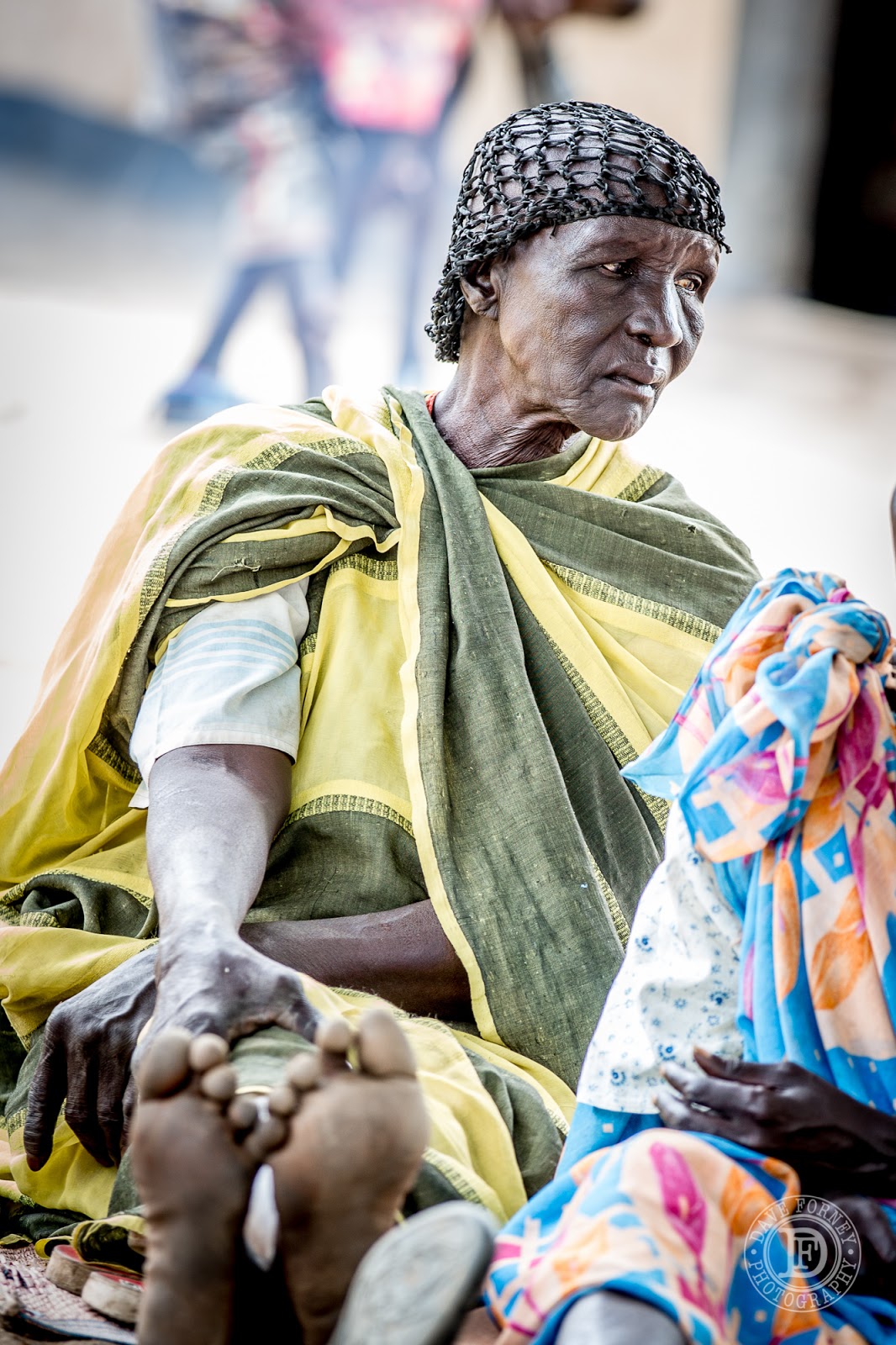 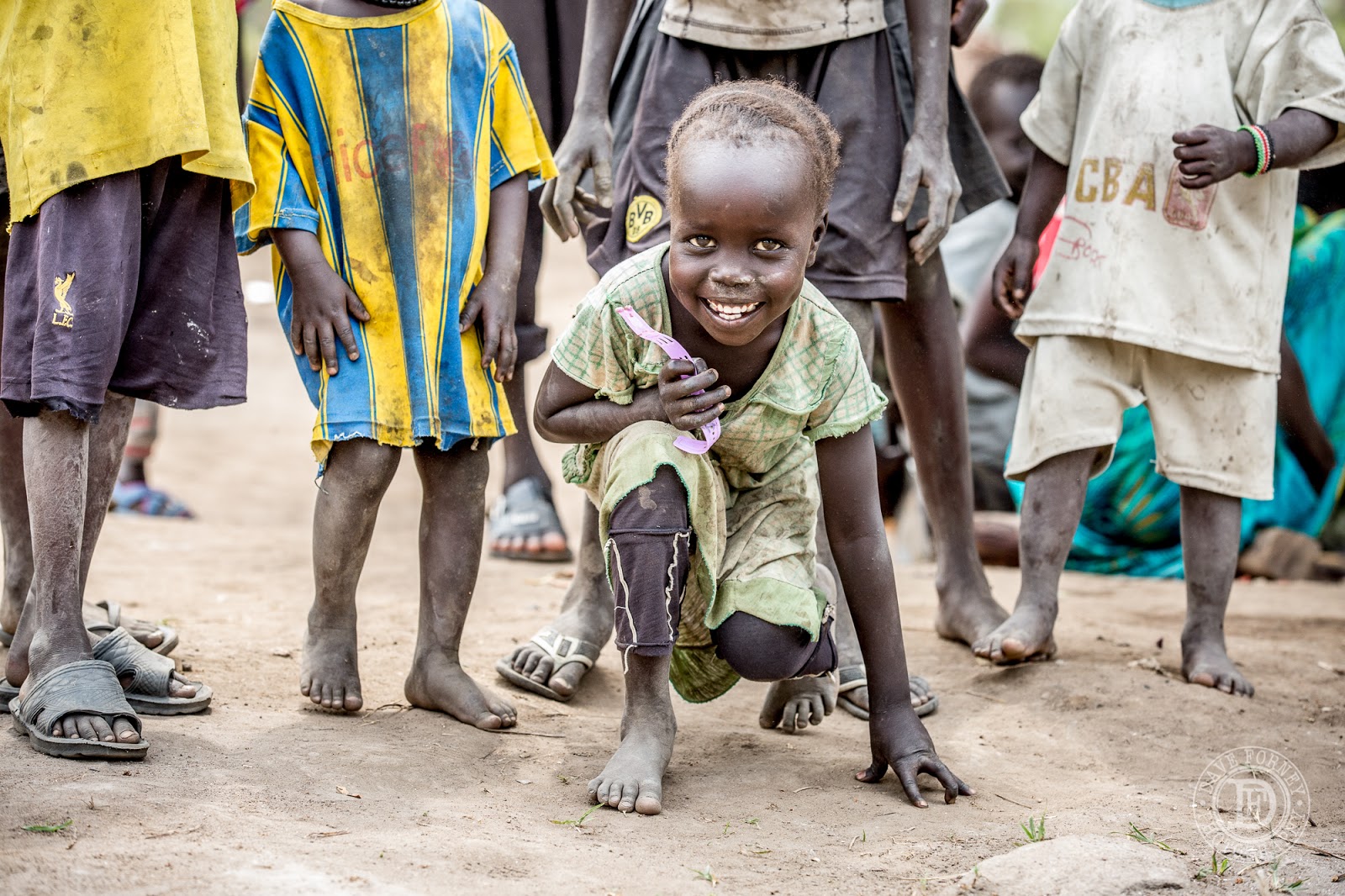 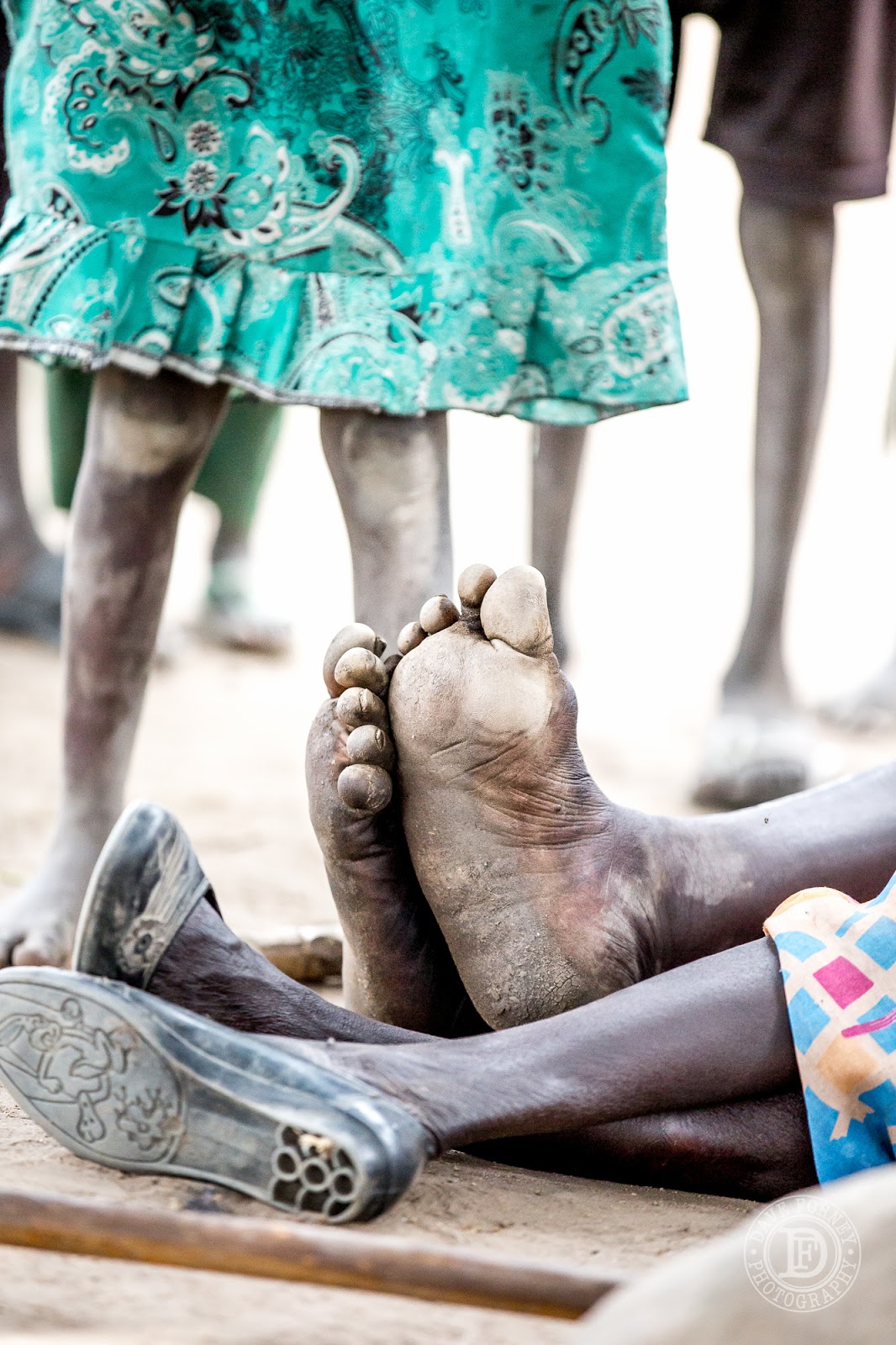 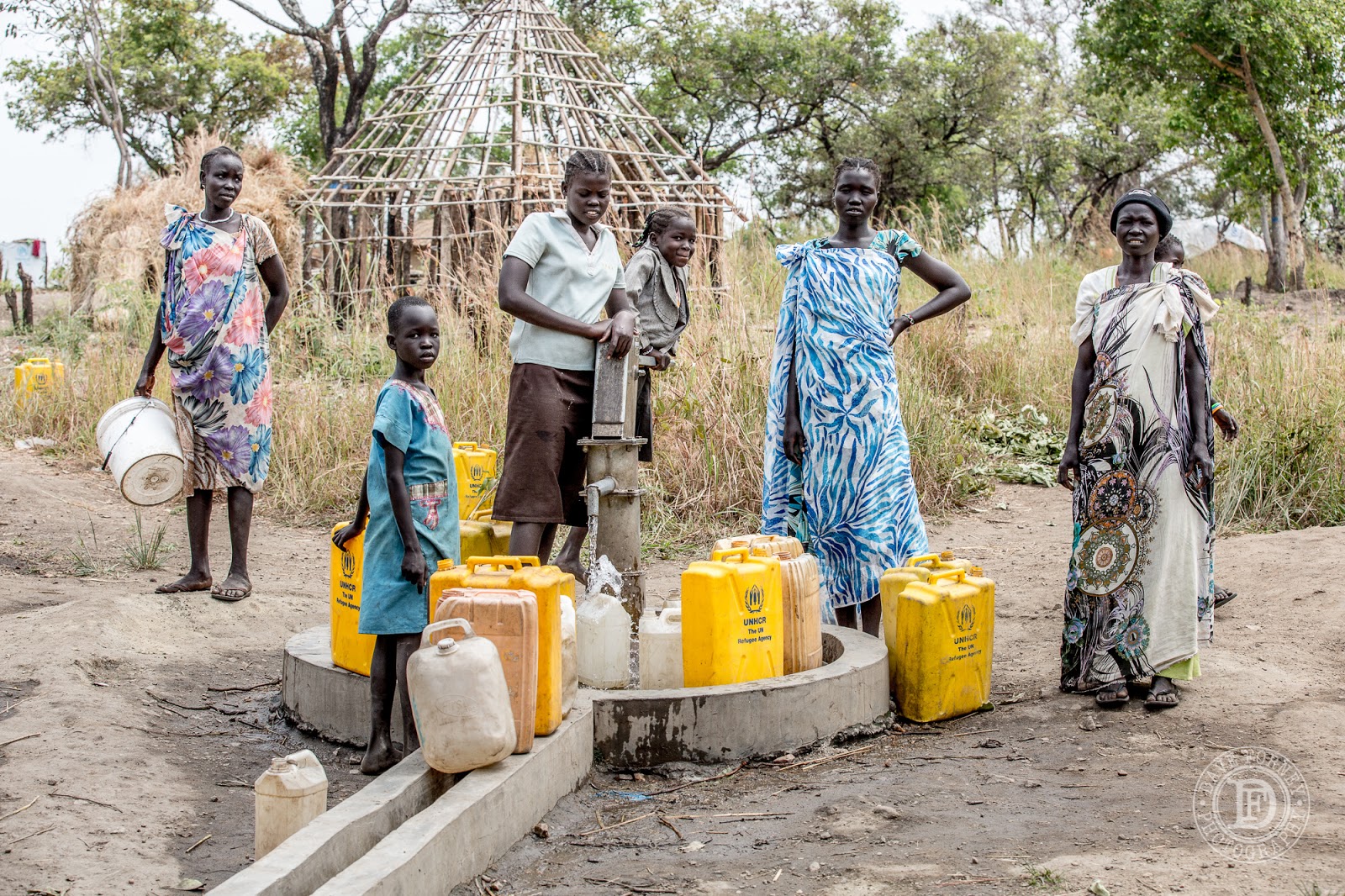 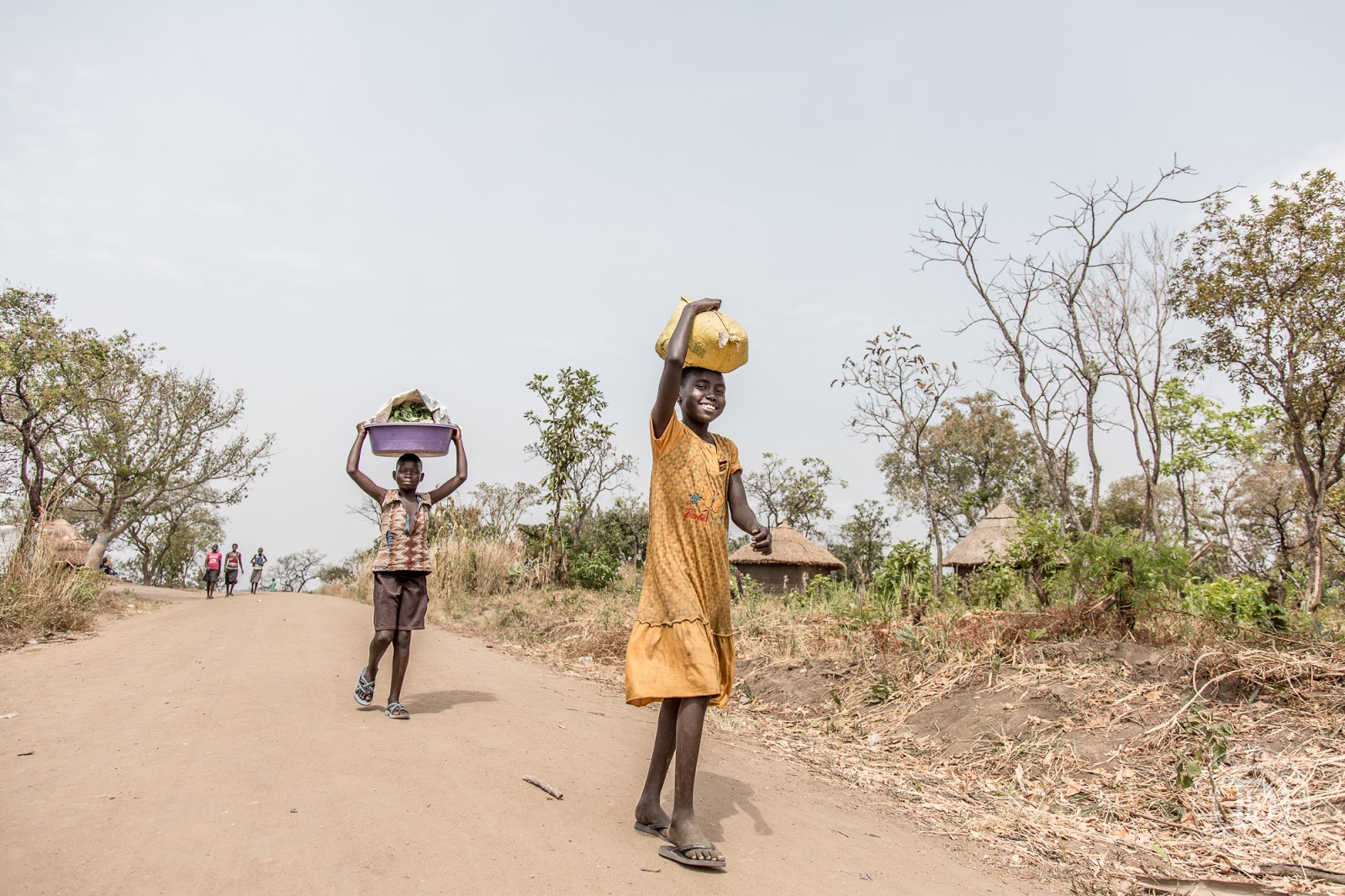 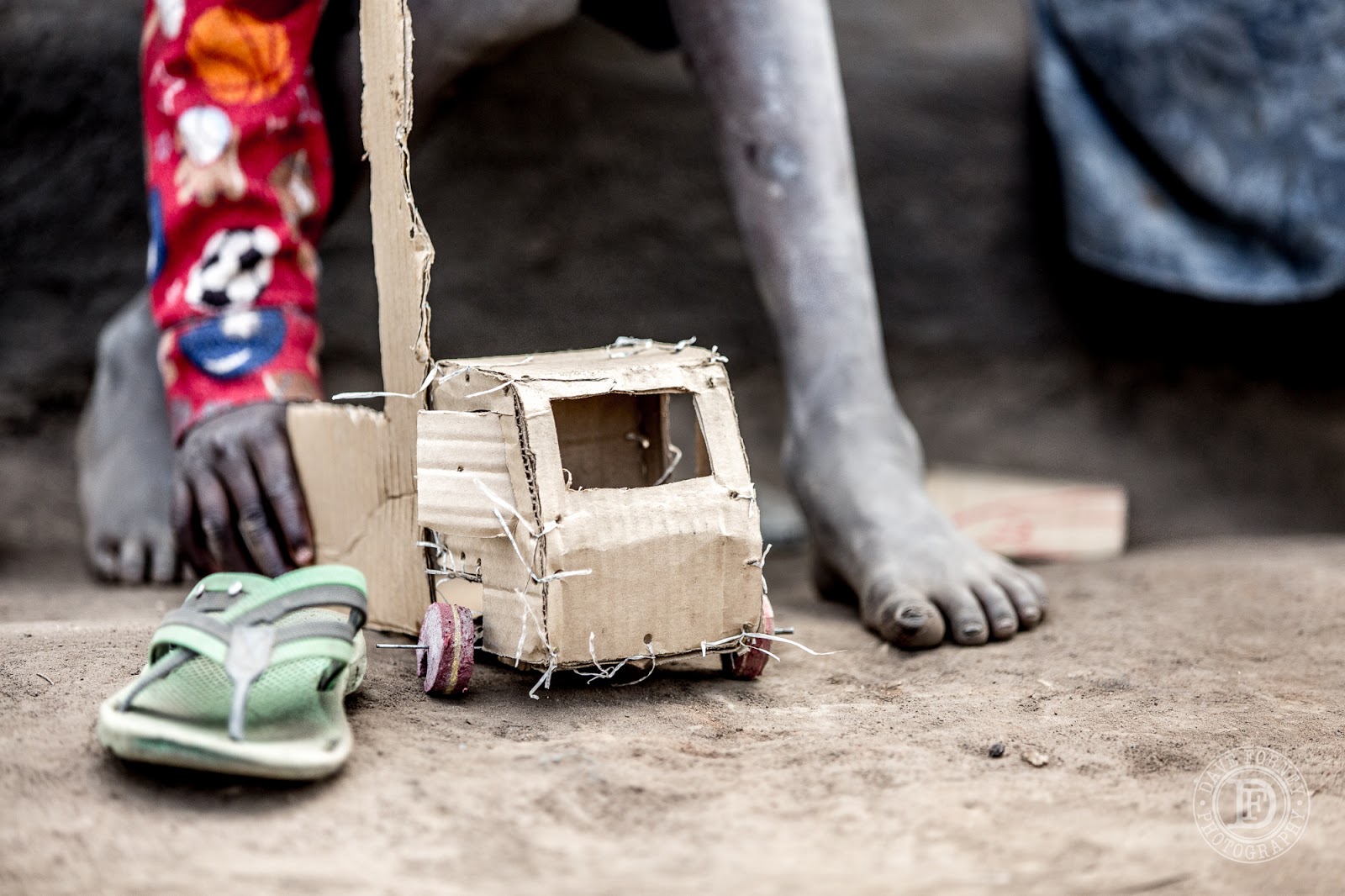 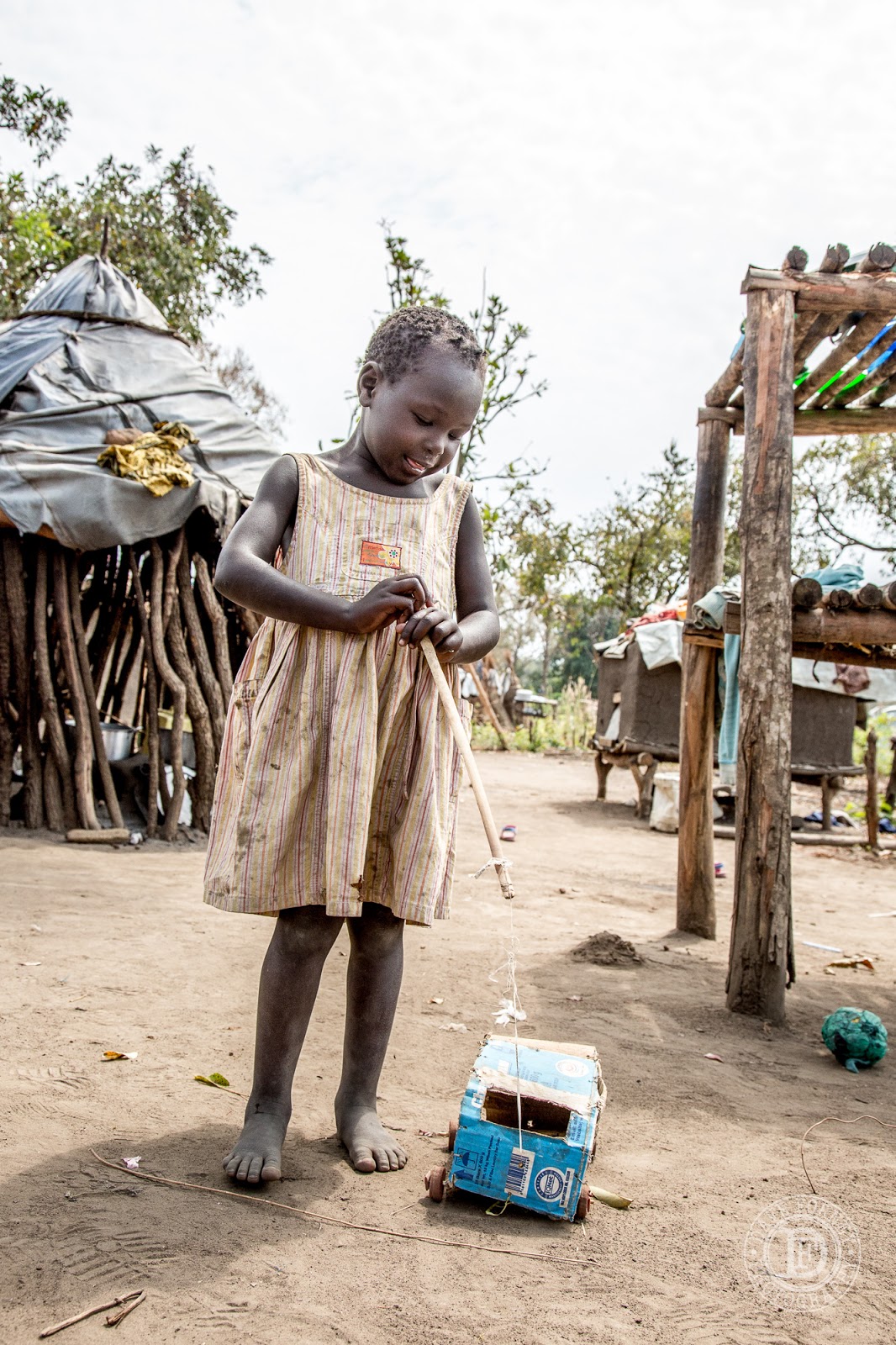 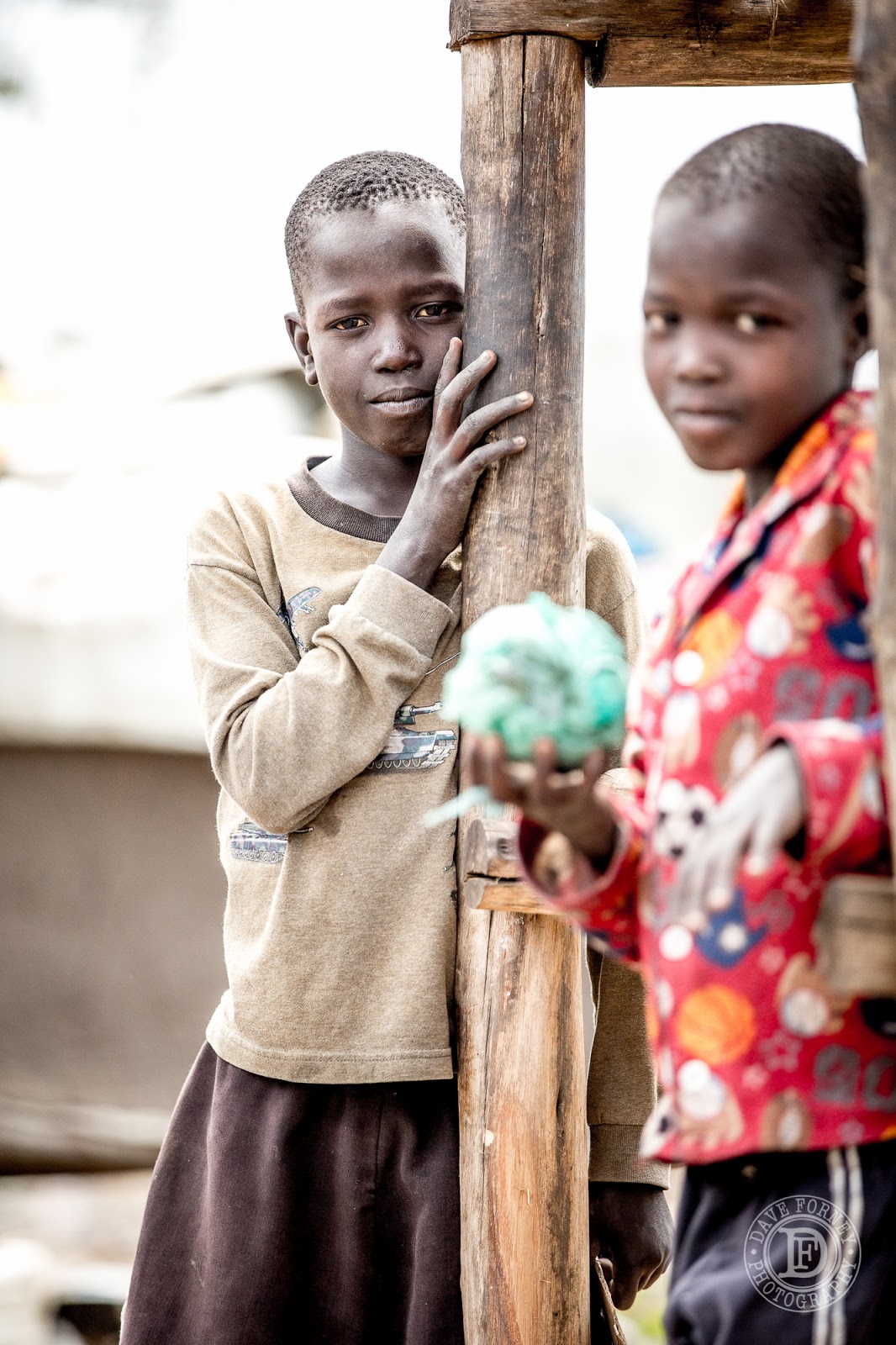 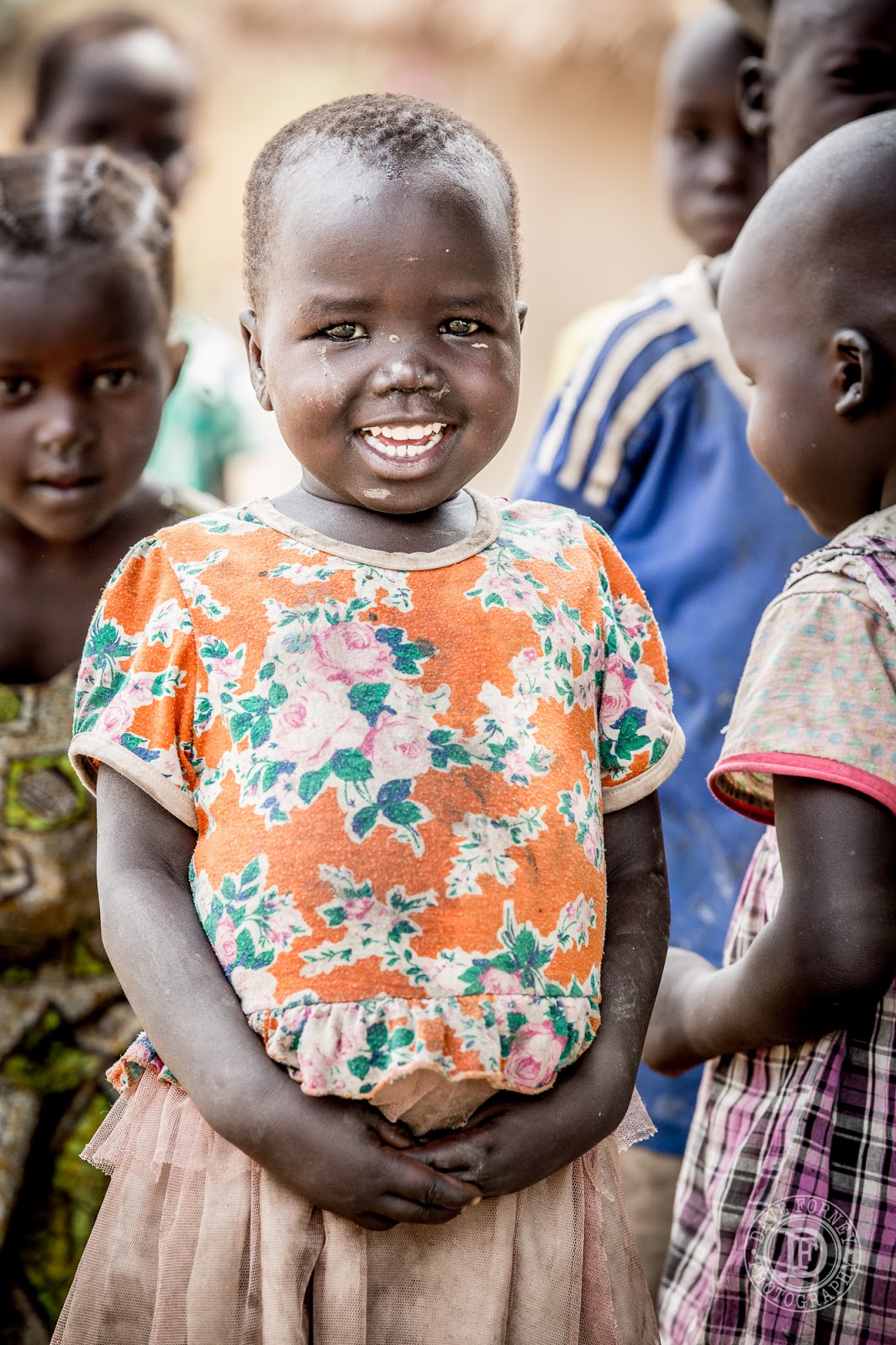 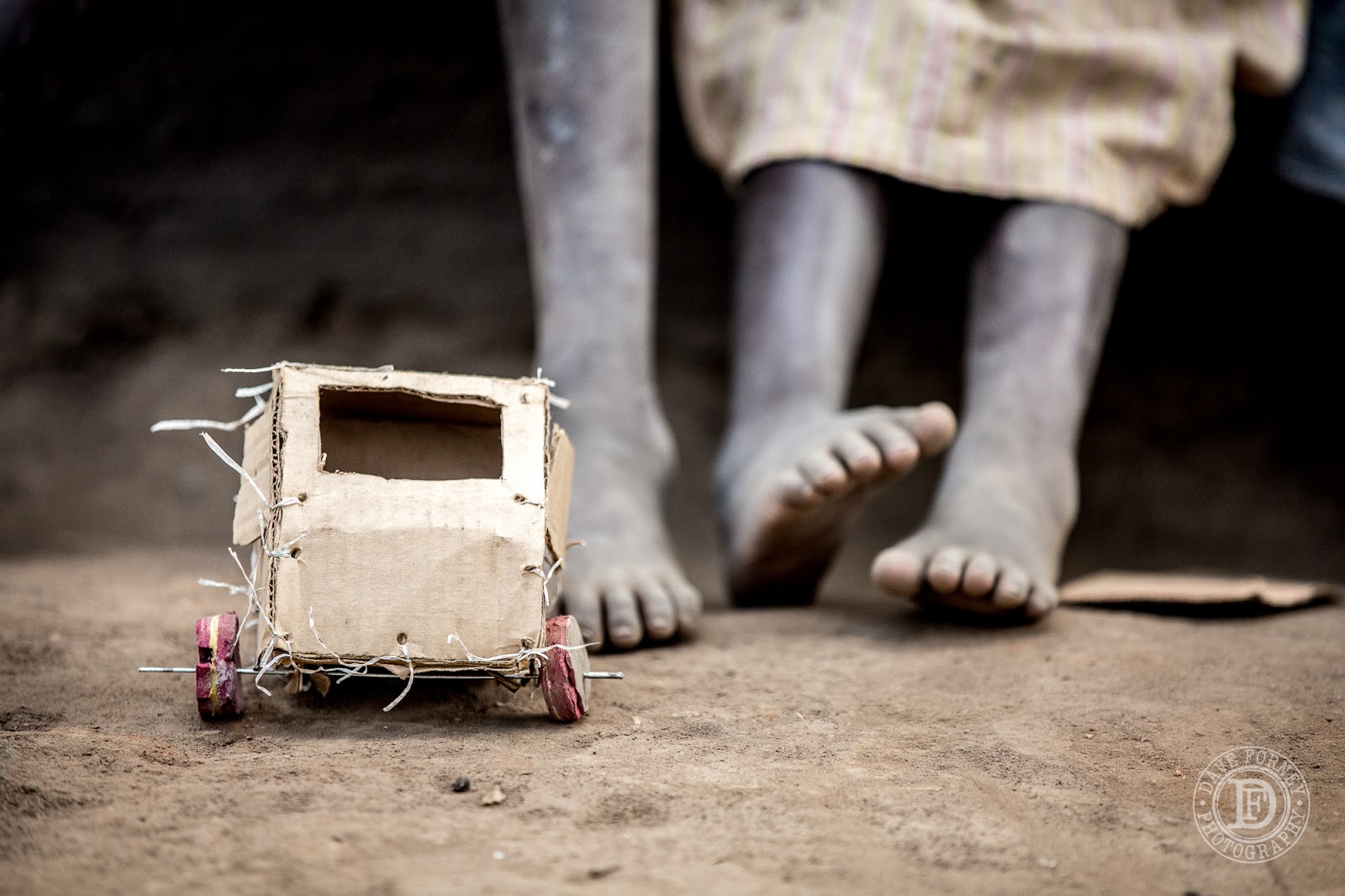 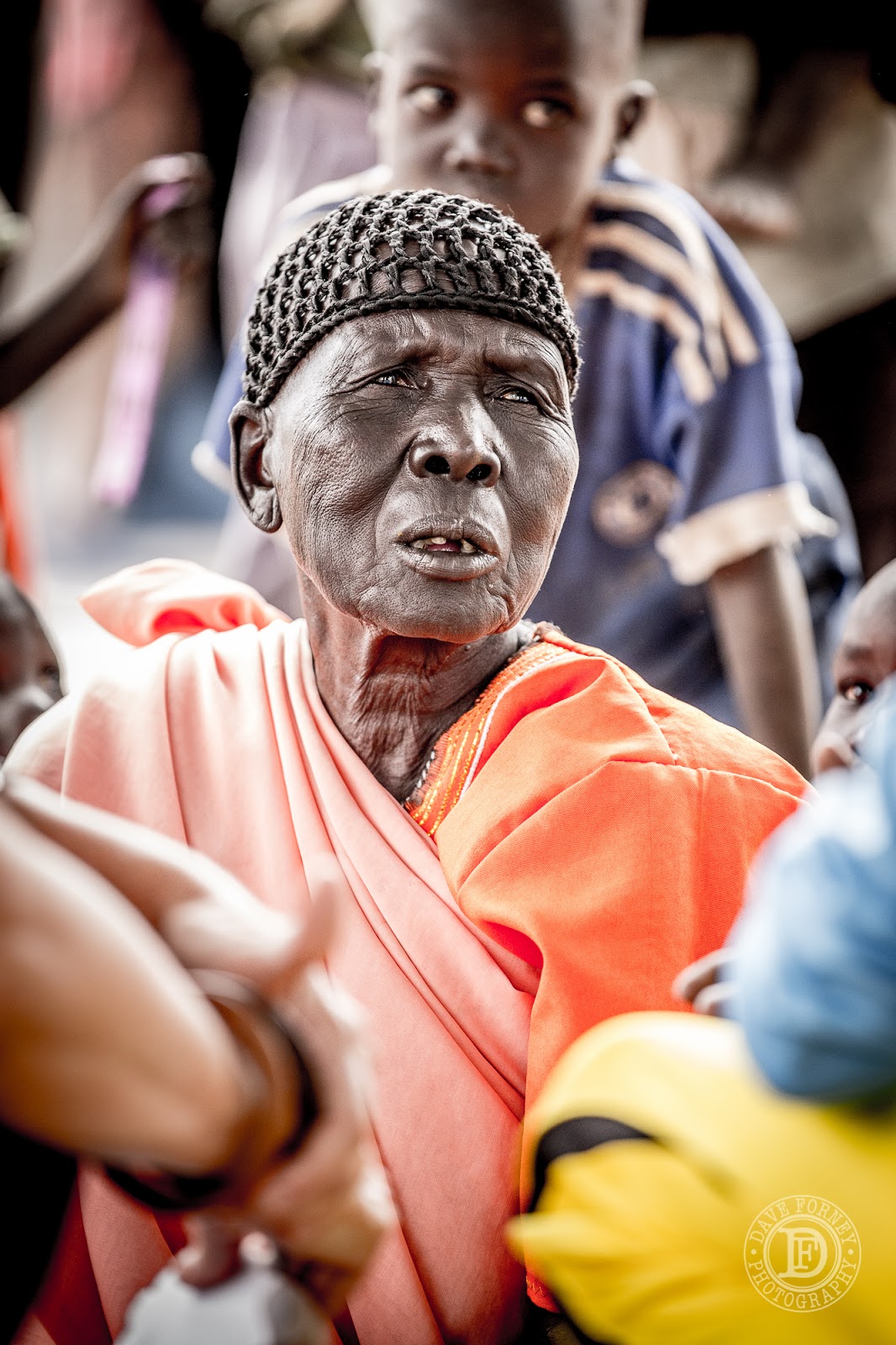 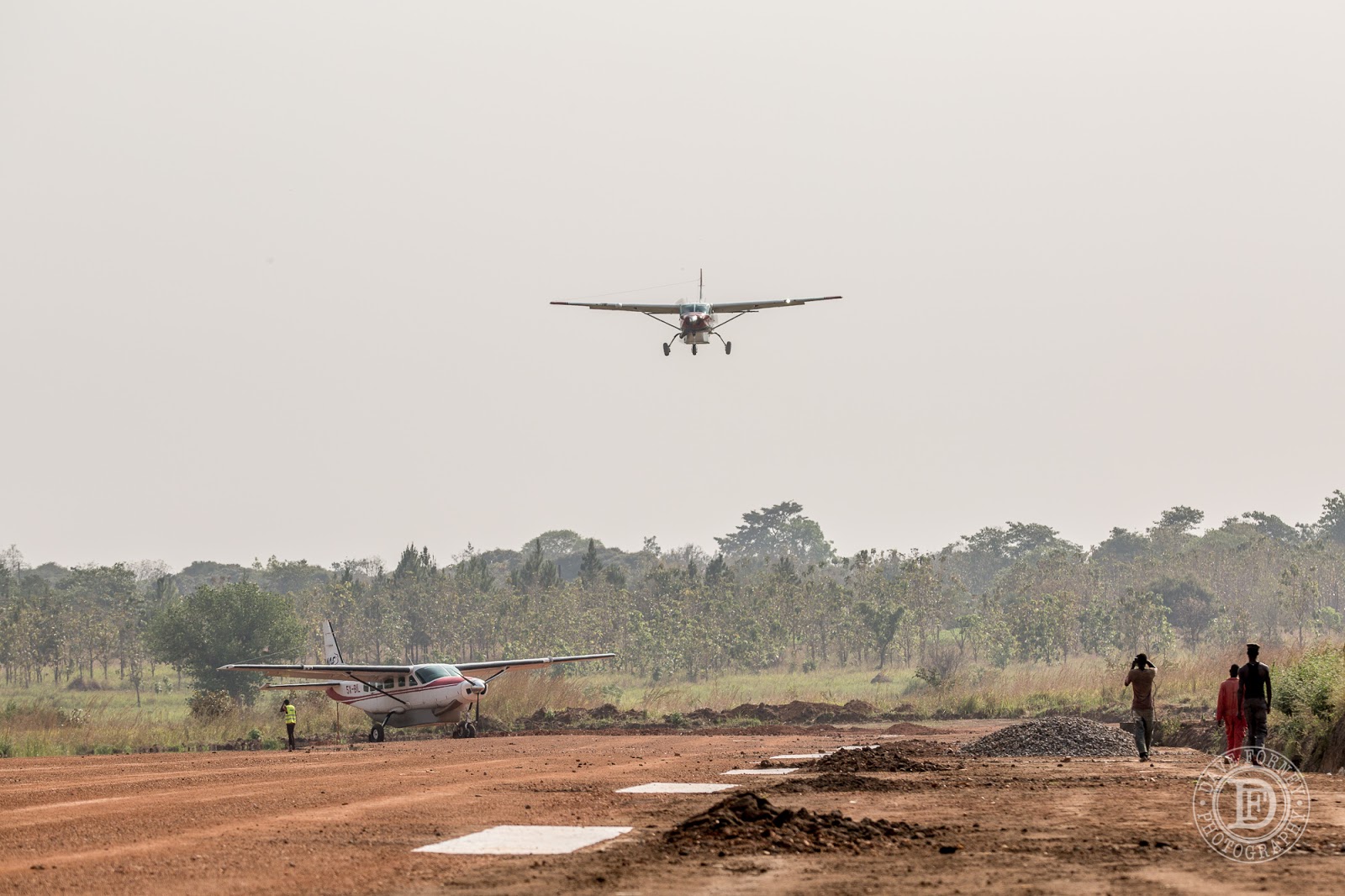 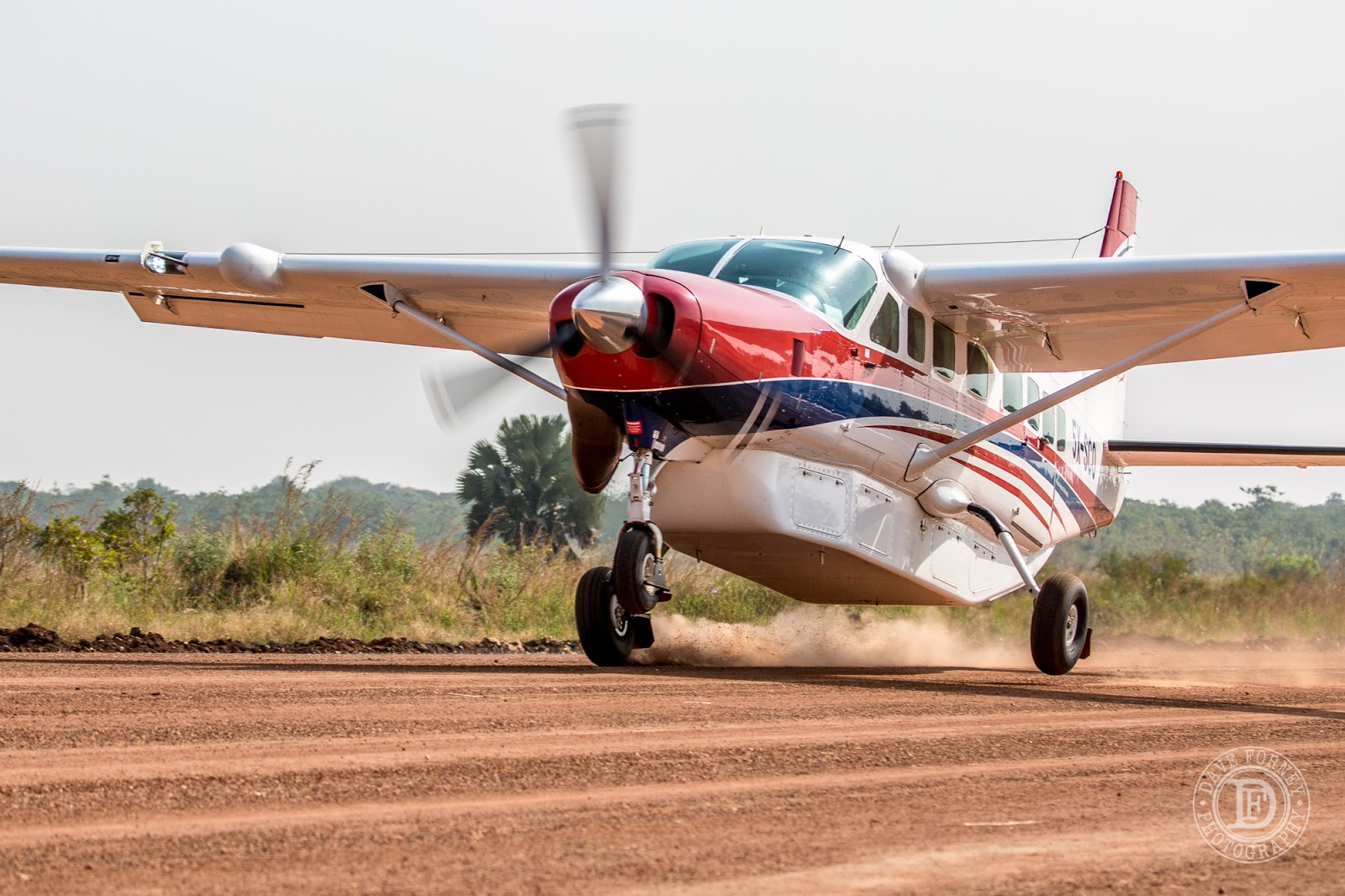 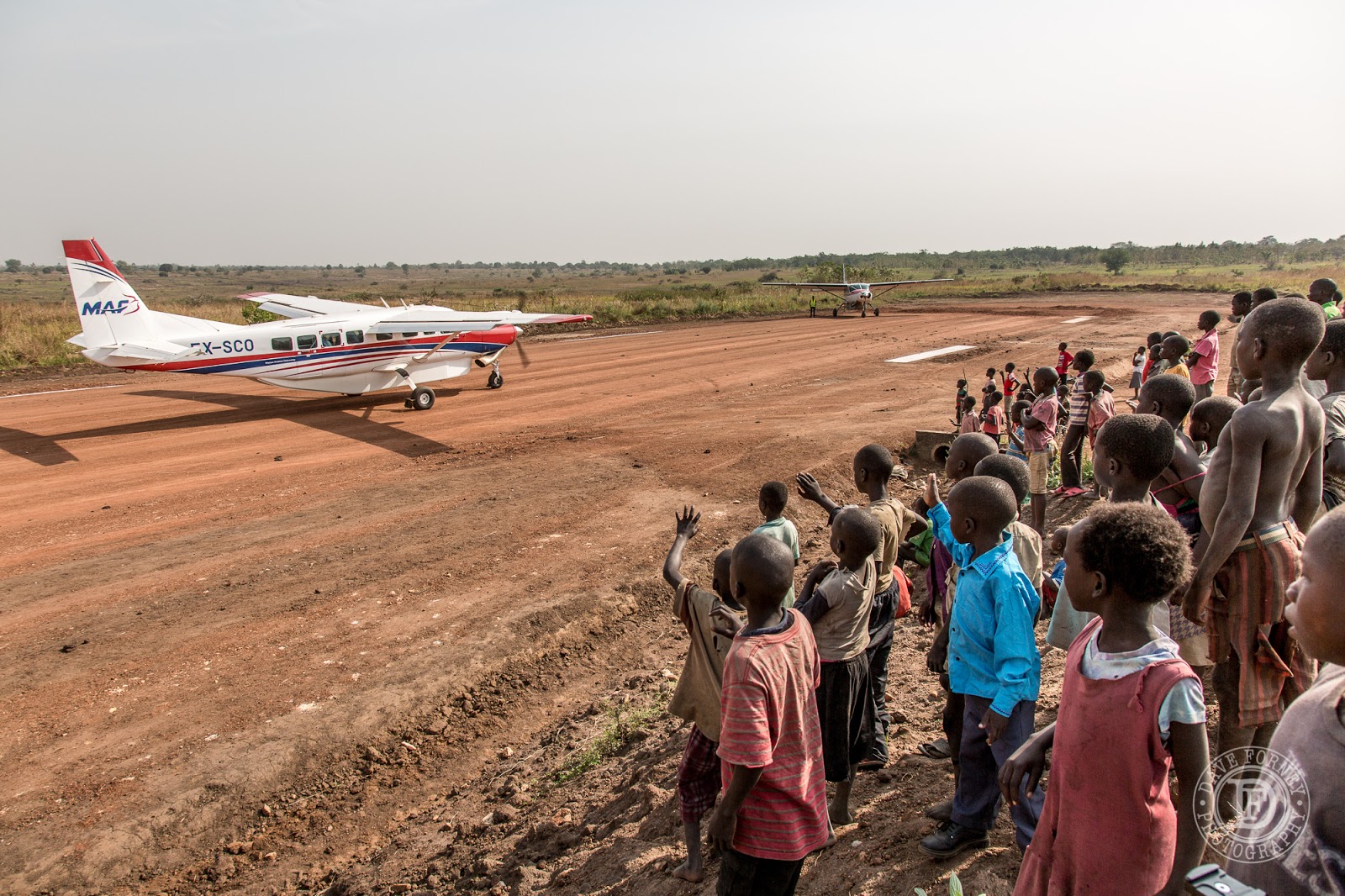 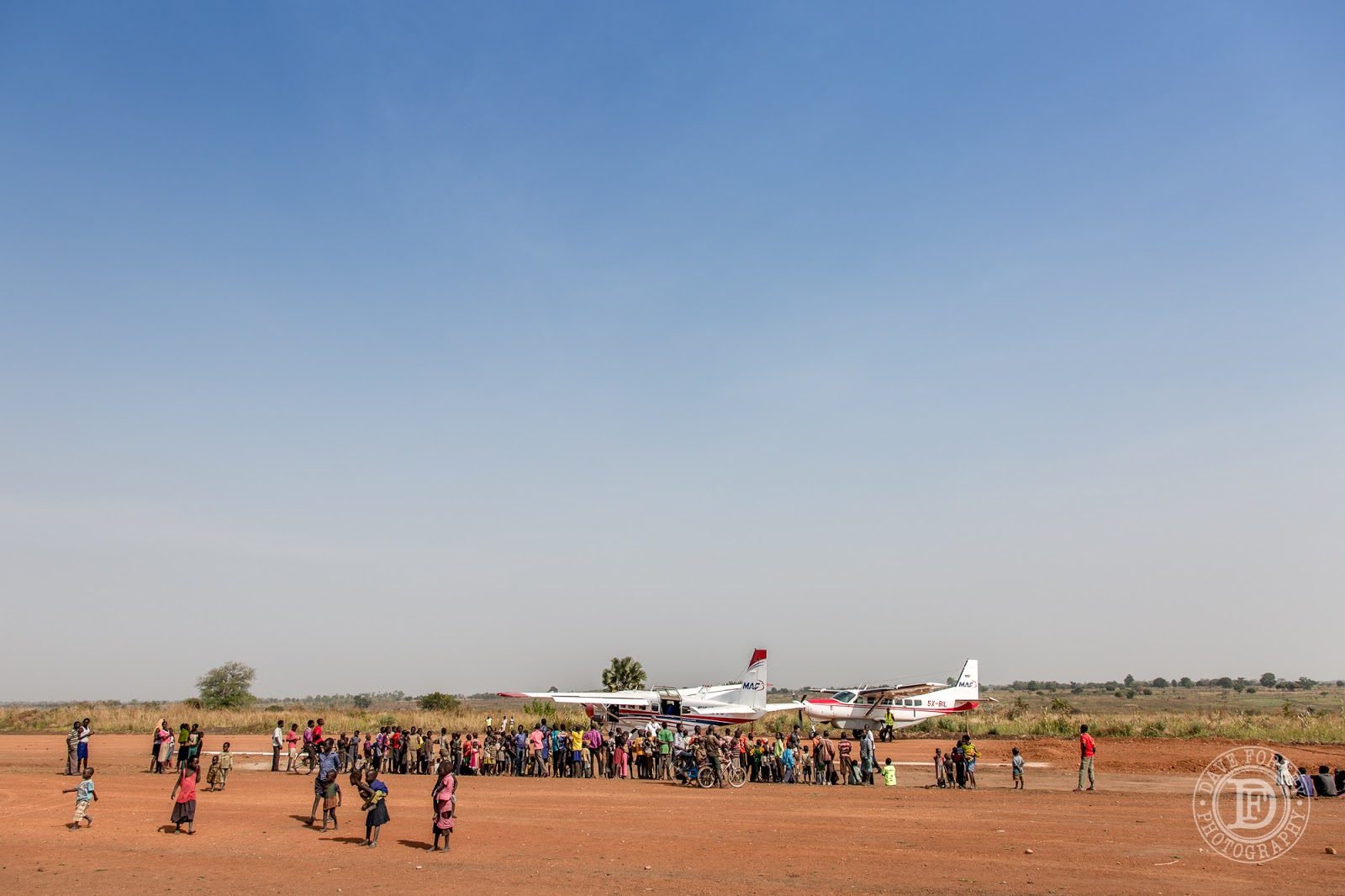 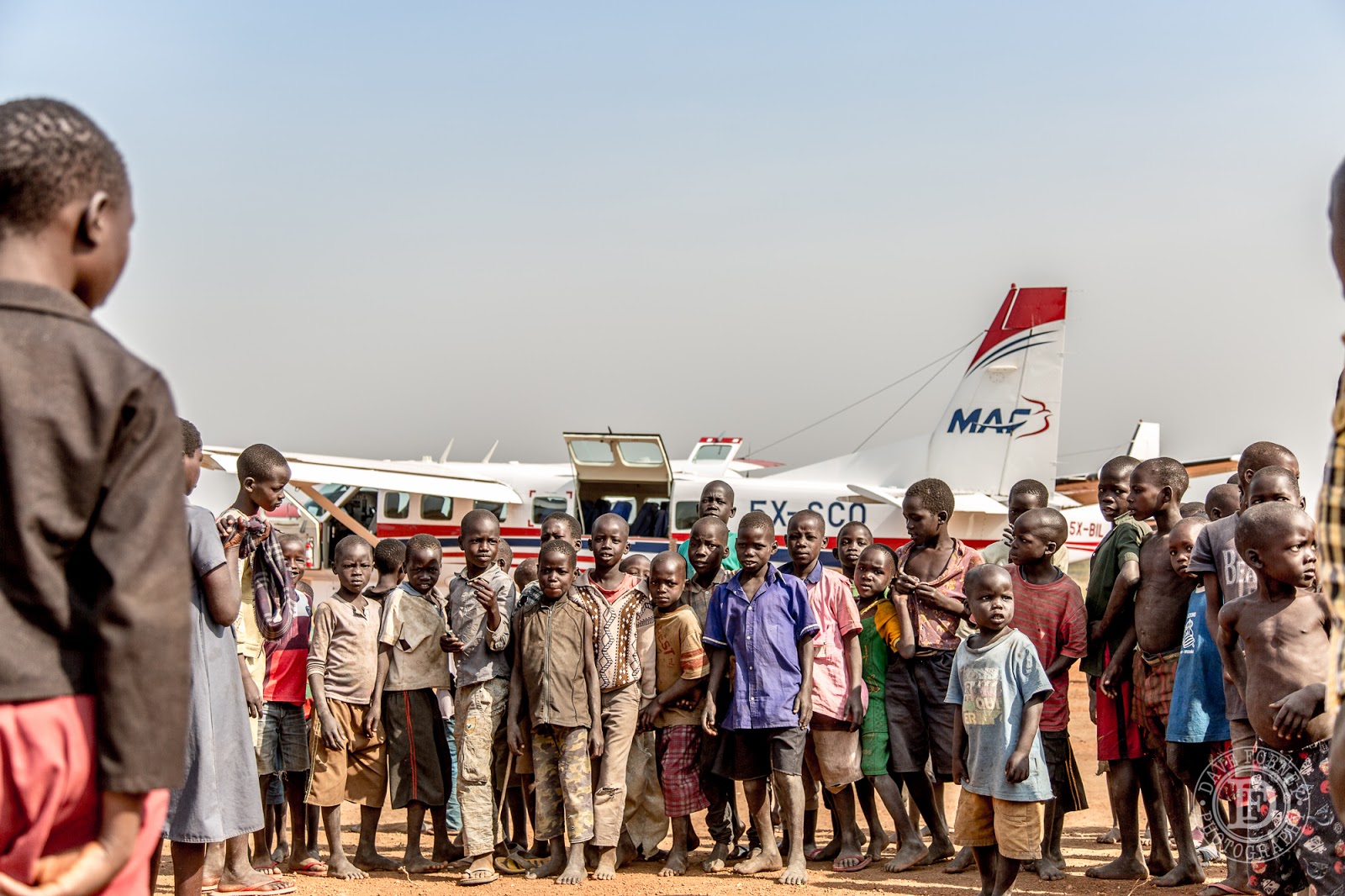 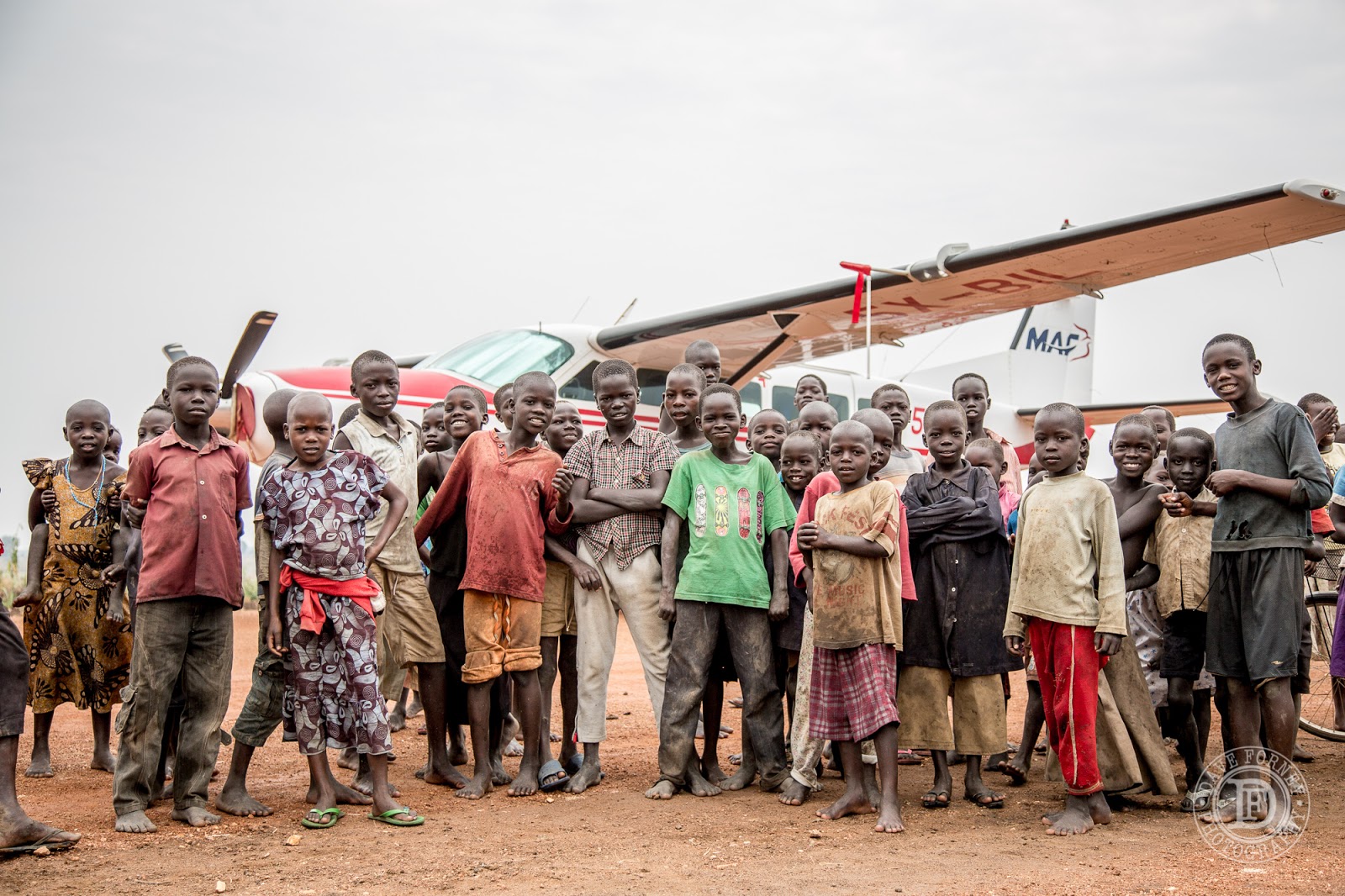 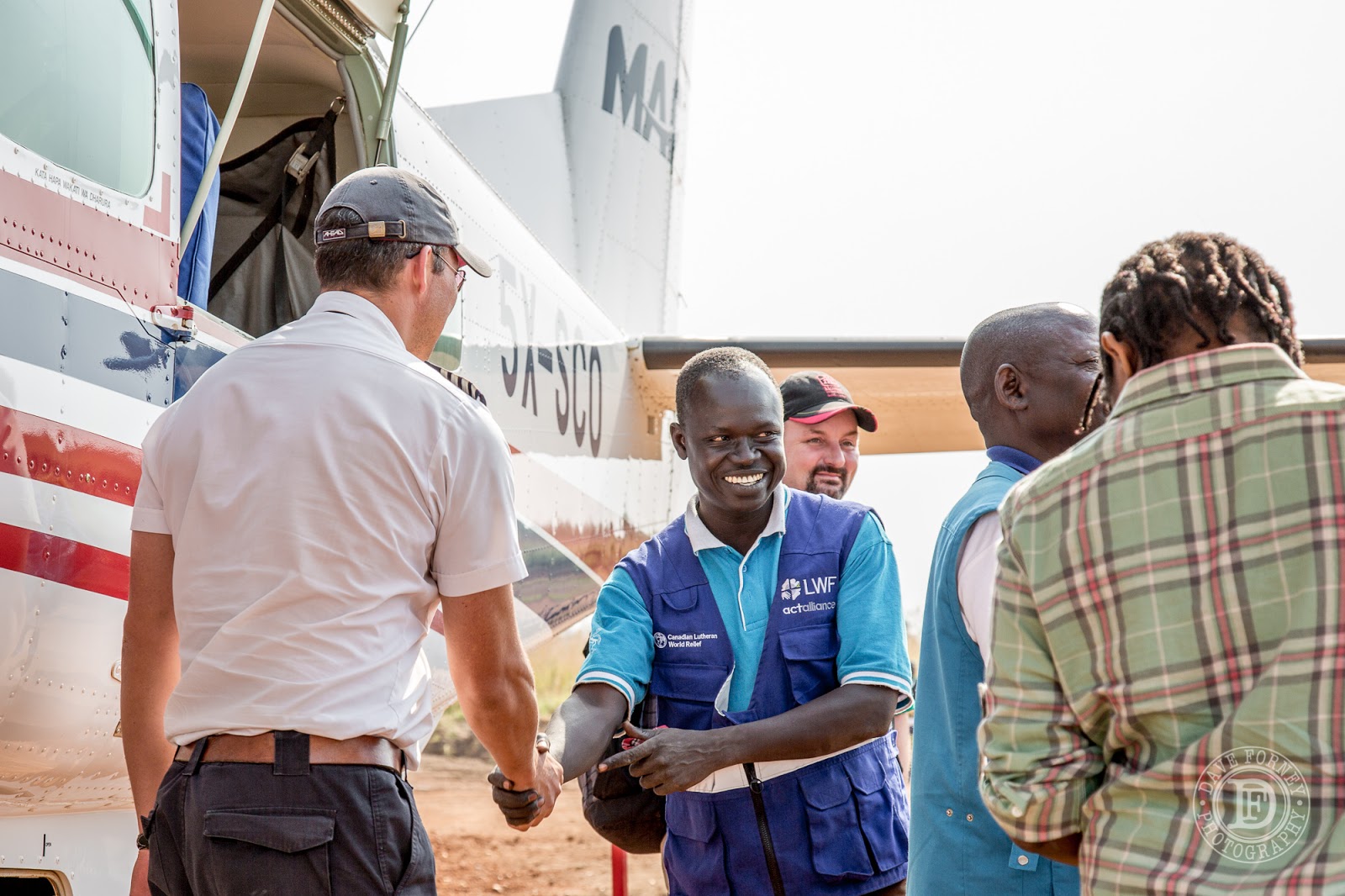 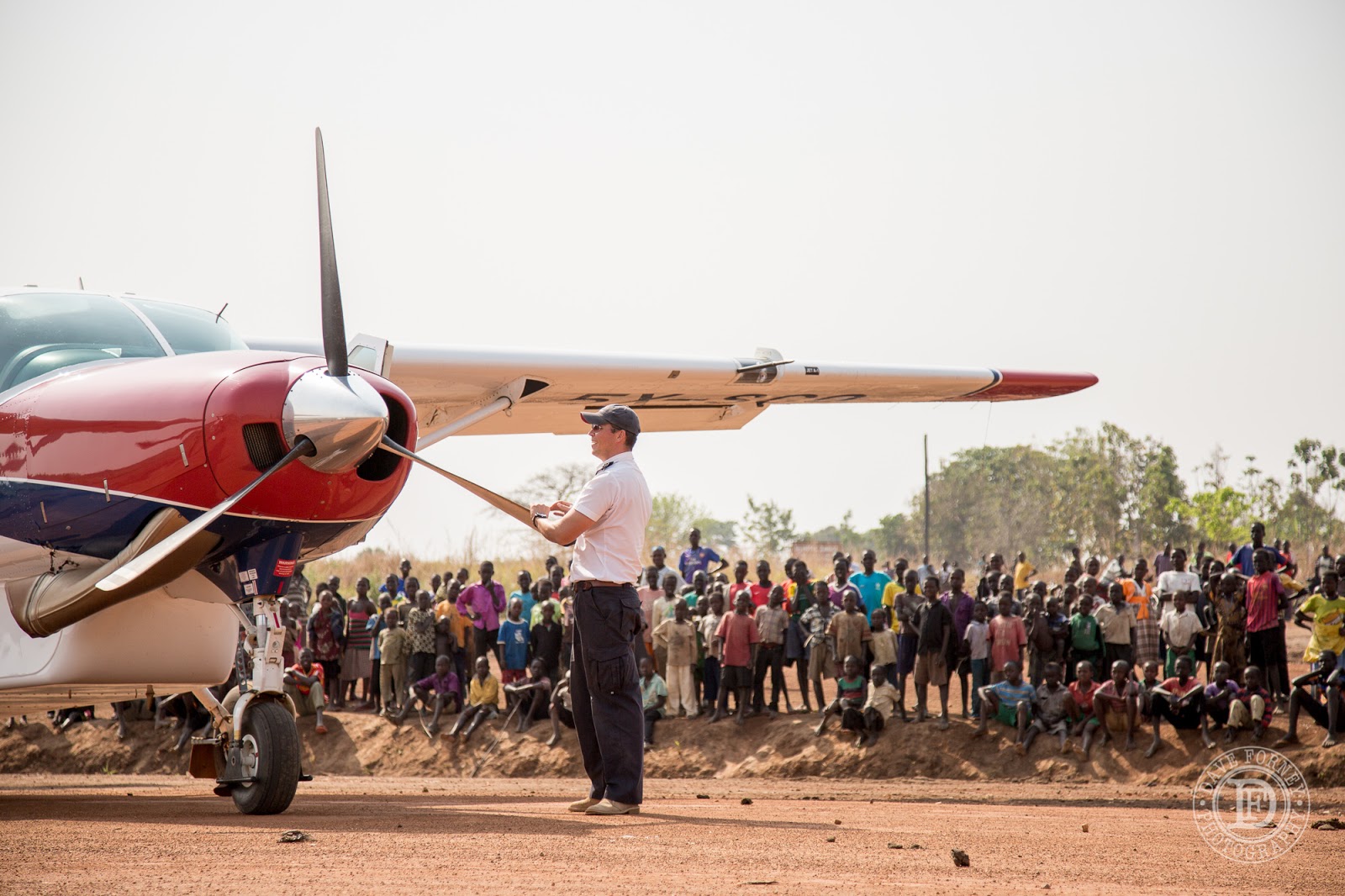 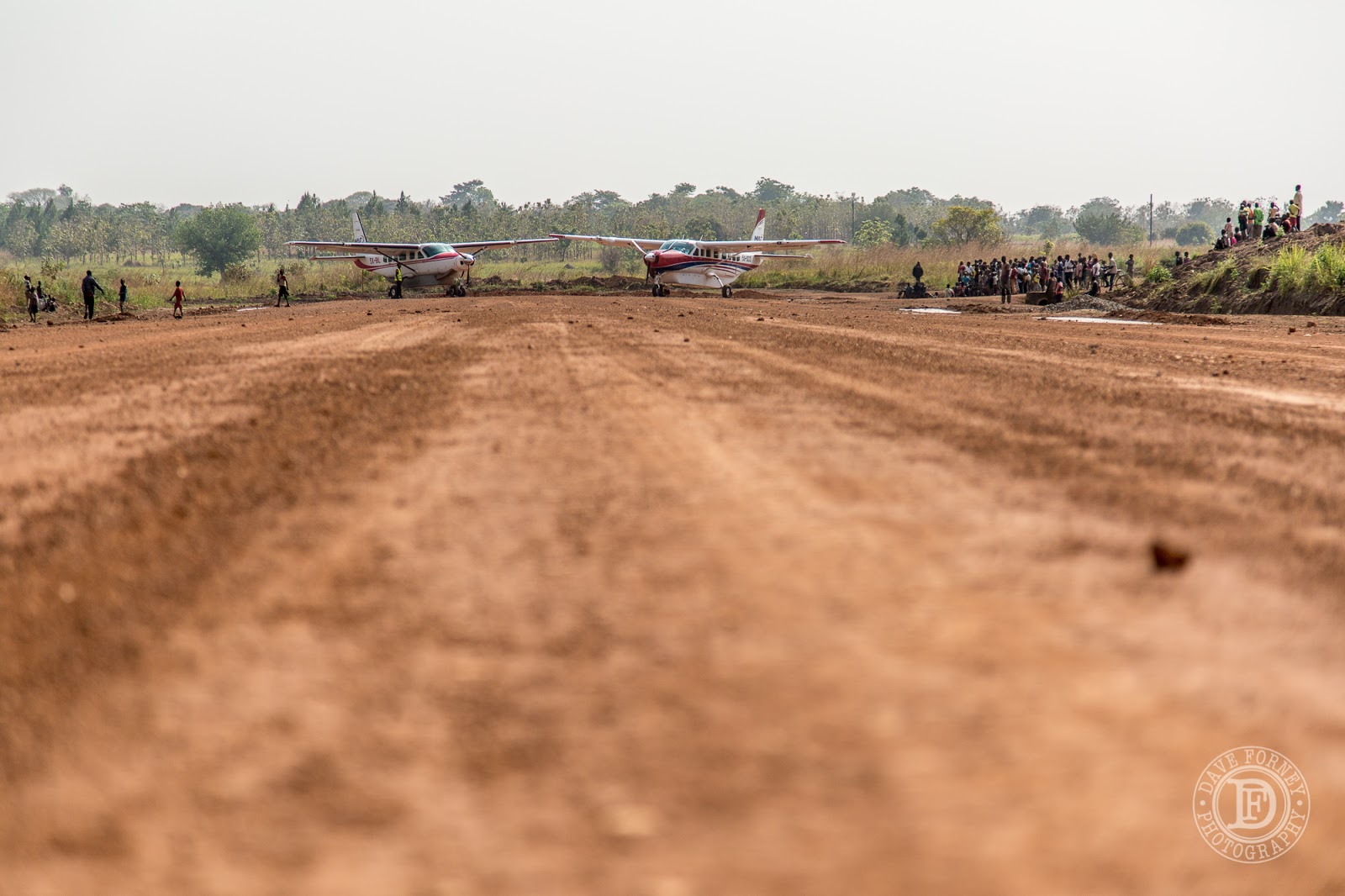 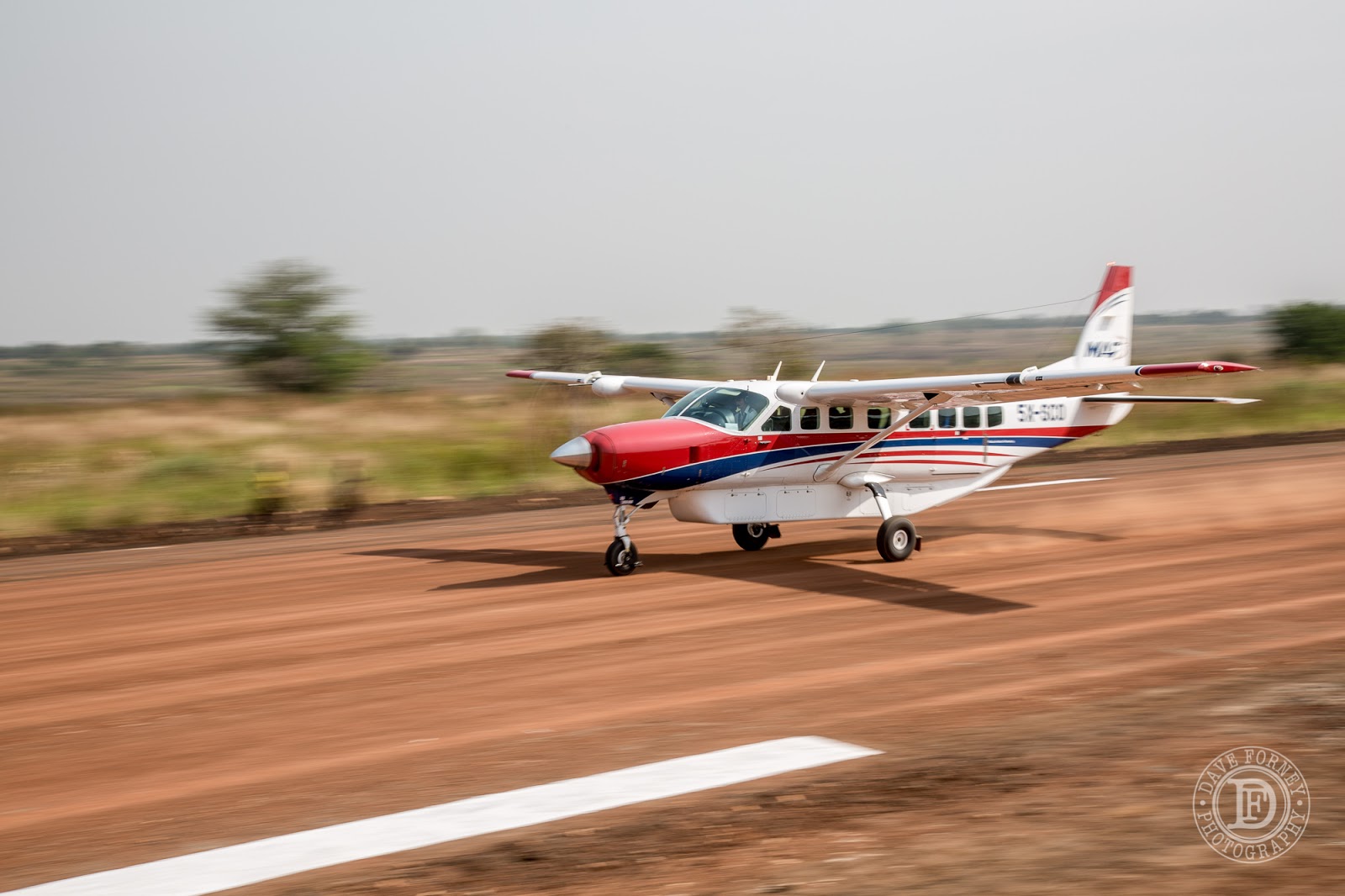 Next time I'll take you into one of the refugee camps with one of our other partner agencies, Tutapona, to see what they are doing to help serve the refugees of Adjumani.
Posted by Dave at 3:56 PM 2 comments: