Those of you who subscribe to your letters by e-mail should have already received a copy of our latest November News Letter. If you get our letters by snail mail, they were mailed out this week, so you should be seeing it show up in your mailbox soon. In the meantime, here's a digital copy.

You can click on each 'page' (or photo) below to see a larger version (these are jpeg images, b/c Blogger doesn't let me put a pdf in the post.) If you would like to download a pdf copy you can go here, which will link you to this prayer letter (in pdf form) on our MAF staff page. If you want to find out more about our ministry with MAF, and/or how you can be involved, please check out our MAF staff page, where you can also download previous versions of our news letter.  Thanks so much! 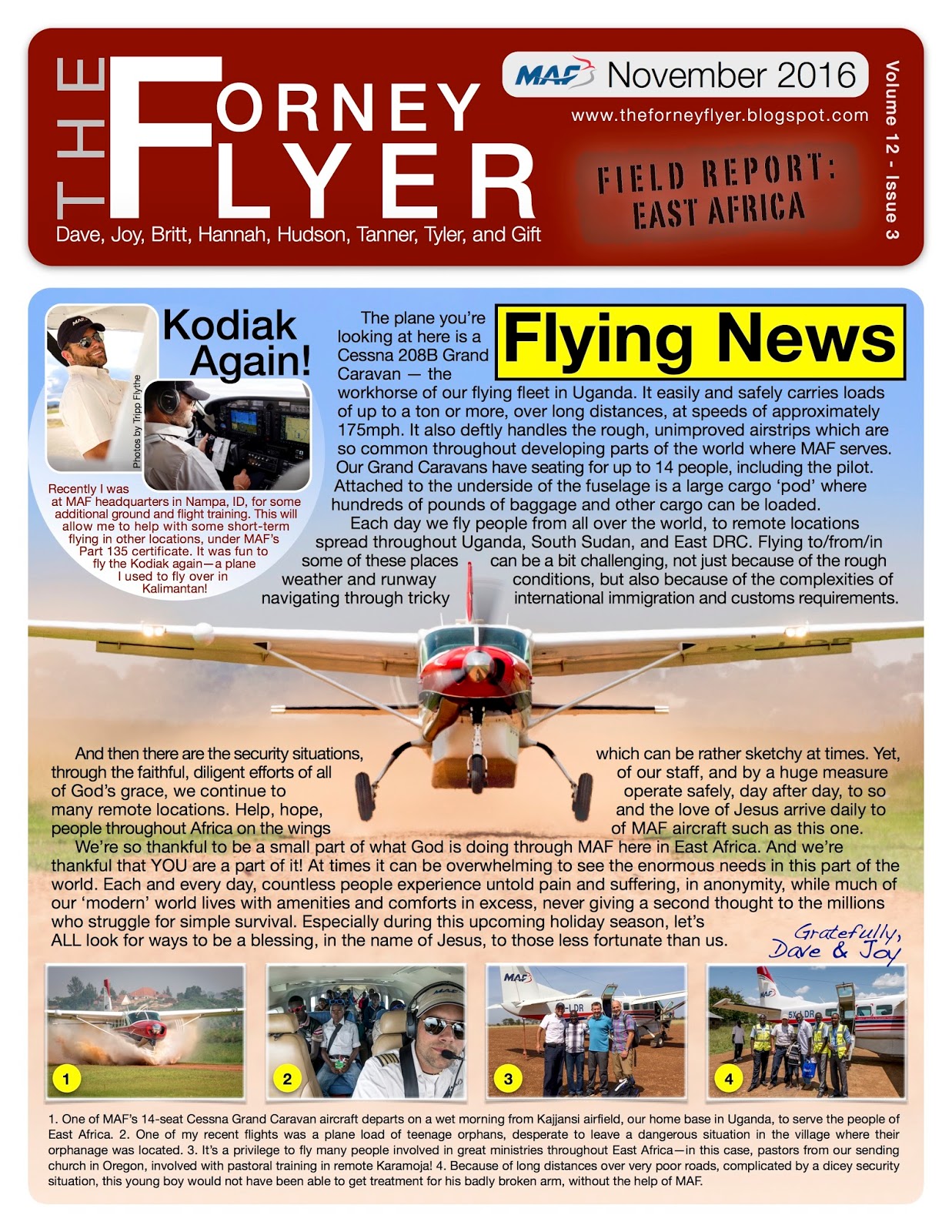 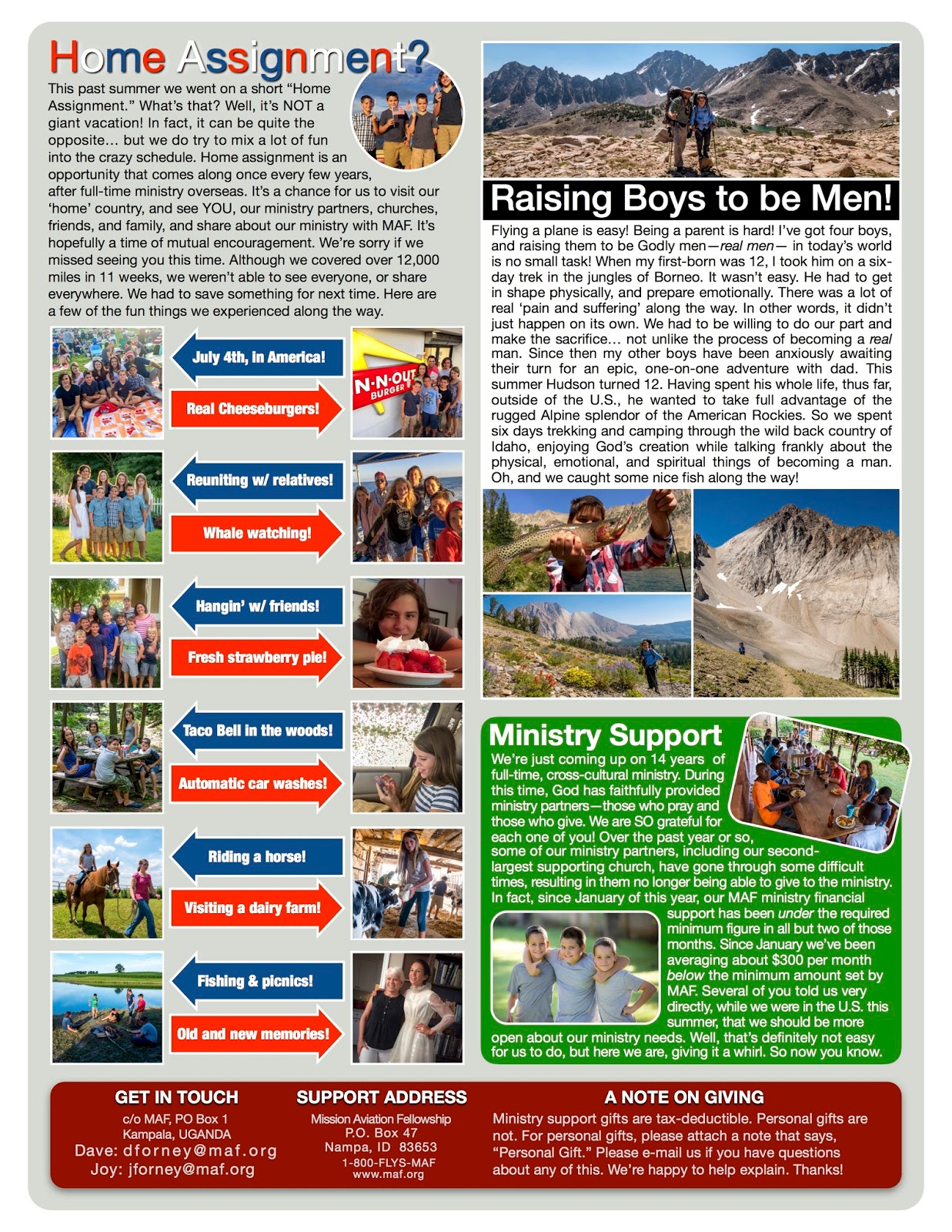 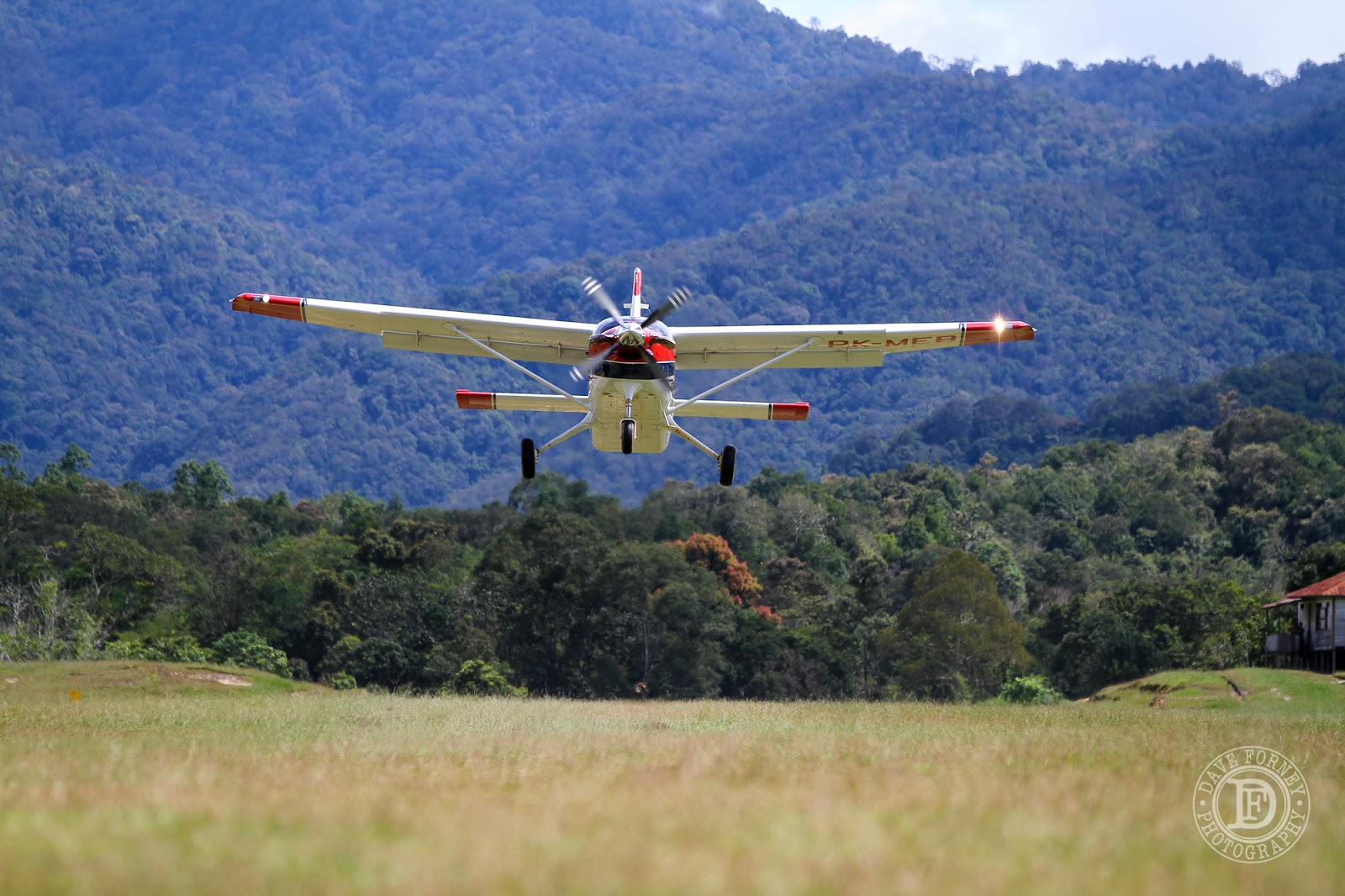 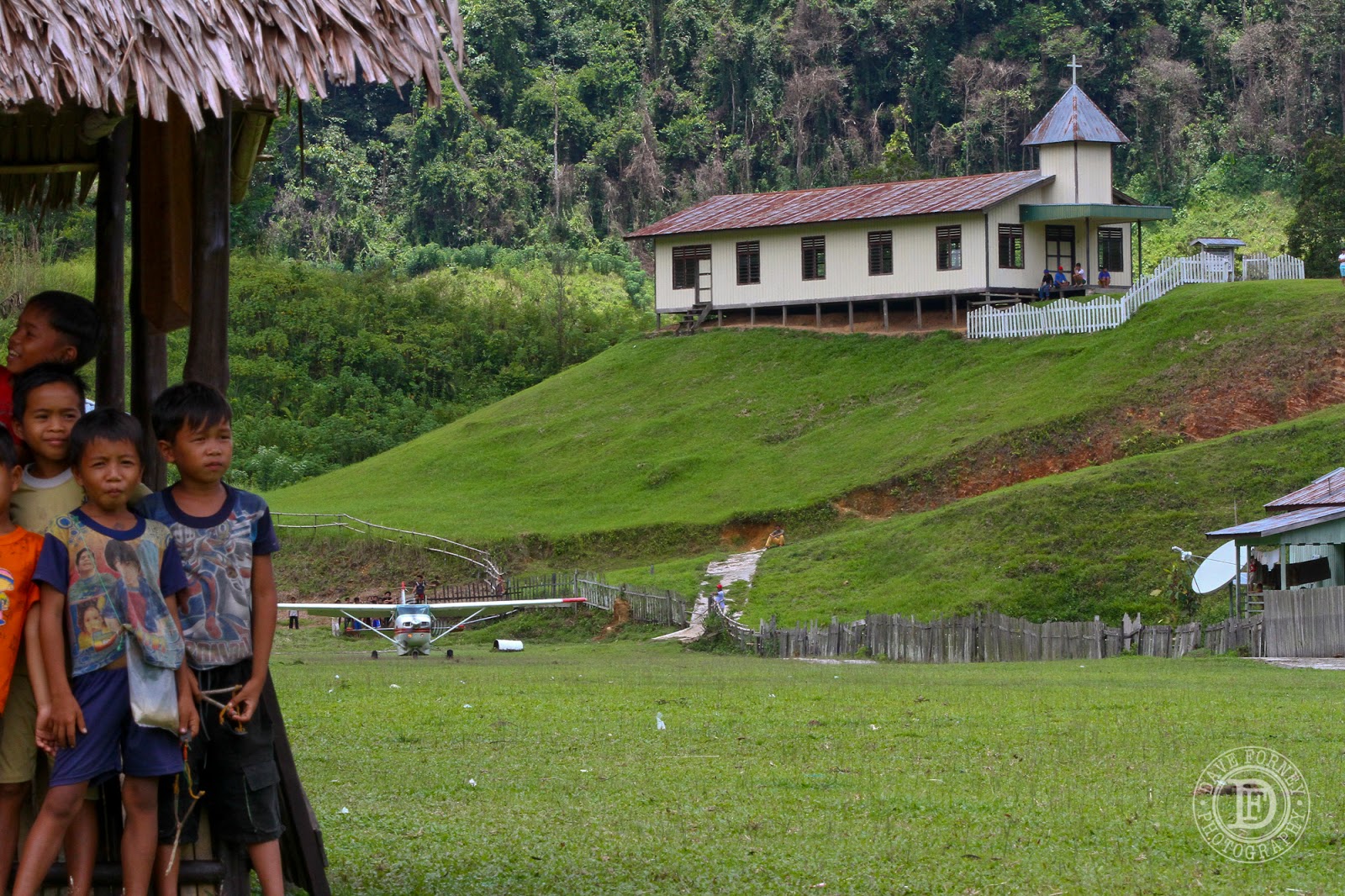 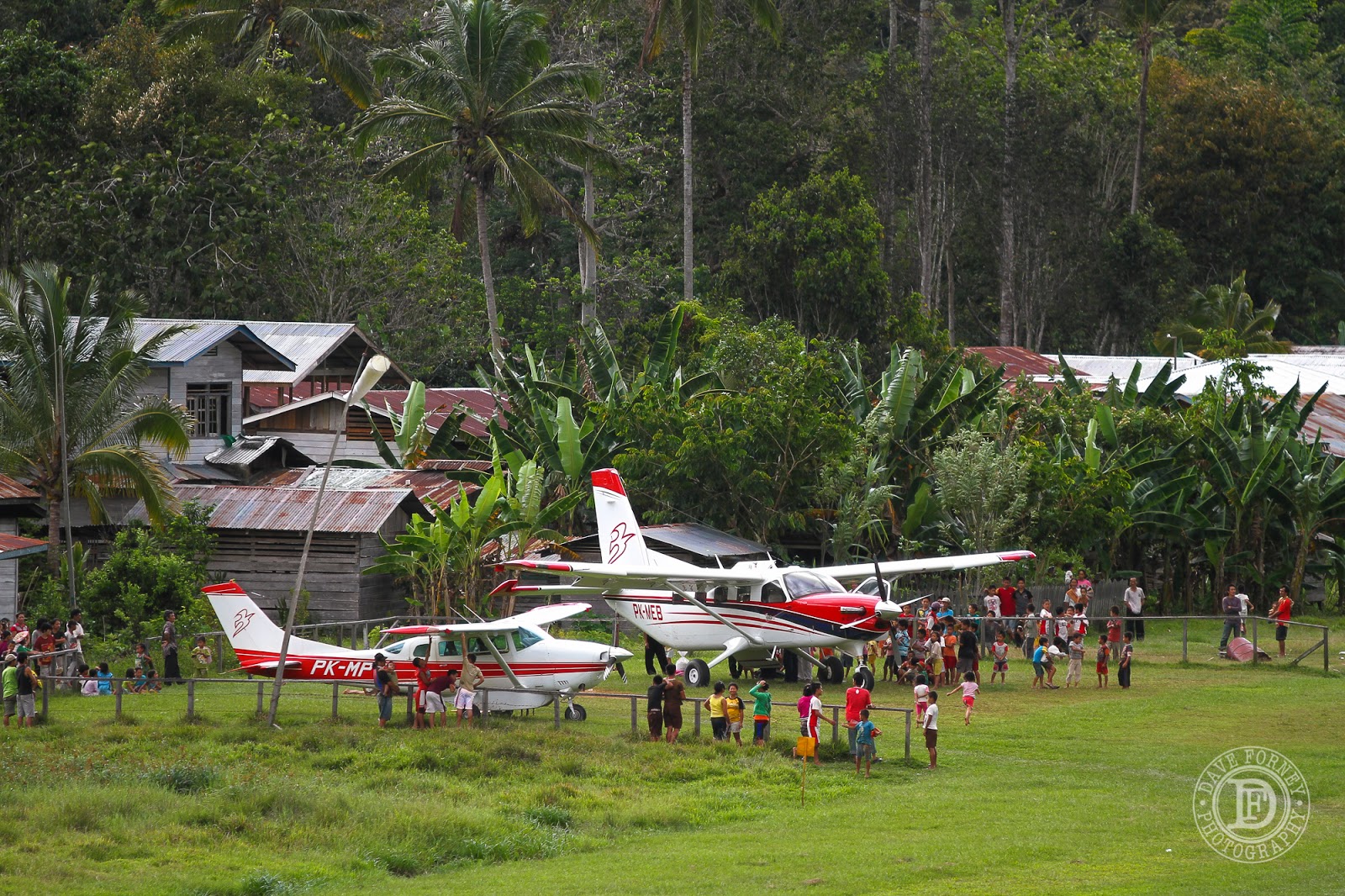 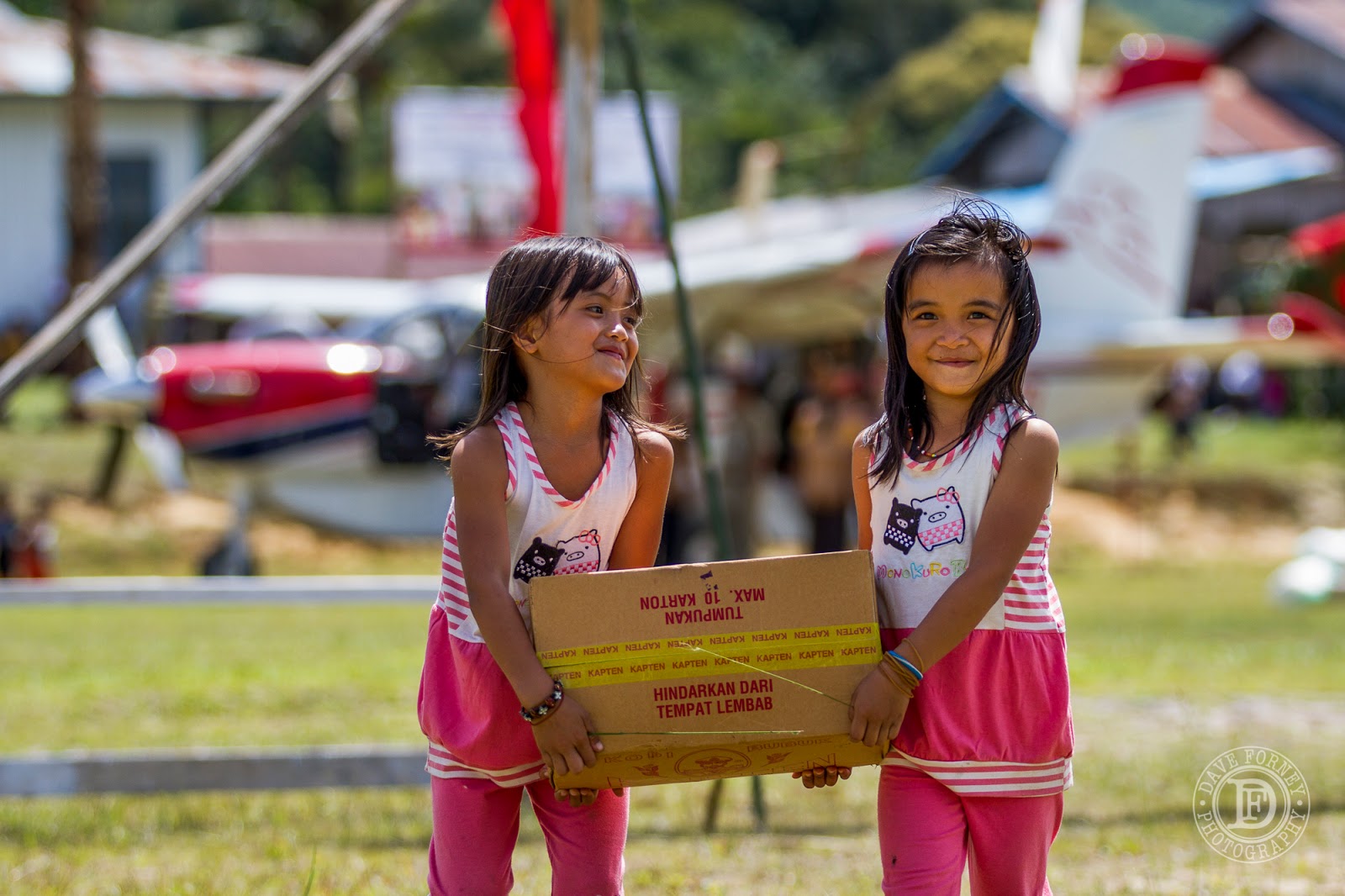 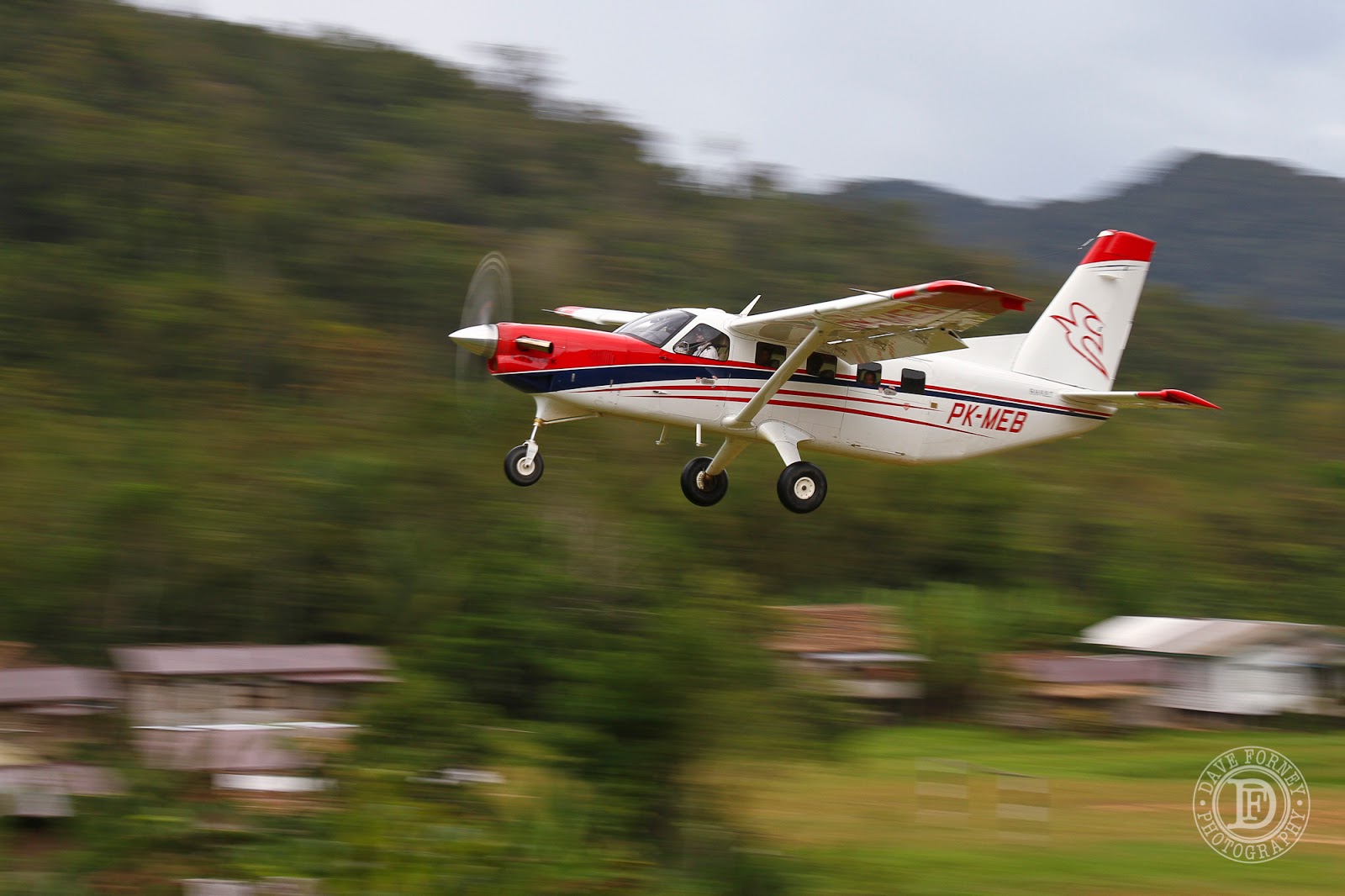 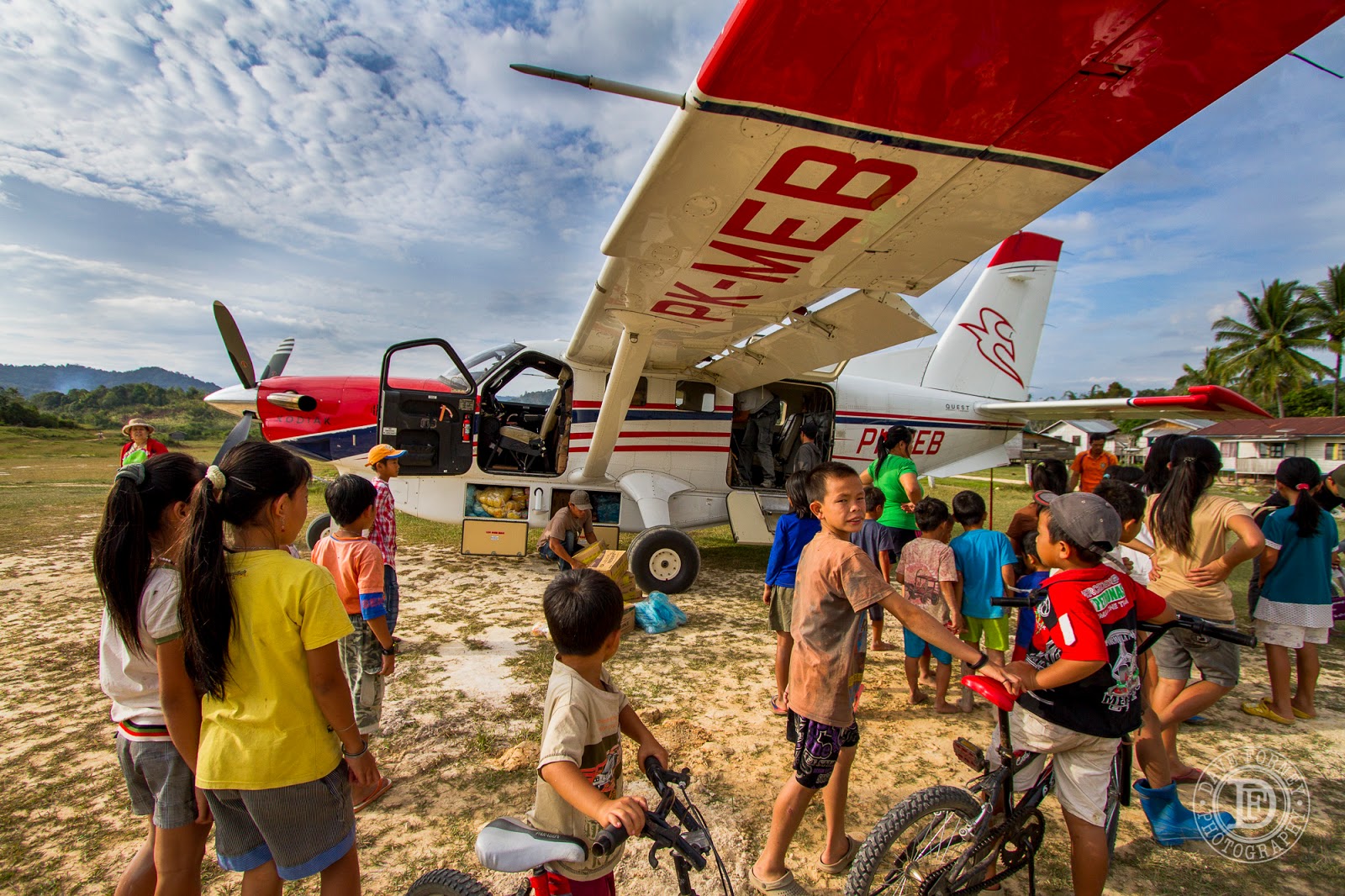 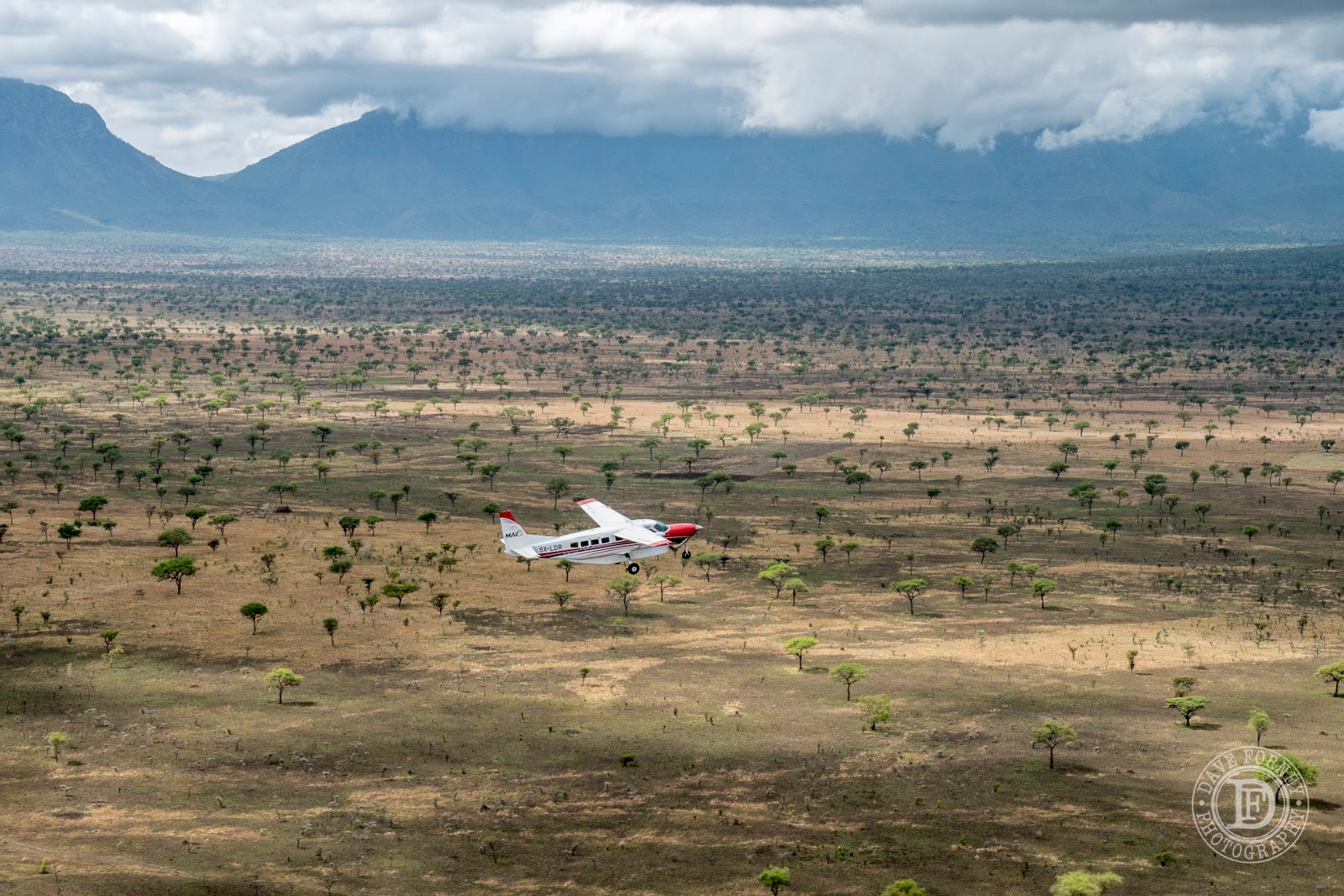 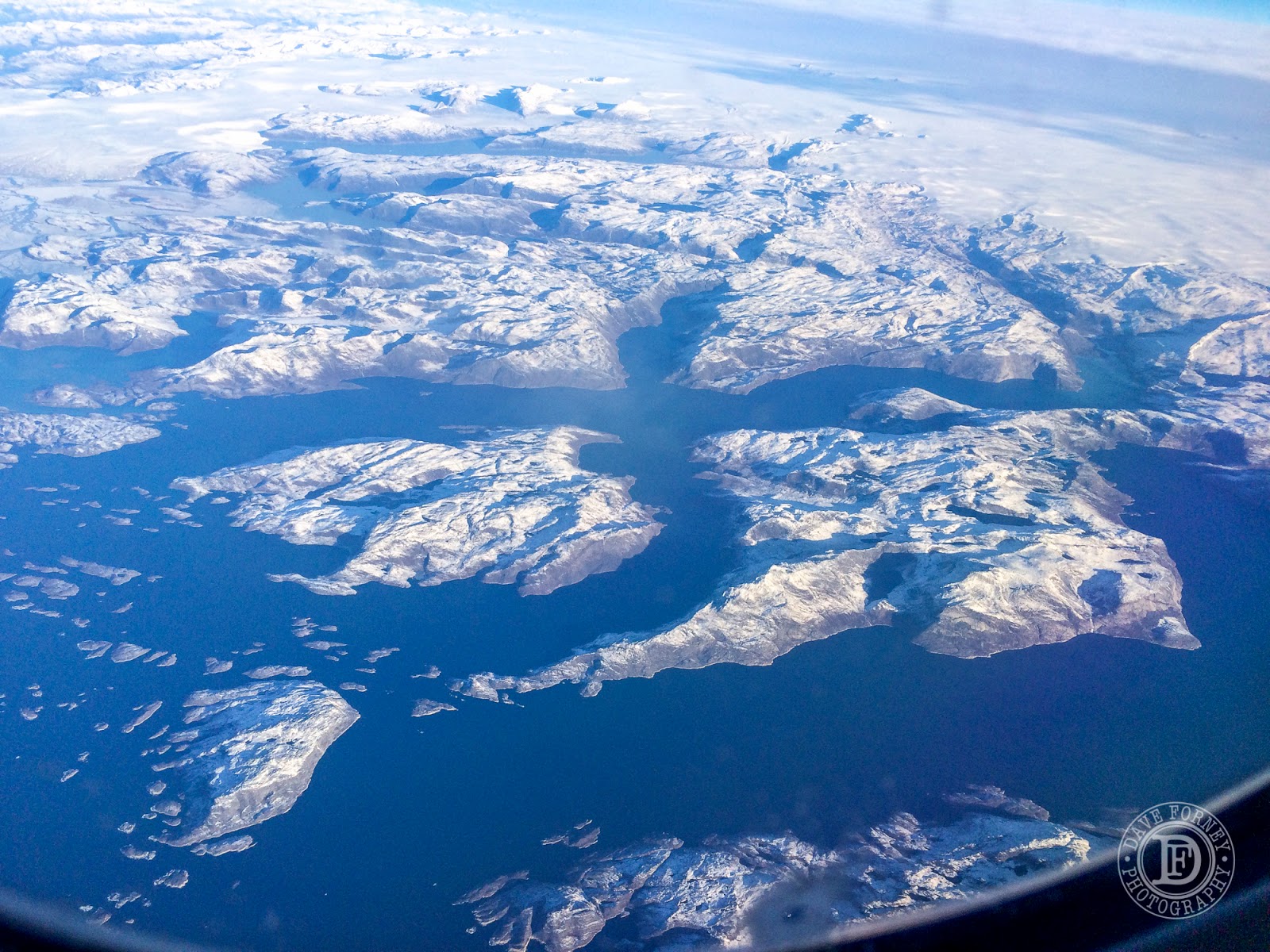 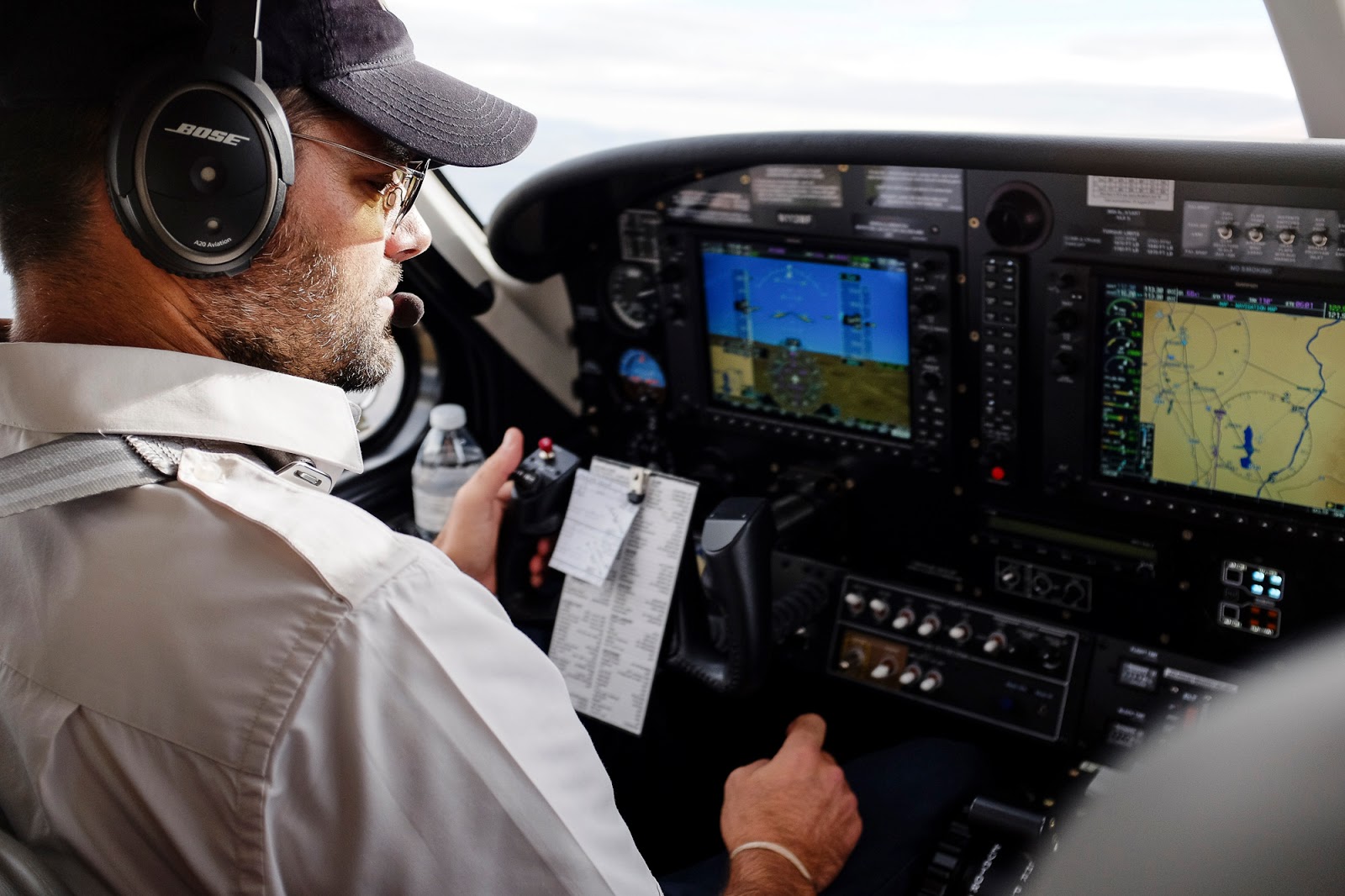 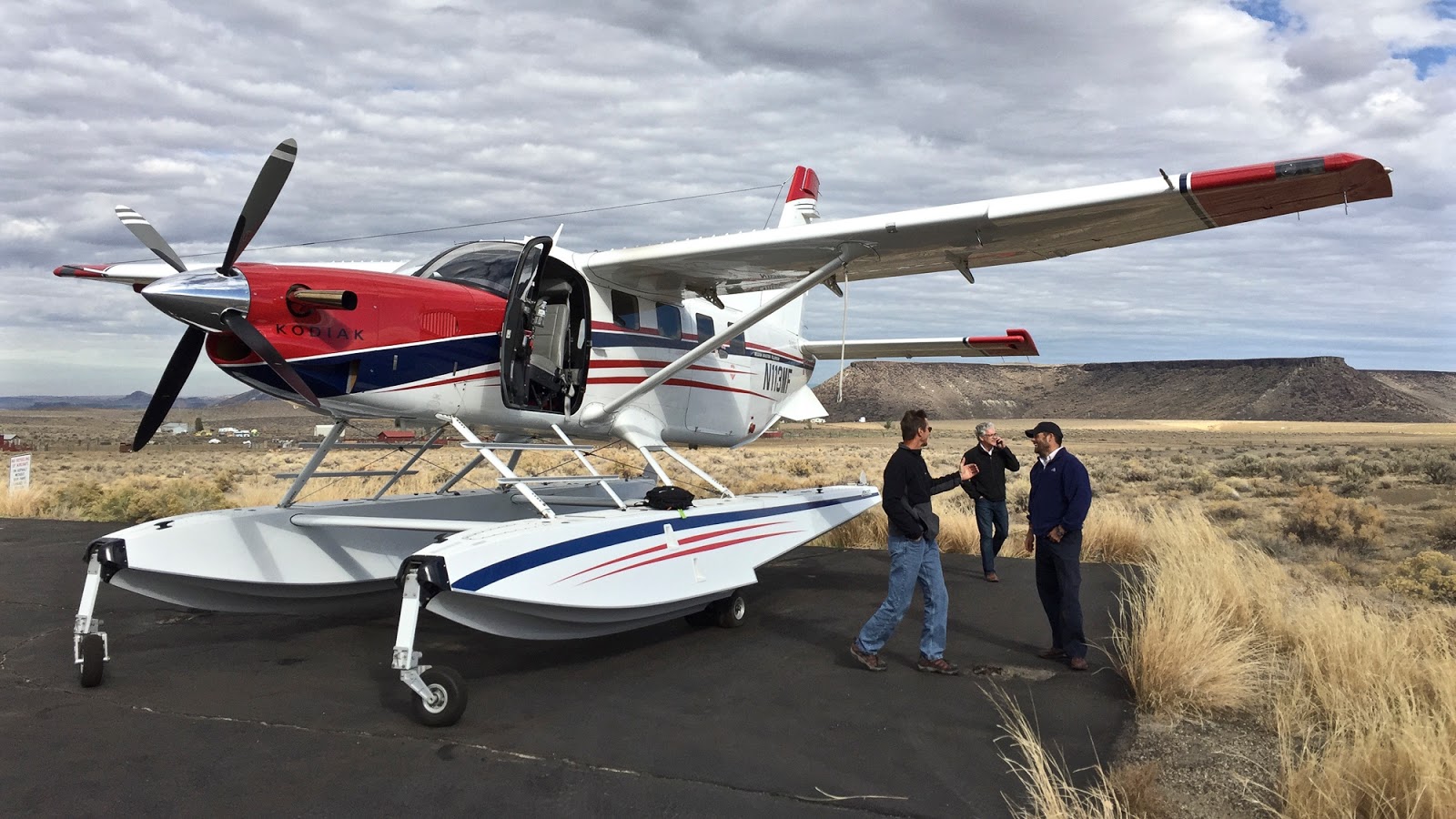 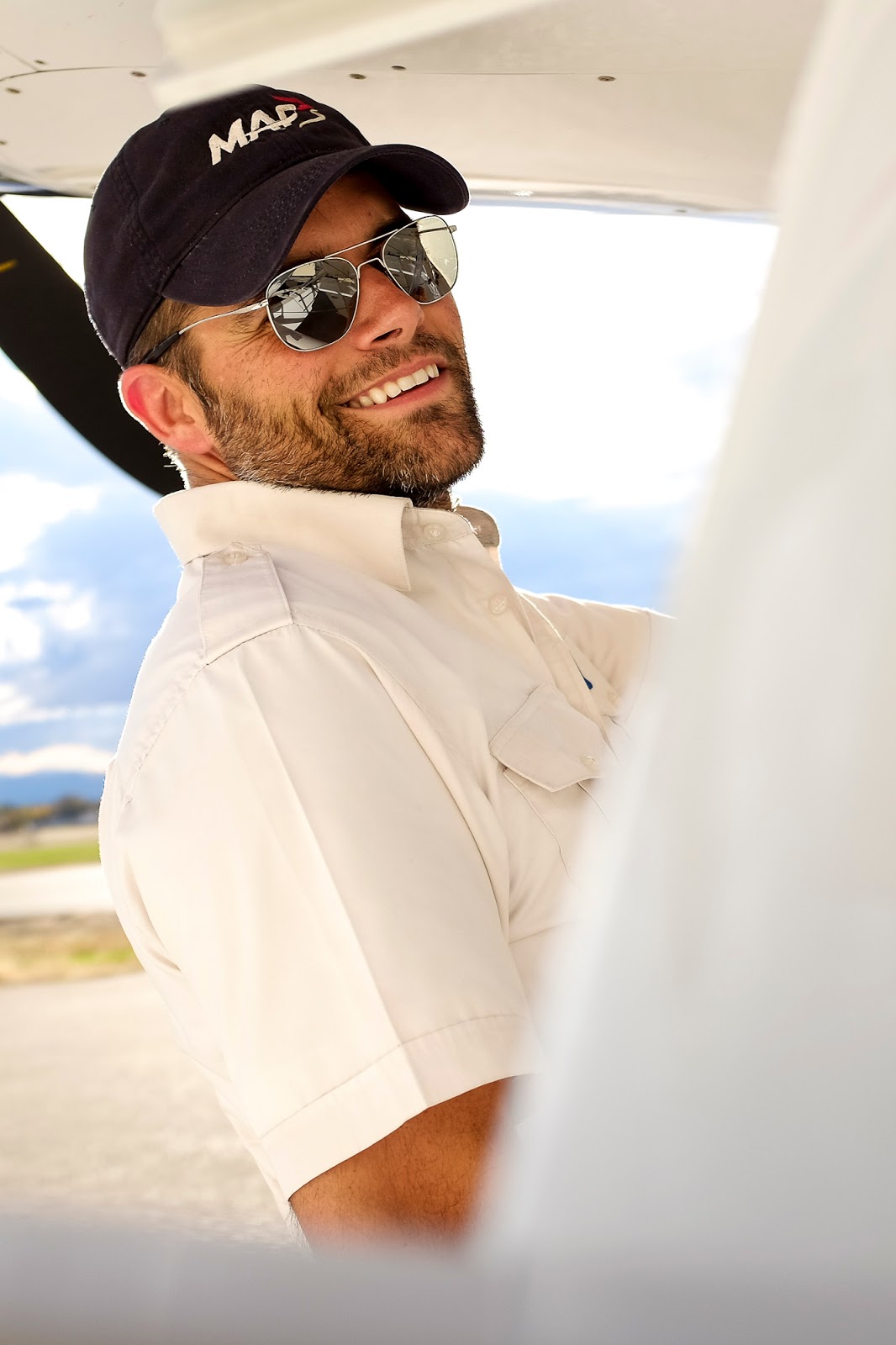 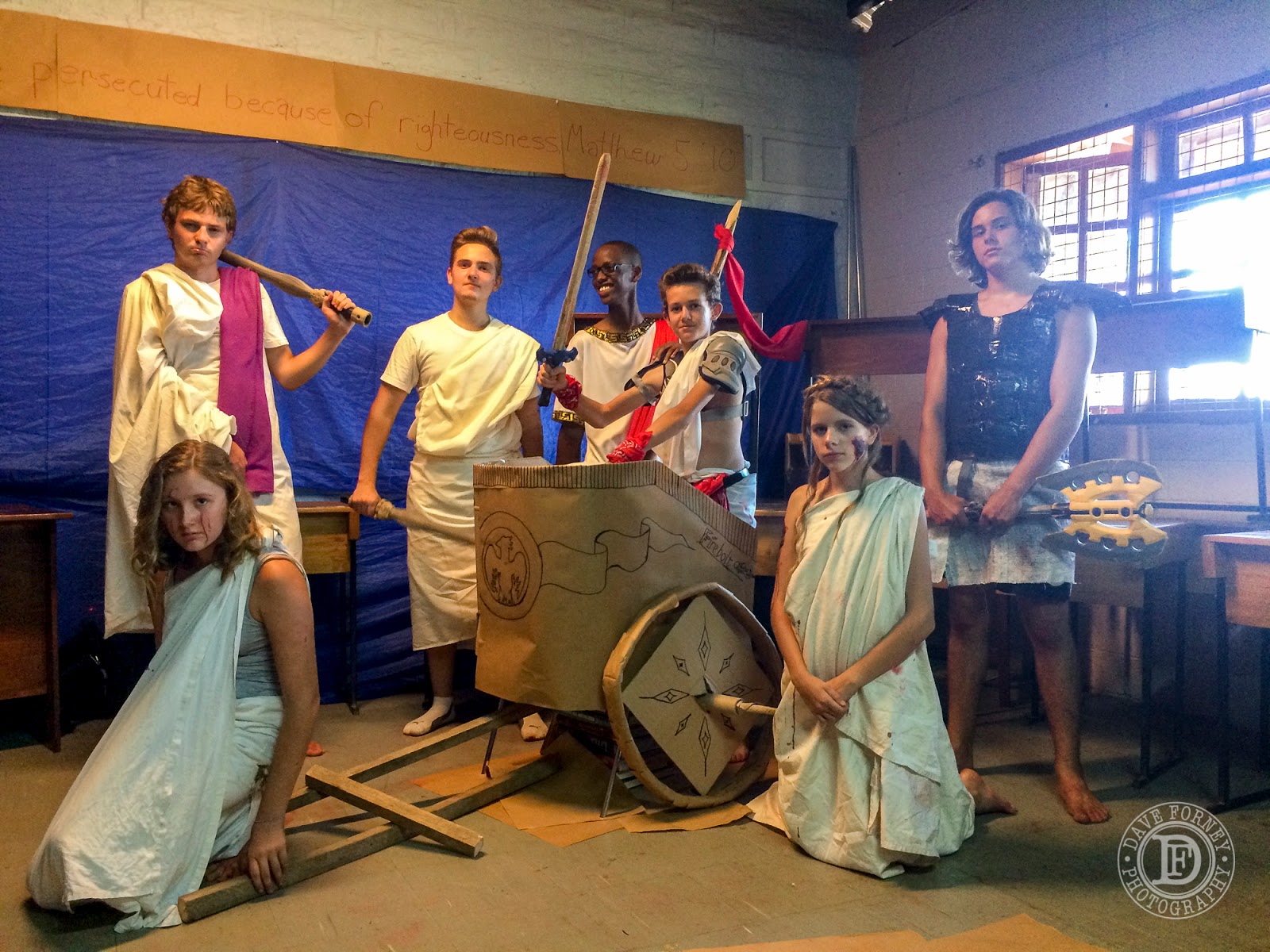 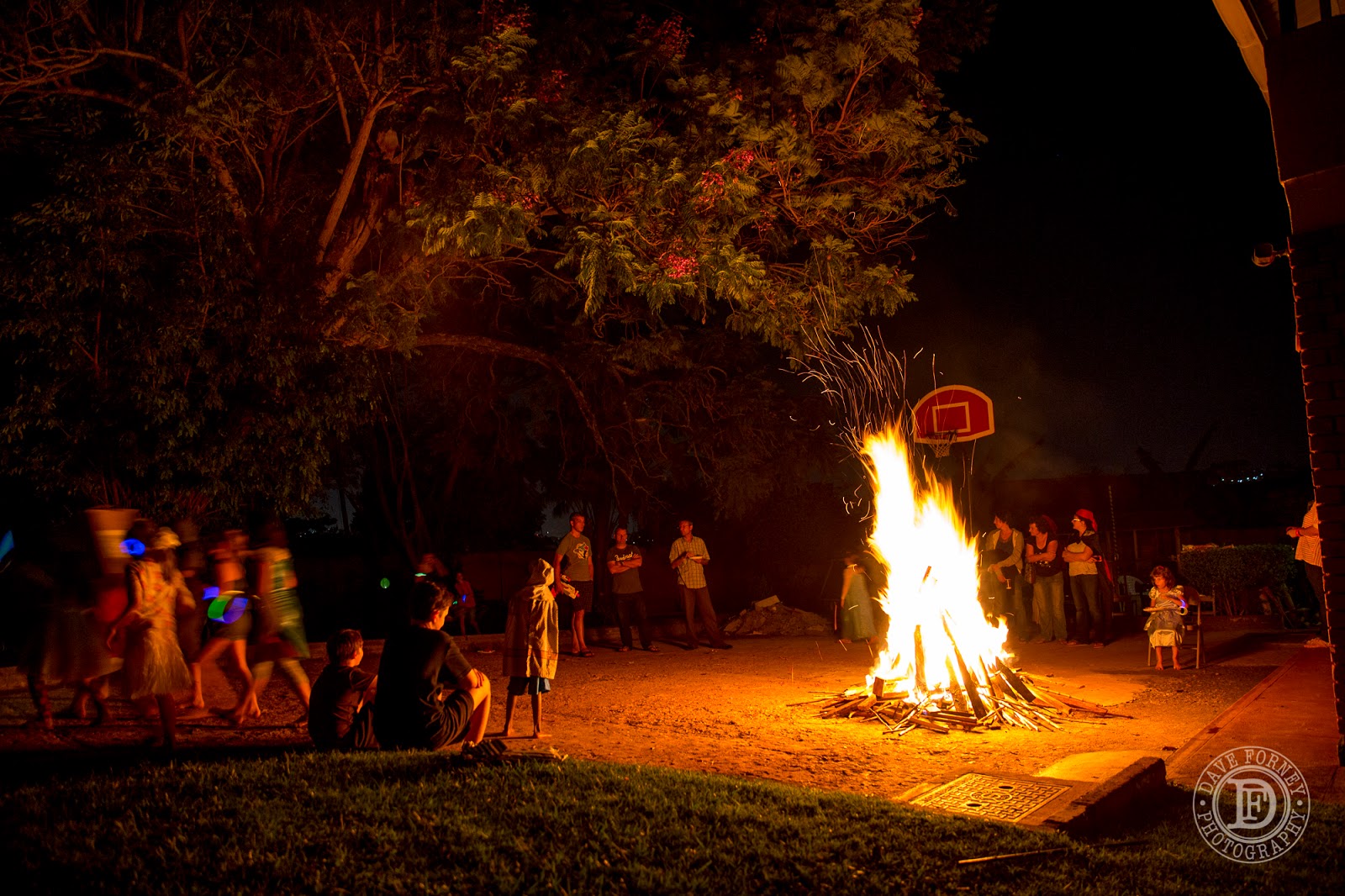