As promised, here's our upcoming speaking schedule, with the caveat that it's subject to change--things may be added, canceled, times may change, etc. So please contact the churches or us, to confirm, especially if you're going out of your way, or driving a long distance to make an event.

ALL of you are welcome at any of these events. However, we recognize that many of you have your own place of worship on Sunday mornings, and may not want to go to a different church just to hear us blab and see some cool pics. If that is your situation, then please feel free to join us on Friday evening, June 24th, for an 'open house' style event hosted by our friends from the Reflections Sunday School Class of King Street Church, Chambersburg, PA. Because they have offered to provide light refreshments, and because seating may be an issue, IF you are planning to attend that open house, it would be very helpful if you could shoot me a quick e-mail, at least a week before, so we know approximately how many extra people to plan for that evening. Thanks!

Also as promised, here's a copy of our May News Letter. Those of you that subscribe to our letters by e-mail should have already received a copy. That said, if your snail mail address is on file with MAF, then they should be mailing you a hard copy this time, so that you can get a copy of our new prayer card. If you always get our letters by snail mail, then yours should be arriving any day now, along with the new prayer card.

You can click on the 'pages' below to see a larger version (these are jpegs because Blogger doesn't let me put pdfs in the post.) If you want to see/download a pdf copy you can go here and scroll down the page to the "Prayer Letters" section, where you can download any of our four most recent news letters in pdf.  If you want to find out more about our ministry with MAF, and/or how you can be involved, please check out our MAF staff page. 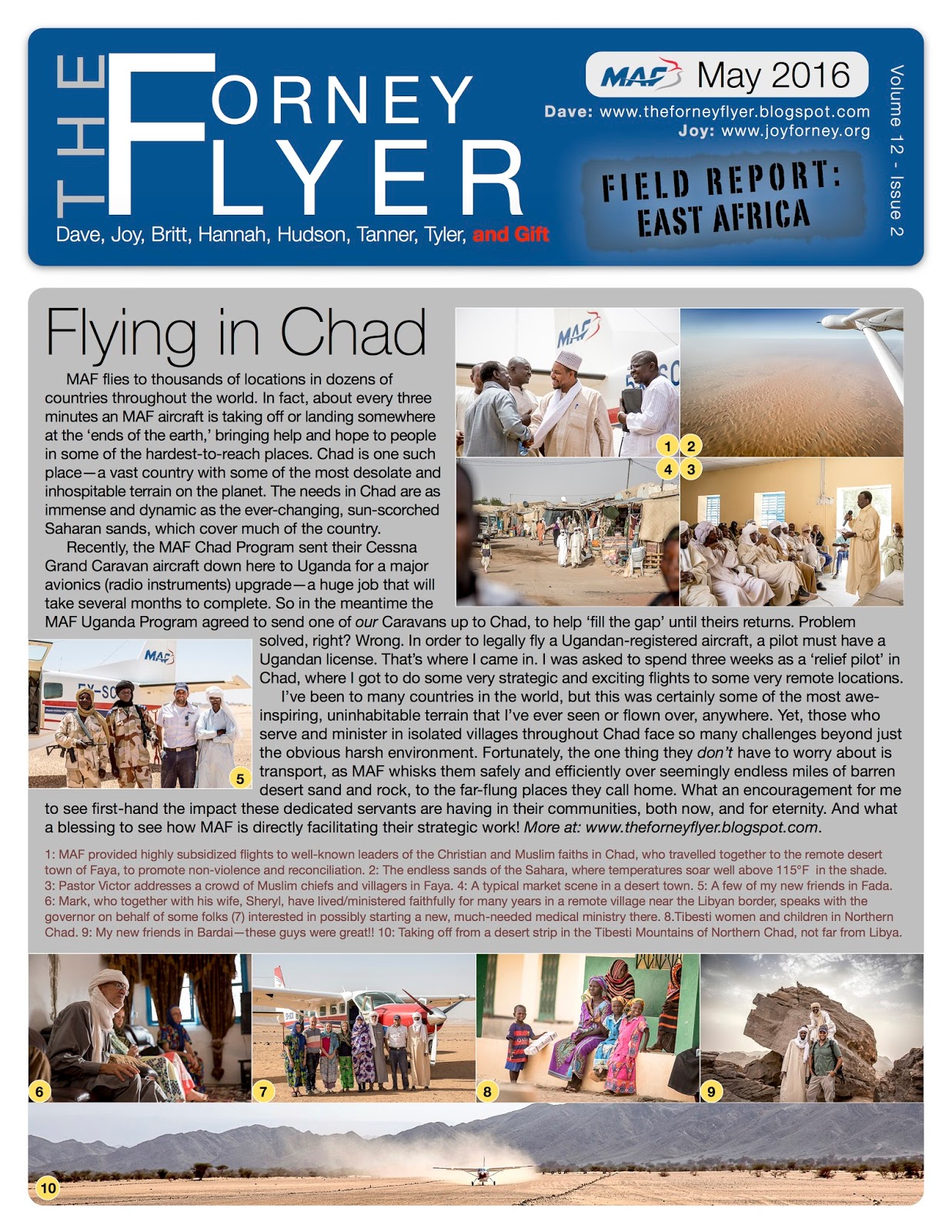 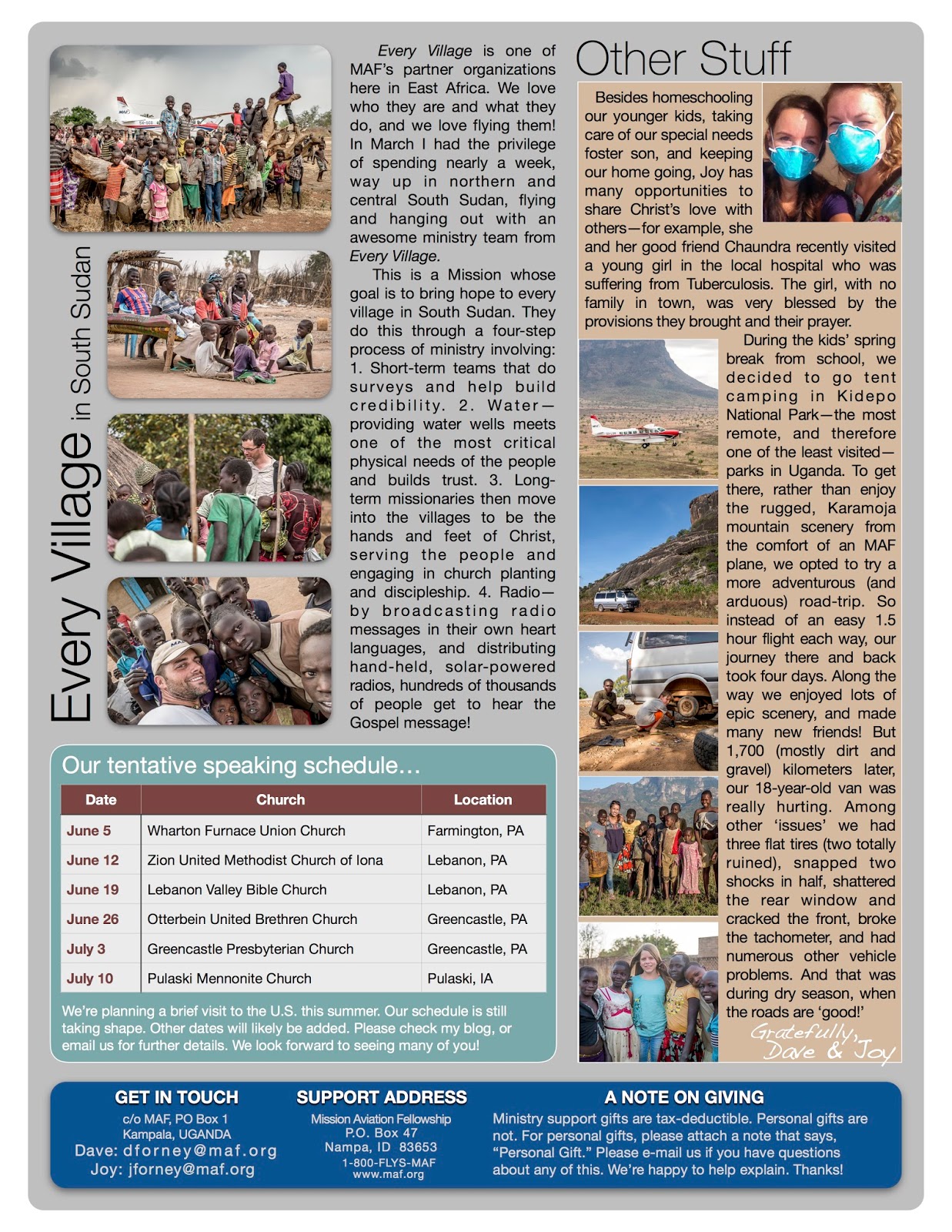 While posting this letter, I realized that I had completely forgotten to post our February letter on my blog, so here it is in case you missed it. Again, if you want the pdf version, go here and scroll down to the prayer letters section. 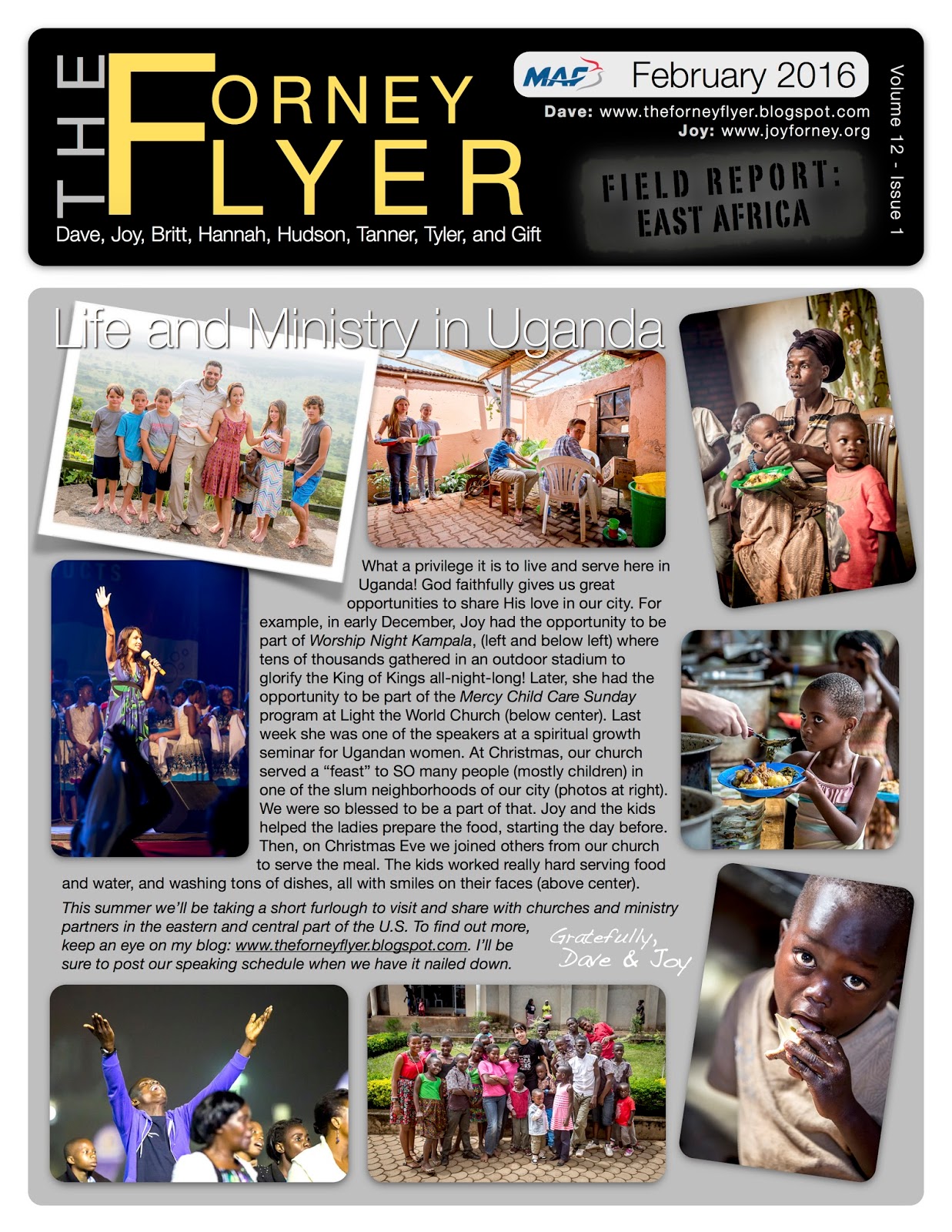 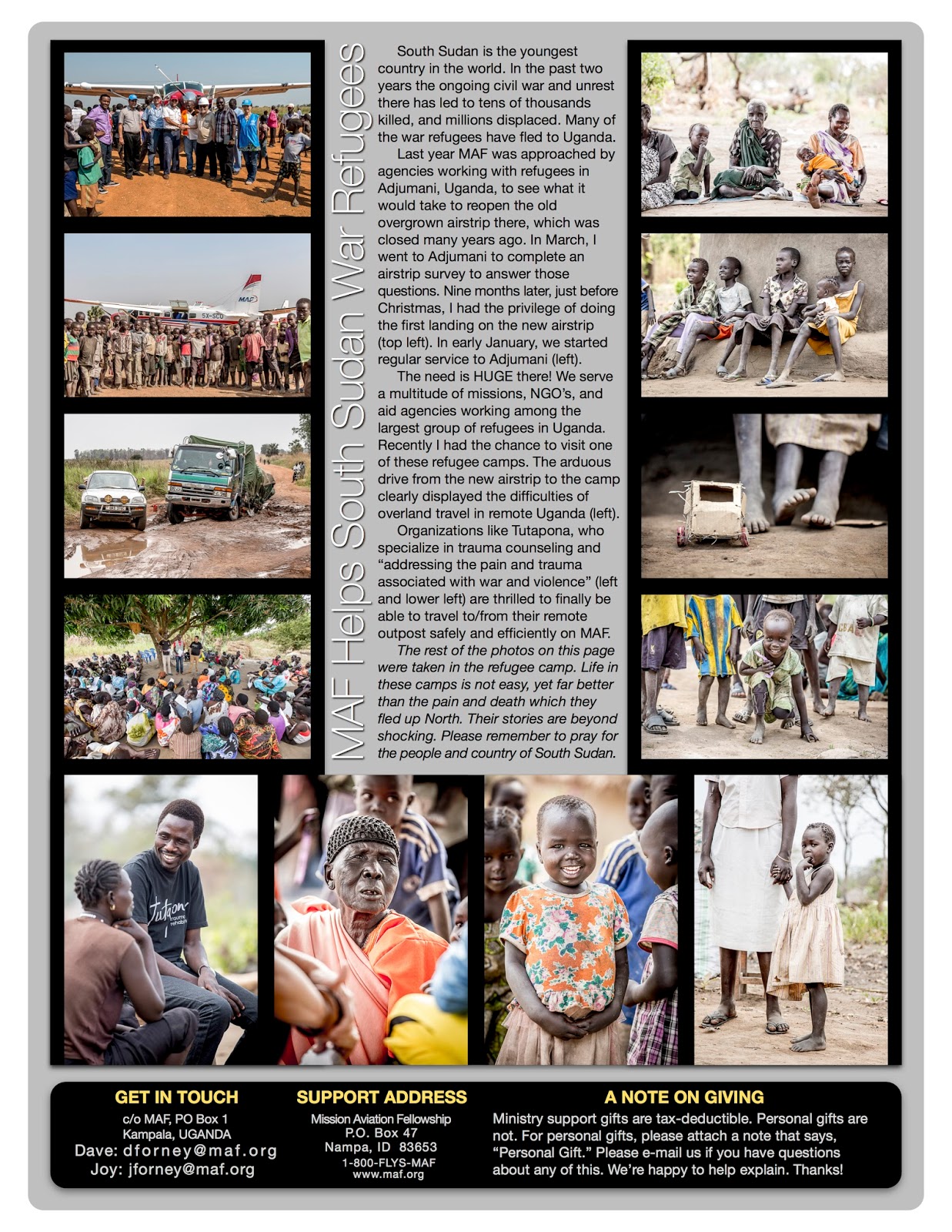 The next few weeks are very, very busy for us, as we're preparing our house for another family to live in while we're gone, packing for the U.S., trying to prepare for sharing in churches, and taking care of a million other details. Then, upon arrival in the U.S. we'll be trying to take care of a million details there as well. So I'll probably miss a few weekly posts on my blog over the next month or so.
Posted by Dave at 10:24 AM 1 comment: 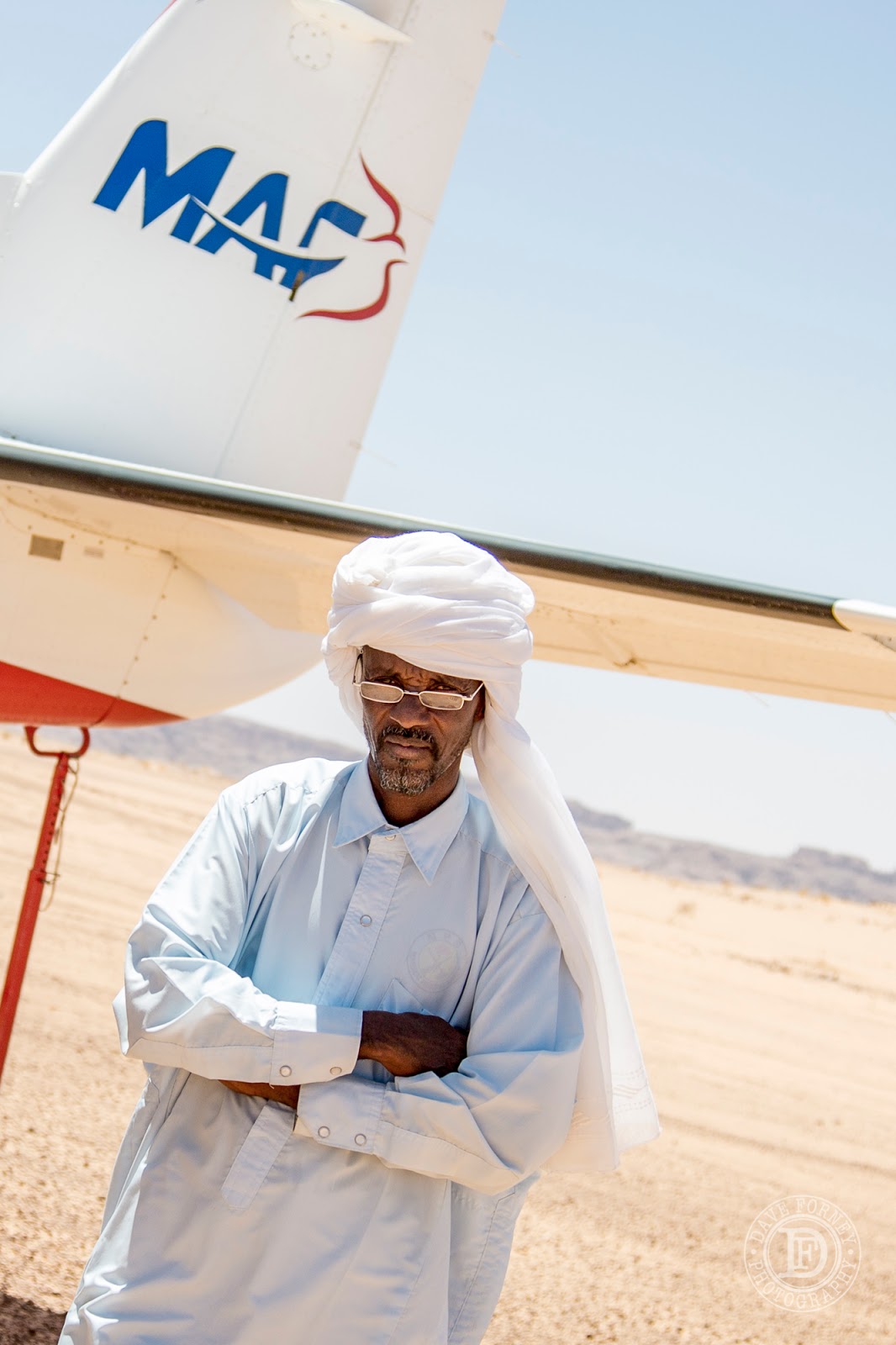 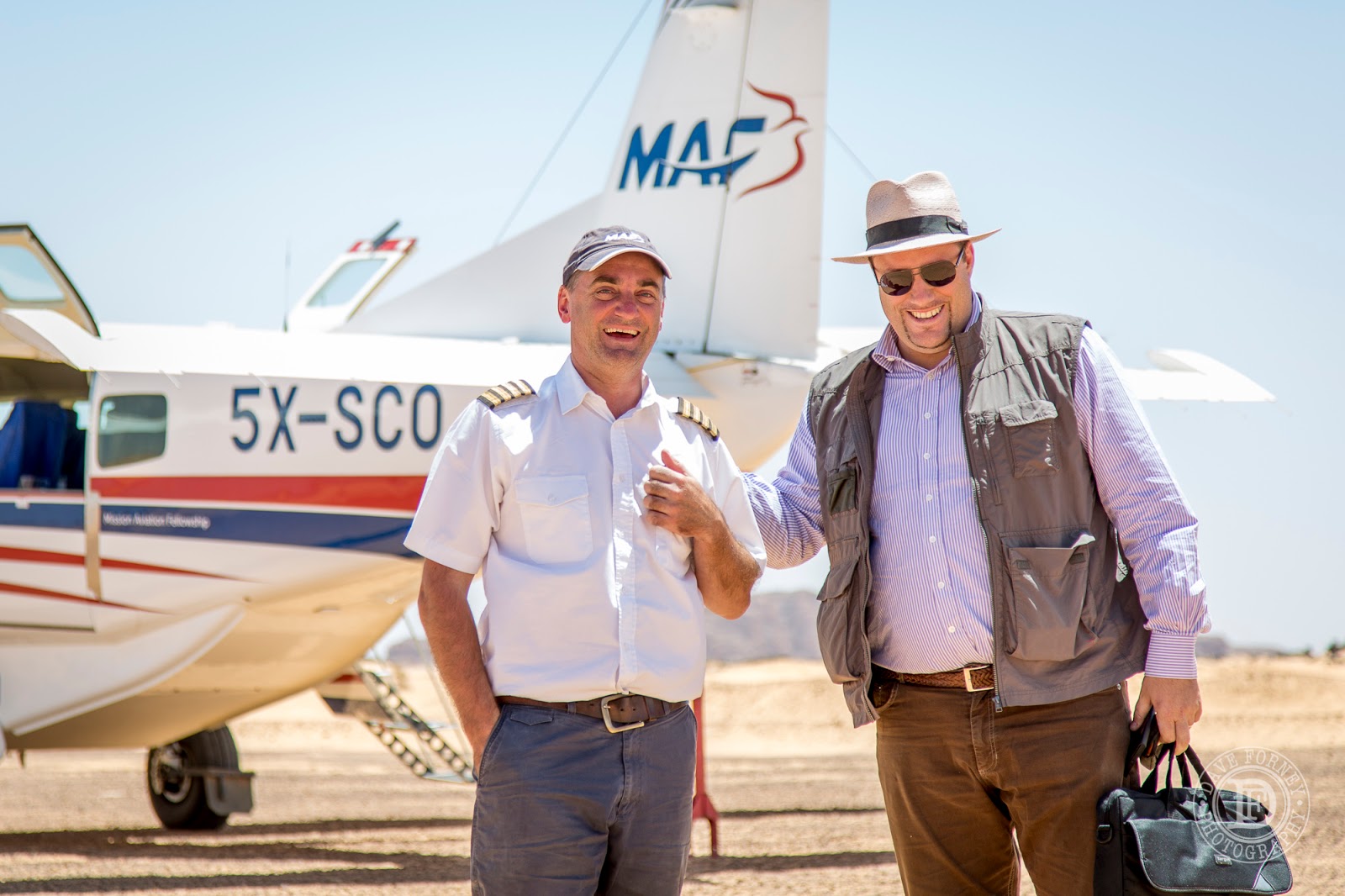 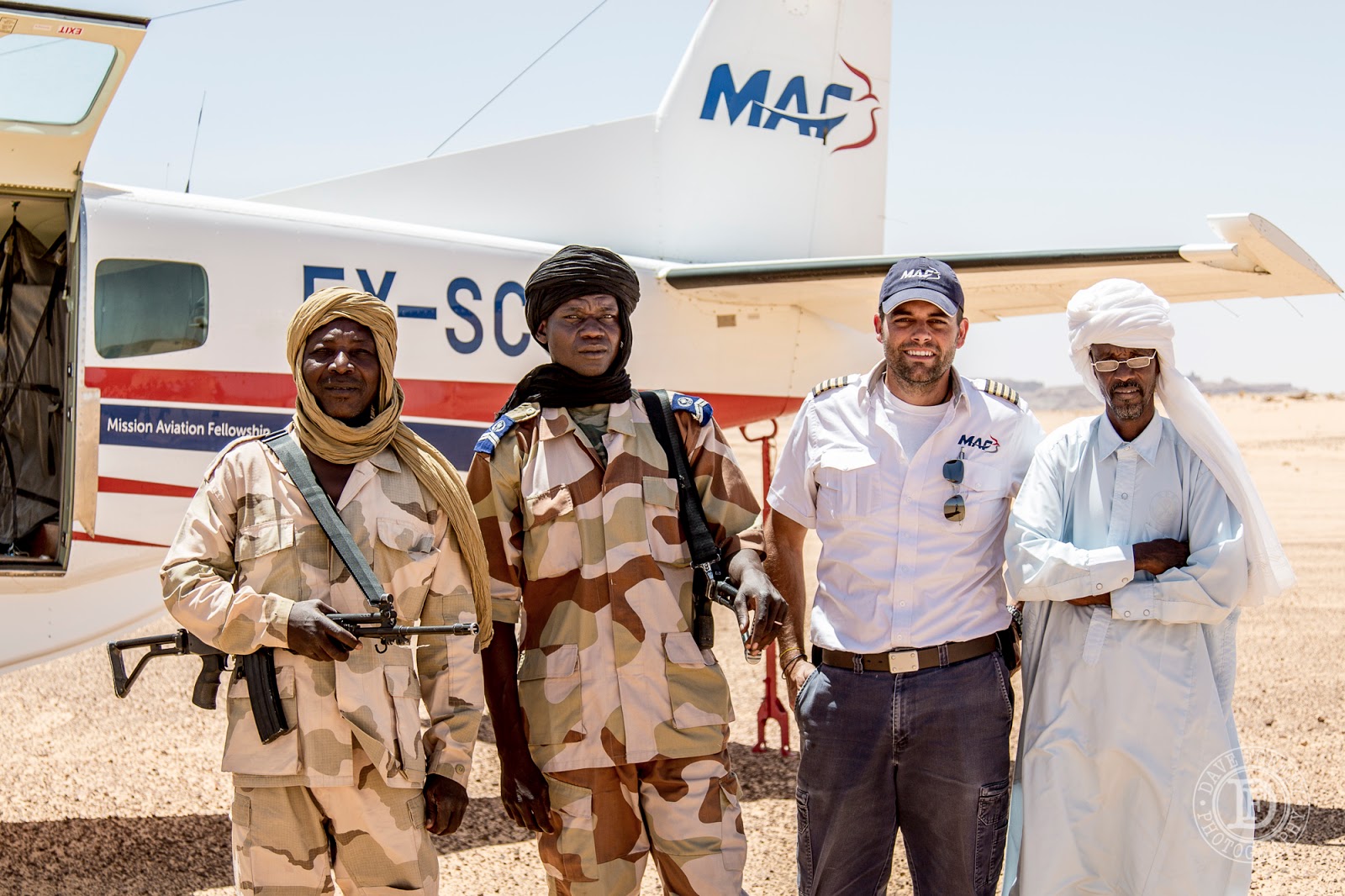 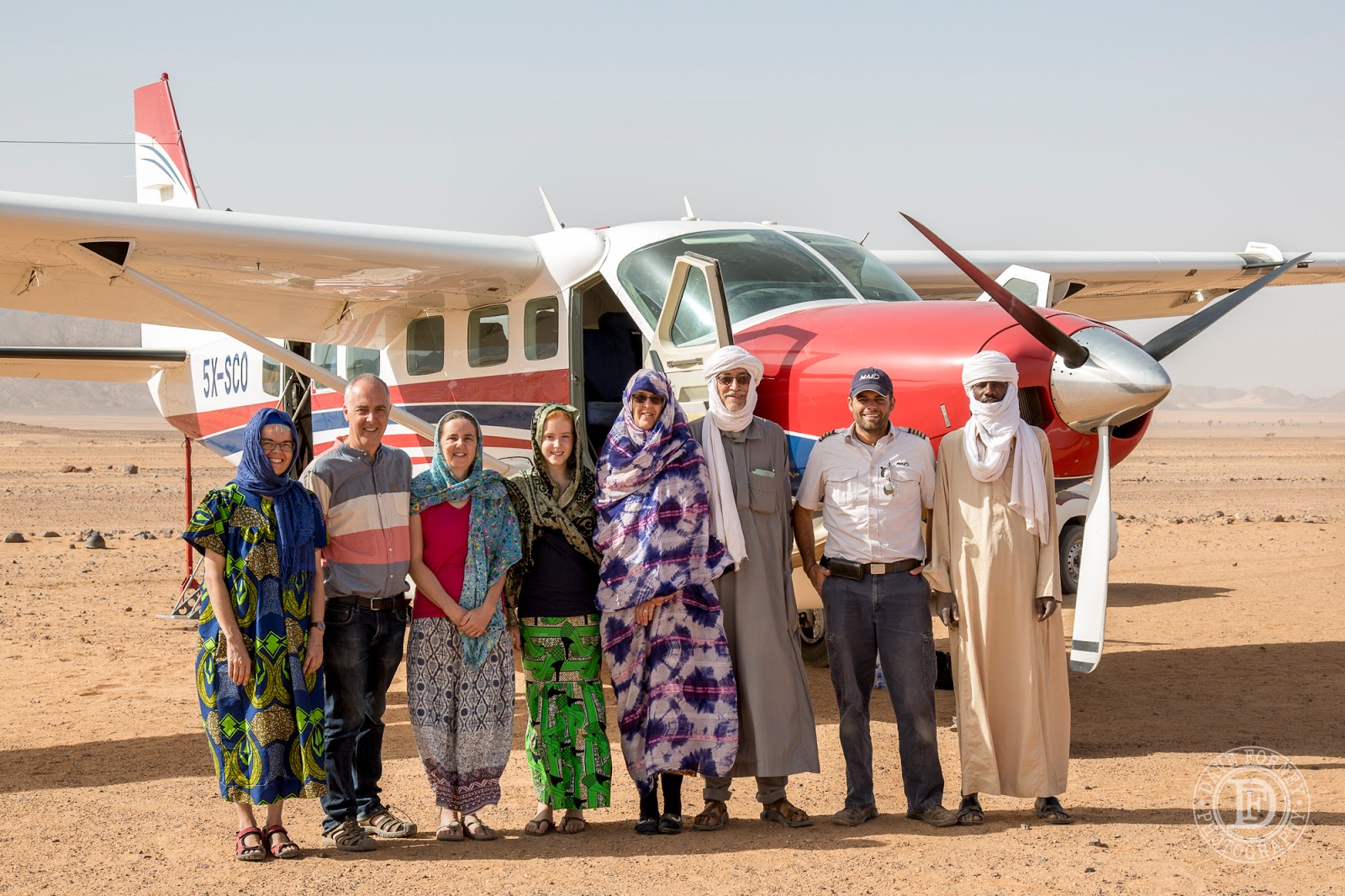 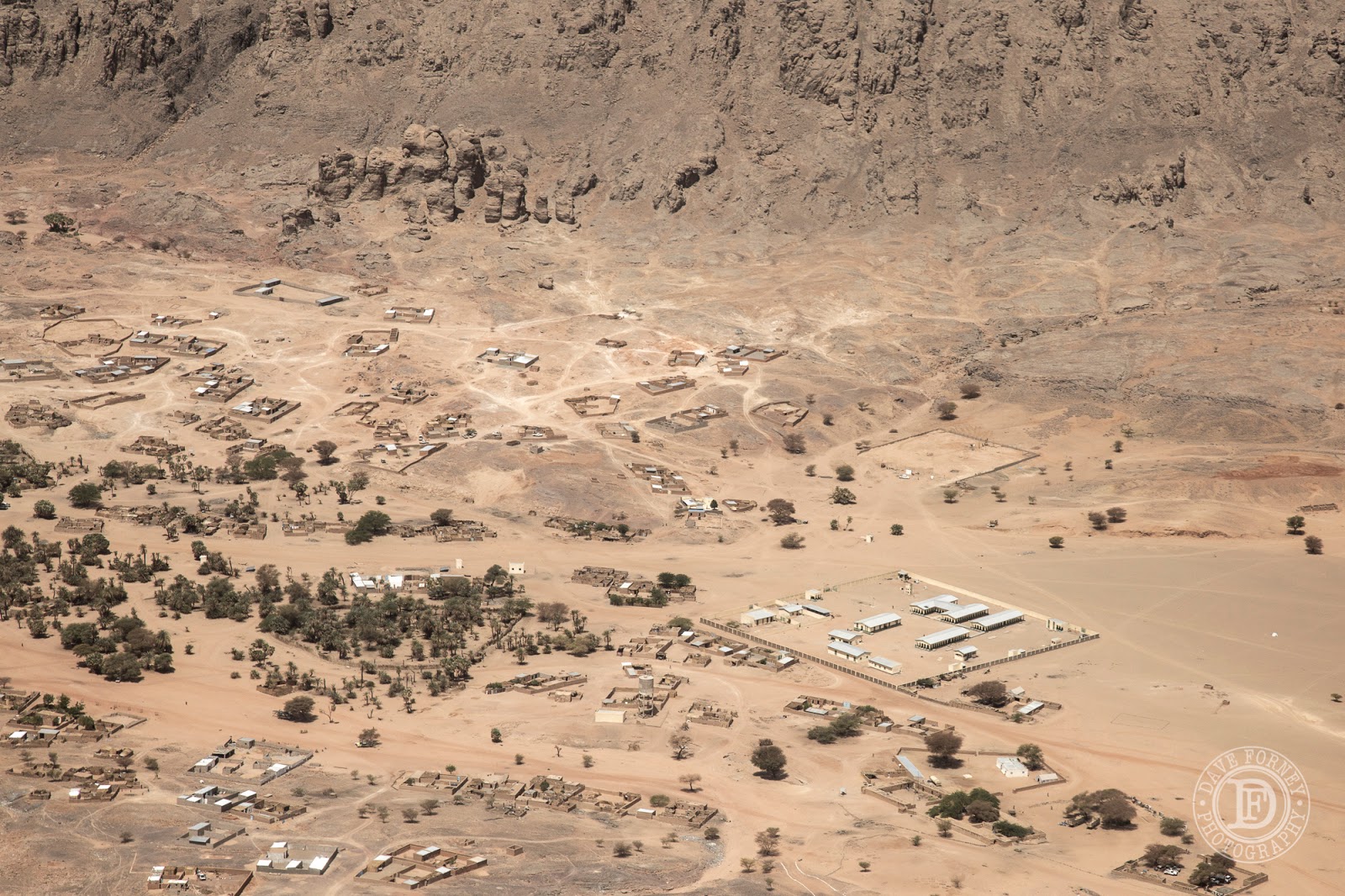 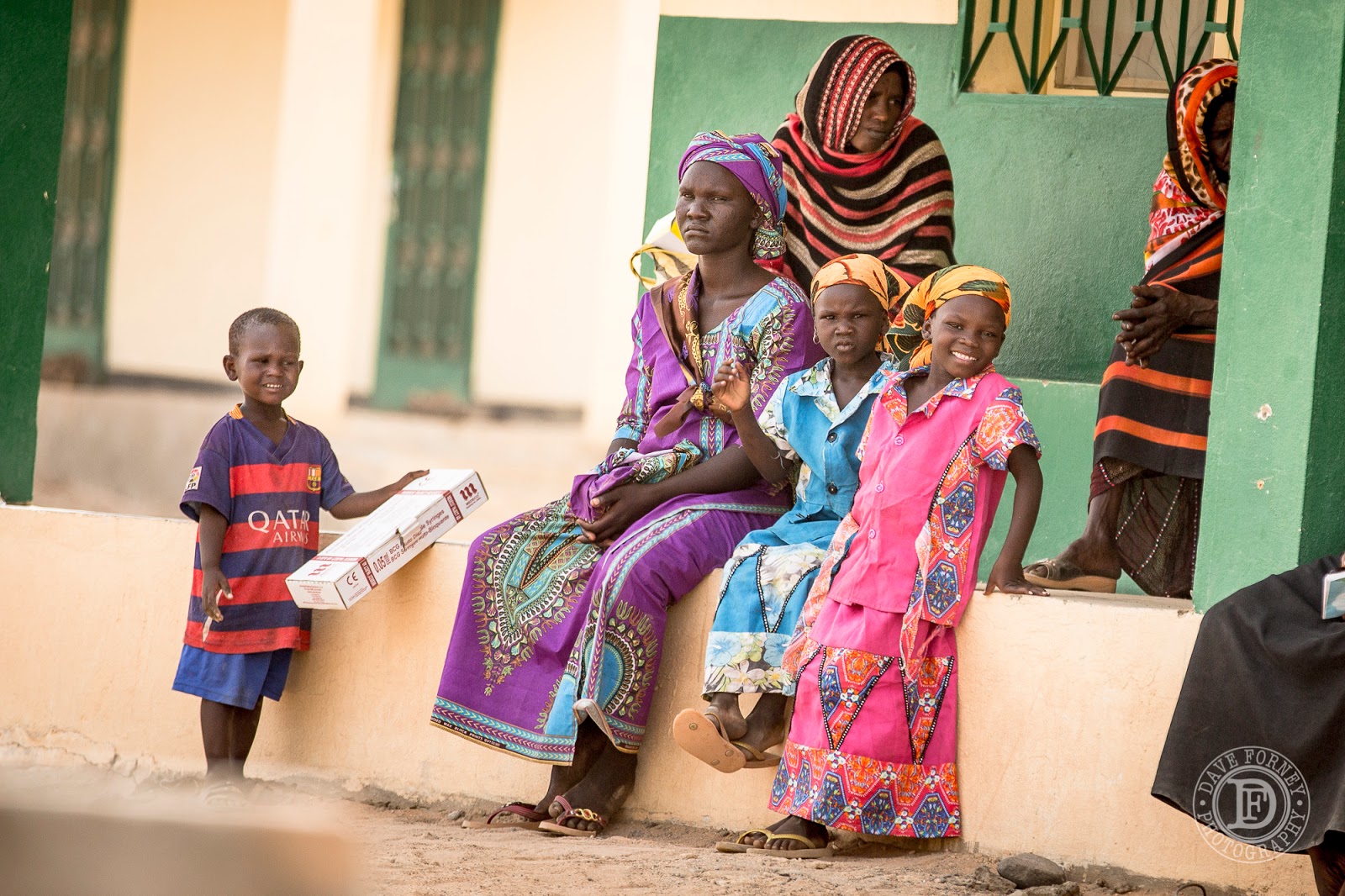 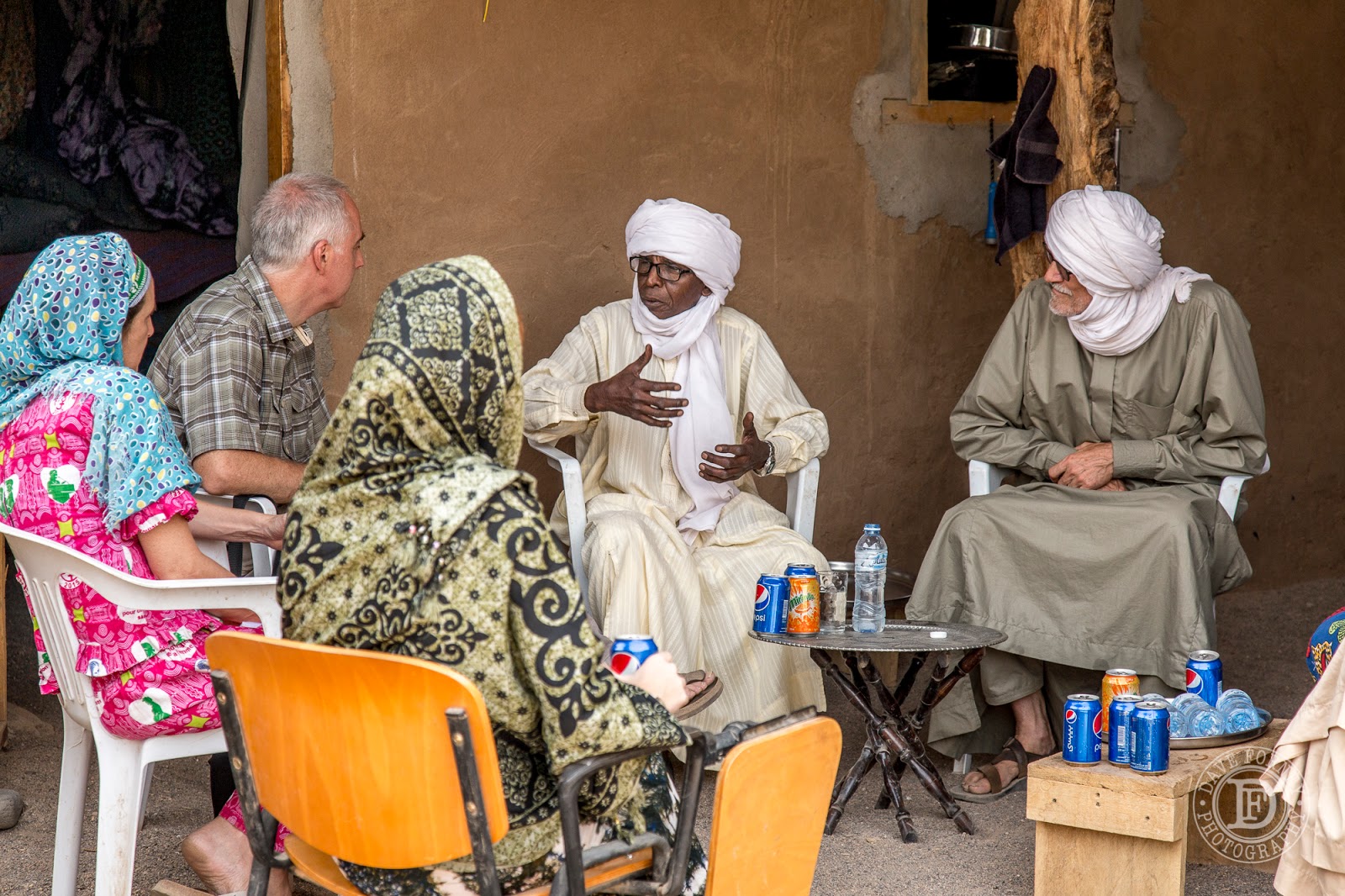 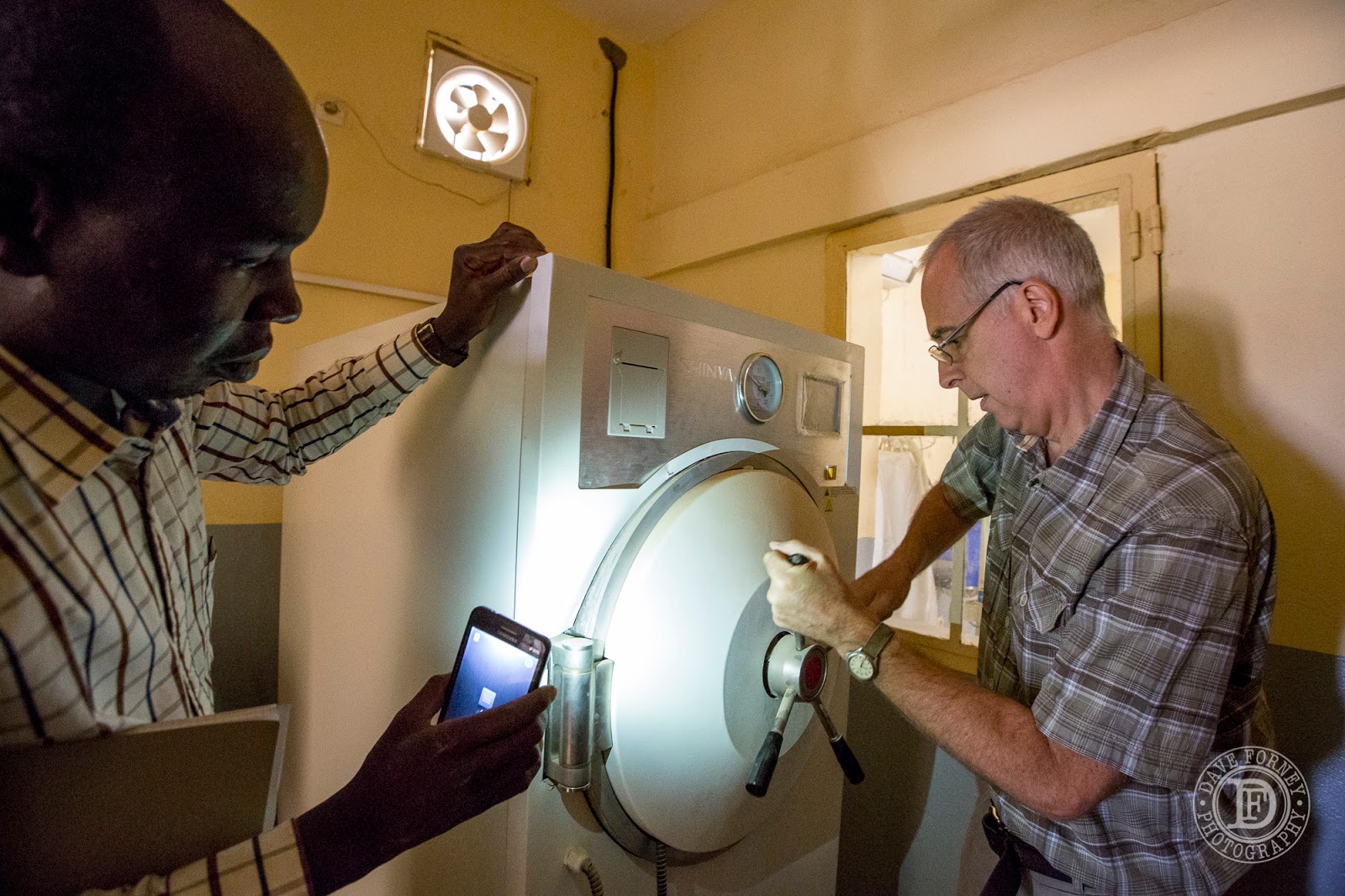 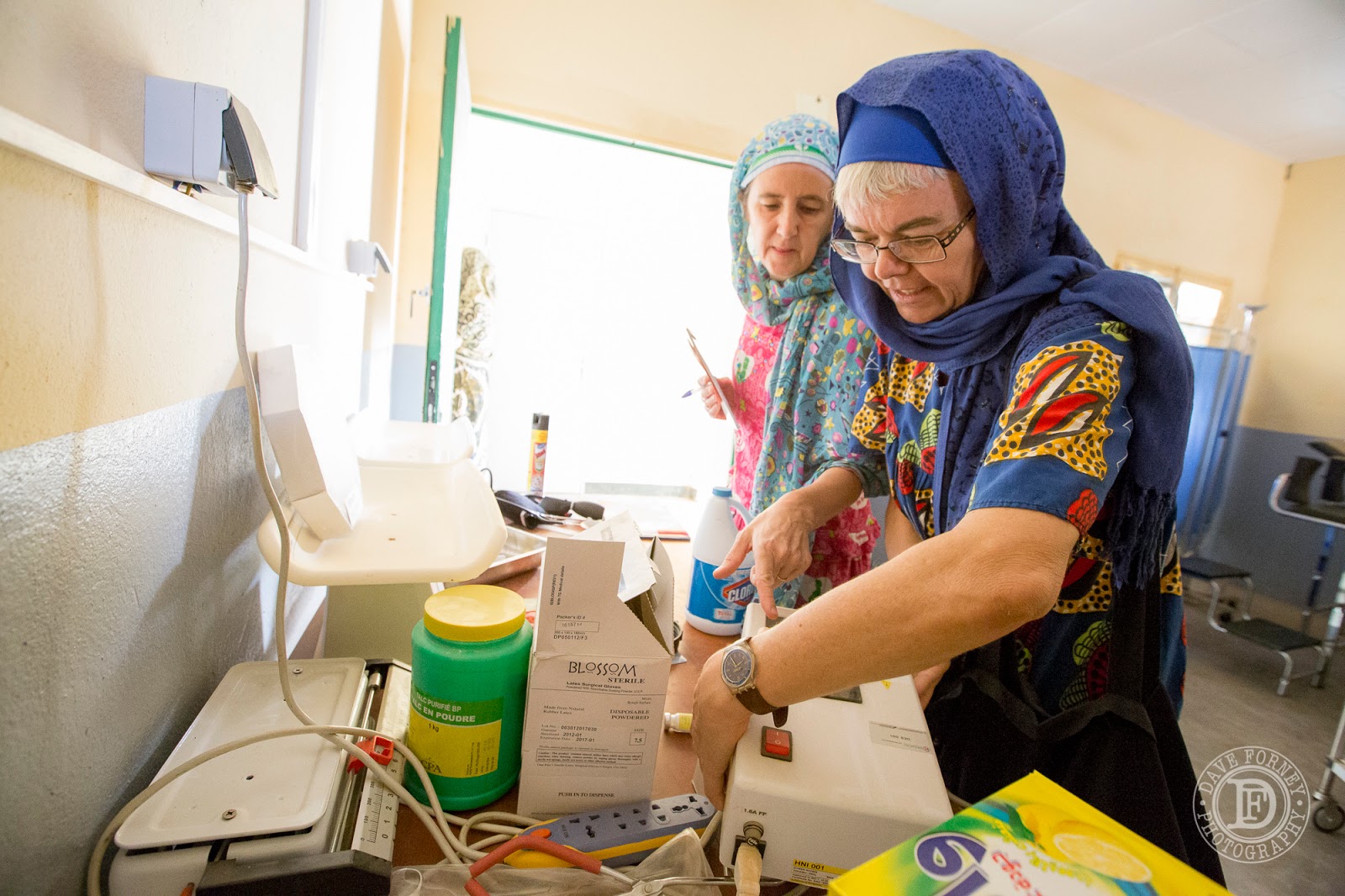 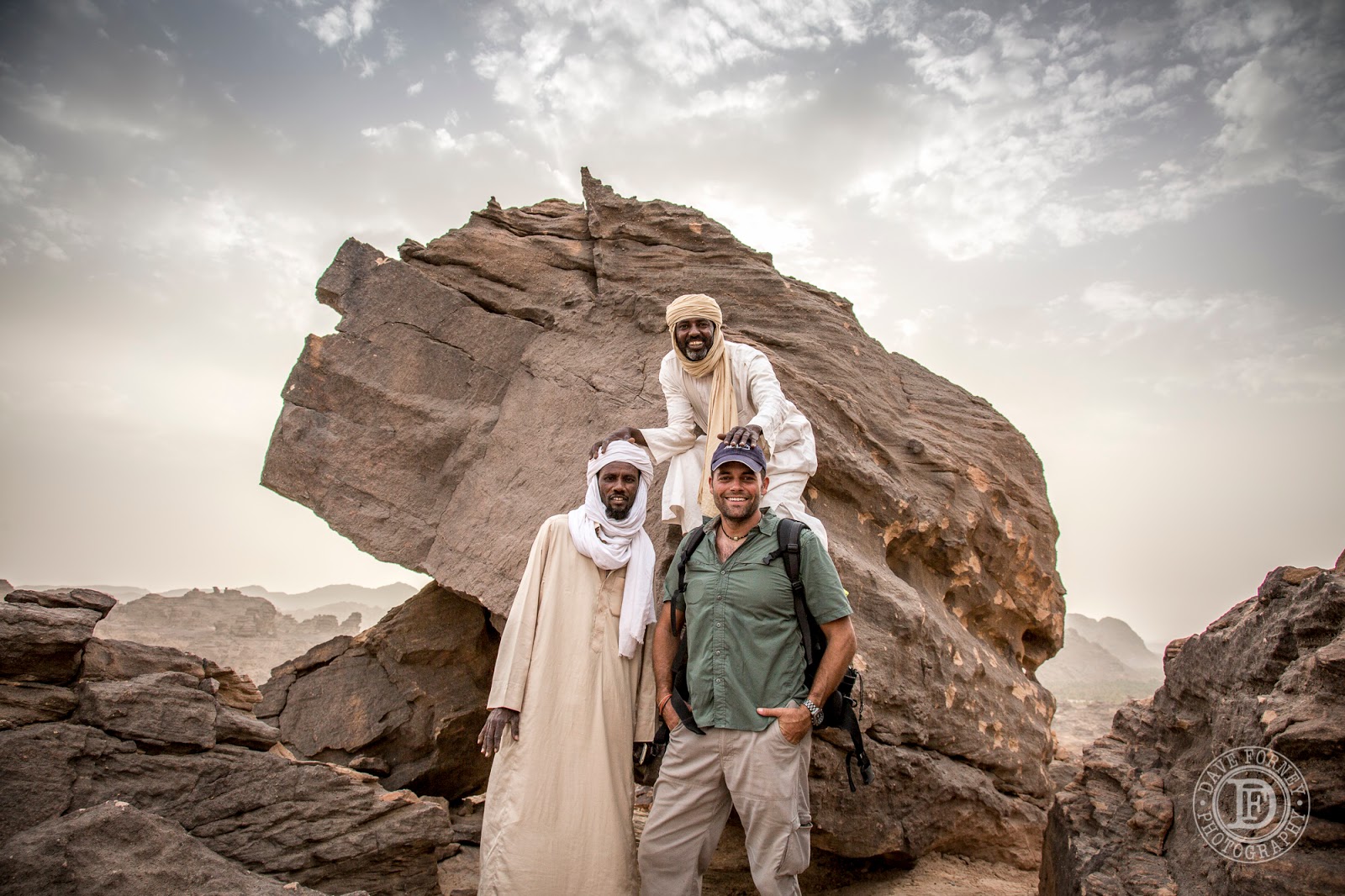 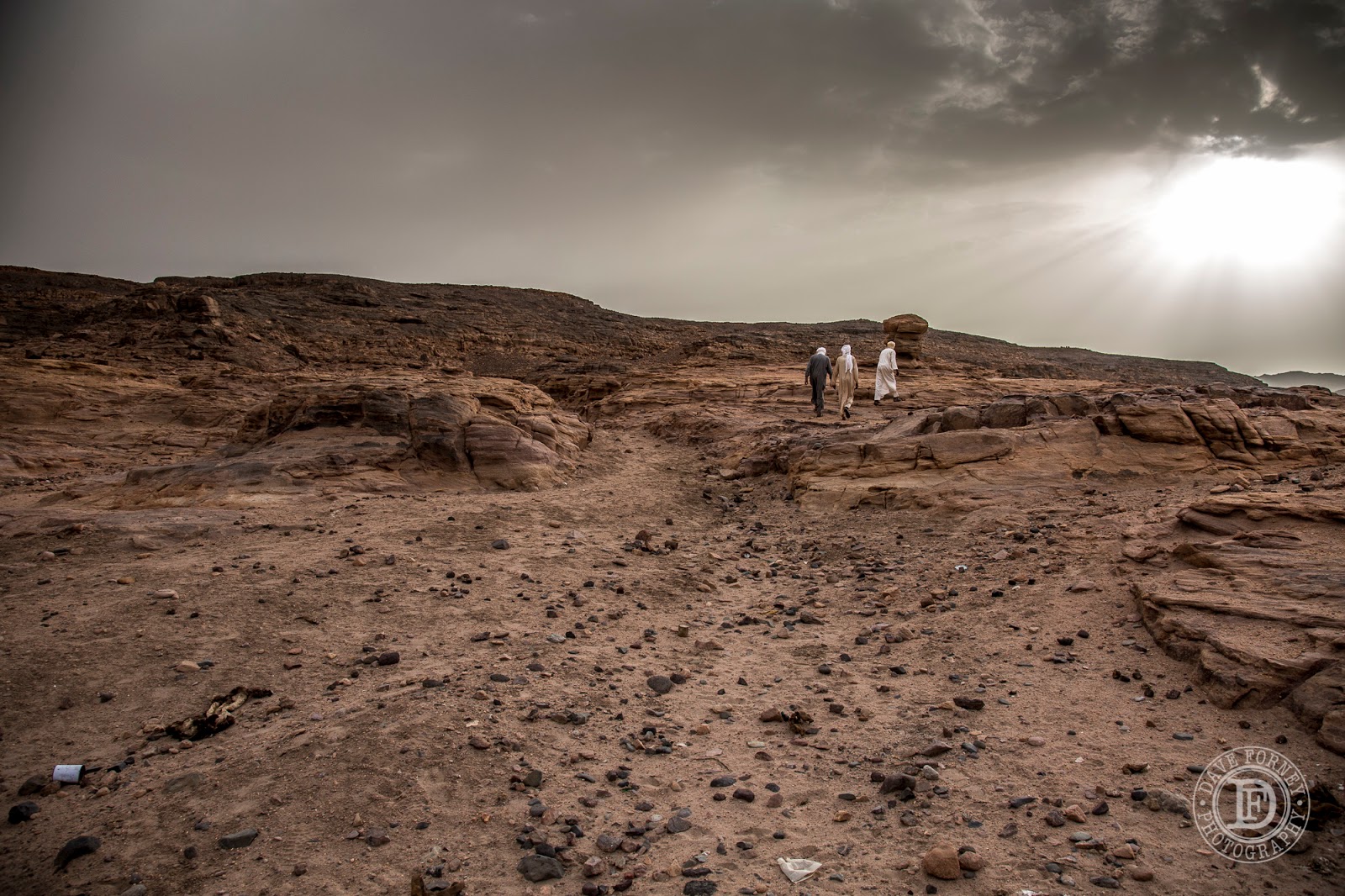 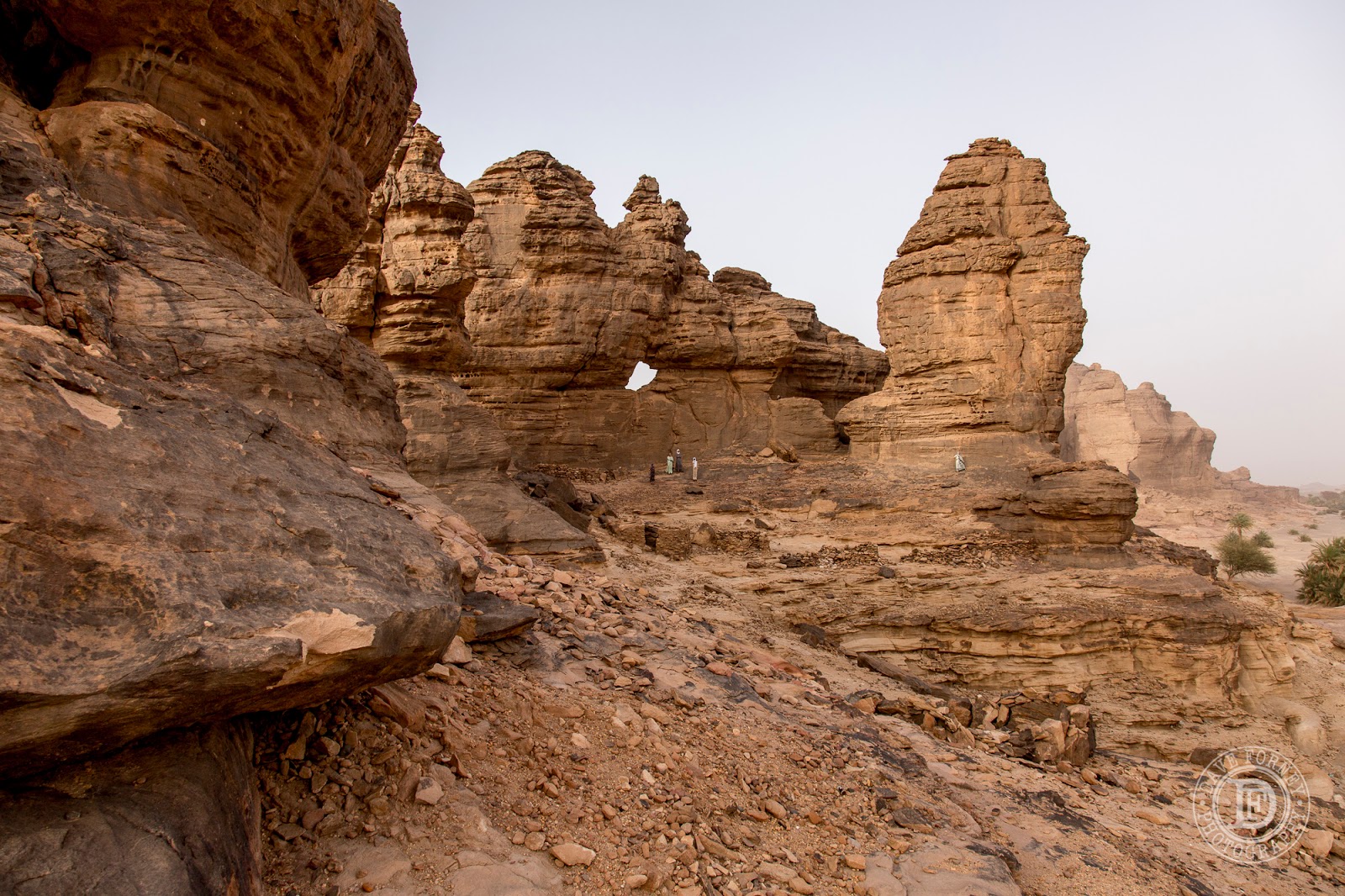 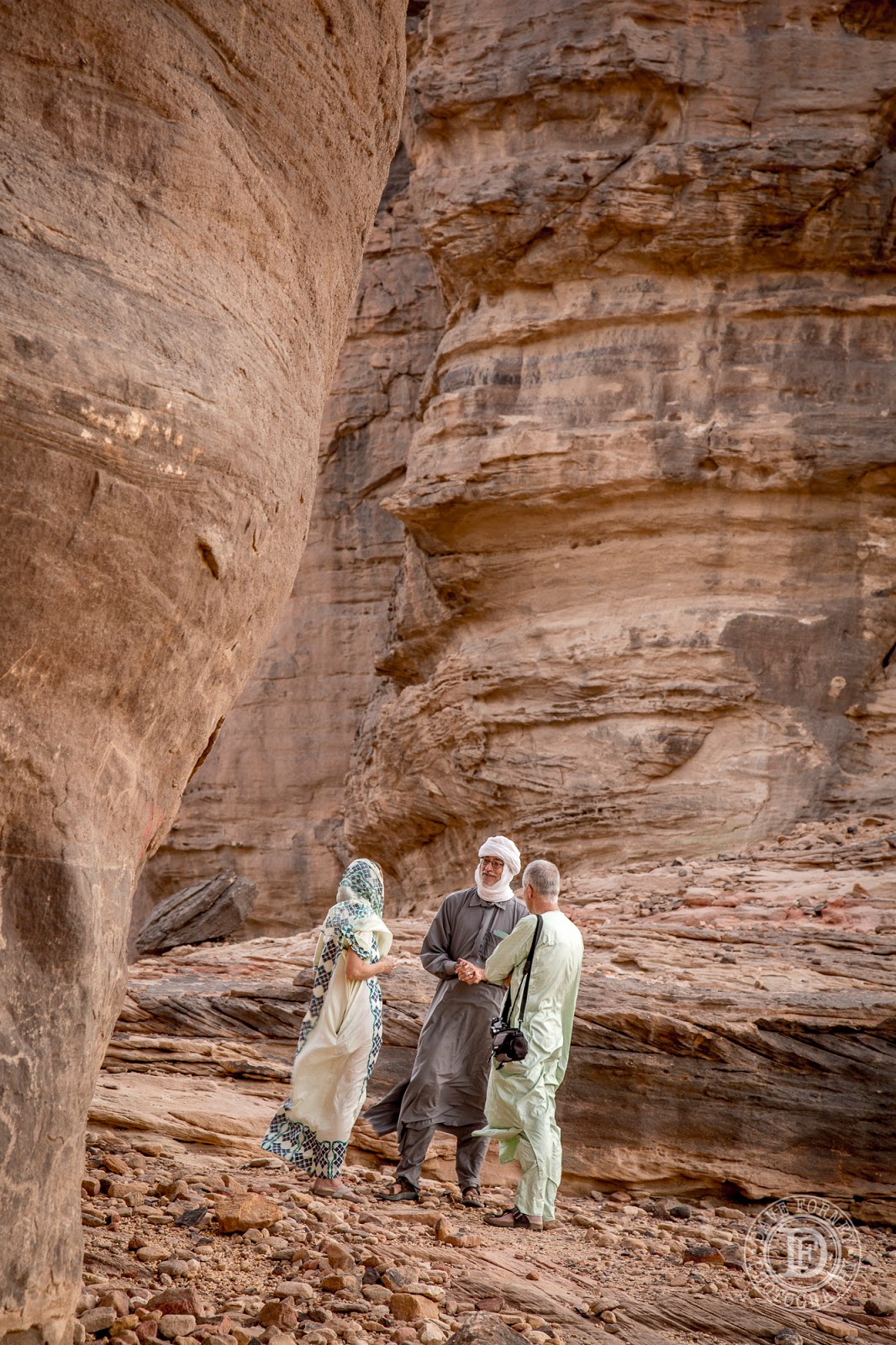 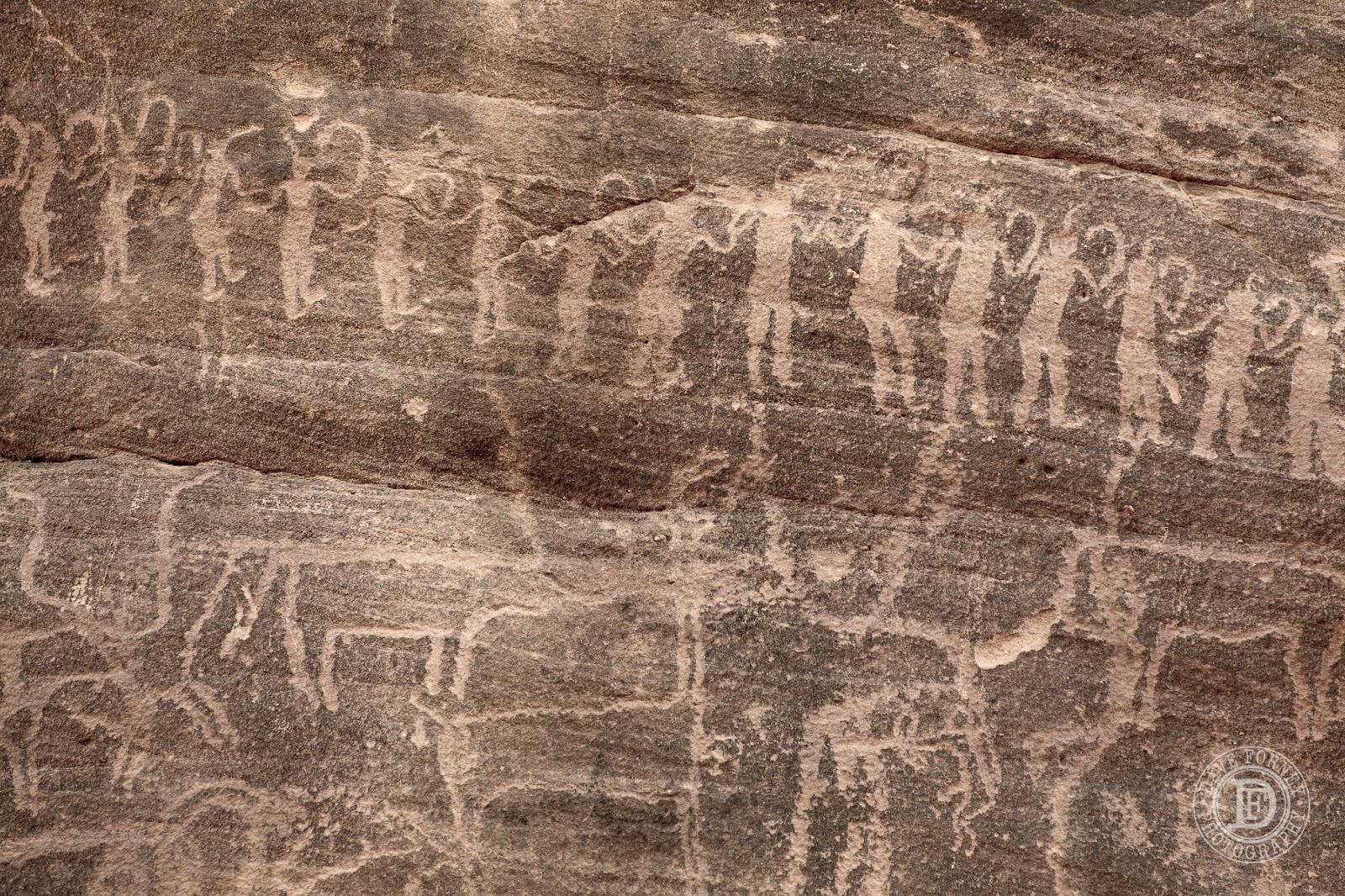 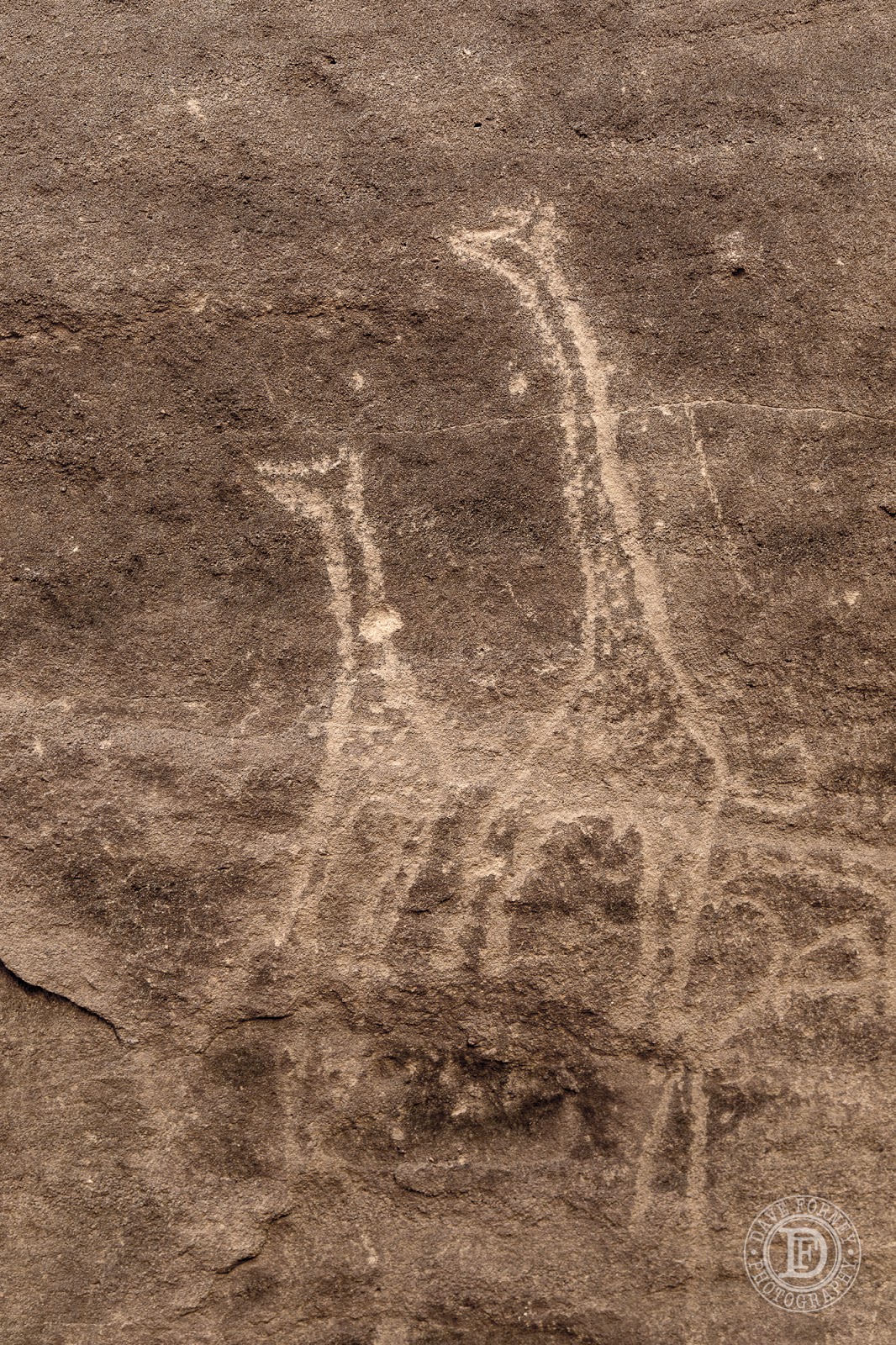 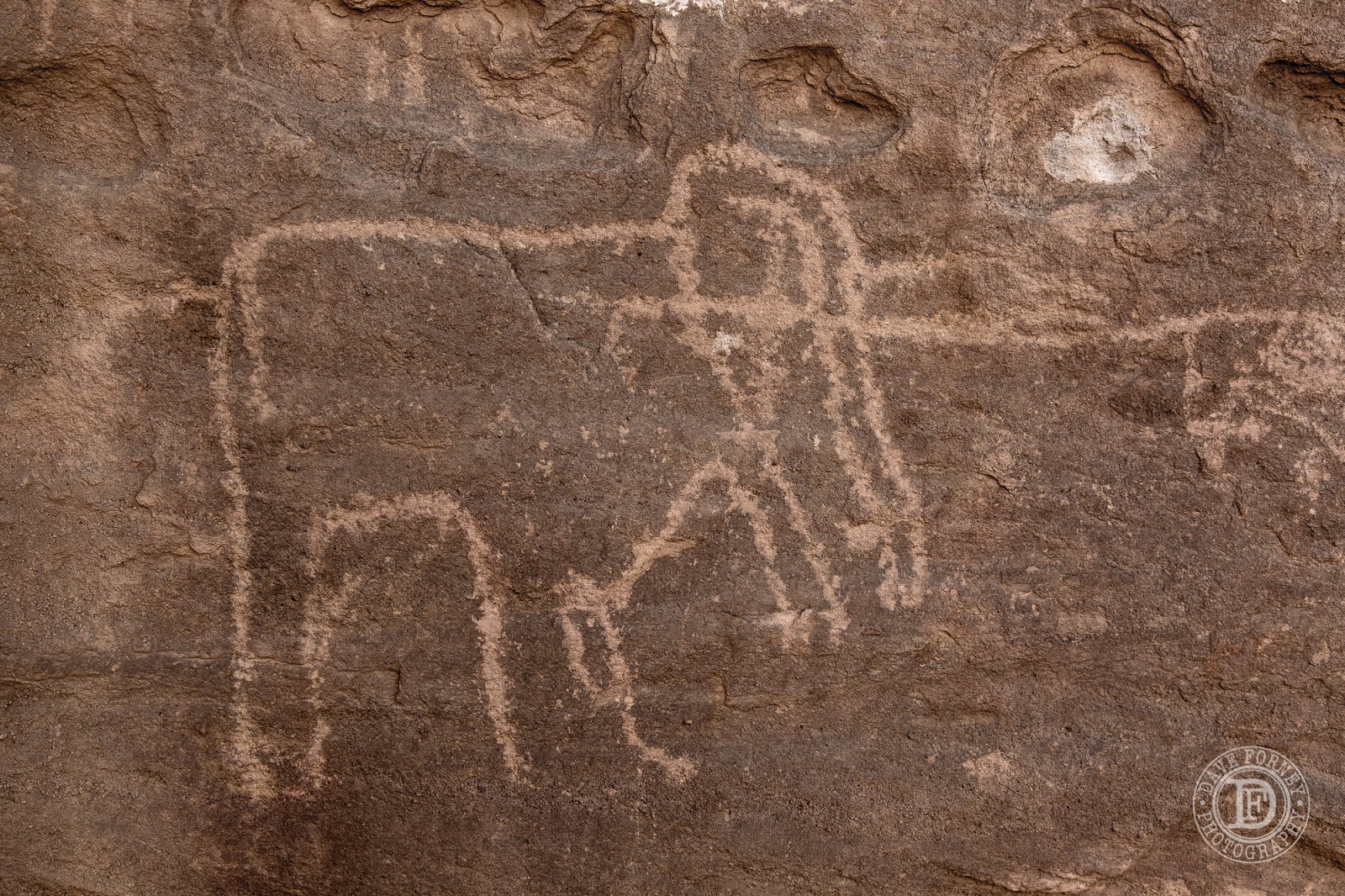 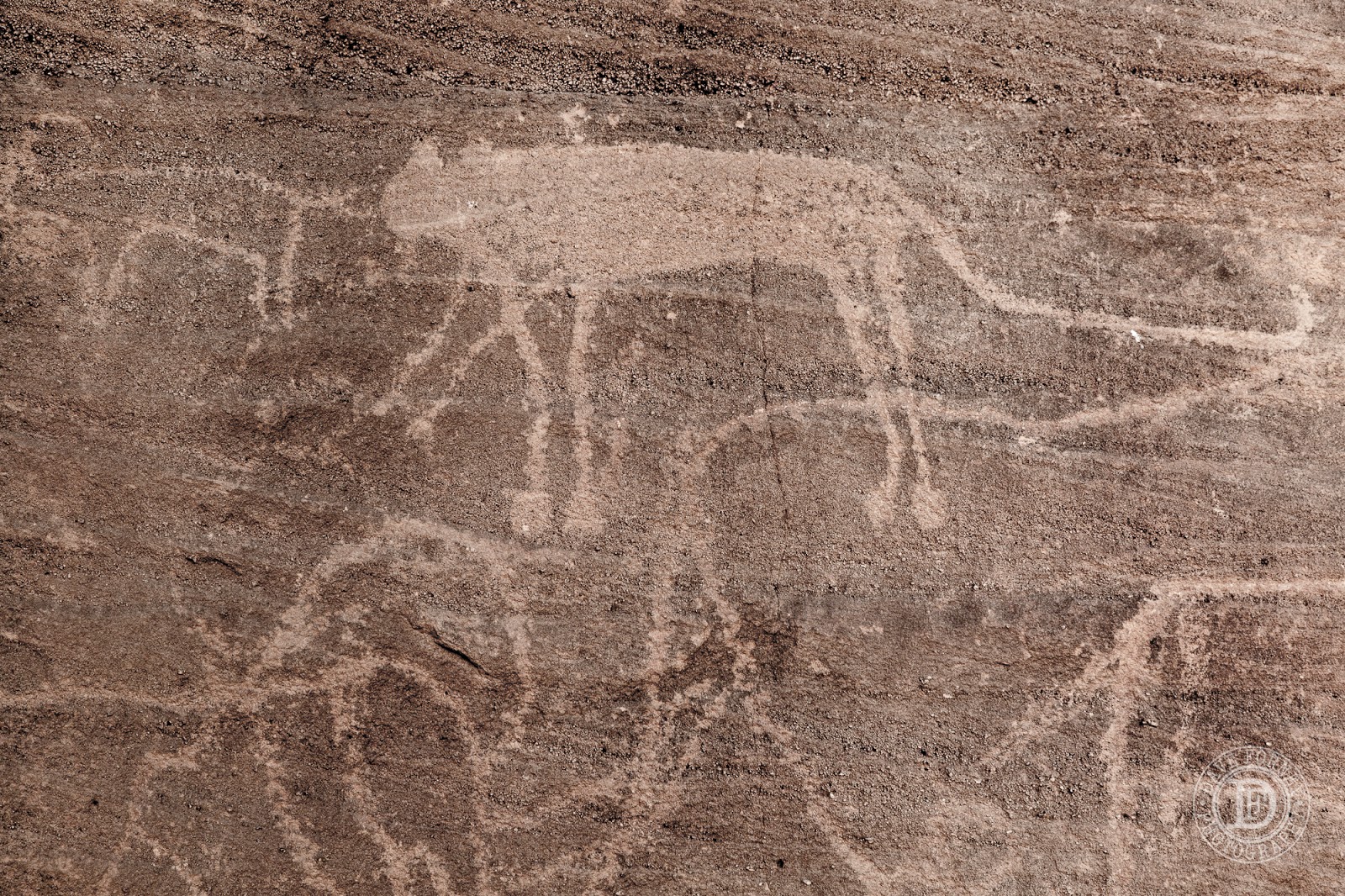 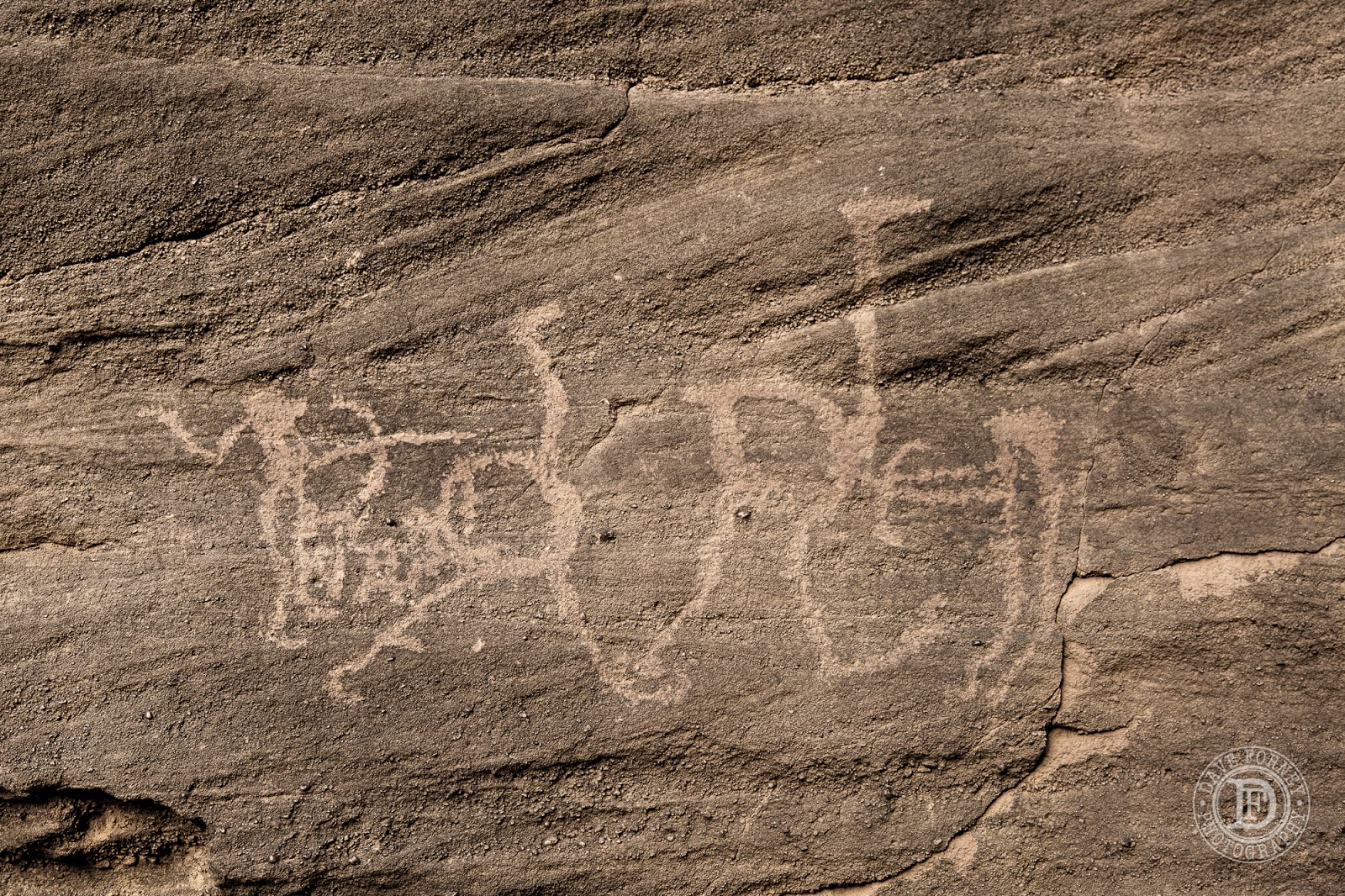 If you subscribe to our newsletters, keep an eye out for our new, May letter, which just went out this week. Included with it is a new prayer card, with an updated family photo. In a few days I'll post that letter and photo here on the blog, along with a schedule of our upcoming speaking events in the U.S.
Posted by Dave at 9:21 AM No comments: