Enough of the "Wild Man of Borneo" already! I apologize for having that post up front and center for so long. I probably drove away half of my followers by now. Sorry. We switched to a Mac for our next term (old laptop was five years old and dying) and between figuring out how everything works, and enjoying the Christmas season, well it's been busy! Plus I'm getting ready to head back to Indonesia in less than two weeks. So the pace is going from fast to faster here! I just figured out where my pictures are and how to deal with them. Here's a shot of Mt. Hood last week. 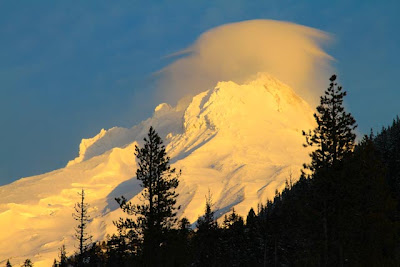 By the way, for those that are interested, 47% of you said that the "five o' clock shadow" was the best look for me, making that one the winner. Joy was pleased, as she agrees. The most horrific look according to 53 % of voters was the "tiny stache," which begs the question, what were four of you thinking that voted that as the best look??? I have to admit, I'm a little dissapointed that the "Fu Manchu came in with 35% calling it the worst. I kind of dug that one...thought it brought out the "wild missionary pilot" side of me. Oh, well. It was fun, but we're all glad it's over! 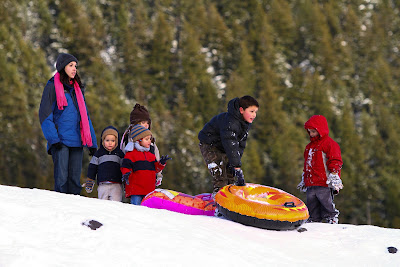 So moving on I'll try to give you some much beter, cuter, handsomer, pretty pictures to look at this time. You'll notice that I'm NOT in any of them! :) On Christmas afternoon, we headed up to Mt. Hood for some sledding and playing in the snow. 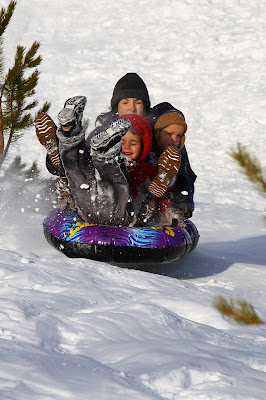 It was so much fun, since most of our kids have never been sledding--ever! Even Joy and I rode a few times. Certainly this is not the normal Christmas afternoon activity in Indonesia. 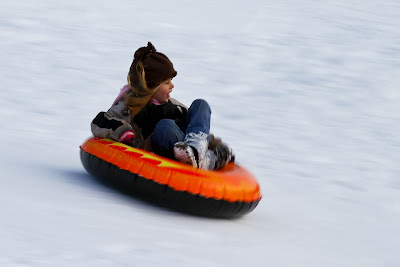 And these aren't normal Christmas afternoon scenes either! 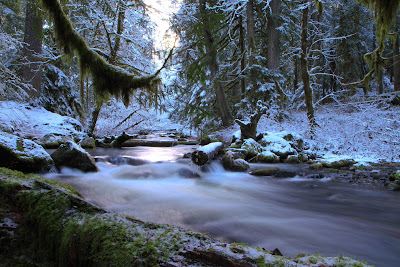 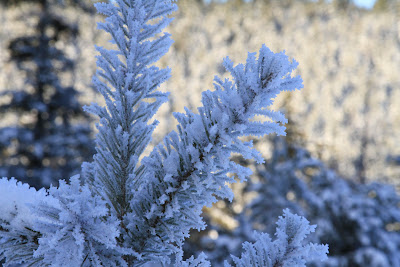 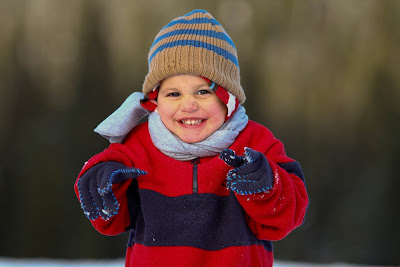 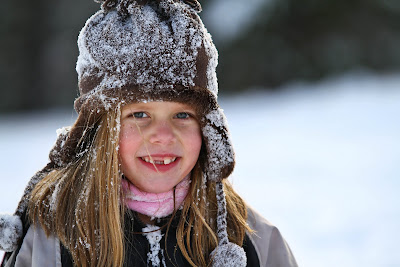 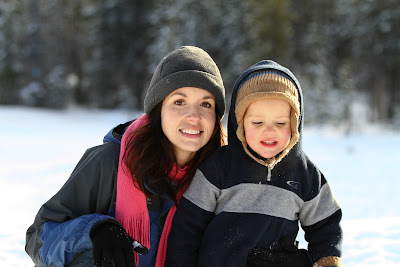 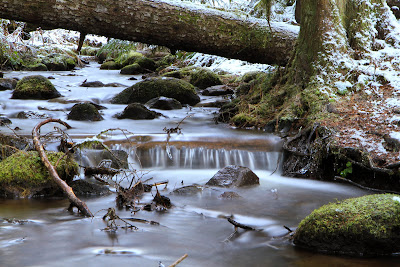 Great shots! And I'm a little jealous of the snow.

Those are absolutely beautiful photos! It looks like you all had a wonderful time up there. I miss the snow so much. I grew up in Colorado and where we are in Georgia now, there is almost no snow at all. We had a big snow last year which was our second winter here. It was record breaking for the area, and I felt like God did that just for me!

Thanks for sharing those beautiful pictures! Those are post card worthy!

Have fun in the snow before heading back to the tropics!
Praying always - Dixie and Lew

The pictures are too great and dynamic and it seems that we are also with you people and enjoying along.