Time Flies When You're Having Fun!

It's true--time does fly when you're having fun!  Or in my case, maybe it's that I know I'm having fun when I'm spending time flying.  But it's not just the flying itself that makes it fun--it's the reason I'm flying that makes it fun!  We're flying, in the name of Jesus, to serve people who often have no other options.  I love MAF UK's slogan, "Flying for Life"!  That pretty much sums up what we're doing out here and that's why it's so much fun! 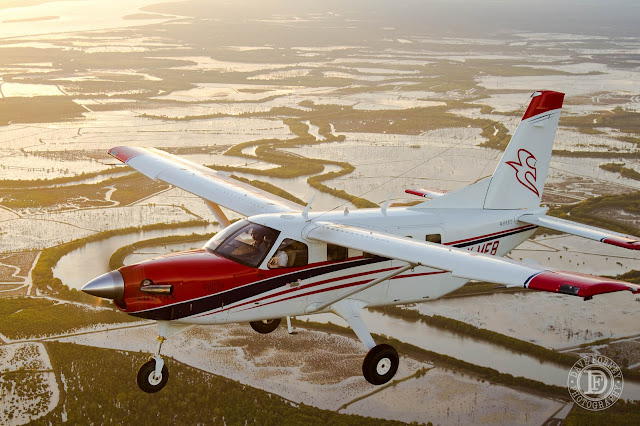 The weeks leading up to Christmas are especially busy for us here in Kalimantan.  In addition to tons of church-flying requests to fly National pastors here and there and everywhere, there's also always a bunch of government officials that want to visit their constituents and school children that want to go home for the holidays (many village kids have to go to schools out in the city if they want to continue their education past elementary or junior high) and general requests for supplies of food and other stuff.  This year was no exception!  There were waaaaayyyy more flight request than we could possibly do, but we did our level best. 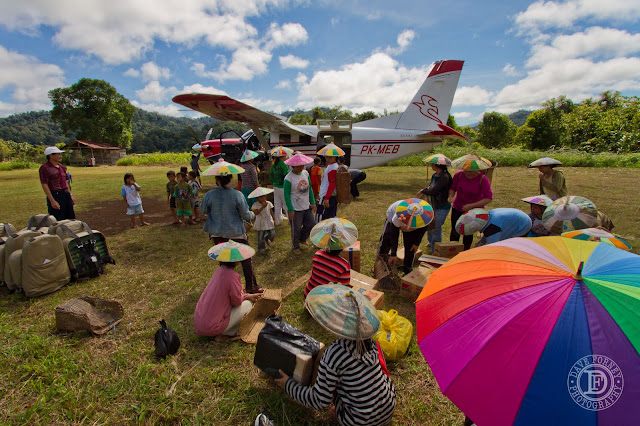 The Kodiak is the workhorse of our fleet right now!  It's crazy what that thing can carry into and out of our short, rough, marginal airstrips!  It'll be even better when we get a cargo pod installed (technically called an ECC, or External Cargo Compartment).  It's actually being shipped to us right now and we're hoping to install it sometime in March.  It'll be a HUGE job, but will make the Kodiak even more useful to the people we serve.  And then, a few months later we should be taking delivery of our second Kodiak, which will come with a pod already installed!  I can't wait! 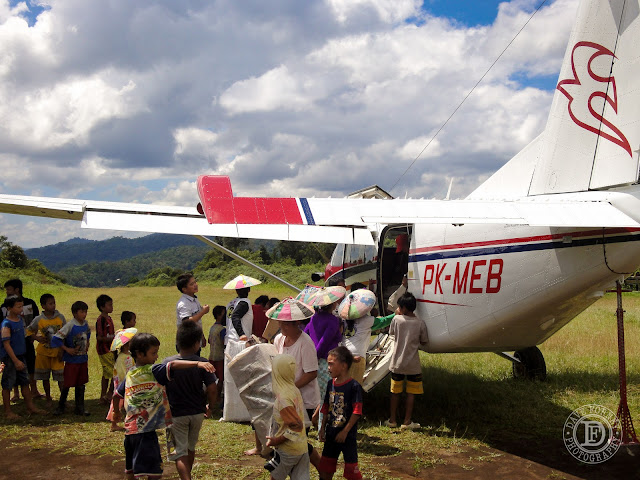 One morning the week before Christmas, I was flying one of our Cessna Turbo 206 aircraft in the Krayan region.  I couldn't get into the villages that I was scheduled to fly to because the weather was smashed with low clouds and rain.  But a few miles away from Long Bawan (where I was waiting for the weather to clear) the sky had opened up over Long Umung.  So I took the opportunity to go over and do some evaluations of the airstrip there.  If it's not obvious from the picture, I had to close the strip upon leaving,  because as often happens on these jungle strips, the conditions deteriorate very quickly if not continually maintained.  In this case, they'll be able to request it be re-opened after completing some much-needed cleaning and cutting. 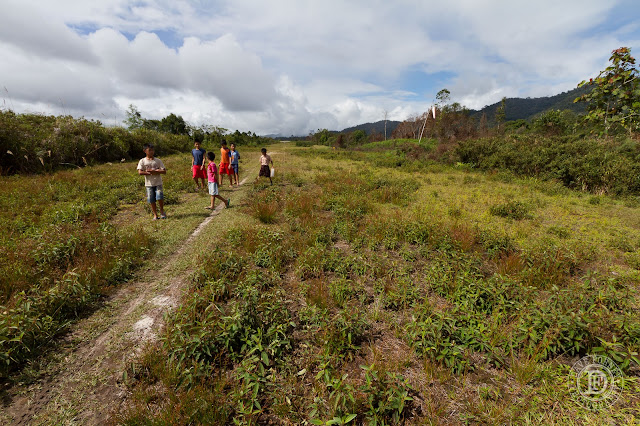 Later that morning I did finally get into Buduk Kubul with a load of national church folks.  The runway there is the opposite; it looks like a golf course, due in large part to the wonderful fertilizer it receives on a continual basis--water buffalo pies. 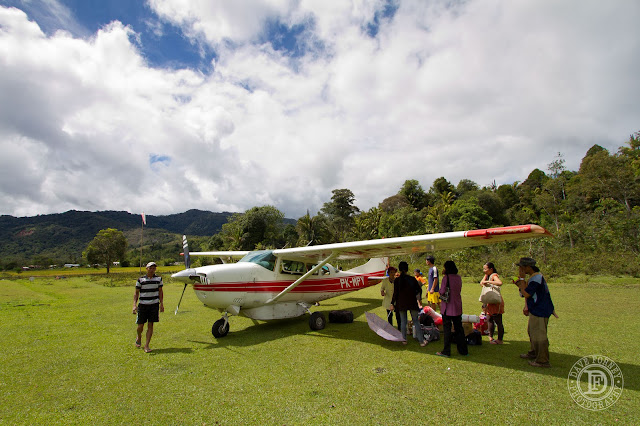 On Saturday, the week before Christmas, I was very busy flying the Kodiak in the ApoKayan when the auxiliary fuel pump began to fail, resulting in me having to cancel all the rest of the flights and fly back to home base without my passengers, including two medevac patients.

Early the next morning, Sunday, I left Tarakan with a 206, heading an hour and a half back down to Mahak Baru to pick up the patients.  But rather than flying down there empty, I took a huge load of desperately needed rice from Tarakan into the village of Long Sule, which is only about 10 minutes from Mahak Baru.  Because it was so wet this year, their rice crops are several months behind schedule, and the folks there are running out of rice, which is their staple. 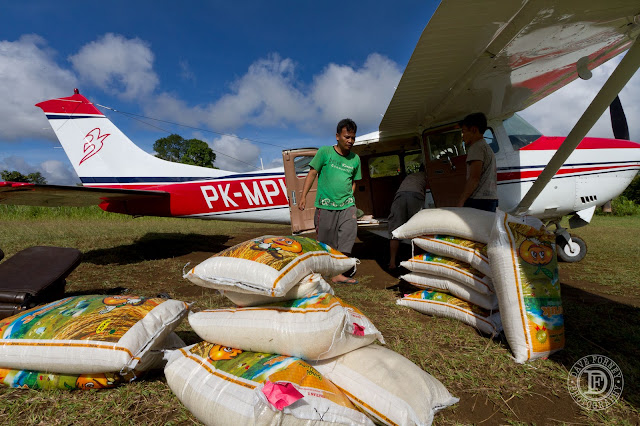 After dropping the rice off in Sule I jumped over to Mahak and loaded up the Medevac patients and their family members for the return flight to Tarakan. 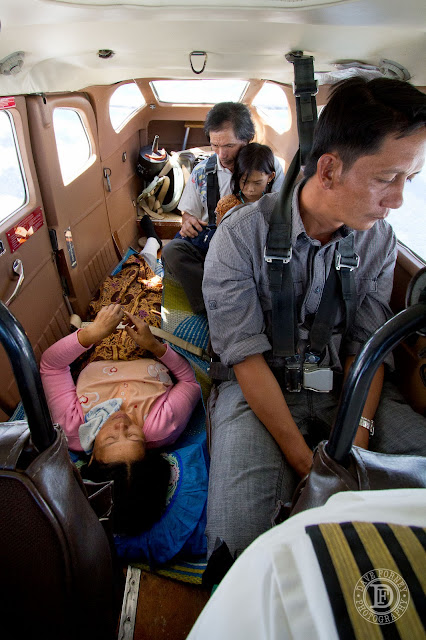 And that's just a "tip of the iceberg" snapshot of some of the reasons why time flies when you're having fun as a missionary pilot!
Posted by Dave at 9:08 AM