What IS Getting Done

A year or so ago we had seven or eight pilots flying here.  At one point we had 10.  Since this past summer we've had about four or five on average, several of which have other big responsibilities and can only fly a few days a week at most.  Last week and this week we have two, me and another guy. 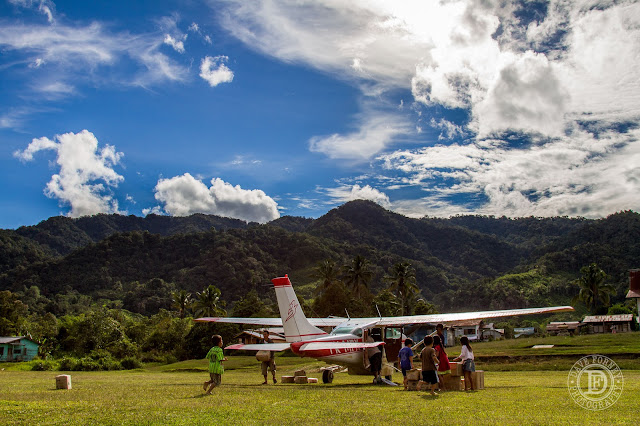 Several guys are on furlough, several are on vacation.  But the bottom line is, for the first time since I've been here we're short on pilots but actually in really good shape as far as maintenance guys go--that's the opposite of "normal".  It's such a weird feeling!  There's been times in the past when we didn't have a single maintenance specialist.  So if there was a major problem with the airplane, the pilot would have to fix it himself, or the plane would just sit there. 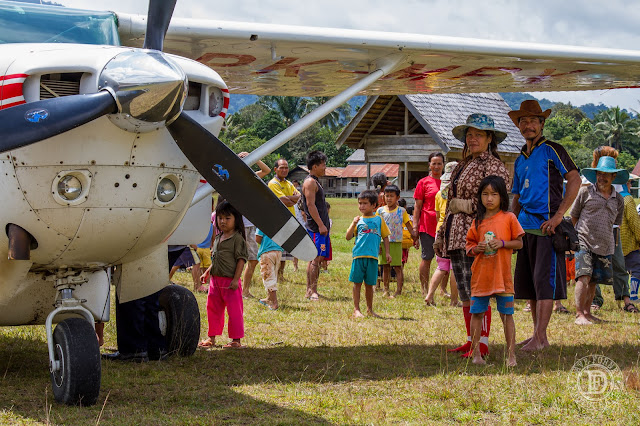 Right now we've got four, top-notch maintenance specialists (engineers depending on where you're from) that are doing an awesome job keeping things going, despite some fairly major maintenance issues on several fronts.  Without them, we'd be totally hosed! They allow me and the other pilots to be out there flying as much as we can, with planes that work well and are safe!  These guys, along with our office staff here, are the backbone of our local operations.  They often do their job in the shadows, without the proper thanks that they deserve, while the pilots get the frontline glory (or flack...it goes both ways).  It sounds cheesy, but lately, these guys are my heroes, as I've been leaving early and coming back late, day after day, and they'e still there waiting to find out how things are working and what needs to be fixed or tweaked.  The thing is, lately I feel like I'm trying to bail out a cruise ship with a bucket when it comes to flight requests. 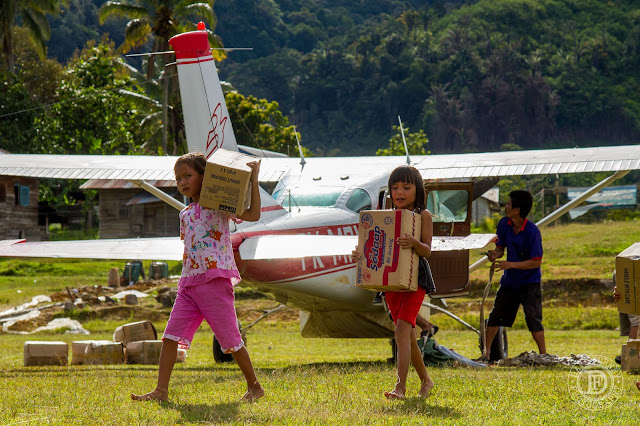 Even though I'm flying five days a week, week after week, every day when I go home it seems like there's twice as many outstanding flight requests as there were when I started the day. There's literally hundreds of people wanting to go from all over the place to all over the place, and tons of barang (stuff) that is "critical" for village "x" or "y" or "z", and we just absolutely can't even begin to get it all done.  Barely even seem to be making a dent in it. 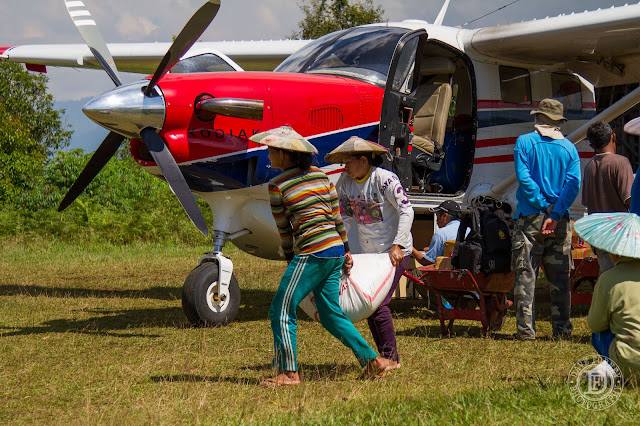 In a weird way it's encouraging, b/c it reminds me of how important MAF is out here.  Just this week I've taken dozens of church people in and out of places, delivered thousands of pounds of rice to a village that had run out, took many kids out from villages to begin school in the city, and taken five medevac passengers to the hospital, not to mention all of the many, many other "average" flights where folks had no other option.  I only wish that there were more hours in the day--that the sun wouldn't set so that I could help even more of the people.  But that's probably one of the hardest things in Mission Aviation--not the flying, but the non-technical aspect of the gig.  You have to pace yourself and know how and when to say "no".  It's impossible to do it all, and you can get discouraged, or burned out if you try to do it all, or if you focus on what's not getting done, rather than on what IS getting done.  So that's the perspective I'm trying to keep right now as I chip away day after day at serving hundreds of people, in the name of Jesus, each week all over East Kalimantan with our little airplanes!
Posted by Dave at 3:03 AM