This is the last of my four part series on the Karamoja trip that Britt and I were a part of in March.  If you missed the first three posts in this series you can check them out here: Part 1, Part 2, Part 3. 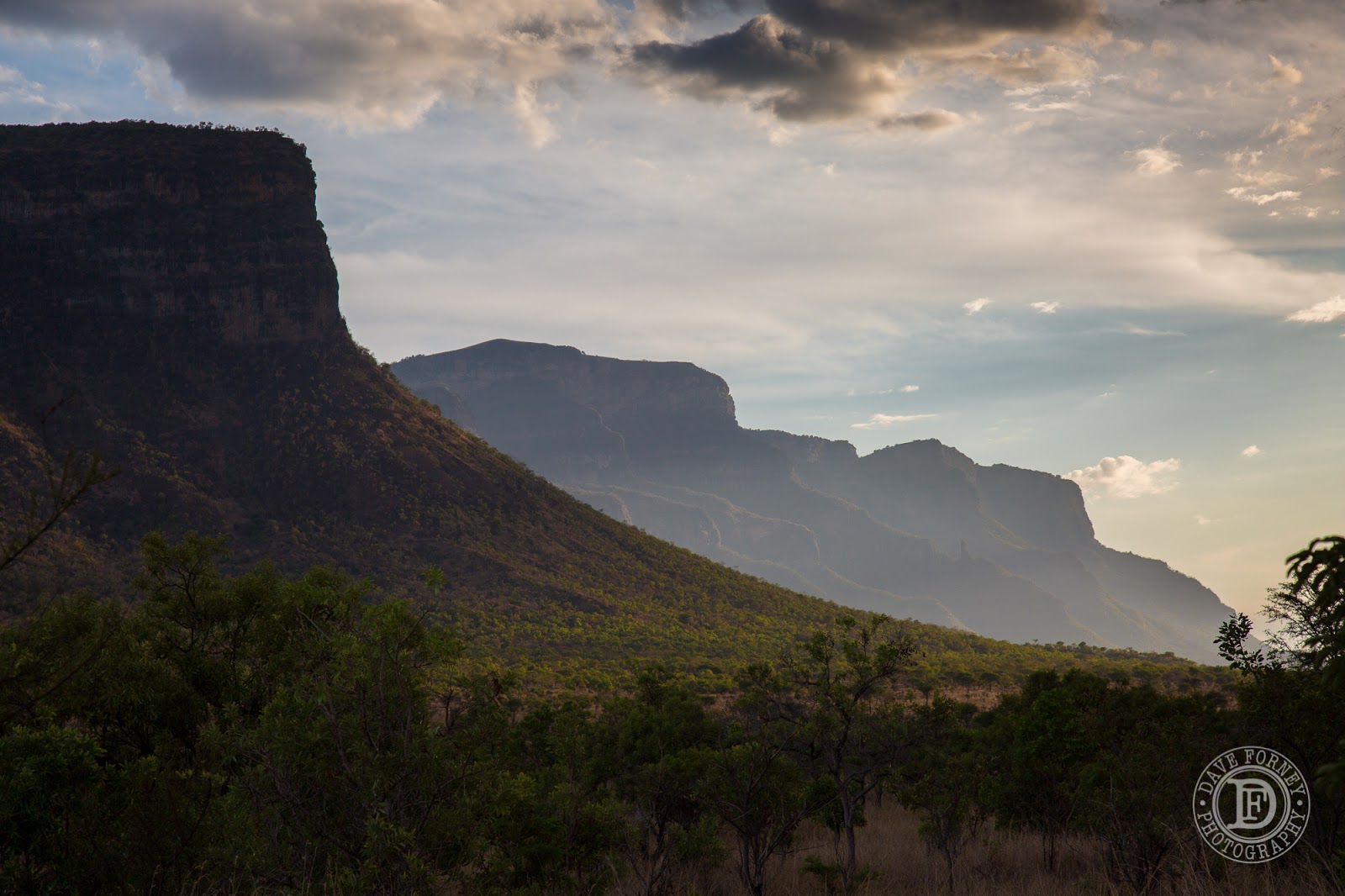 The photo above, and the three below, were taken around the Mt. Napak area, southwest of Moroto, where we held a meeting with some church leaders under a tree beside the peace villages. 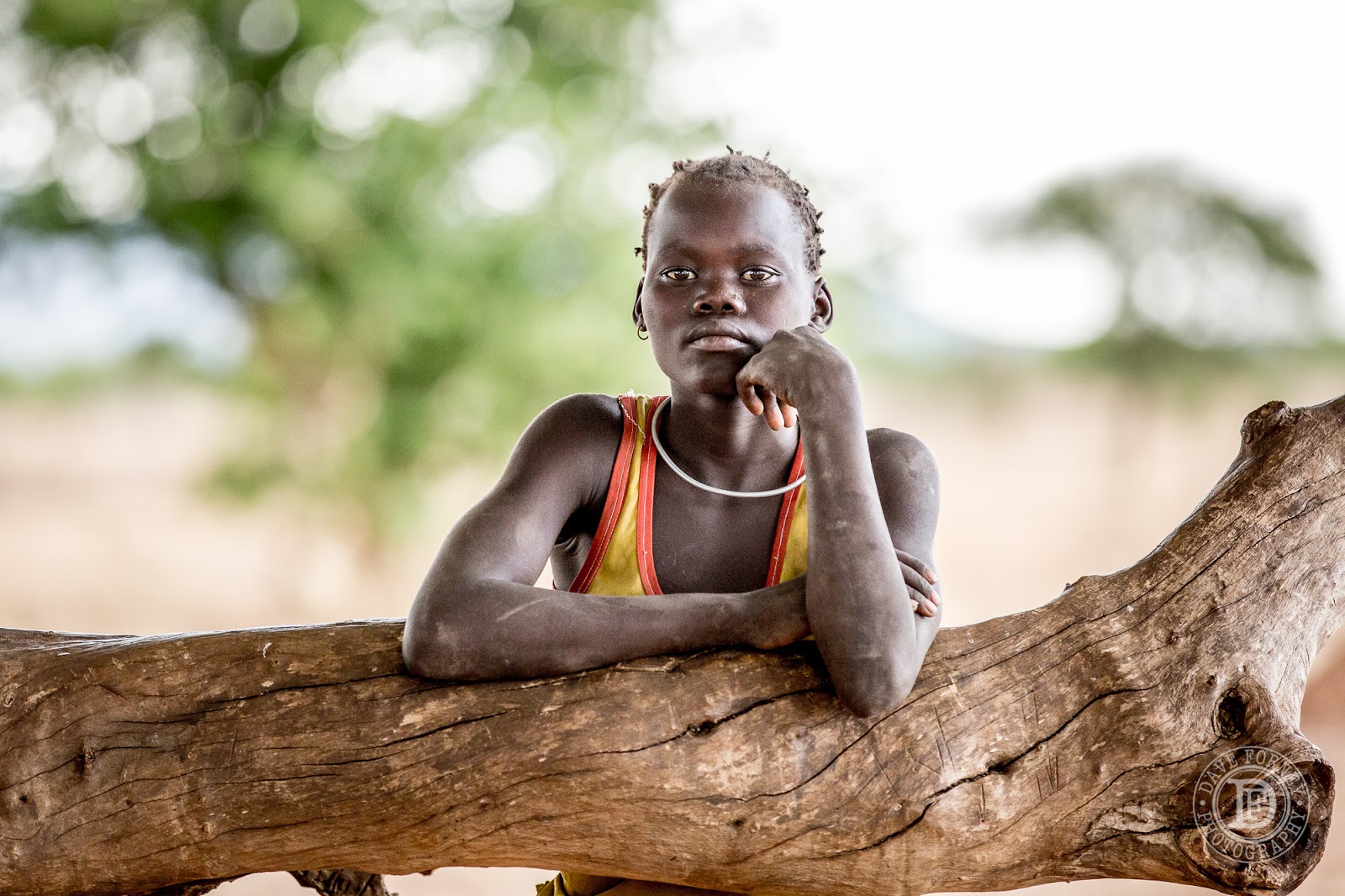 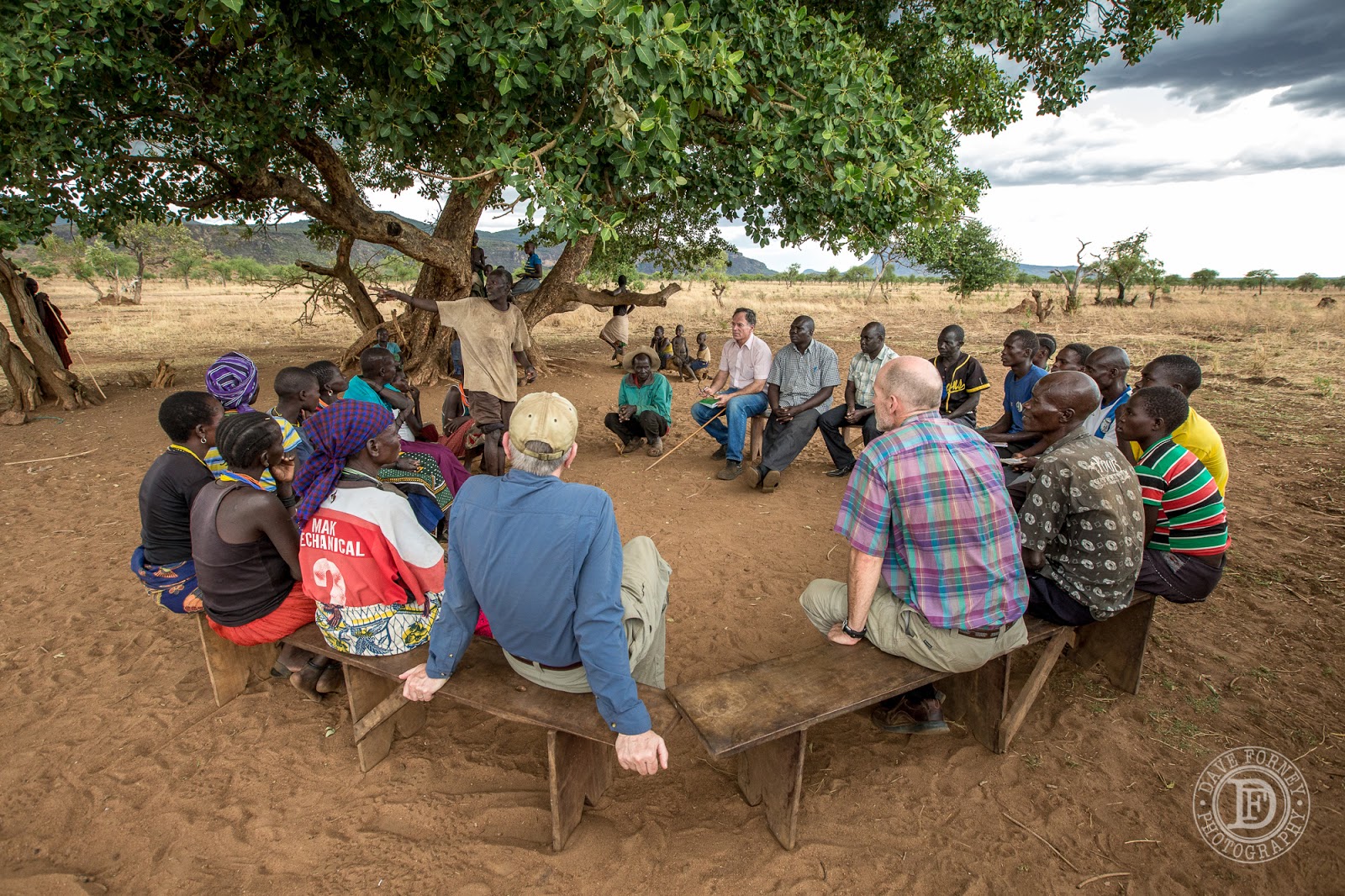 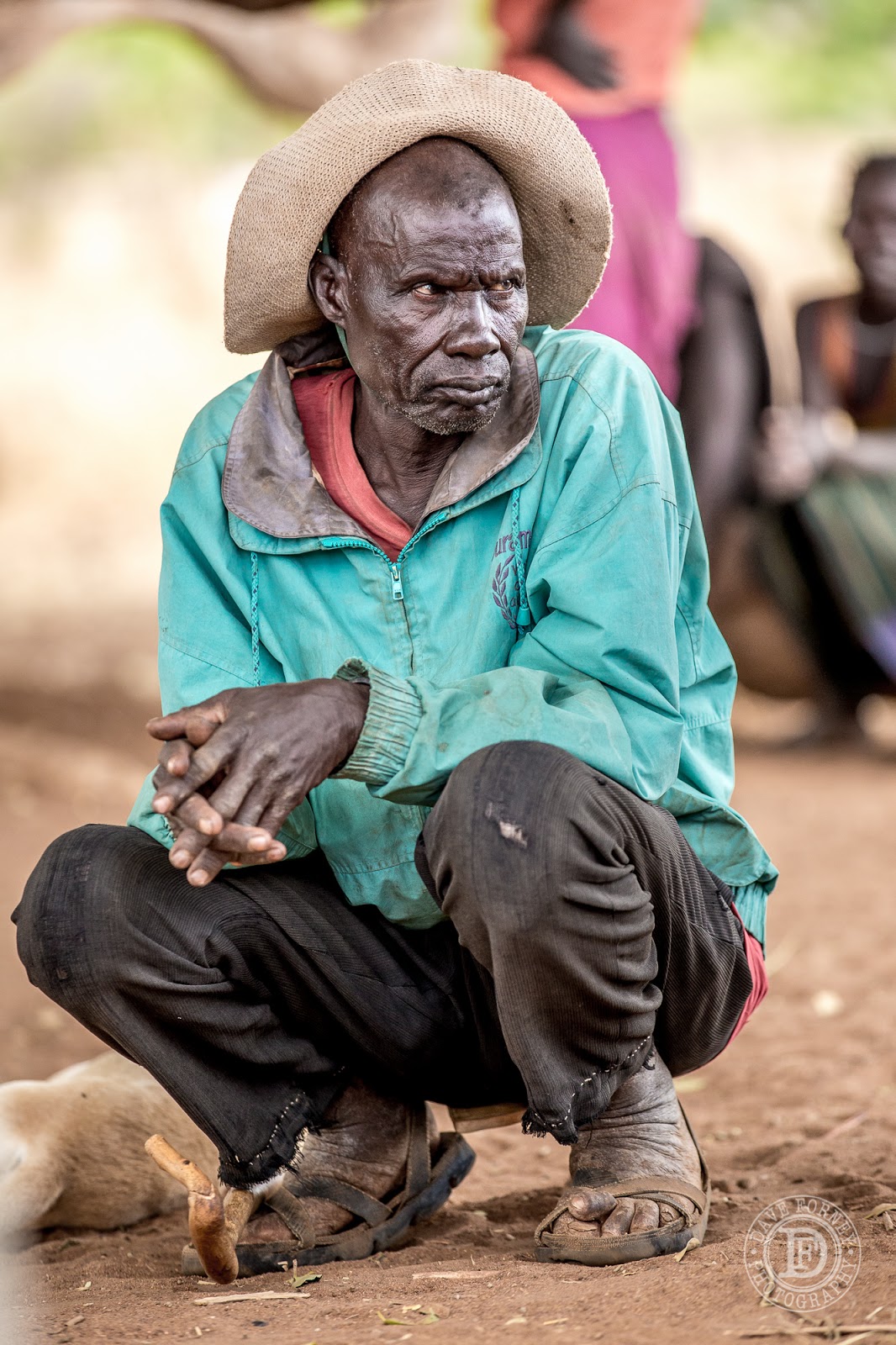 Here's two shots taken in the town of Matany.  In the second one you can see people pumping water at a bore hole.  As the dry season progresses, it gets harder and harder to pump the water. Often you can see several people working together, almost jumping up and down, to move the pump handle quickly enough, and with enough force, to get the water up and out.  Many times there are dozens of people and water jugs lined up waiting their turn. 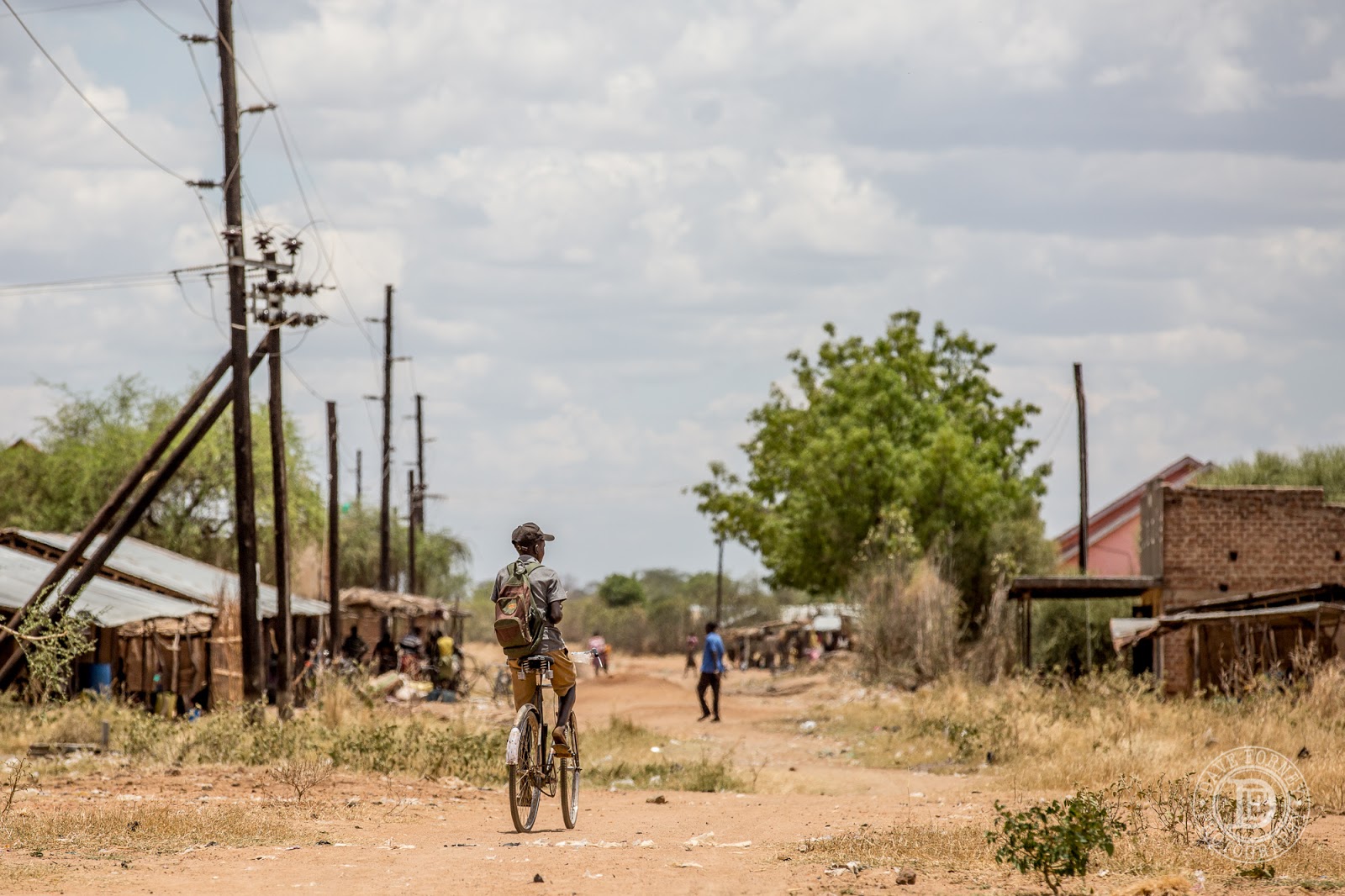 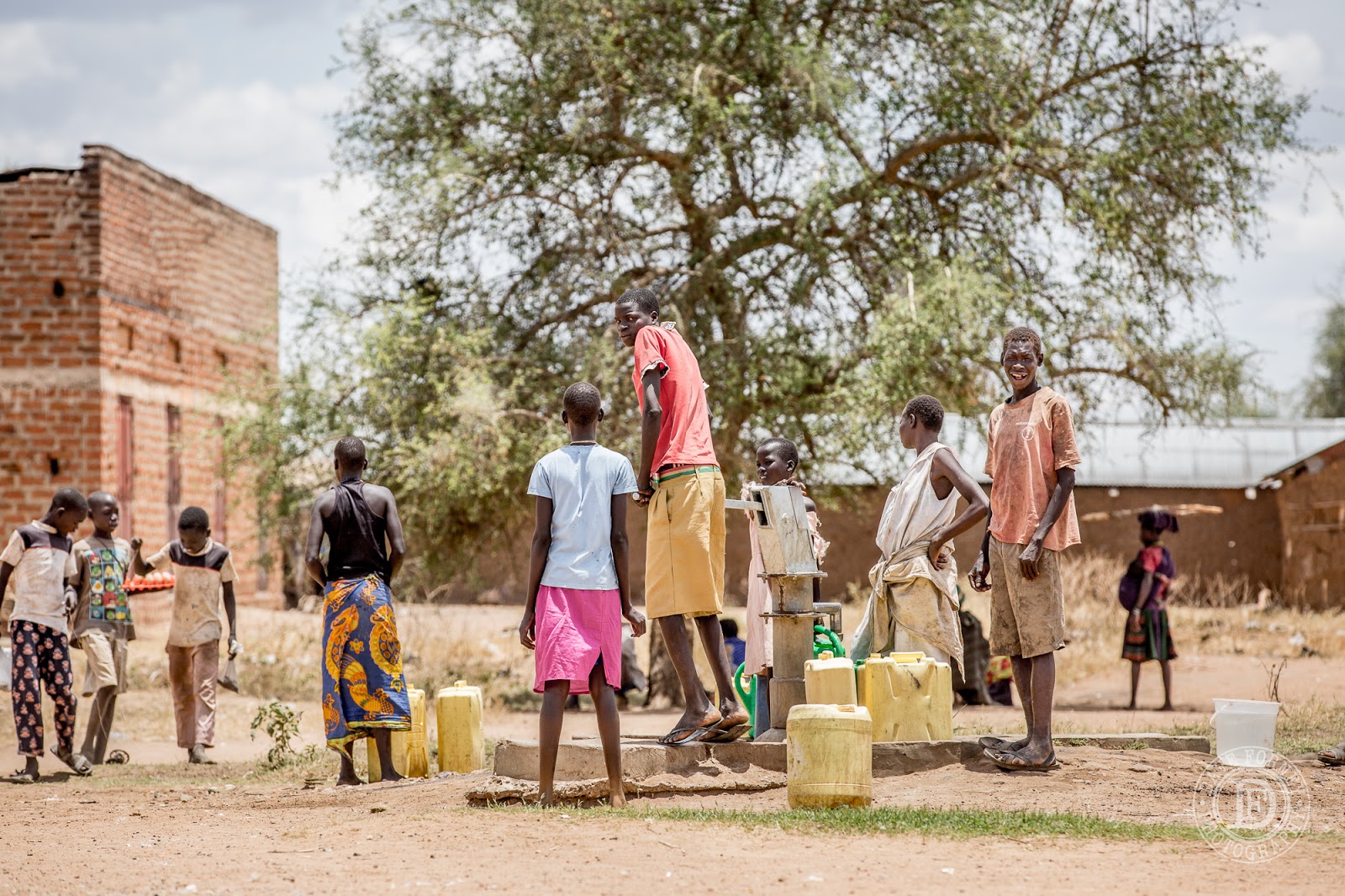 The next few shots were taken during church services and meetings we held in Moroto and Kangoli. 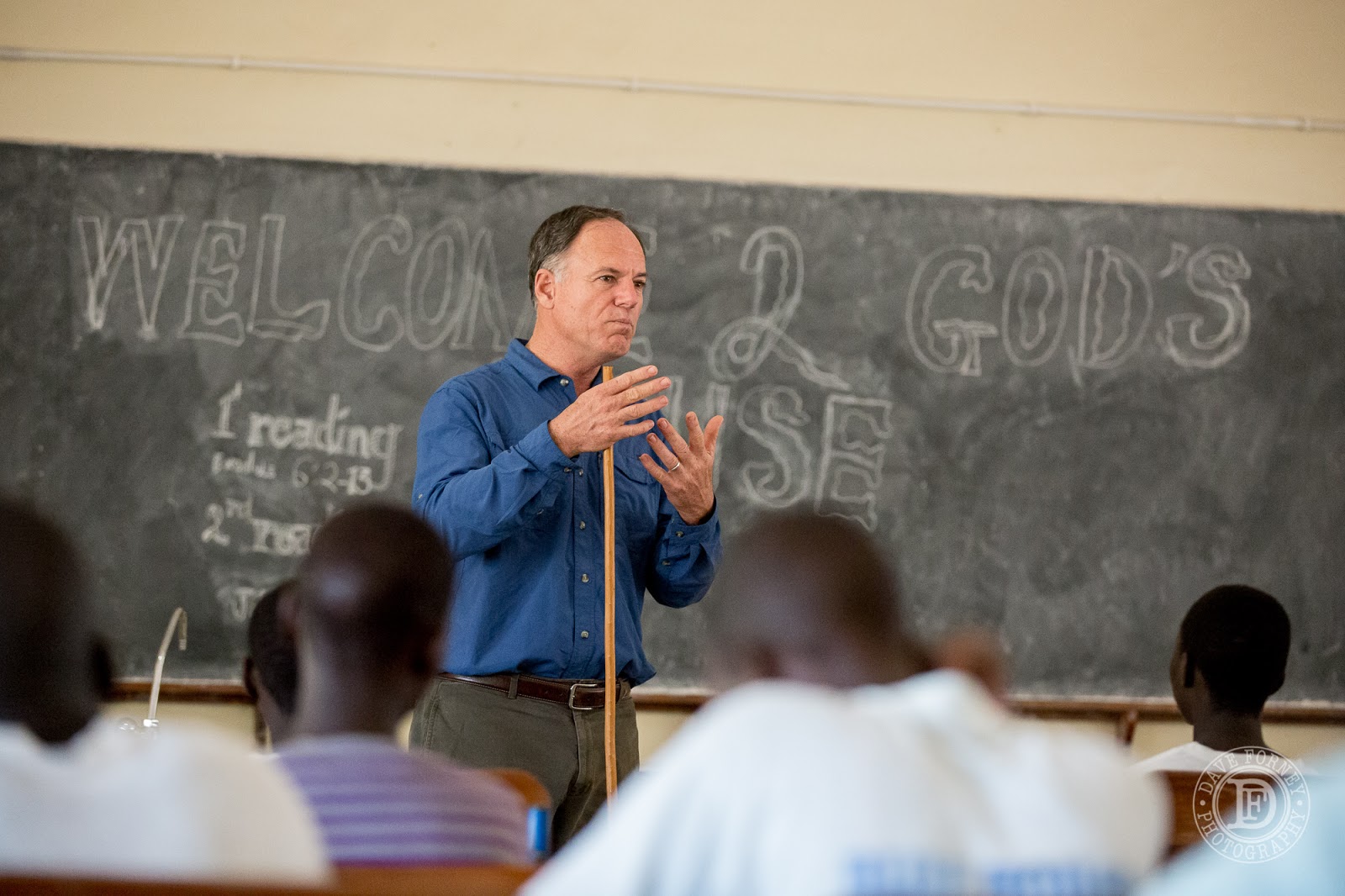 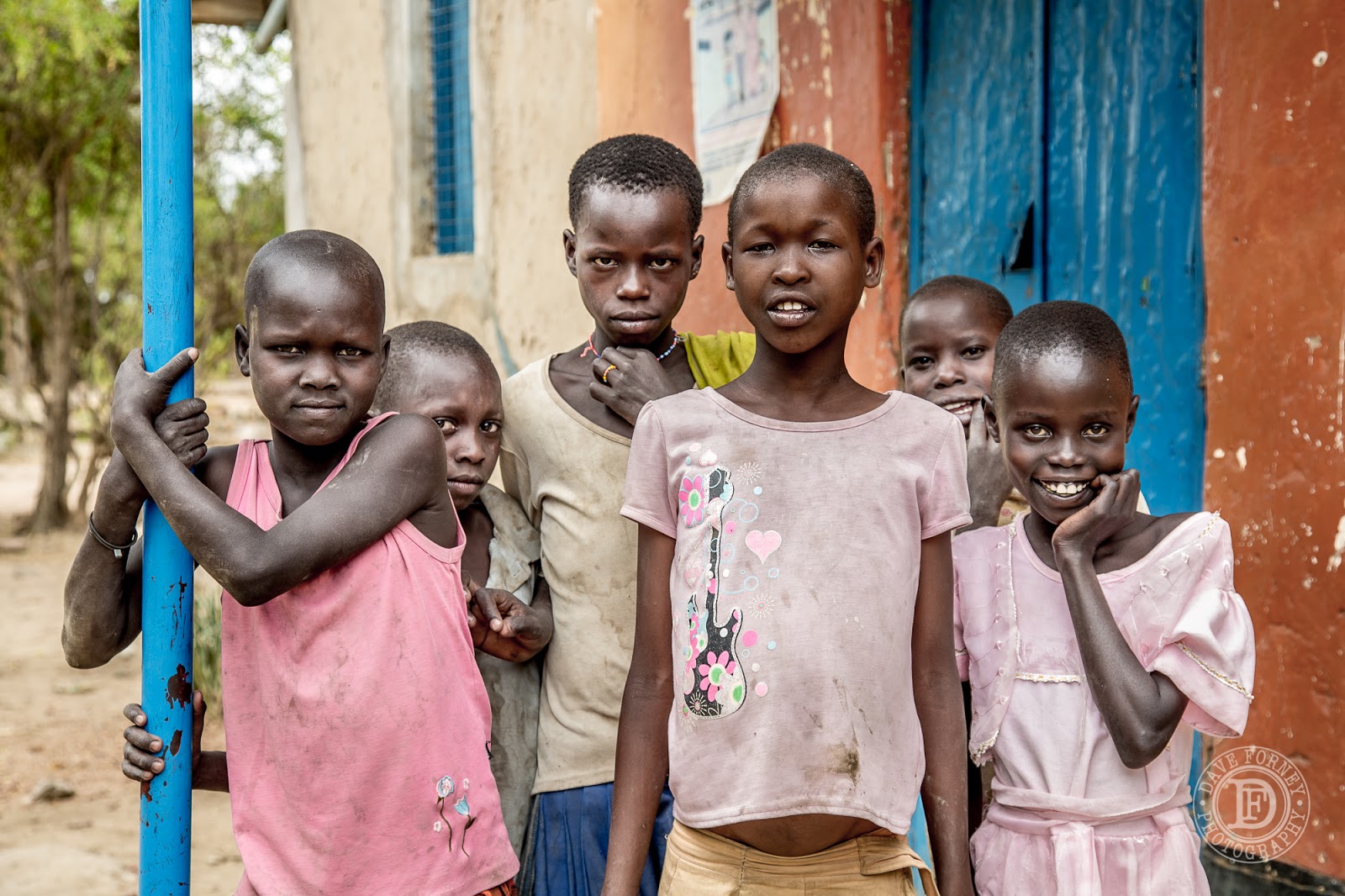 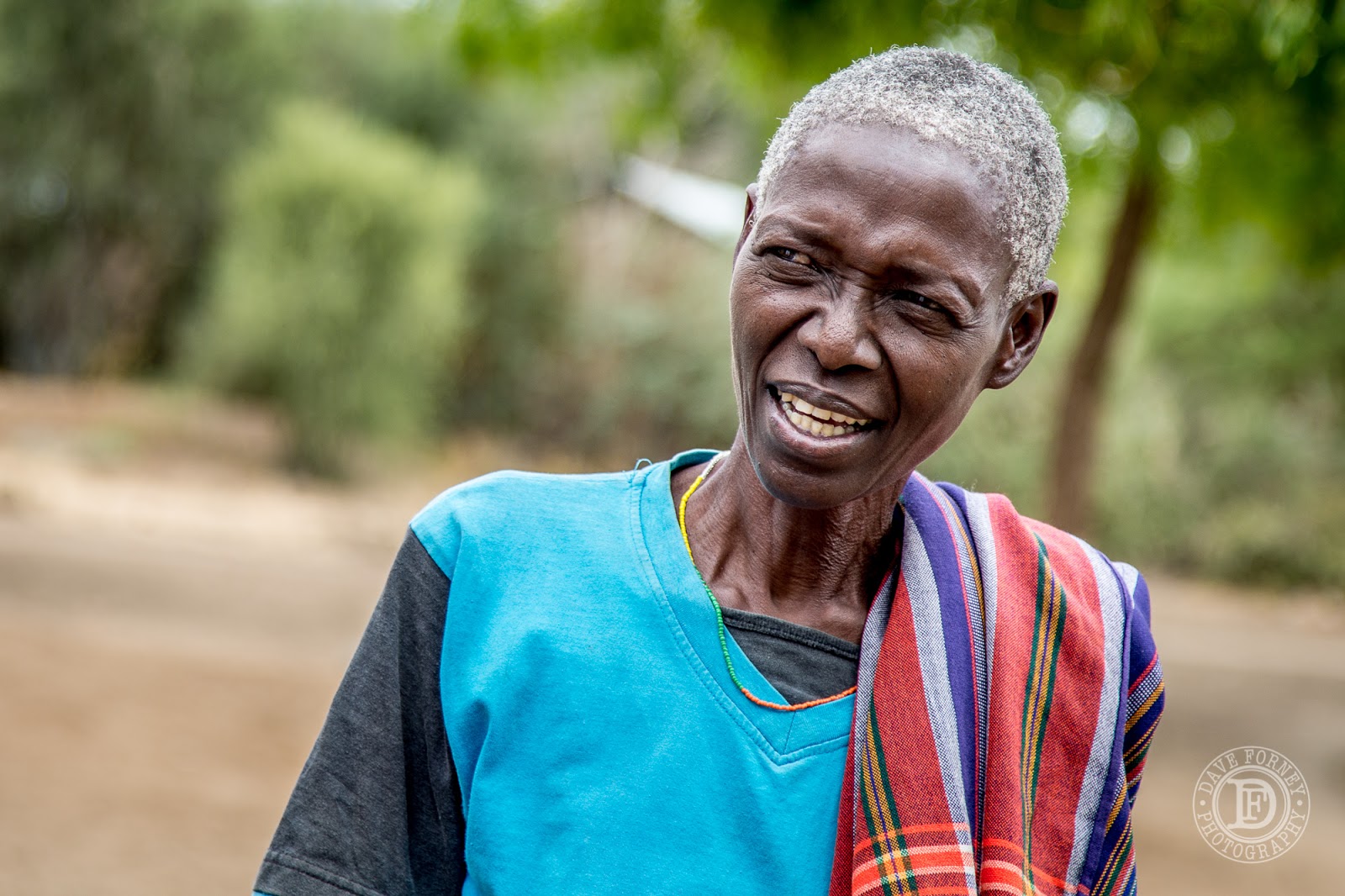 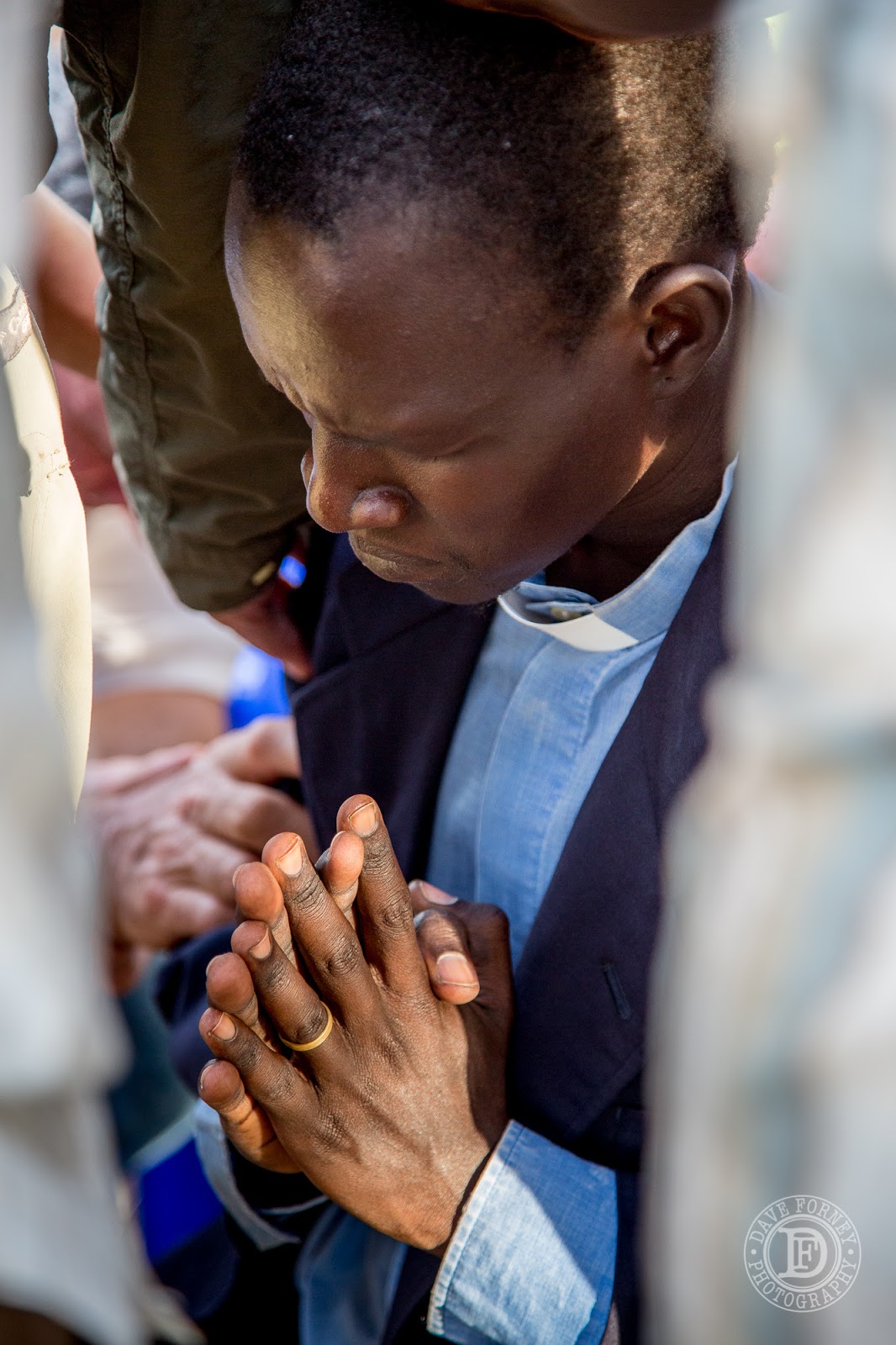 I love this one--the dear, elderly lady was offering us some hard boiled eggs. She apologized for not having much to offer, but she gave so generously from what little she had.  Then, before leaving her gift on the table in the dirt, she suddenly got down on her knees and gave thanks to God for his provisions.  It was very humbling and such a blessing.  I've seen this many places around the world--people who have very little to nothing, materialistically speaking, and yet have SO MUCH!  Many in the "developed" world are flush with material blessings, yet seem to be constantly searching for something illusive--contentment and joy.  Indeed, we often seek the wrong things in this short life on earth! 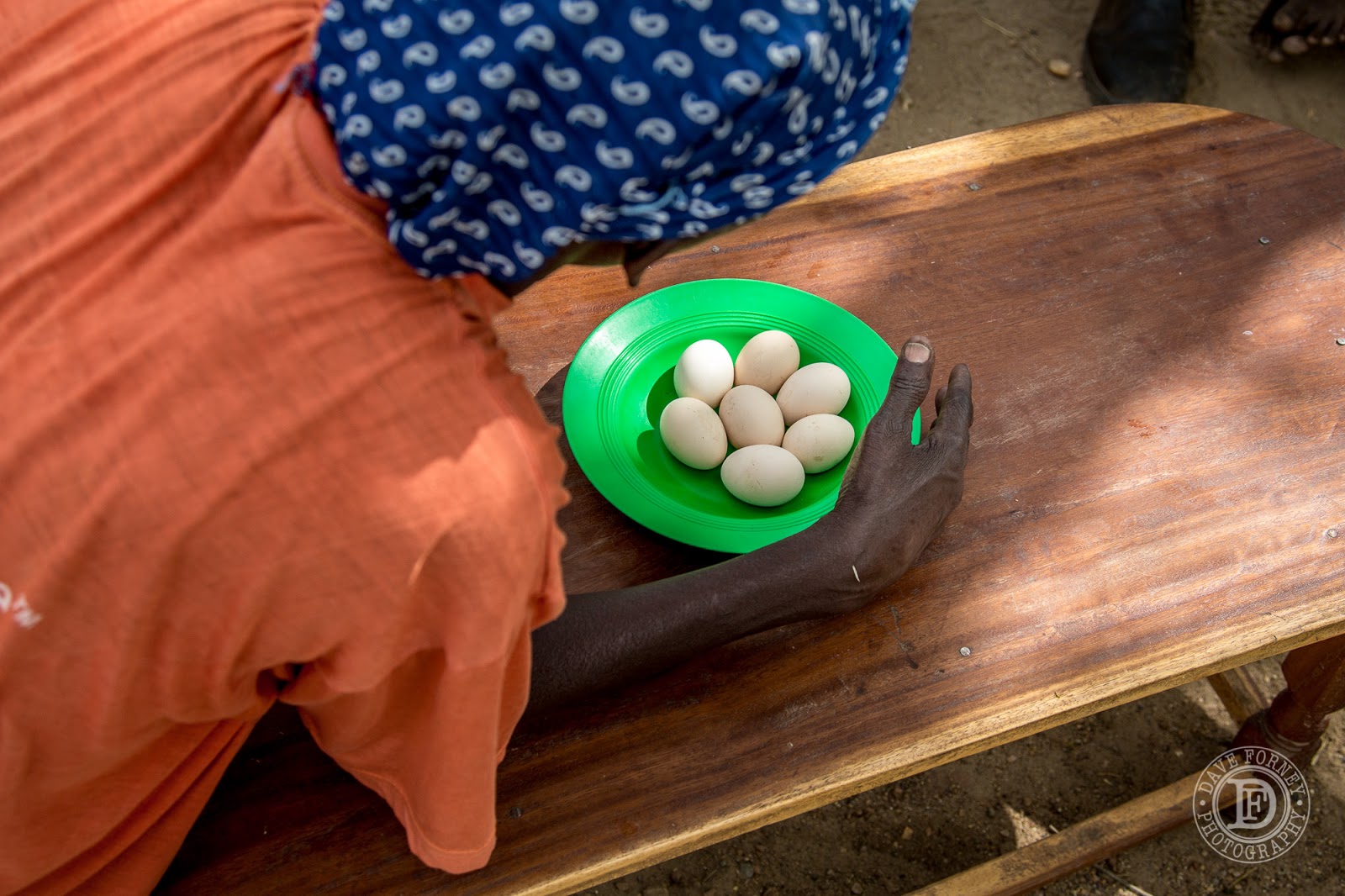 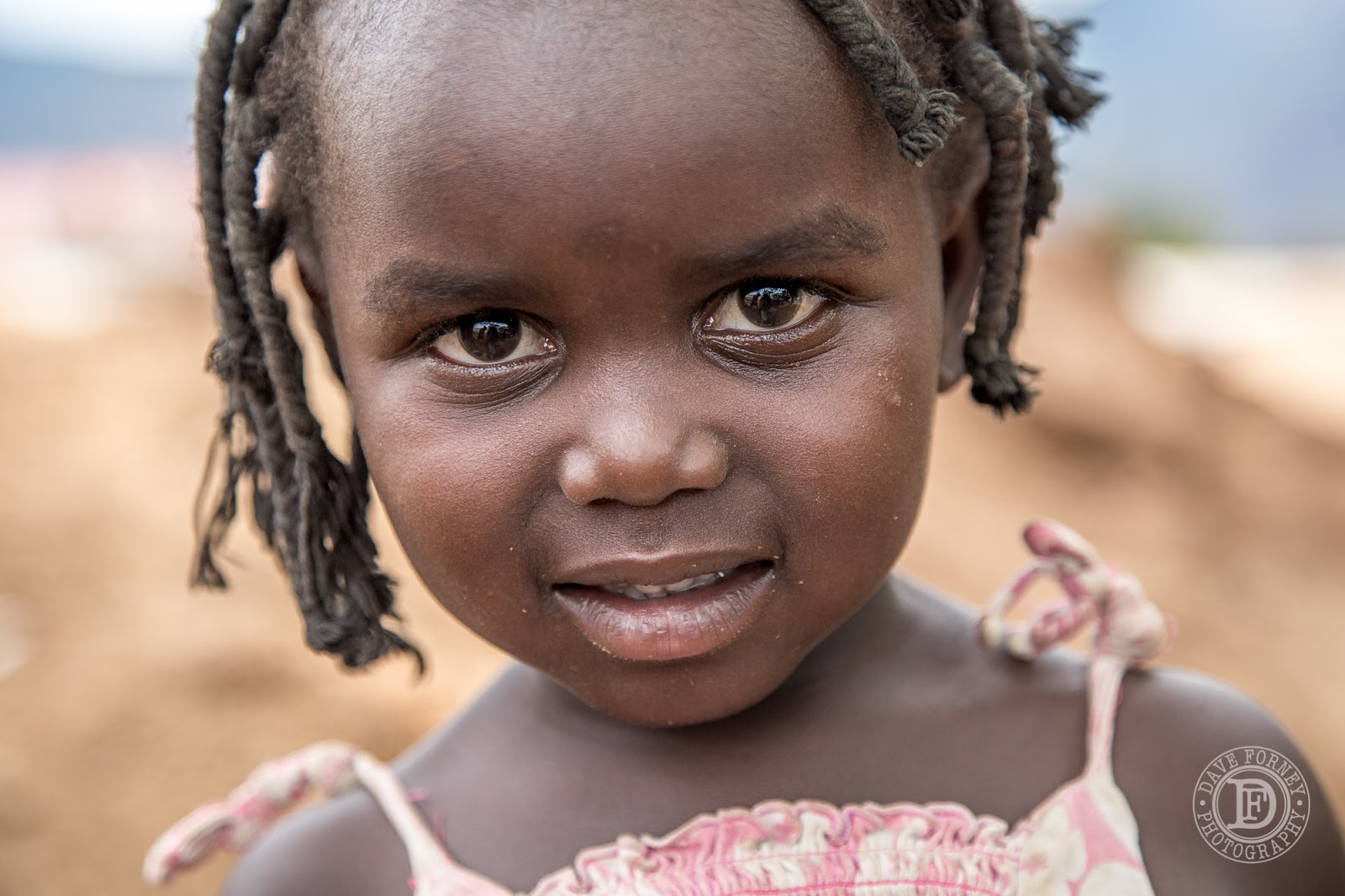 I hope you've enjoyed my photos and short musings on our time up in Karamoja.  It was a blessing for Britt and I to be able to take part in that ministry trip through CLIDE and Good Shepherd. 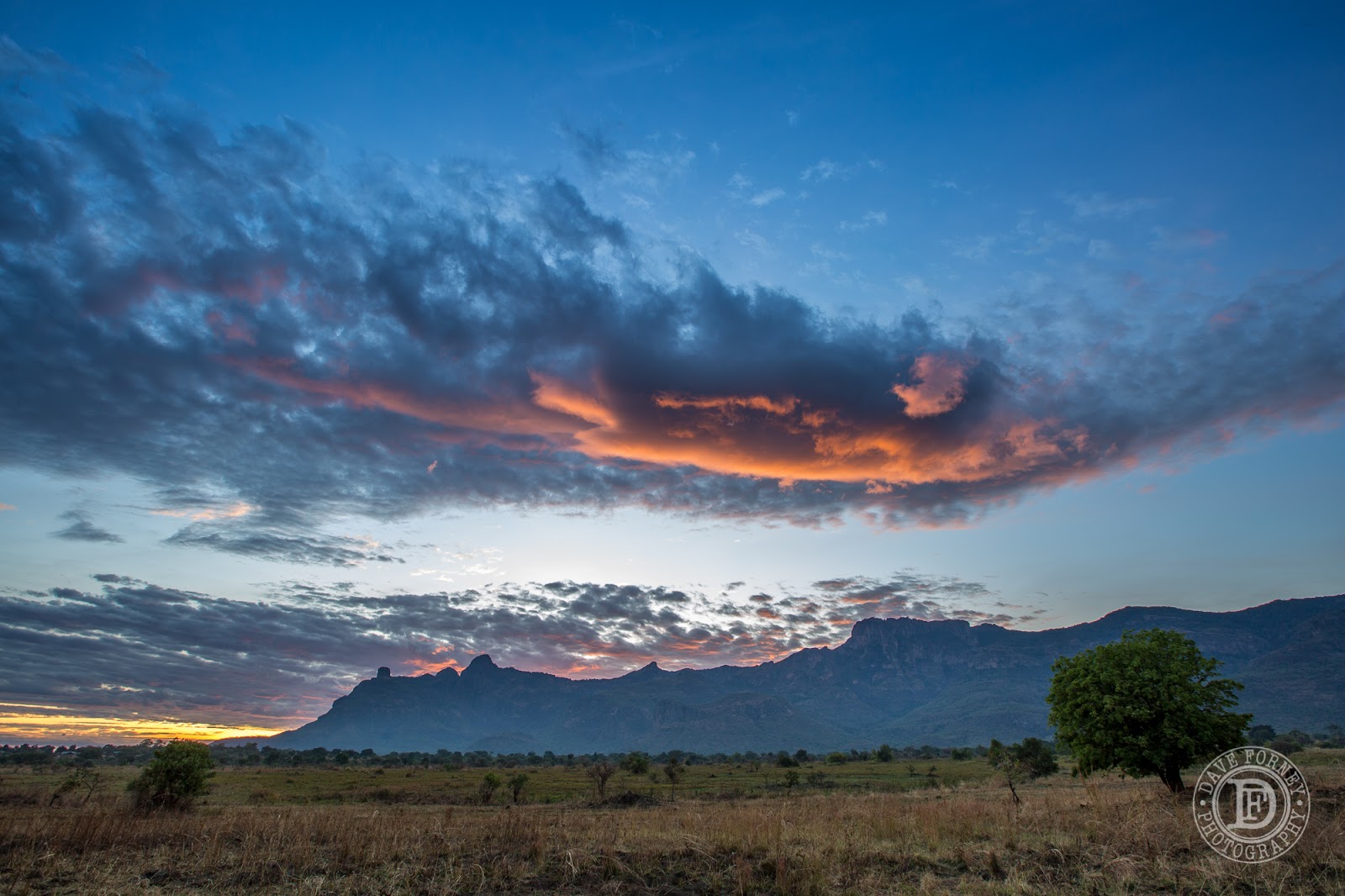 After a week of ministering throughout the region, we then drove up to the remote Kidepo National Park for a little guys' camping trip in the beautiful East African wilderness.  Jonathan had his son along, a senior in high school back in the U.S., and of course I also had my son along, a freshman in an International school here in Uganda, and Waffle was along as "guide" and mentor/friend to us all.  It was a glorious time of being together in God's spectacular creation, with some really awesome guys and young men.

Here's a shot of our campsite under the full moon.  Next week I'll show you some shots of the spectacular scenery and wildlife we saw at Kidepo.  We were fortunate enough (or not--if you don't like to get wet) to be there during the changing of seasons--from the long dry season, to the start of rainy season.  There were massive storms, unbelievable skies, and epic emerging of insects and all the animals which feed upon them.  It was amazing! 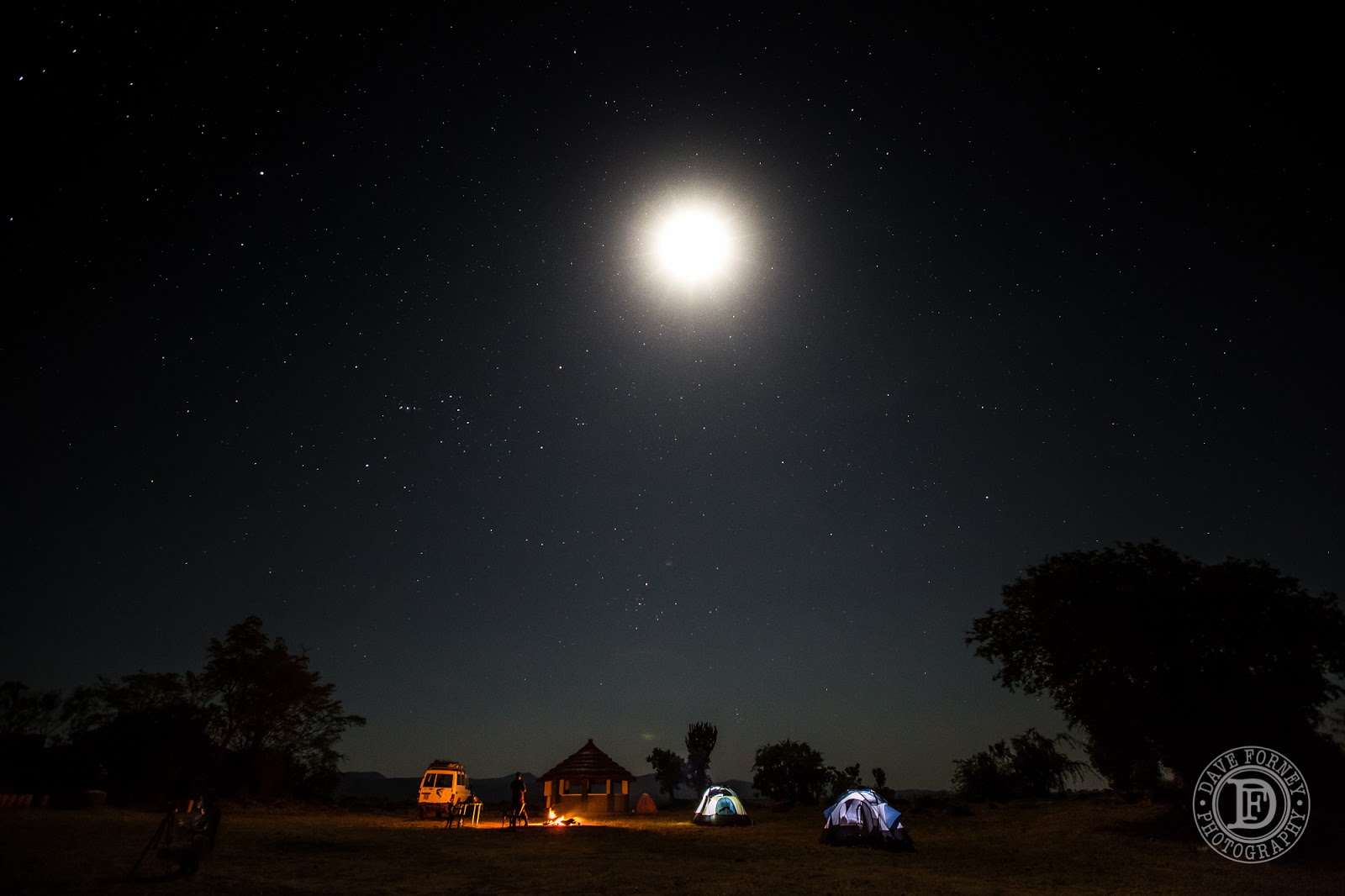 Pictures are worth a thousand words. Your coverage of the Karamoja does indeed show so much of this precious ethnic group. Your kindness in taking me on a day's flight into this region gave me a very small window into their world. Thank you. I feel a bit of closeness to them just from that encounter and the photos bring back many memories.

i like this your journey. Very beautifull if always have visite to Karamoja, nice sharing..