The Unsung Heroes of MAF -- Engineers

Often it is the pilots who get the credit and thanks for a safely completed flight. But there are SO many behind-the-scenes heroes who have at least as much, if not more to do, with the safe, efficient outcome of our flights. 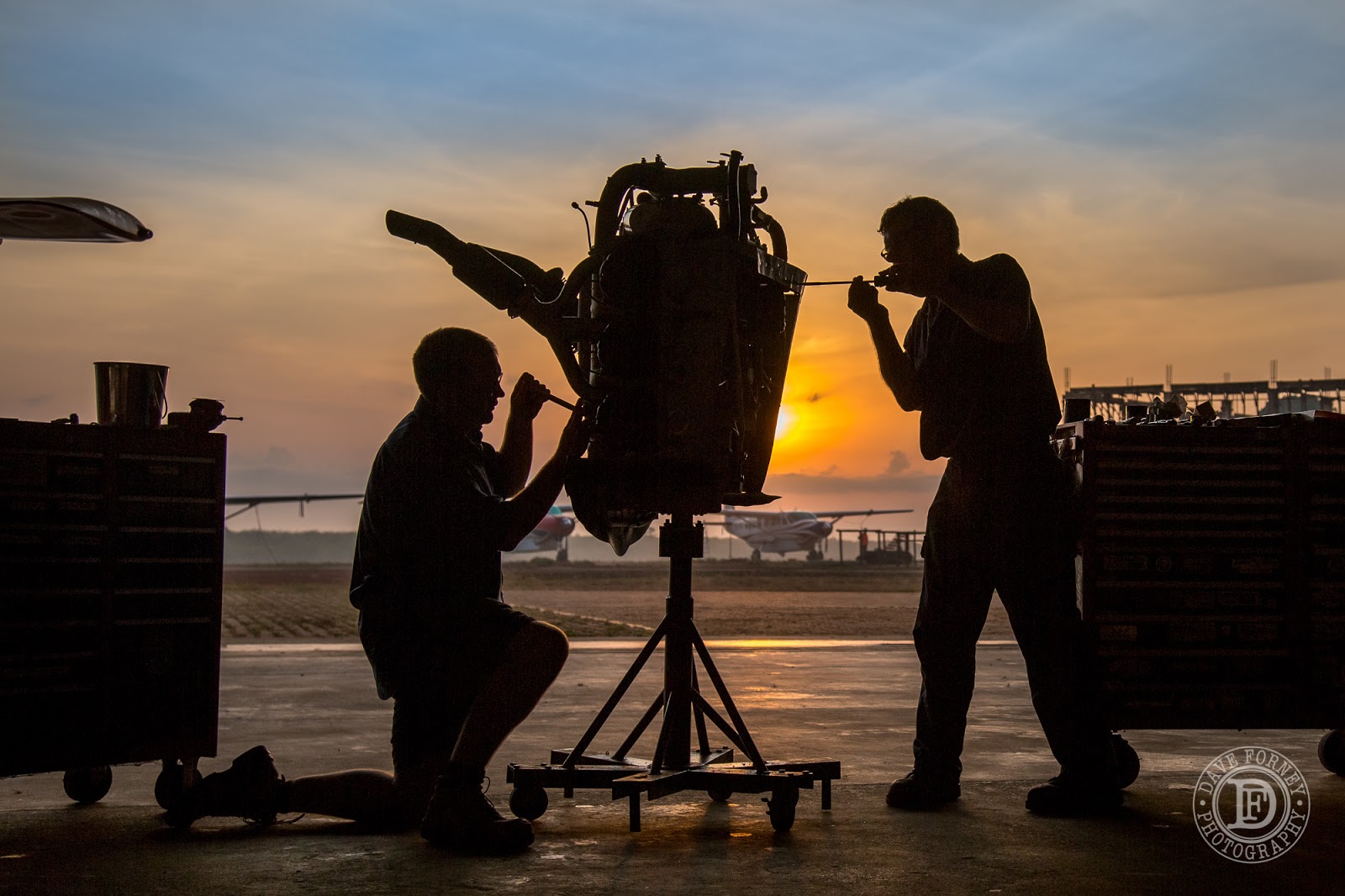 Today I want to focus on the aircraft engineers. In the U.S. we call them mechanics or technicians. In other places like Europe, and here in Uganda, they are called engineers. They are my unsung heroes--the ones who work tirelessly behind-the-scenes to keep the aircraft running safely, fix the pilot "squawks", and do all of the preventative maintenance and inspections. It's certainly not the most glamorous of jobs in mission aviation, but it's definitely one of the most critical. Our lives literally depend on them doing their jobs well! 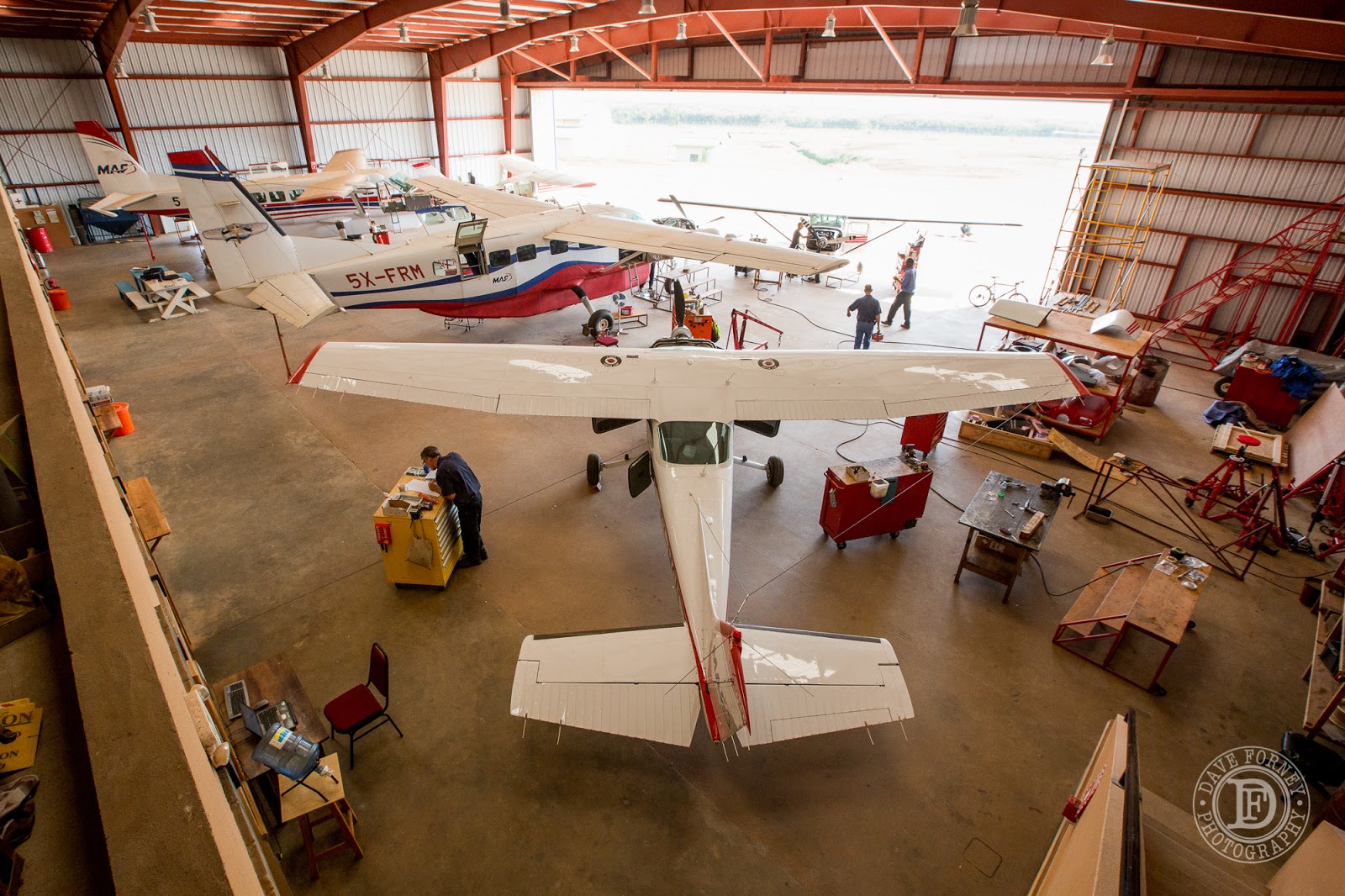 If you've been following my blog for a while, you probably know that I was (am) a licensed aircraft mechanic as well as a pilot. When we served with MAF in Indonesia, the pilots all helped do the routine inspections and maintenance on our planes. From time to time, when we had a mechanical issue out in the middle of nowhere, we were also called upon to help diagnose and fix the issue. Here's a shot from the archives: seven years ago in early 2009. One of the two magnetos failed late in the day, so I spent the night in the village of Long Alango waiting for parts. The next morning one of the other pilots flew out a replacement magneto and some tools, handed them to me, and then departed to fly his schedule, while I fixed my plane and then flew home. 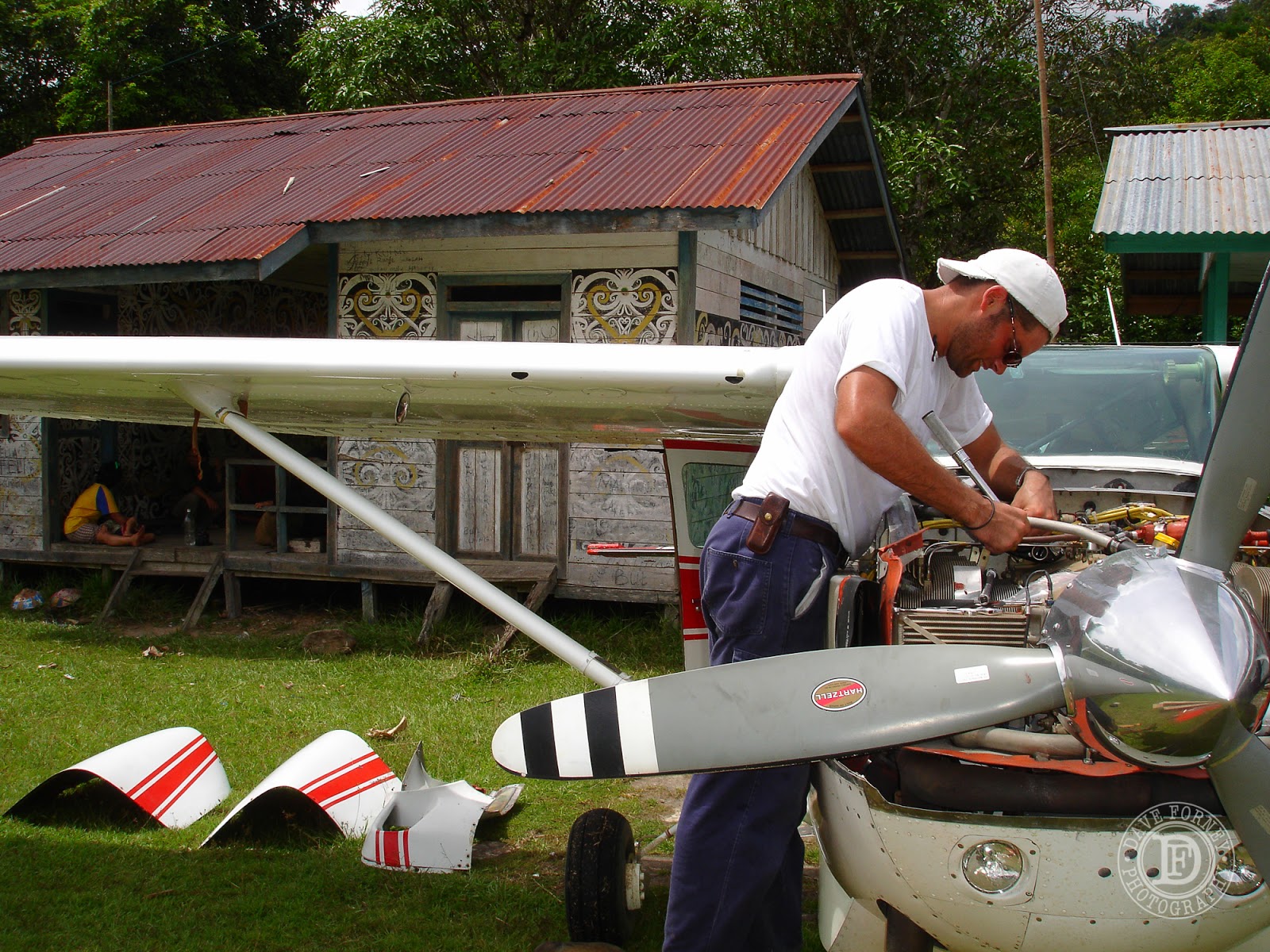 Here in Uganda, the roles are kept separate: pilots fly the planes, engineers fix them. But having helped to do "the wrenching" in years past, it really gives me a BIG appreciation for all of the seemingly mundane and often tedious, but extremely critical work that these guys do day in and day out! Our team of engineers and hangar staff are always ready to tackle any issue, and I've never heard them complain or grumble when the pilots bring in a new squawk, or break something. They definitely qualify as some of the unsung heroes of MAF. 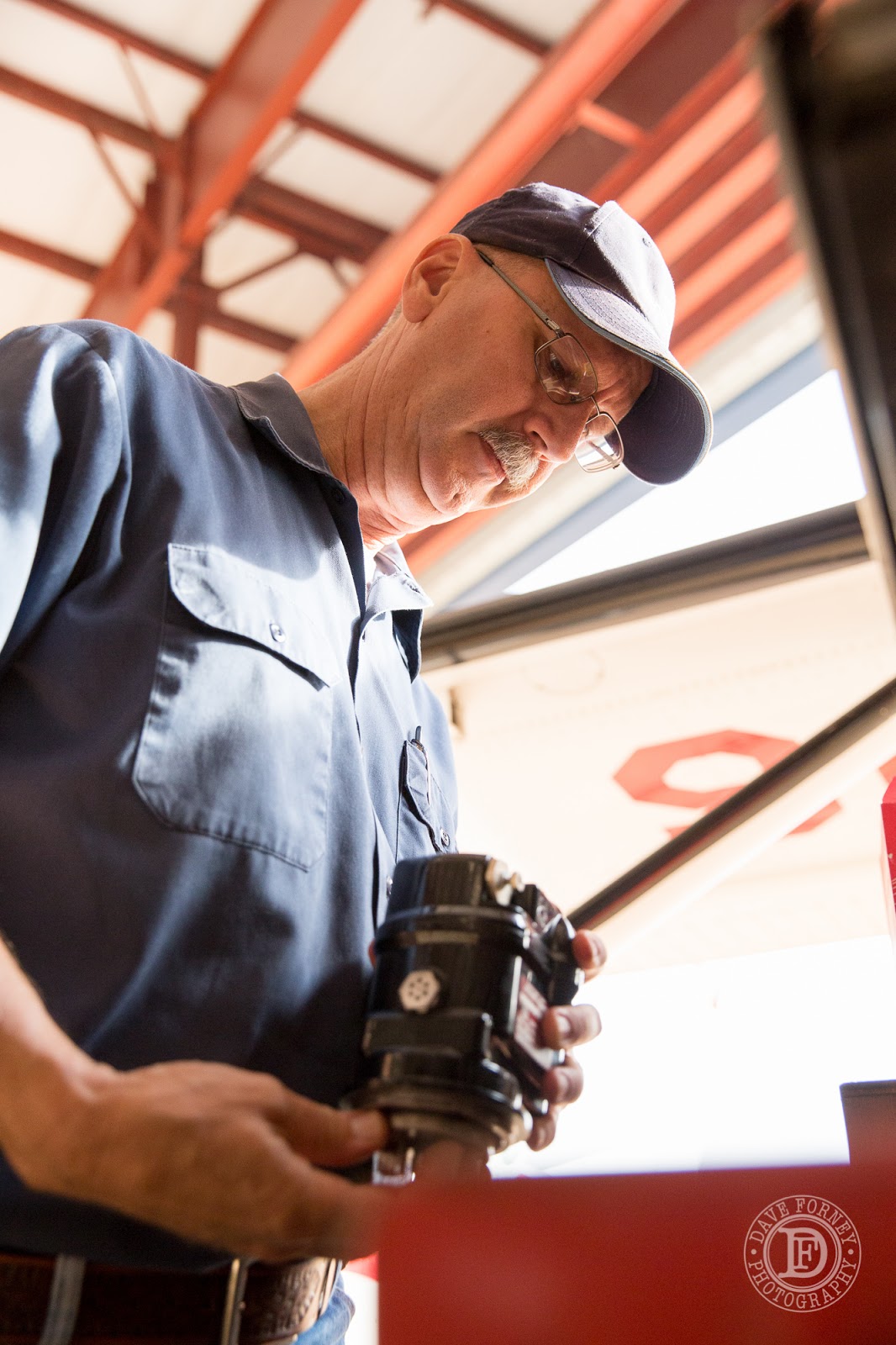 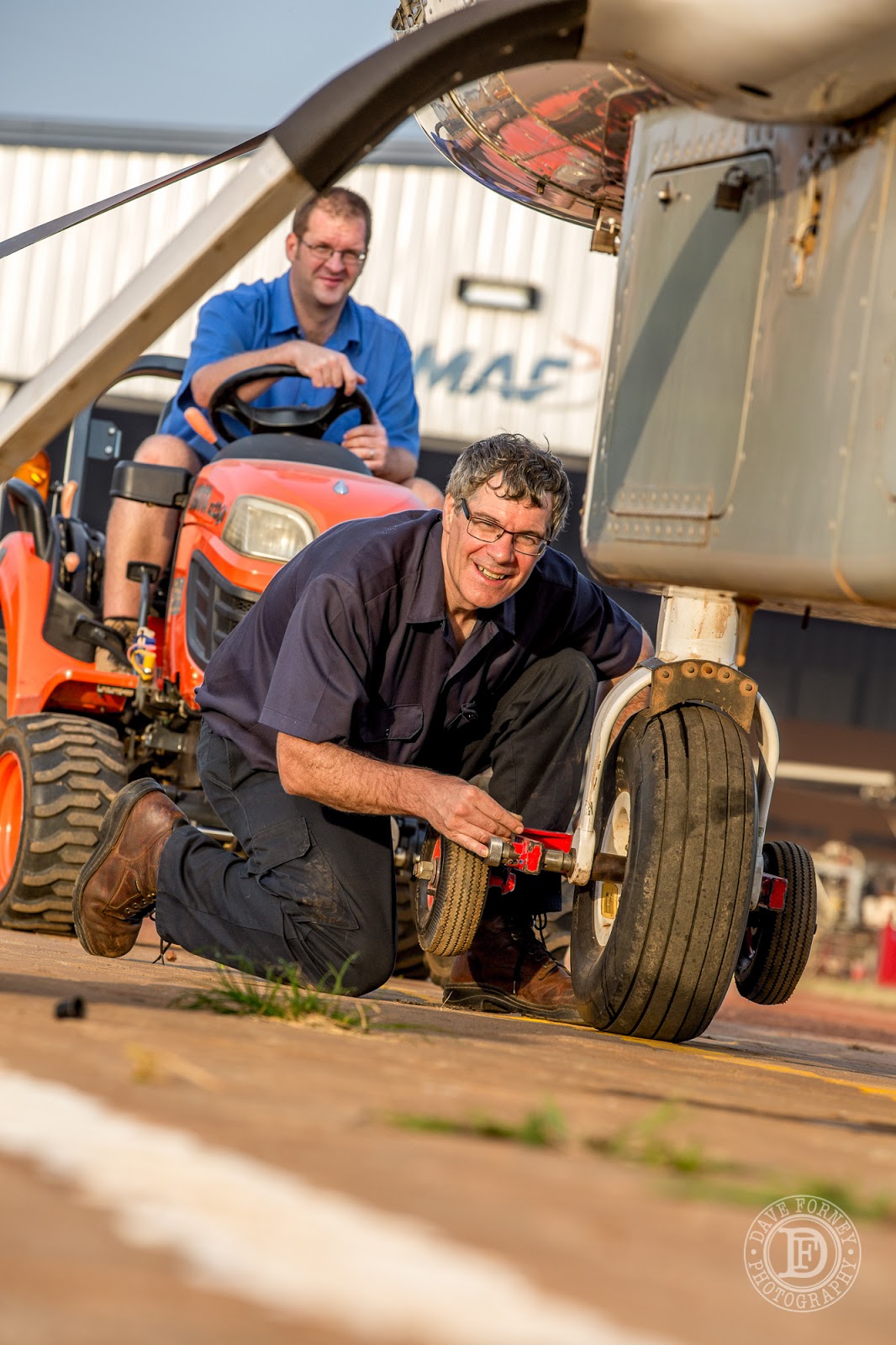 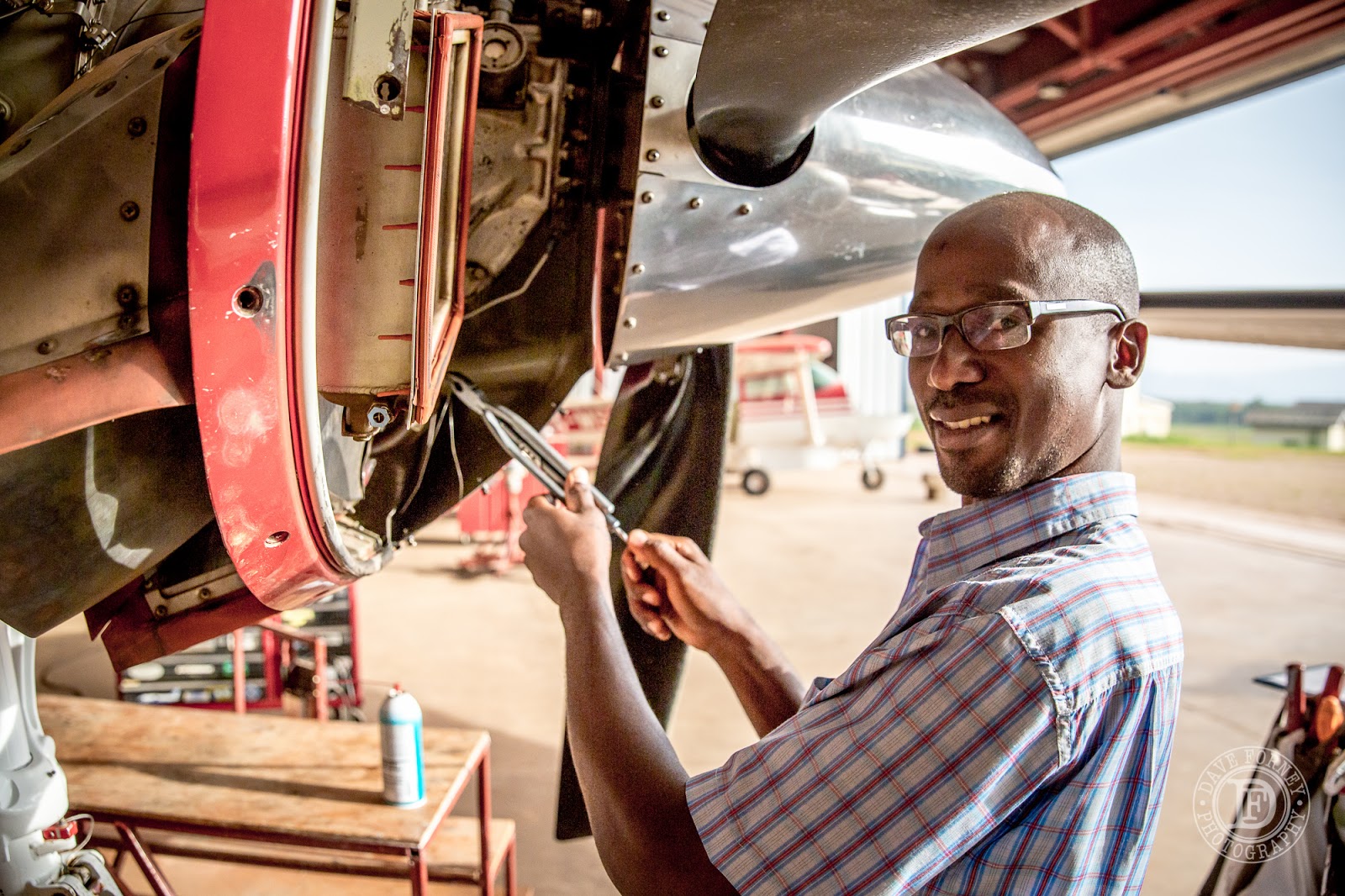 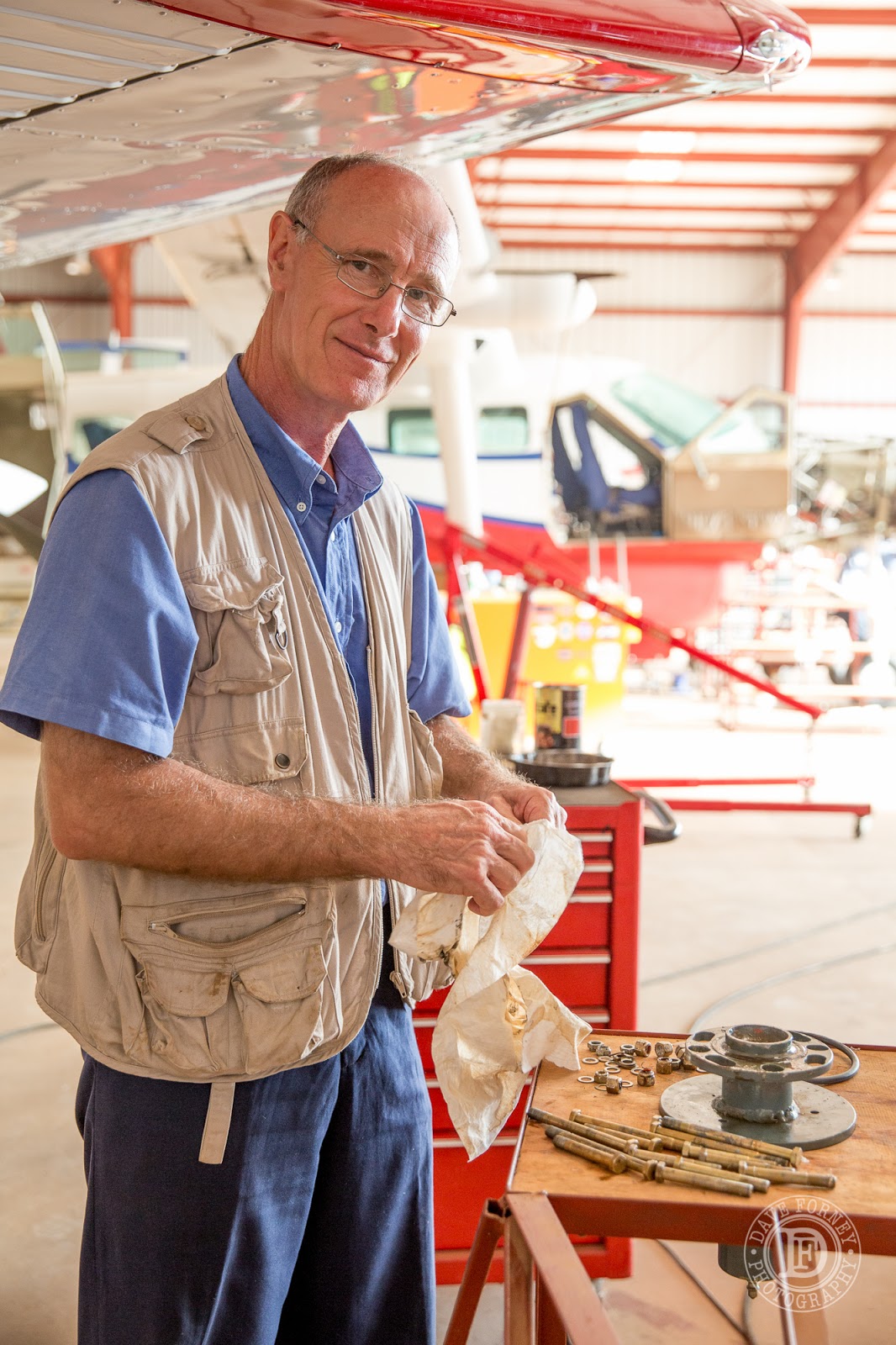 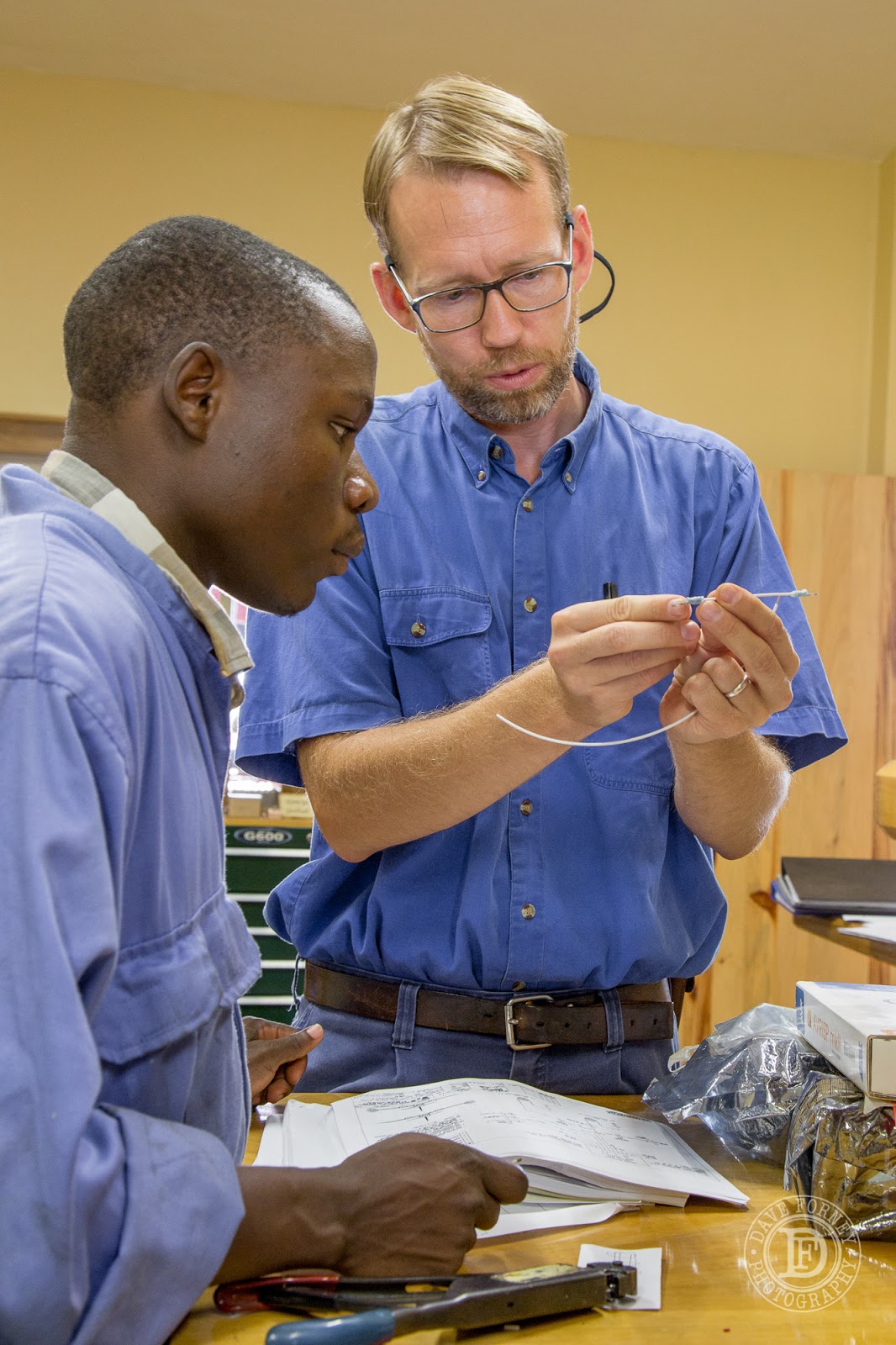 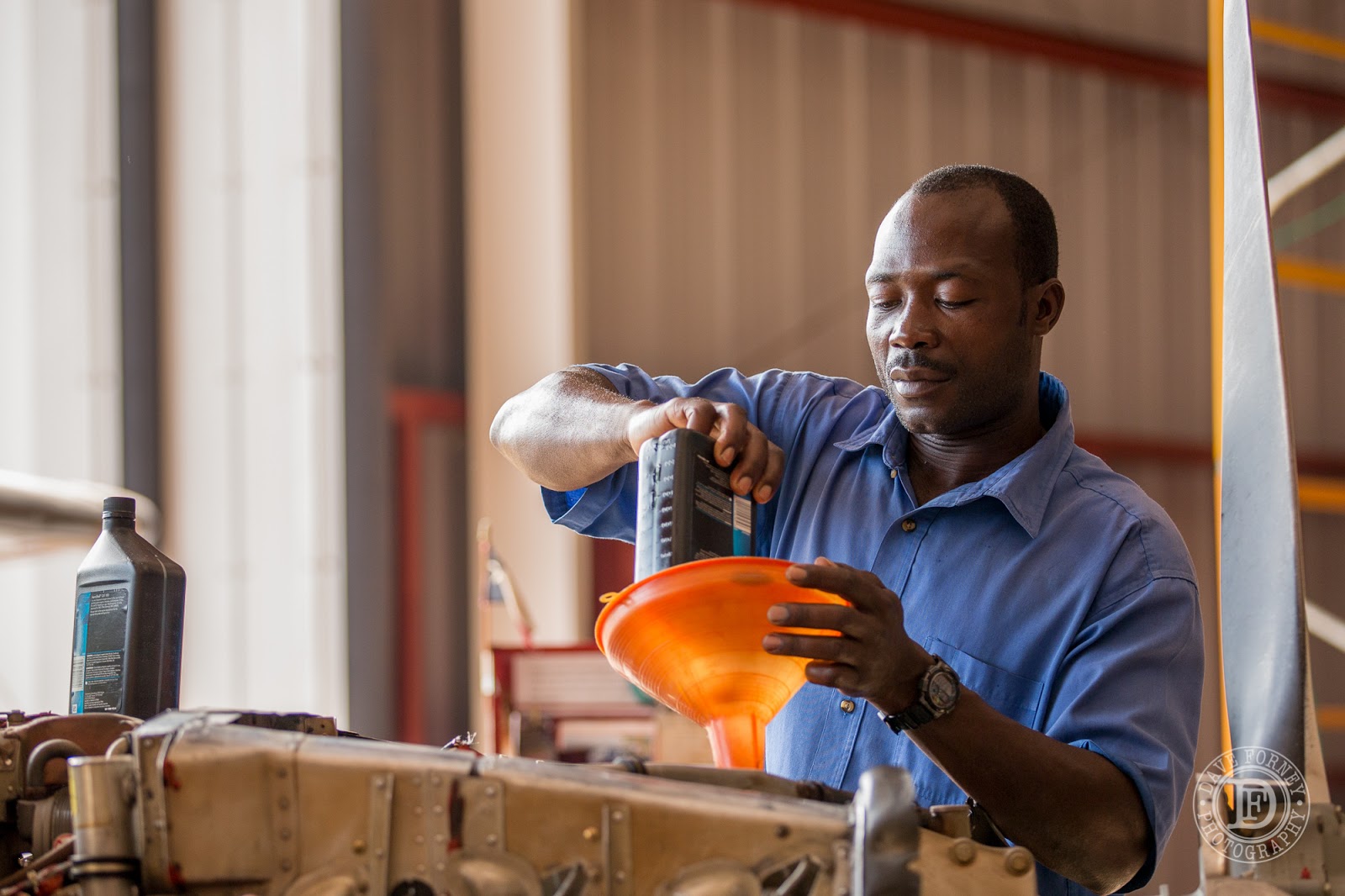 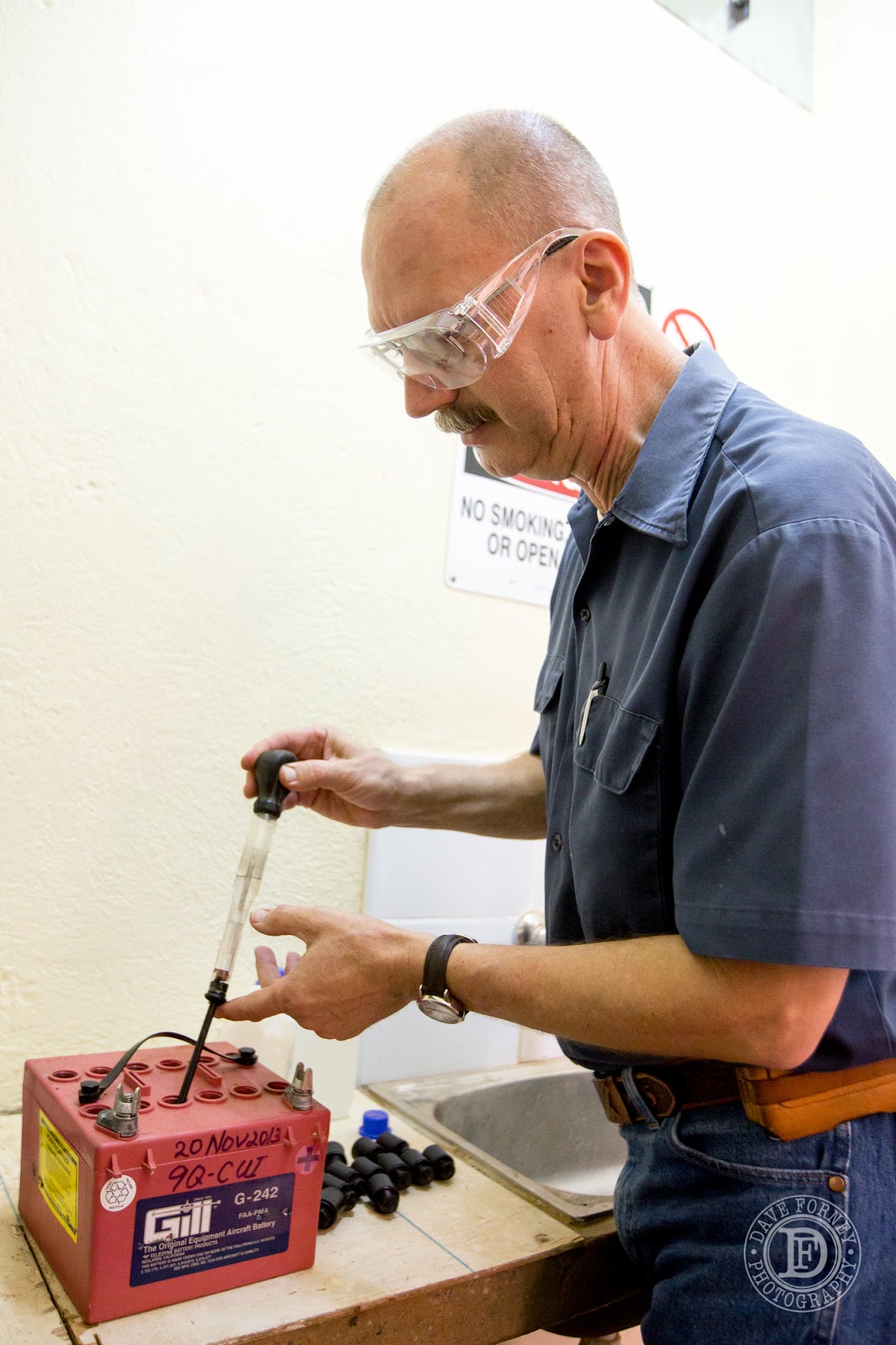 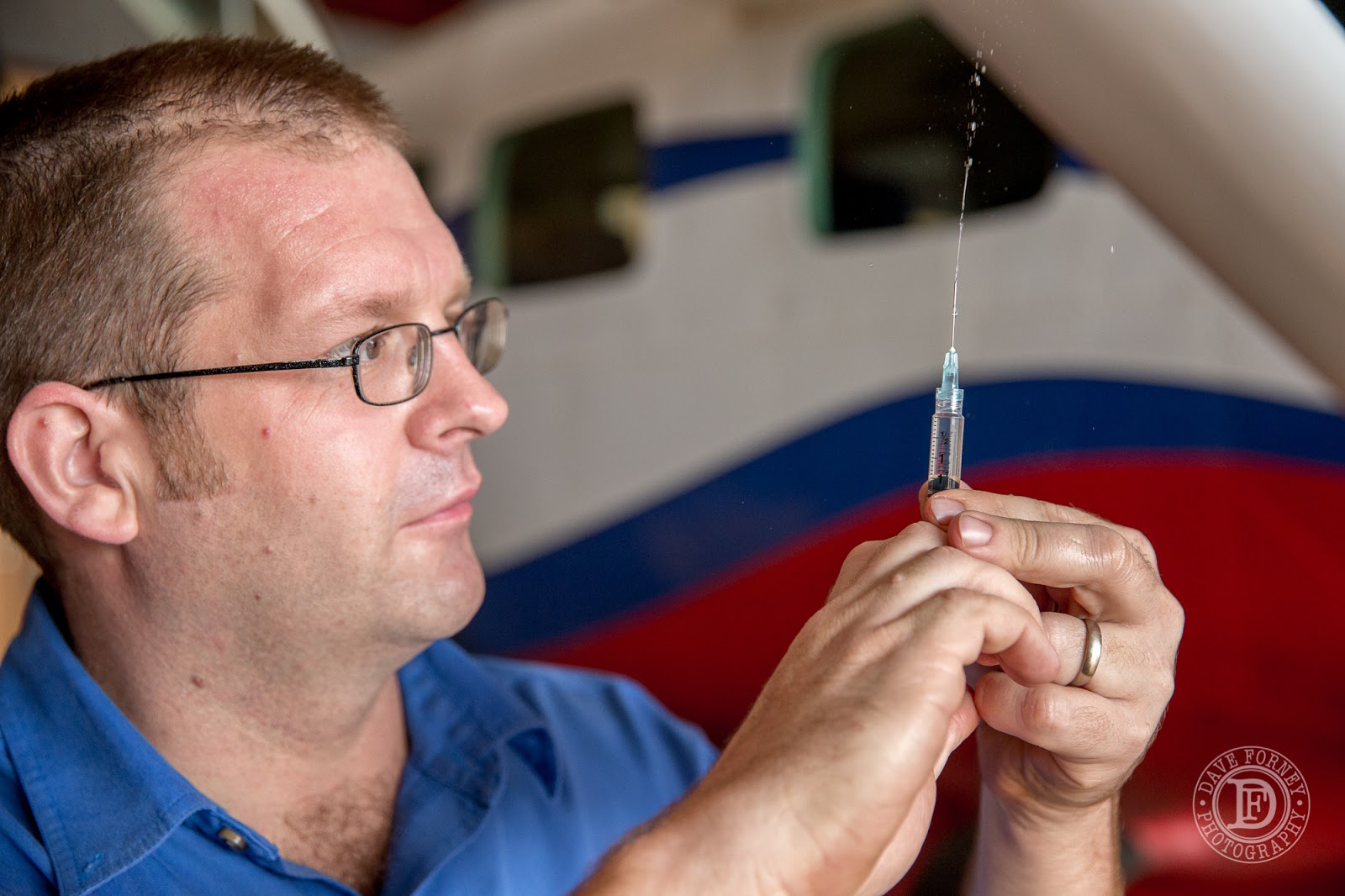 MAF is always looking for qualified aviation technicians/engineers. If this is something that might interest you, contact MAF for more information. 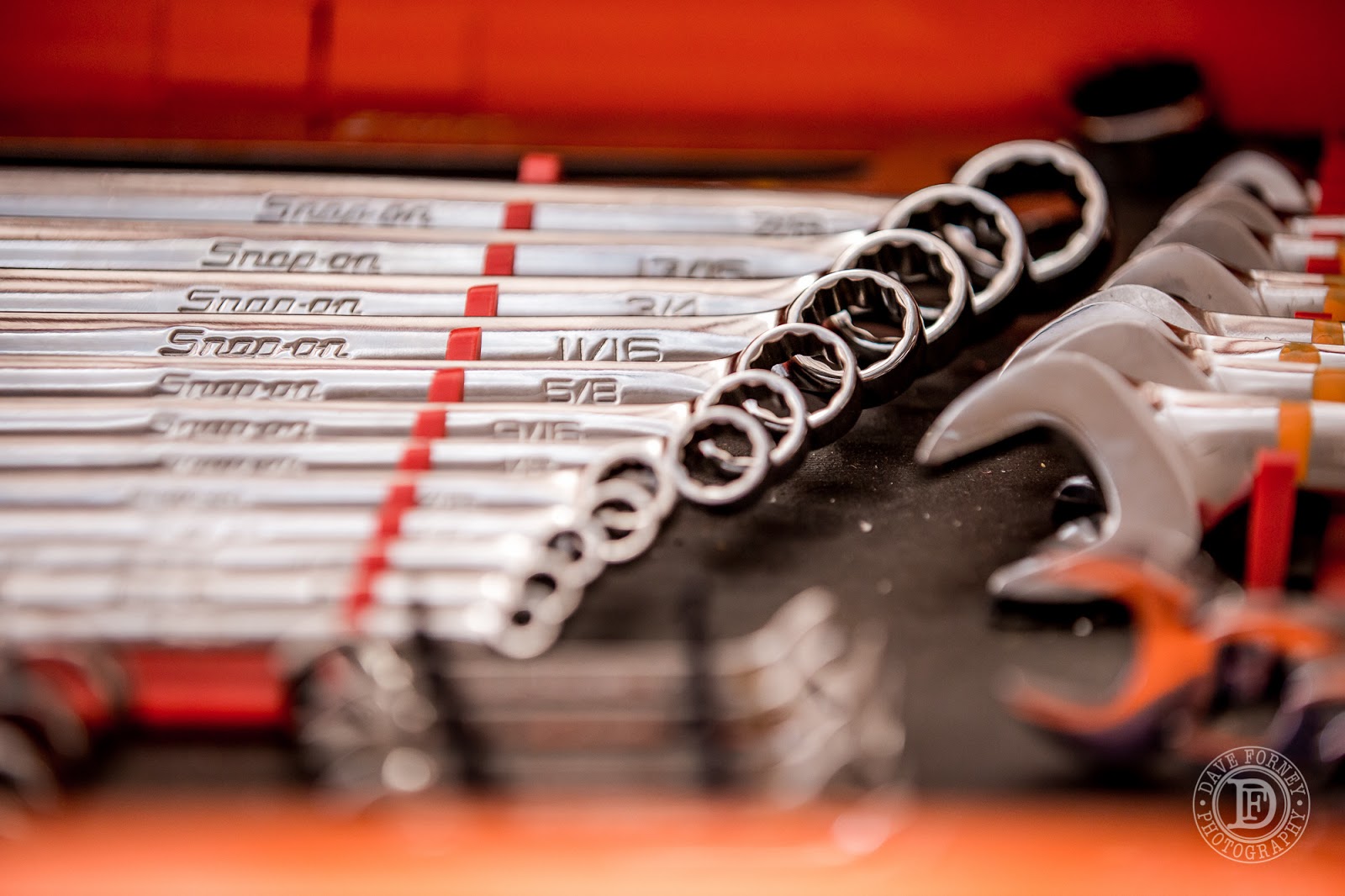