As usual, this was a busy flight week as I flew to many villages throughout Northeast Kalimantan.  Here's a few random shots from the week... 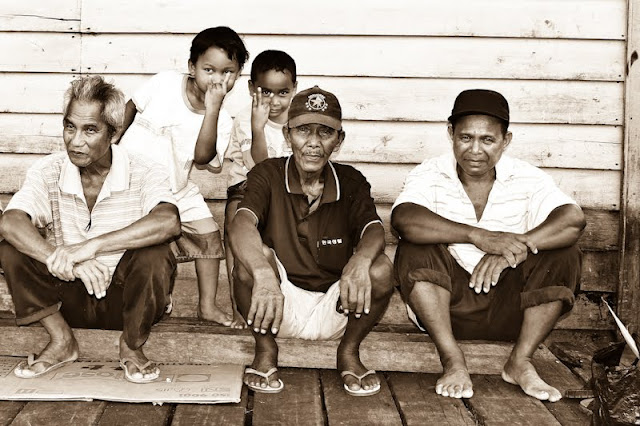 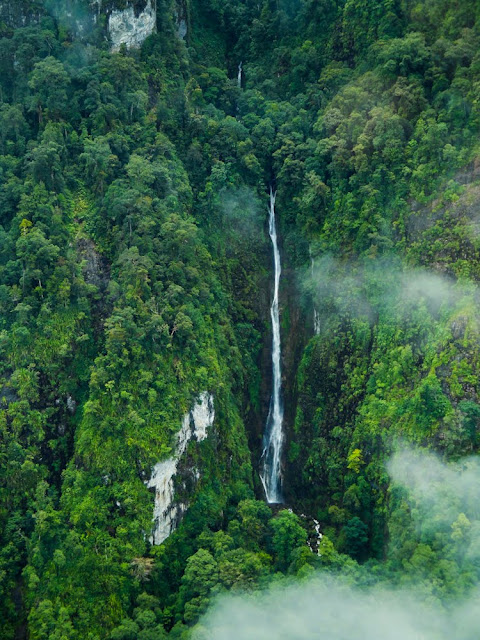 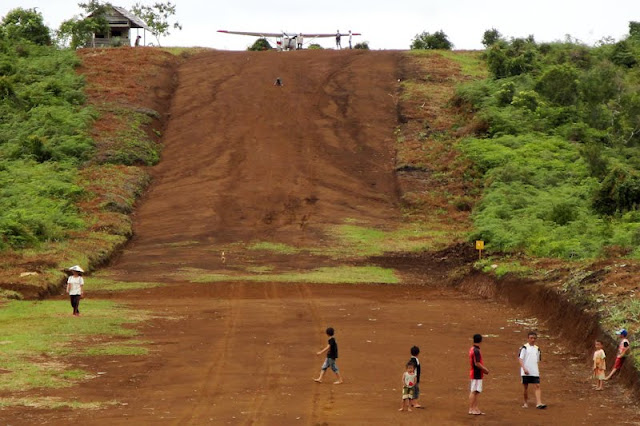 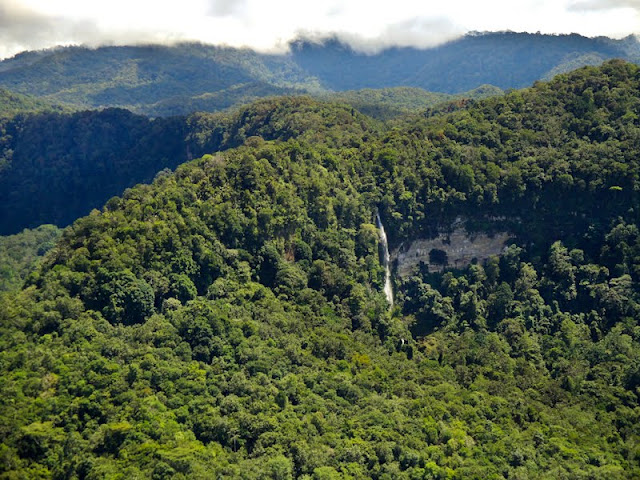 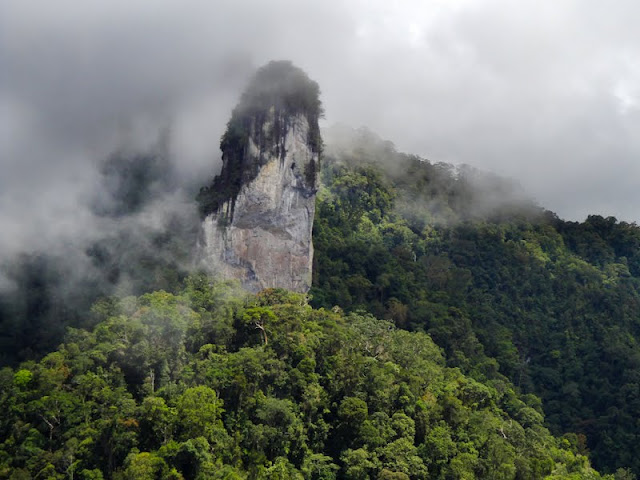 This was a much anticipated week for the kids and us.  On Friday we welcomed Grandma and Baca Hlavka (the name "Baca"started with Britton when he was a year or two old, and it's stuck every since) to Tarakan.  This is Grandma's third time to Tarakan, but the first time Baca has been to Indonesia.  So of course the kids were very excited to show them the sights and sounds of our island!


We started with a walk through the local mangrove park. 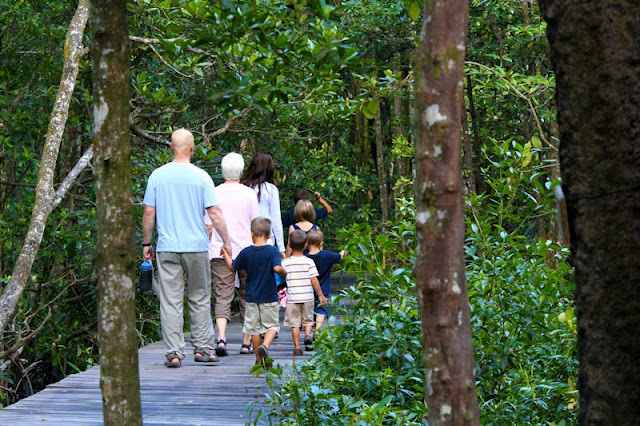 Of course, we saw the monkeys...this time only the Proboscis.  You may remember the horrific encounter we had here a few months ago with the sadistic Macaque trying to drown a live rat? 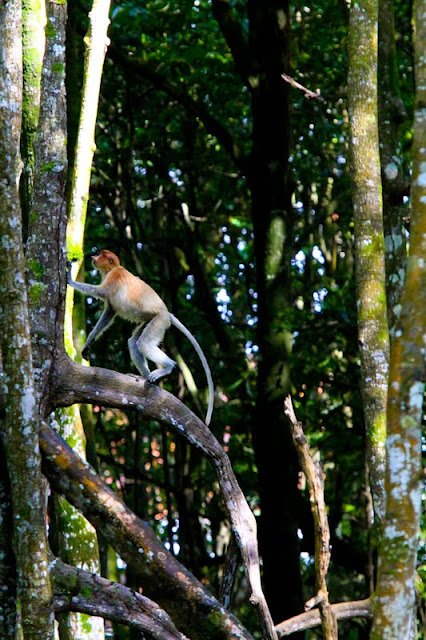 Fortunately none of that this time.  Here's the "king" of the group.  Check out that nose!! 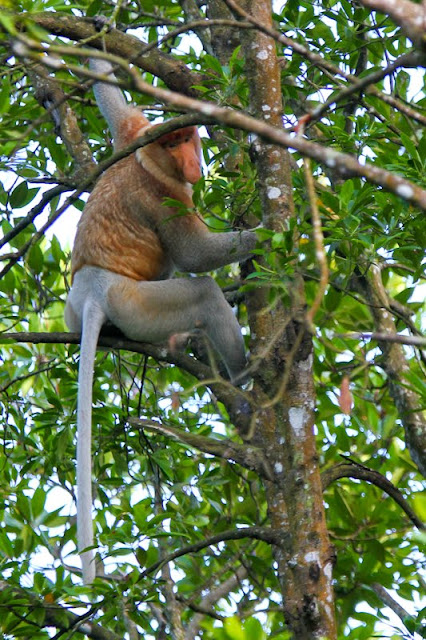 Of course, there were plenty of mud skipper fish, skipping around above water and showing off their unique ability to "walk" and breath out of water. 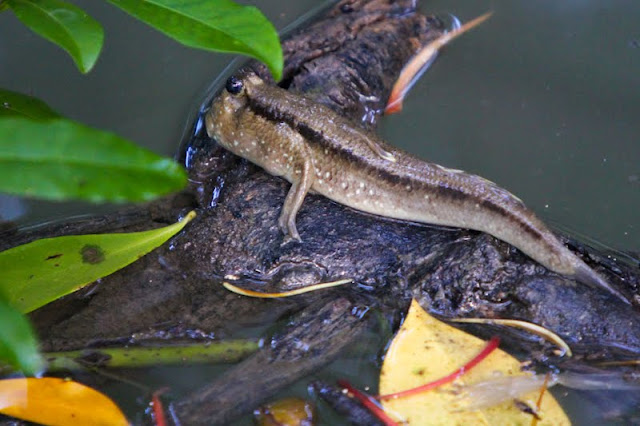 Hannah's been sporting a new hair style lately.  It's the shortest she's had it in years.  Isn't she adorable? 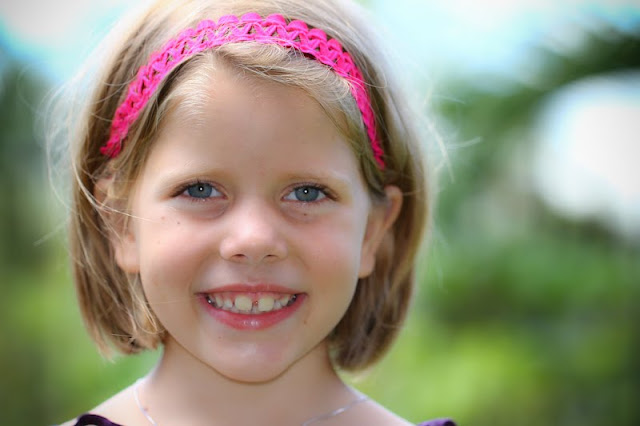 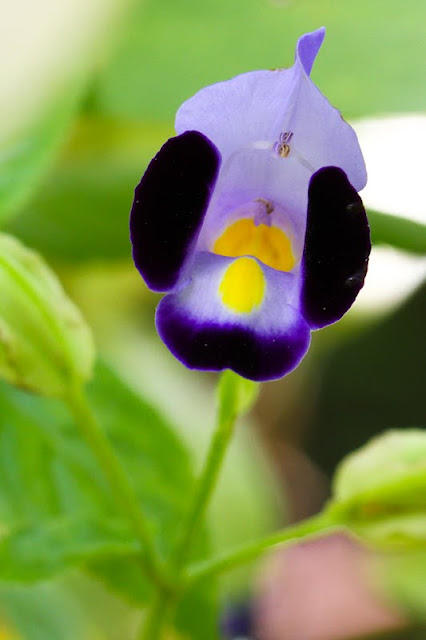 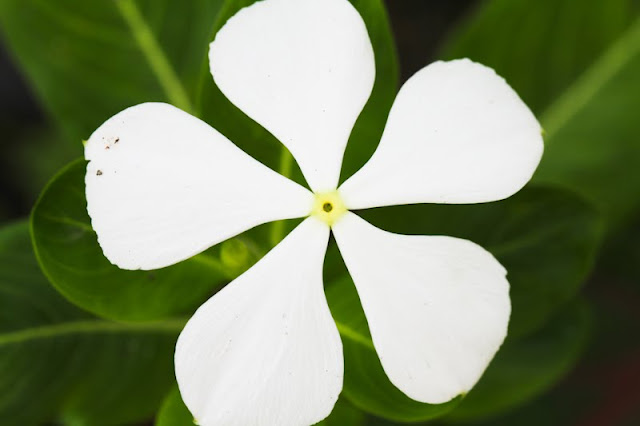 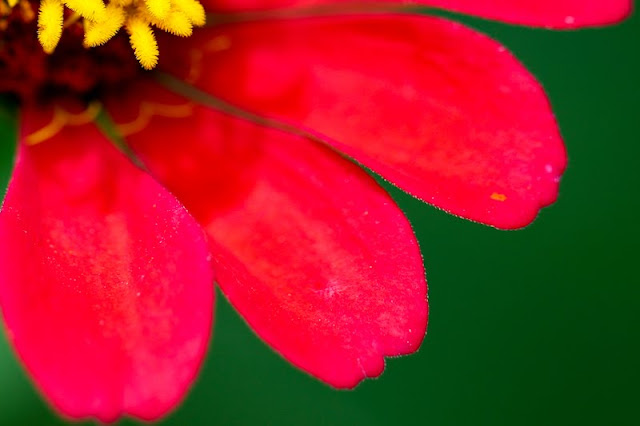 Yesterday evening we took Alan and Theda (Grandma and Baca) for a walk through one of the water villages here.  We just started the Muslim holy month of Ramadan, so things tend to be a little quieter during the daytime, as most people are fasting.  However, the pasar (market) in front of the village was beginning to bustle as people were buying stuff to "buka puasa" (open the fast) an hour or so later.  Anyway, I have some neat pictures from that walk, so I'll do another post on that.
This week will be both fun and busy as we try to cram a bunch of stuff into the two weeks that Baca is here.  On Thursday Alan will be flying along with me for a full day, and this weekend we're all going into the village of PaUpan overnight.  We'll be bringing the film equipment along and having a service there, as well as giving Alan and Theda the opportunity to experience village life.  Stay tuned.  Should be fun!
Posted by Dave at 9:19 AM

Hannah's hair is adorable! Have a great time with the grands!

The picture of the steep runway reminds me of Falwell (W24) in Virginia. (Of course Falwell is paved.) What is the difference in elevations between thresholds? Falwell is about 150 feet. Sure was fun to take off down hill. Never got a warrior in the air that fast. =)

Yeah, Falwell is quite a runway! I looked it up online--it's 2,932 feet long with an average slope of 4.7%. That means there's a 138 foot difference between top and bottom. Long Metun, in the picture, is about 1,190 feet long (less than half the length of Falwell) and has an average slope of about 11% (starts at about 4-6% and goes quickly up to 23%). The difference in height between the lower and upper threshold at Metun is about 131 feet. So it's about the same difference in height, but smooshed into a much shorter distance. Makes for an exciting takeoff and landing. :)