A few months ago our family joined several other MAF families on a weekend get-a-way to a beautiful tropical island--not the one we live on! 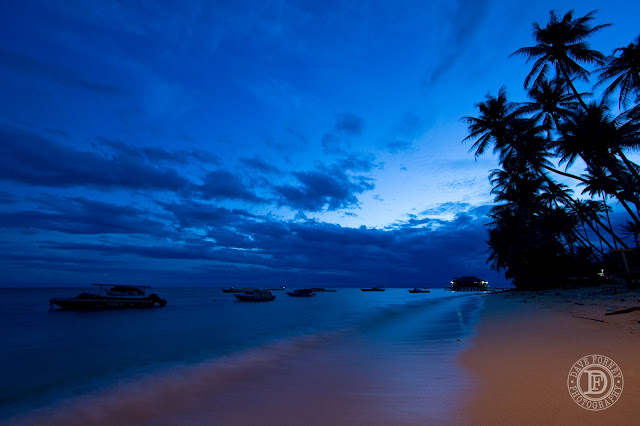 Comparing the island we live on, Tarakan, to a tropical paradise would be like comparing New Jersey to Hawaii.  If you live in or love New Jersey don't be offended, I'm just saying...  There's beauty here in Tarakan  but you have to choose to look for and see it.  Tarakan is basically a flat, sandy/muddy island surrounded by brackish muddy water where a large river dumps into the ocean at the edge of Borneo.  There's lots of people here, shrimp farms, coal, oil, gas, trash, gardens, but no white sandy beaches with clear water. 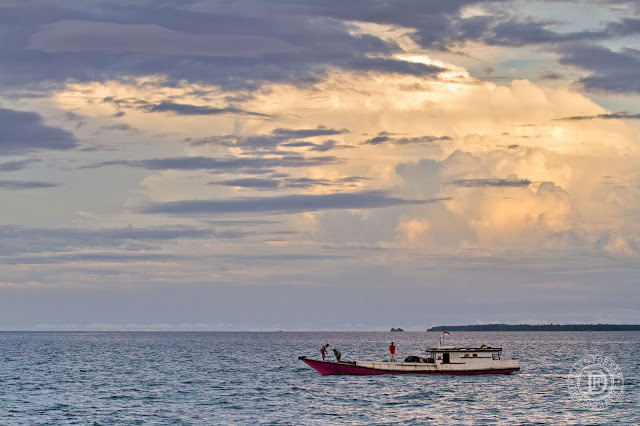 However if you hop on a speed boat (the boat in the above picture is NOT a speedboat) and go about three or four hours south of here, you come to a little cluster of islands that feels like a whole different world! 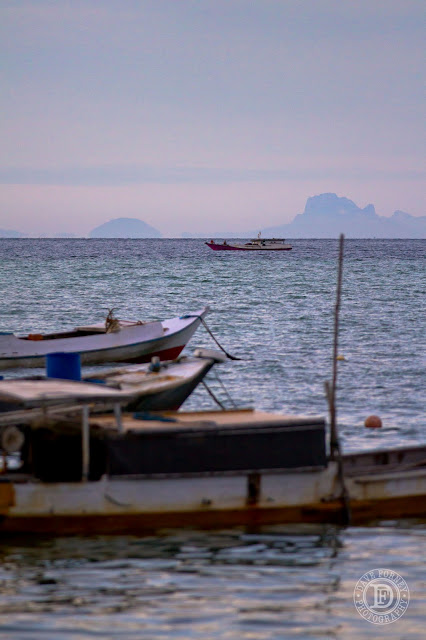 Britton and I have been there several times over the past six years, but this was the first time the whole family came along.  Joy isn't fond of sharks--which she's convinced are found in abundance everywhere in the ocean and which are all totally focused on eating her the moment she gets within reach.  And up untill recently our other kids weren't really old enough or good enough swimmers to enjoy snorkeling and whatnot.  But this time we finally pulled it off as a family! 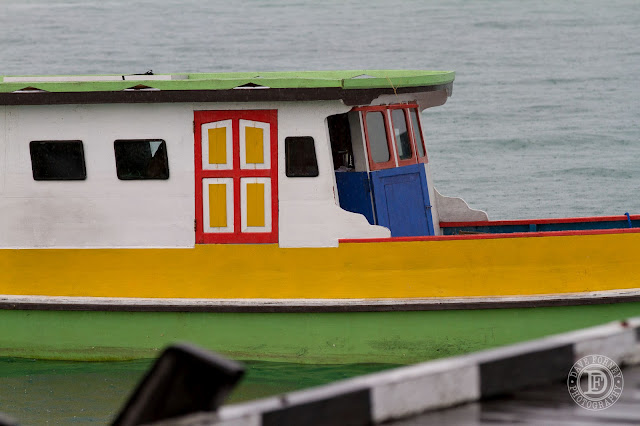 Unfortunately, this time we had by far the worst weather I've seen at the islands.  It rained and stormed much of the time we were there, but more on that later.  The important thing is that we still had fun. 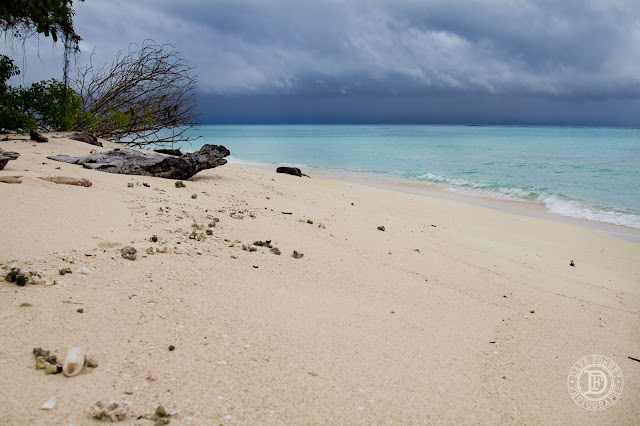 Here's a few random shots of some of the beauty we enjoyed. 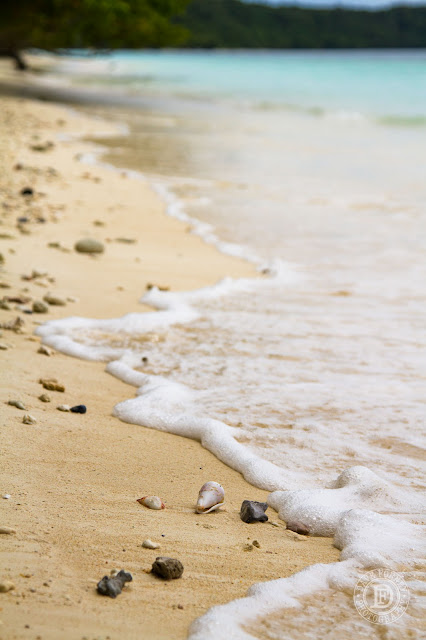 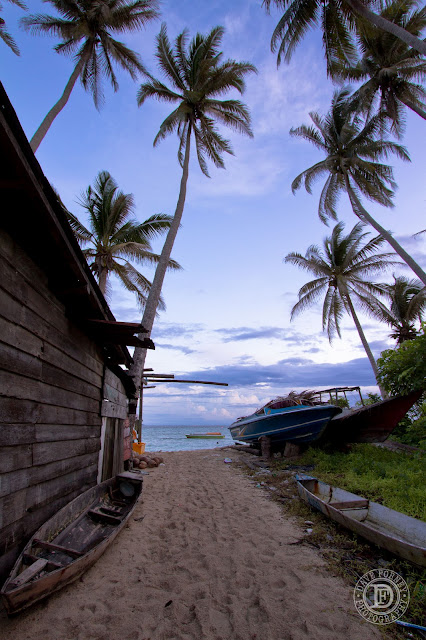 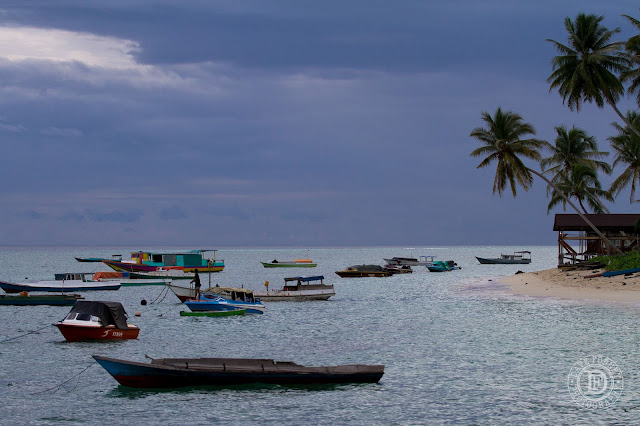 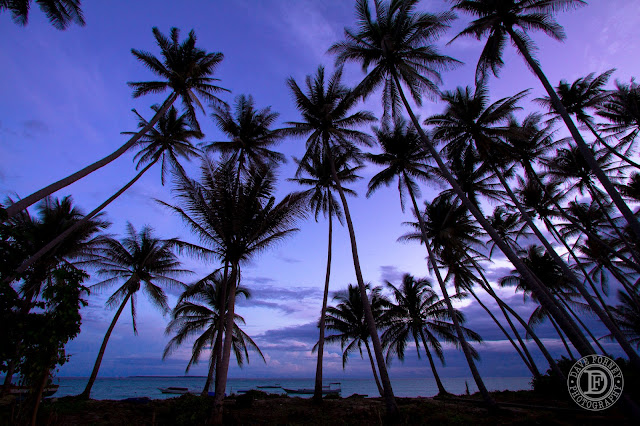 This was a very unique spot--it's a narrow strip of sand that becomes exposed in the middle of the ocean at low tide.  I've seen it off in the distance several other times that I've been to Derawan, but I never really quite new what it was.  This time we hired a guy with a tiny boat to take us over there to see what it was.  It was very surreal to be surrounded by nothing but ocean, while walking on a narrow band of white sand that was only inches above the lapping water. 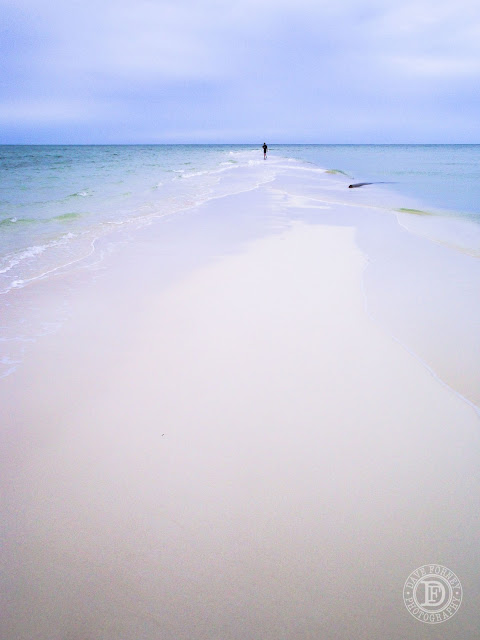 And this was the only morning that we did NOT wake up to rain and overcast.  In fact, all of the pictures in this post that show non-overcast skies were taken within one and a half hours of each other on the same morning, before it clouded over again and began to rain. 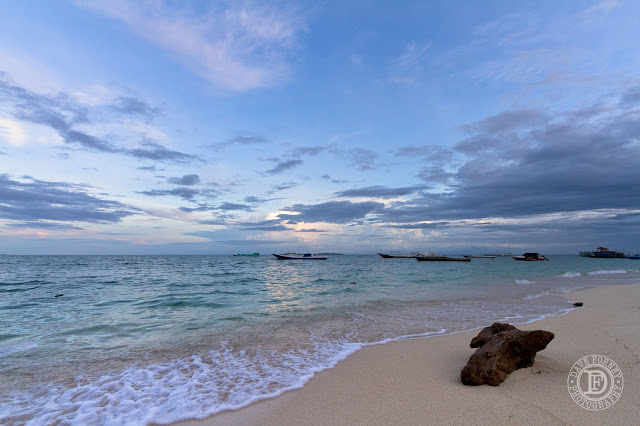 Stop back soon for the second post in this "Island Weekend" set of 3, where I'll show you some more specific shots of what the kids did and saw.
Posted by Dave at 8:42 AM